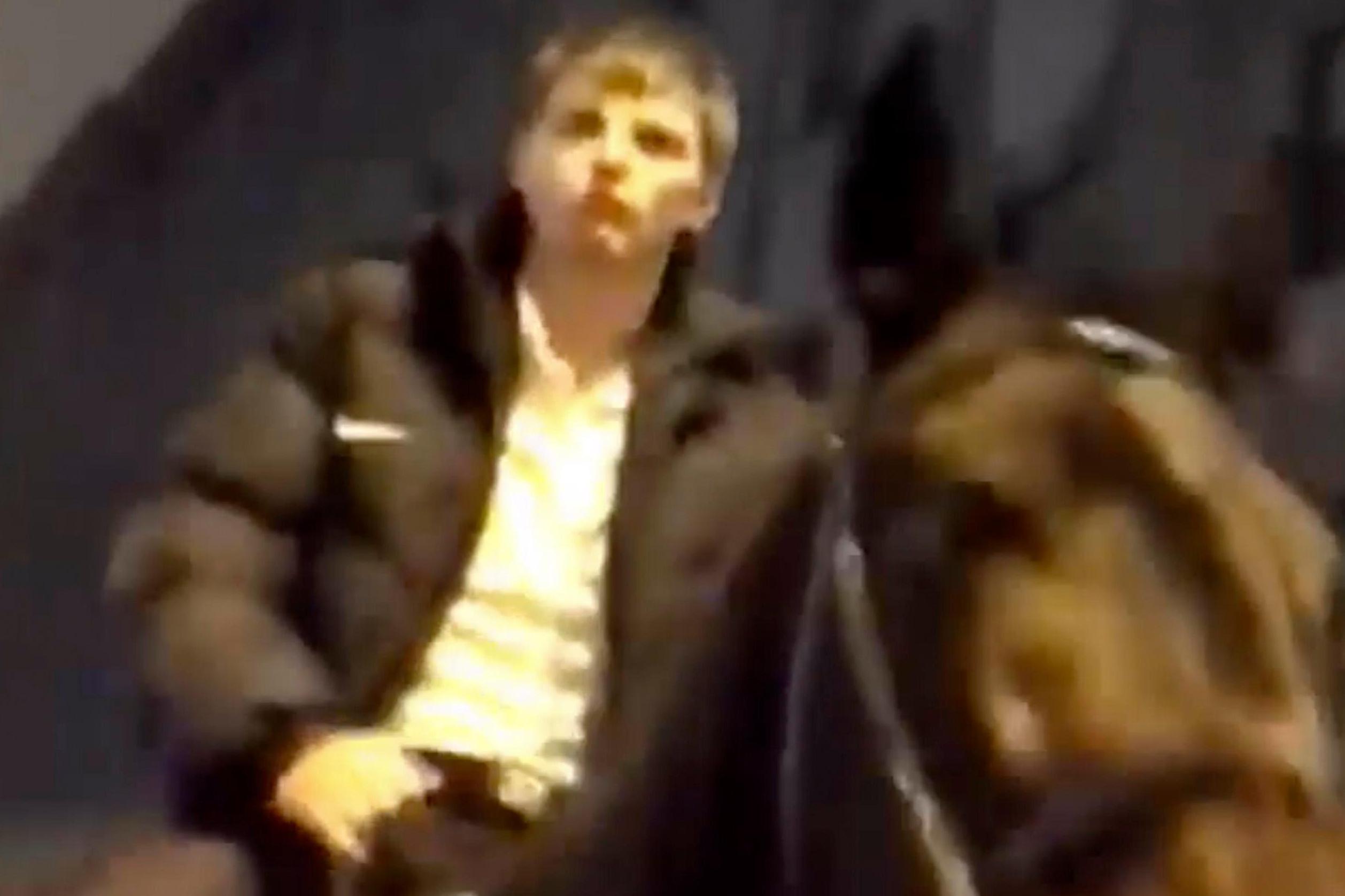 The ex-forward, 37, is embarking on a fresh career as head of a new Russian football youth project. 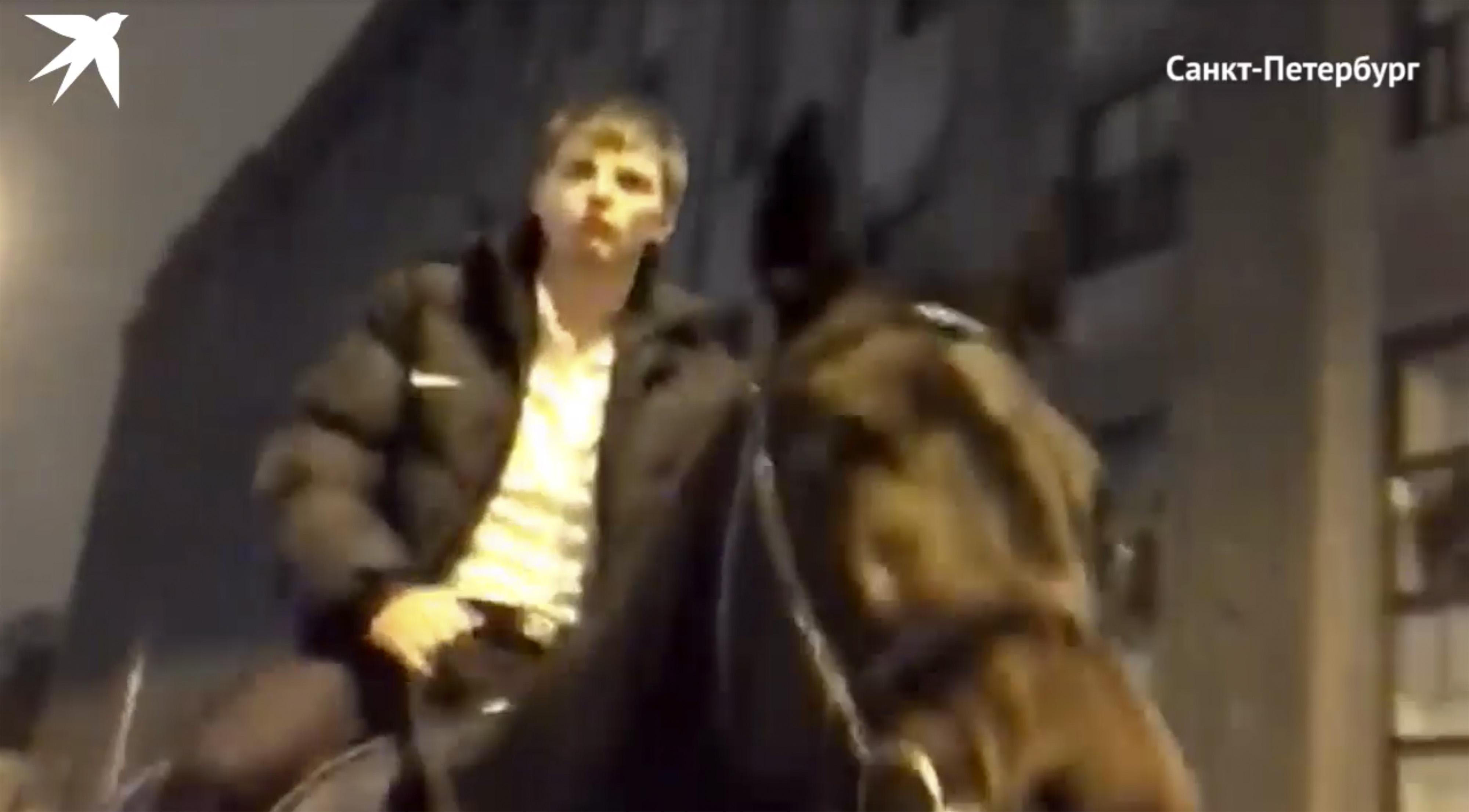 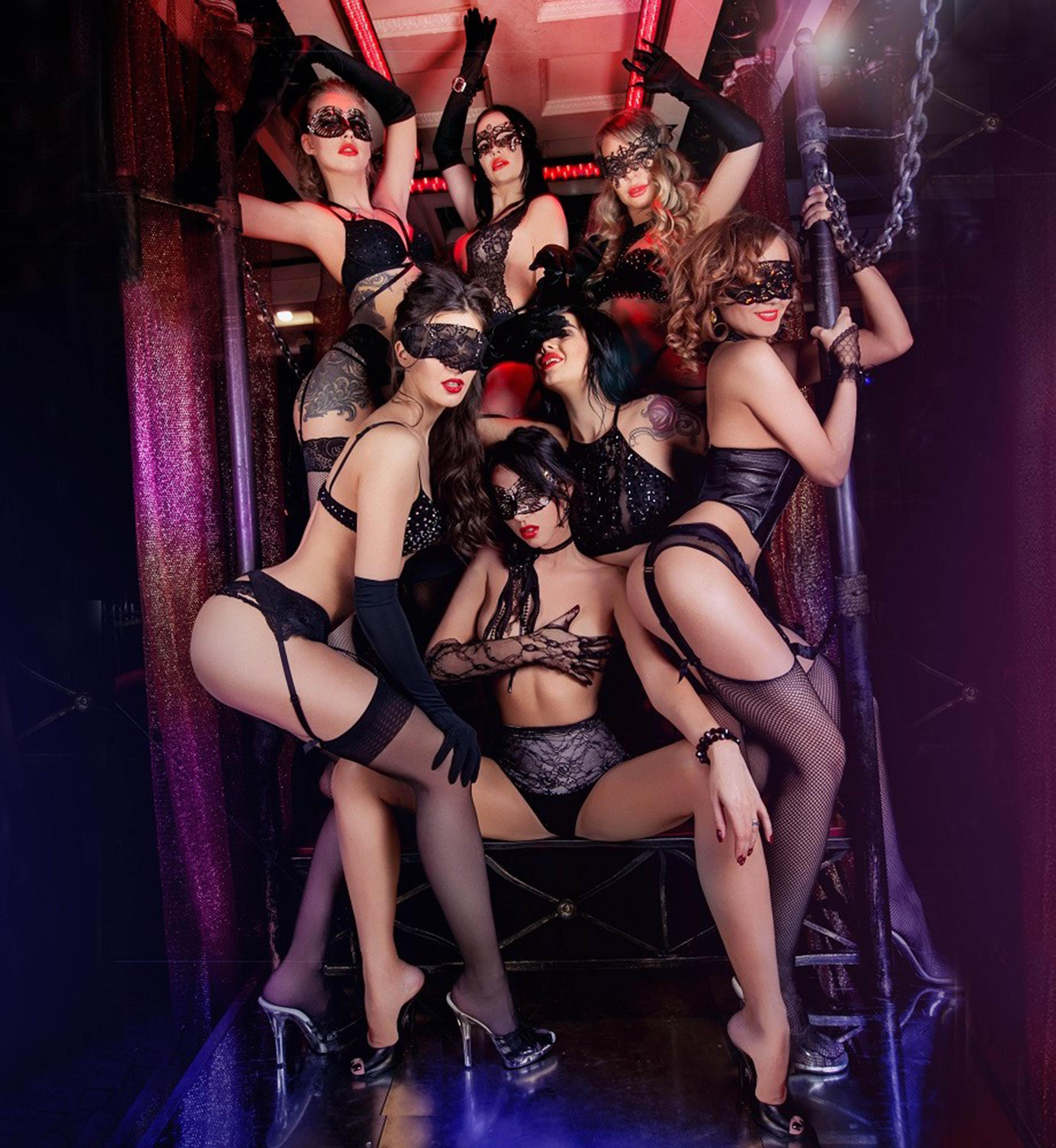 But last night, Arshavin – at Arsenal between 2009 and 2013 – was filmed hugging two women as he emerged from Maximus club, say media reports.

One of his companions was identified as 26-year-old Aeroflot stewardess Karina Neman.

The story has caused a storm in Russia with the retired player's wife Alisa Arshavina, 36, saying she was closing her social media “until the dust settles”.

Videos from the scene have gone viral in Russia with the commentary on one saying: “Oh look, Arshavin turned out to be a womaniser! Hahaha!'" 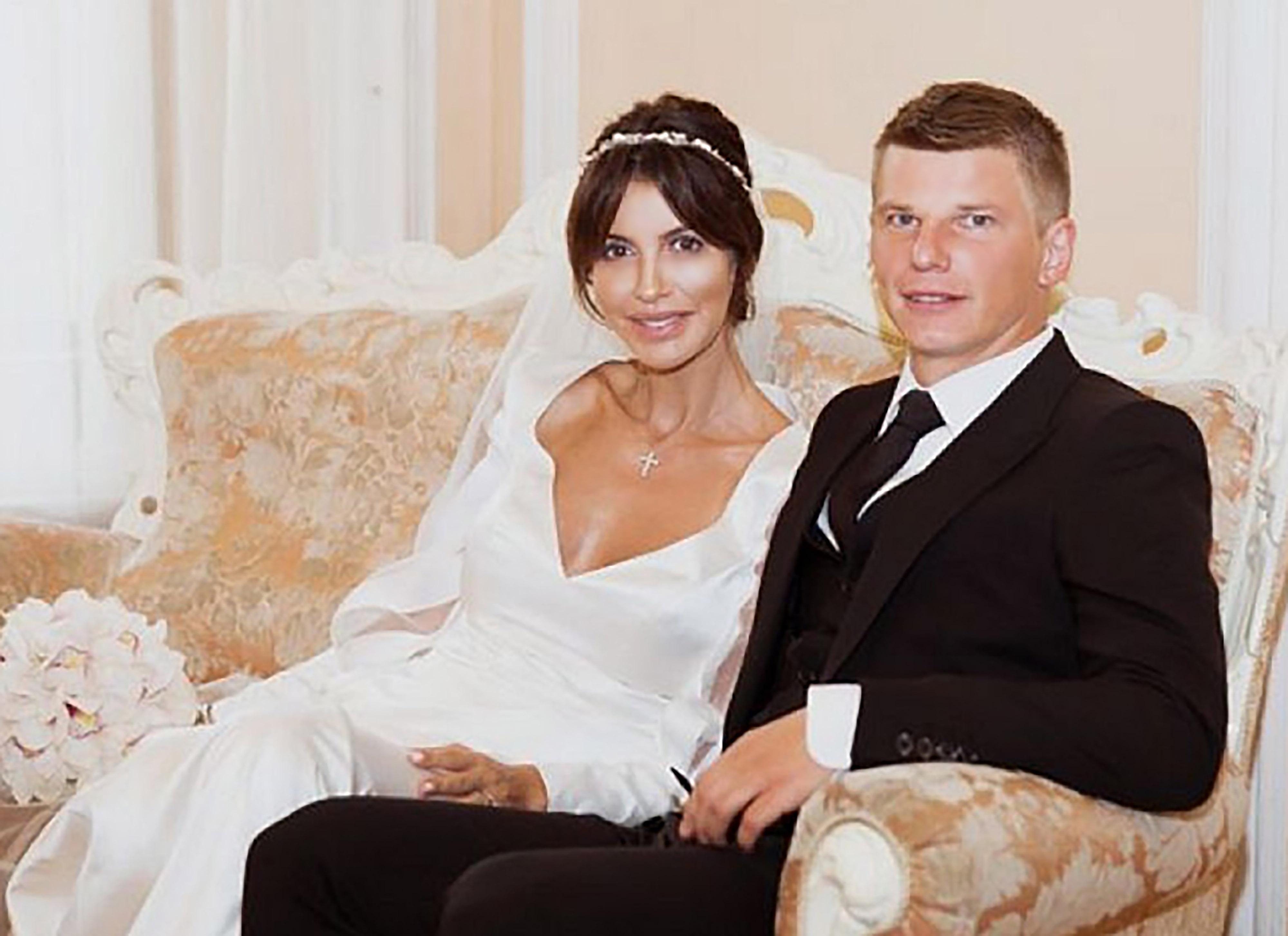 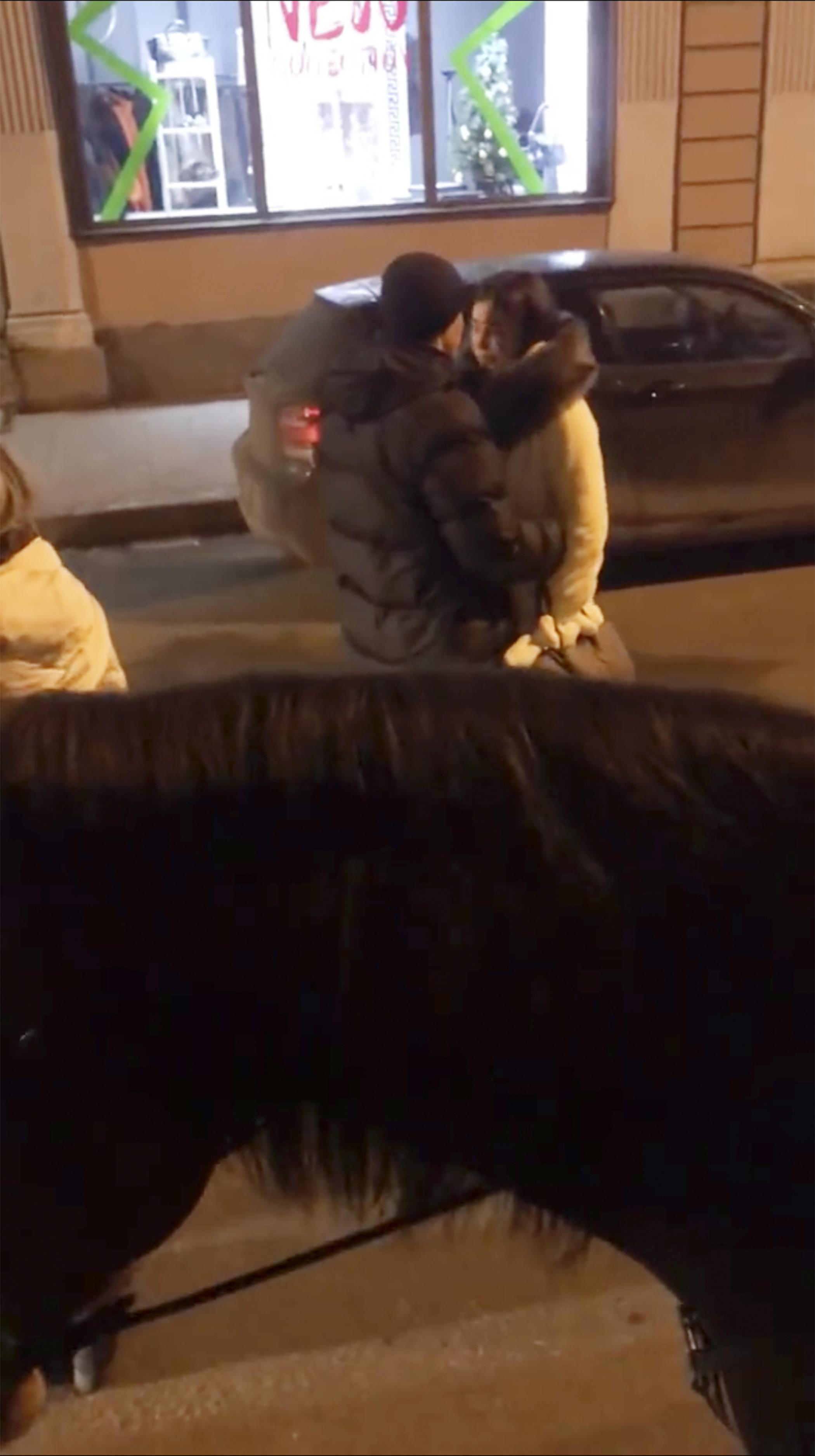 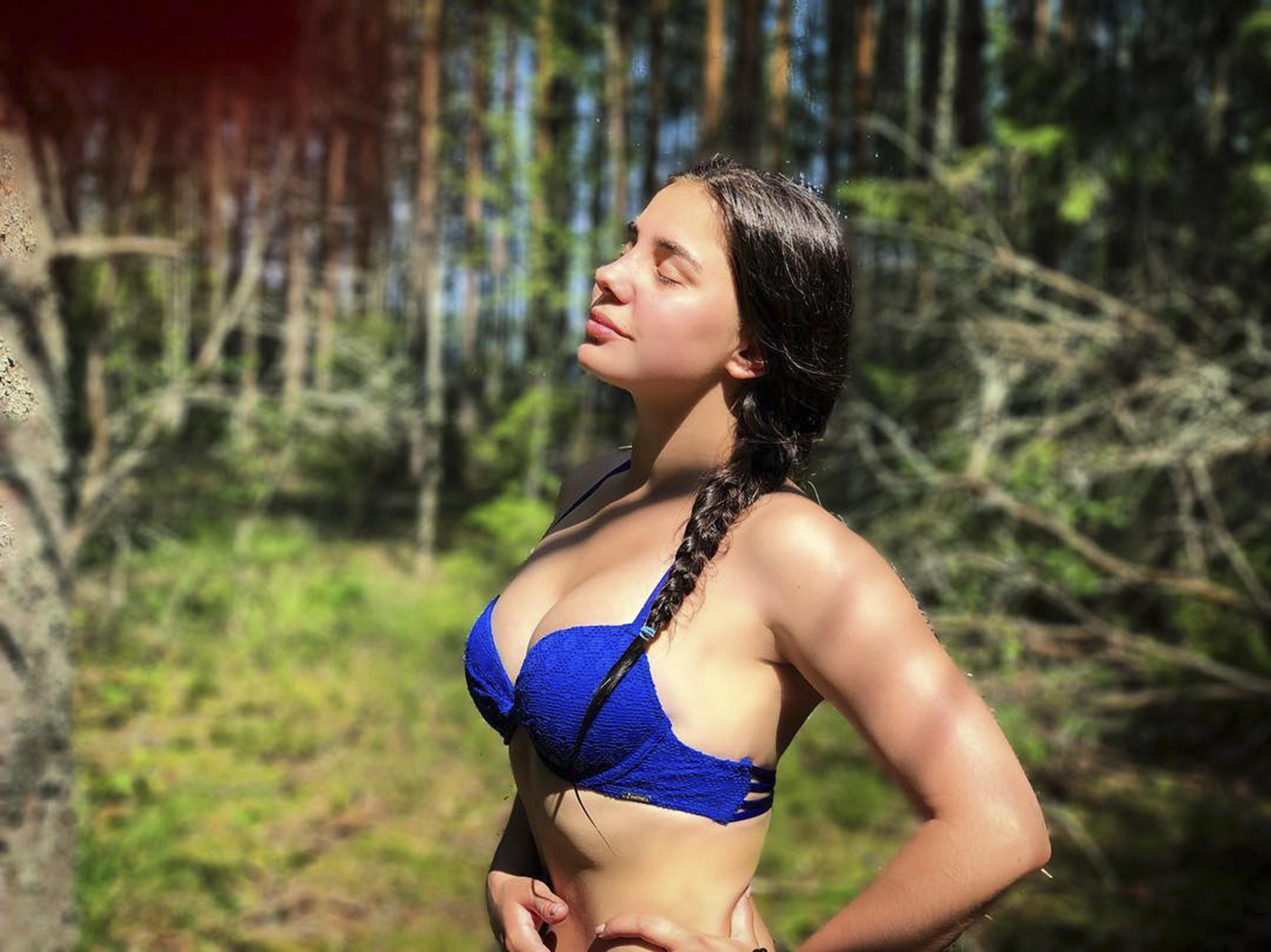 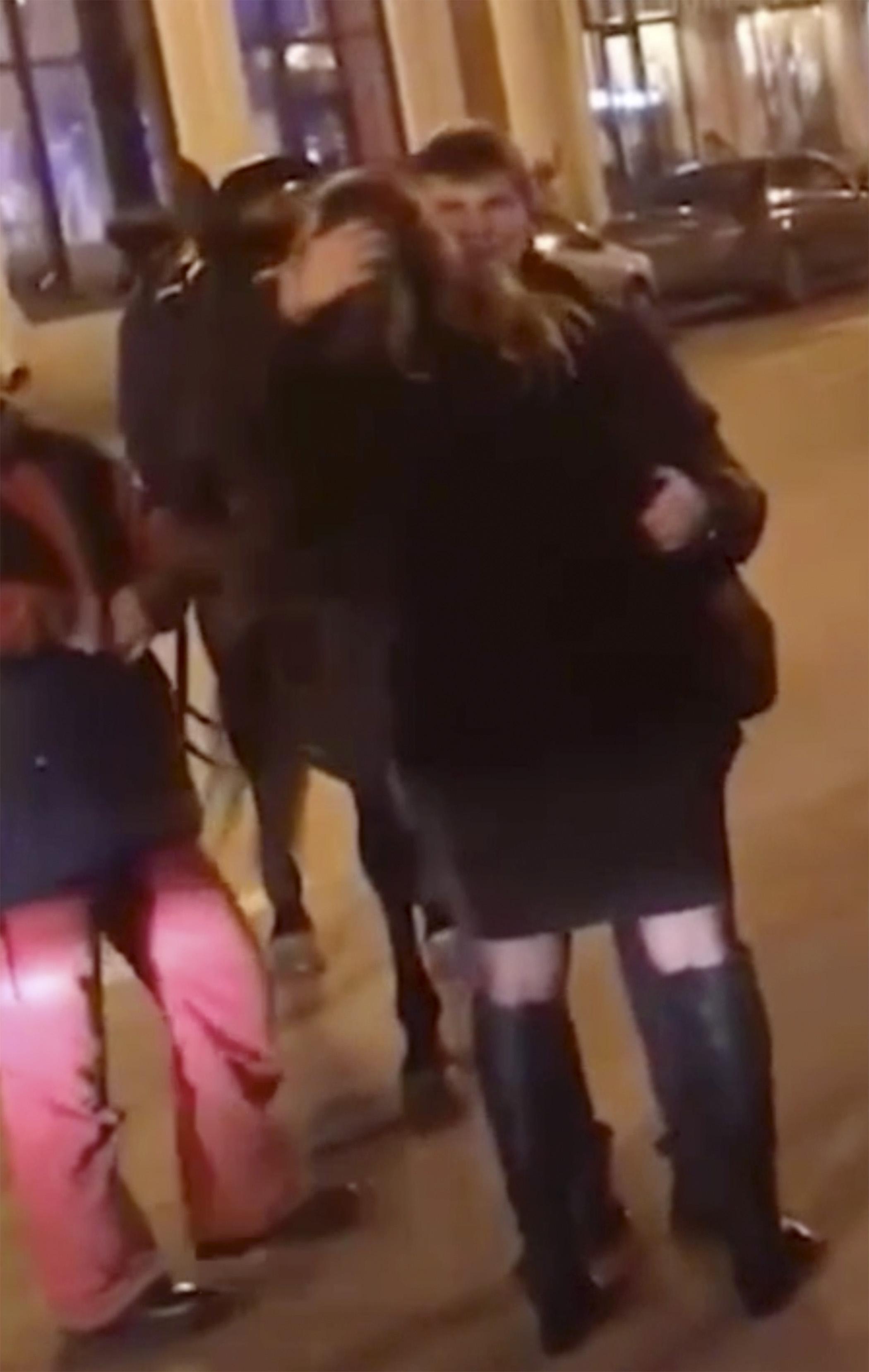 The paper said he was “hardly standing on his feet” while “tightly hugging” first one woman then the other.

Arshavin was embroiled in further controversy after riding a horse after leaving the nightclub, amid accusations he did not pay the owner.

At one point in the fracas police appeared but Arshavin assured officers he would resolve any problems. 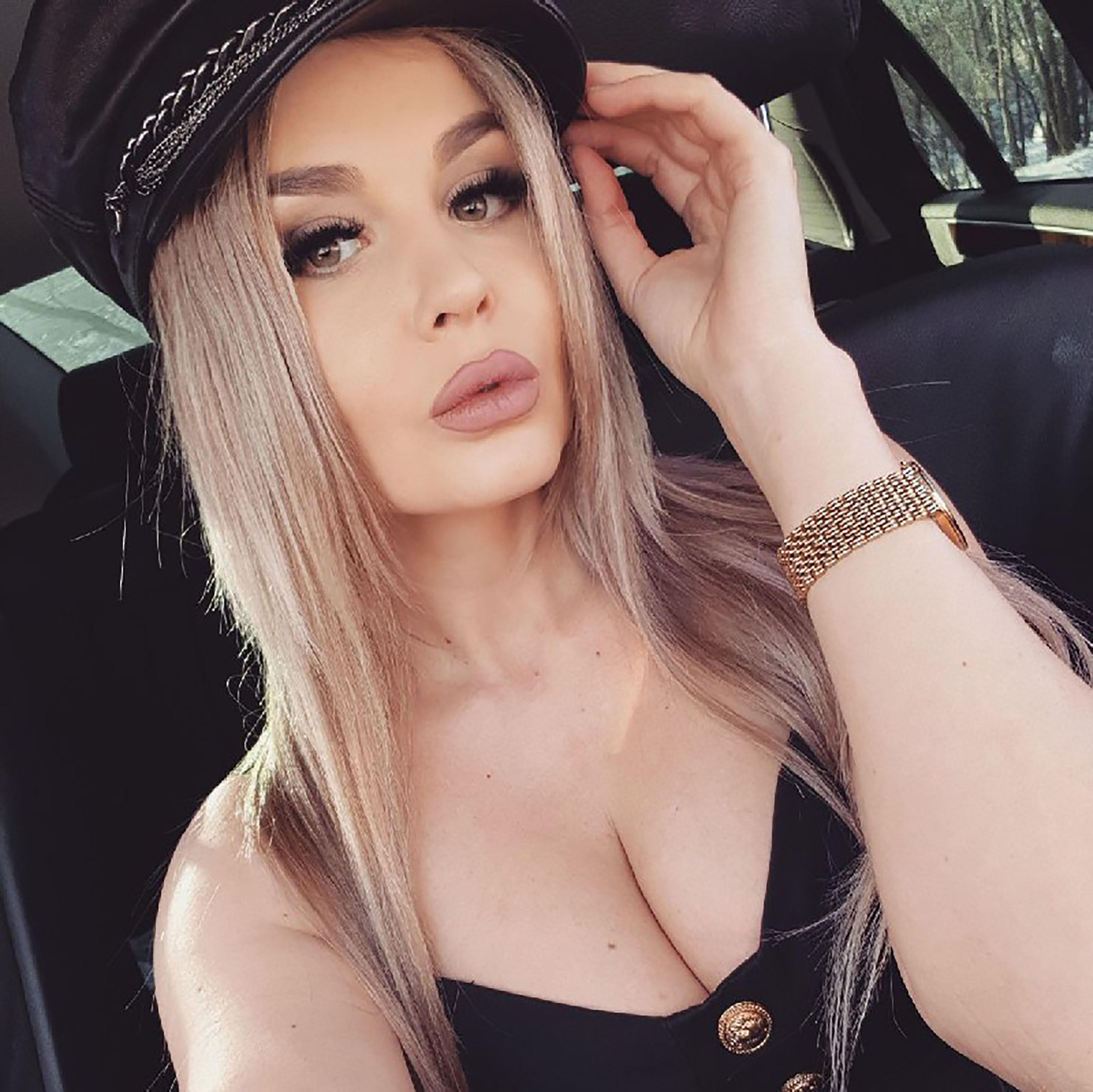 The owner was reported to be “furious” at not receiving the £35 fee for the ride.

The player recently returned to his native St Petersburg after a stint of more than two years at Kazakhstan club FC Kairat in Almaty.

The club sees the player as a role model for future stars, with Arshavin recently saying: “The project that I will lead is in almost every big club.

“This is a training camp where the most talented kids from all regions of Russia will be invited. It will be year-round. 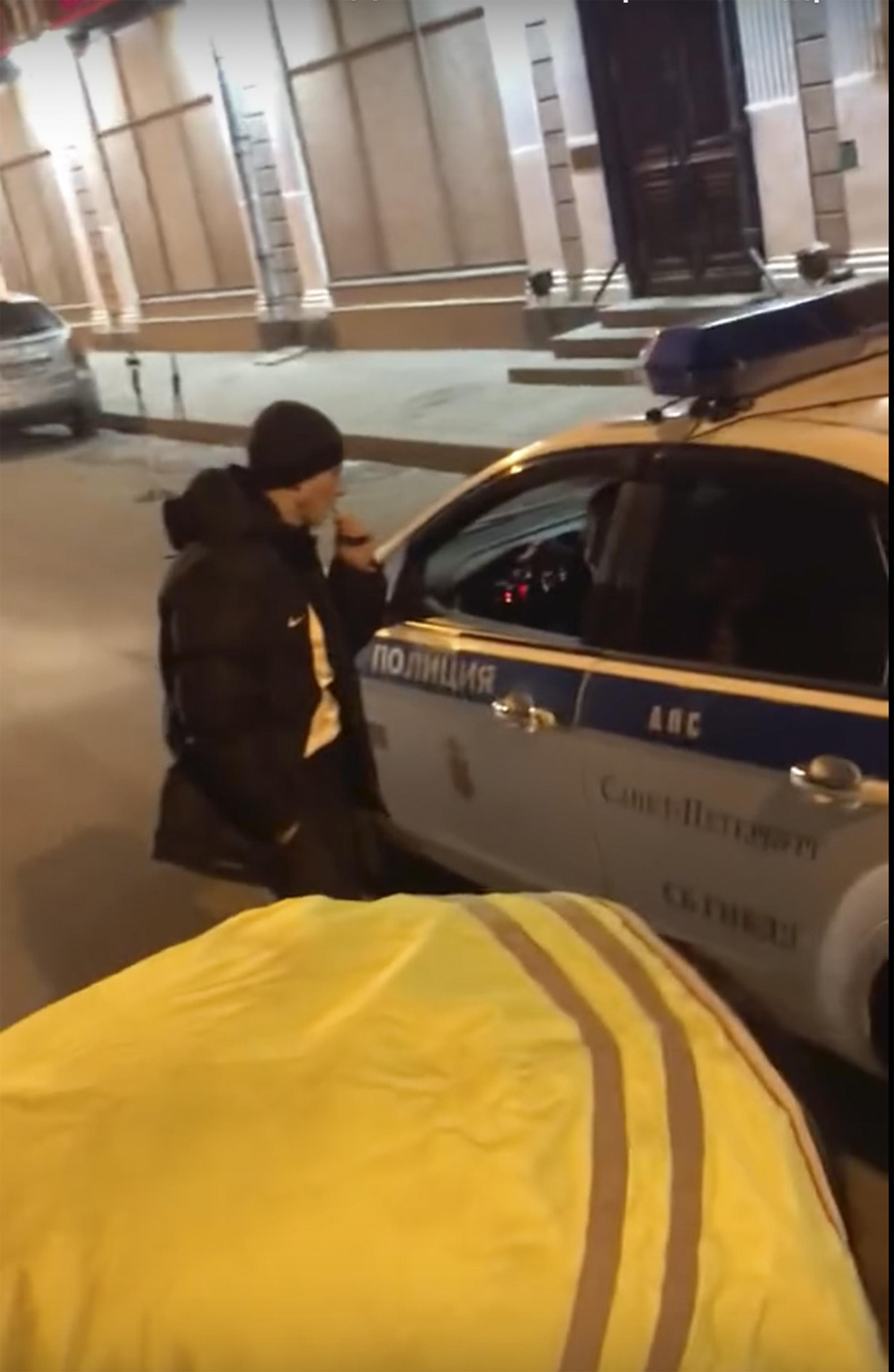 “At the same time, we do not want only a sports component, but also a cultural and educational one.

“That is why Zenit is signing agreements with theatres and universities.

“As long as the children stay in our academy for two or three weeks, the general education process should not cease.”

Earlier this year Arshavin was embroiled in controversy after being seen at a Kazakh nightclub with model Olga Semenova.

At the time, Alisa was accused of threatening to cut off her rival’s fingers, with Semenova saying: "She believes that everybody in Almaty throws themselves on her husband."

Arshavin was quoted as saying: “I have loved Alisa, do love her, and will continue to love her."

At the time his partner was major Russian TV presenter Yulia Baranovskaya, 33, with whom he has three children.