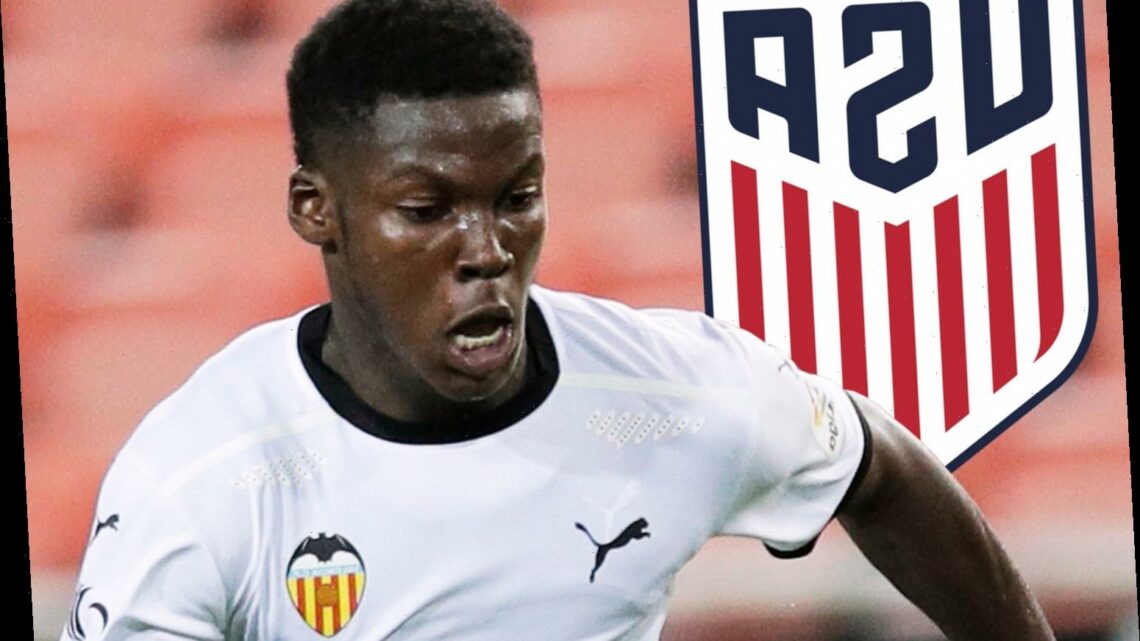 ENGLAND have lost out to the USA in their bid to convince Valencia whizkid Yunus Musah to swear allegiance to them.

Under-21s boss Aidy Boothroyd, who named his Euros squad today, spoke last year about his hope of persuading Musah, 18, to turn out for the Three Lions. 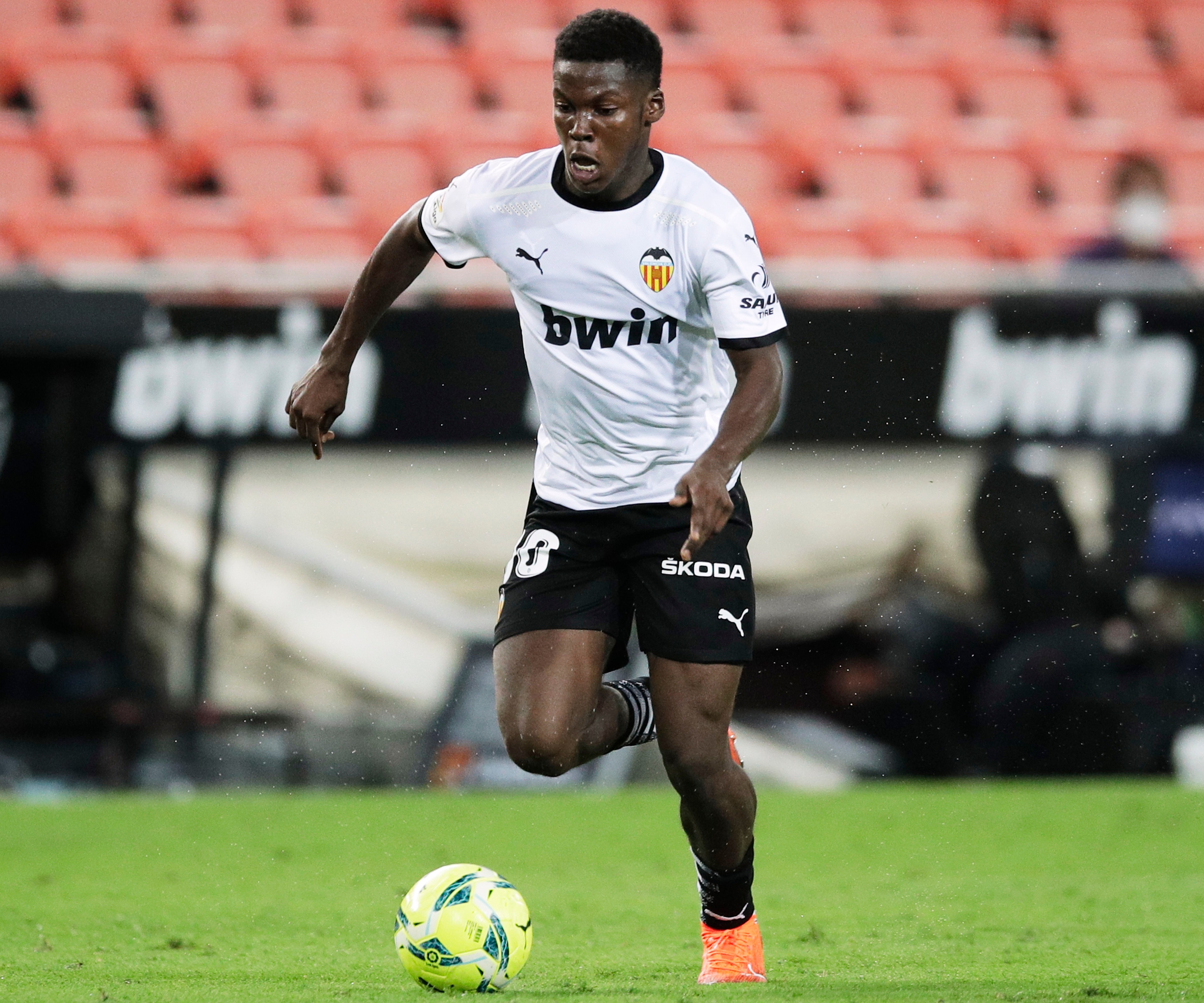 But Musah, born in New York but eligible for Italy, Ghana, England and the States, has opted for the country of his birth.

The midfielder said: “It was pretty clear for me to decide to play for the United States.

“I think it makes sense to represent the country I was born in.

“The moment I decided to play for the United States came one day when my heart told me that this was the best place for me.”

It comes as a further blow to England after having former Chelsea starlet Jamal Musiala nicked off them by Germany.

The Bayern Munich wonderkid, 18, scored for the Three Lions Under-21s in November but last month switched to the nation where he was born.

“He’s obviously thought it through.

“When you’re working in Germany, speak German and you live with your German mum, it’s very difficult to persuade him that he’s actually English.

“It was his decision, he talked about having a heart for Germany and I totally understand that.

“We wish him the best of luck and we move on and focus on the players who want to be part of what we want to build.”