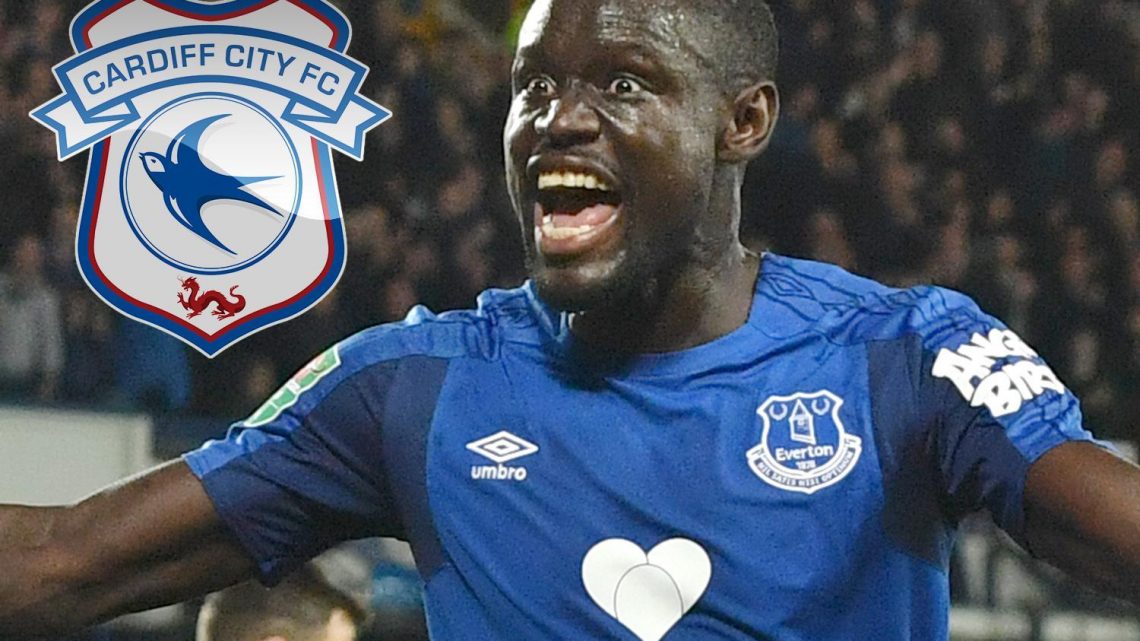 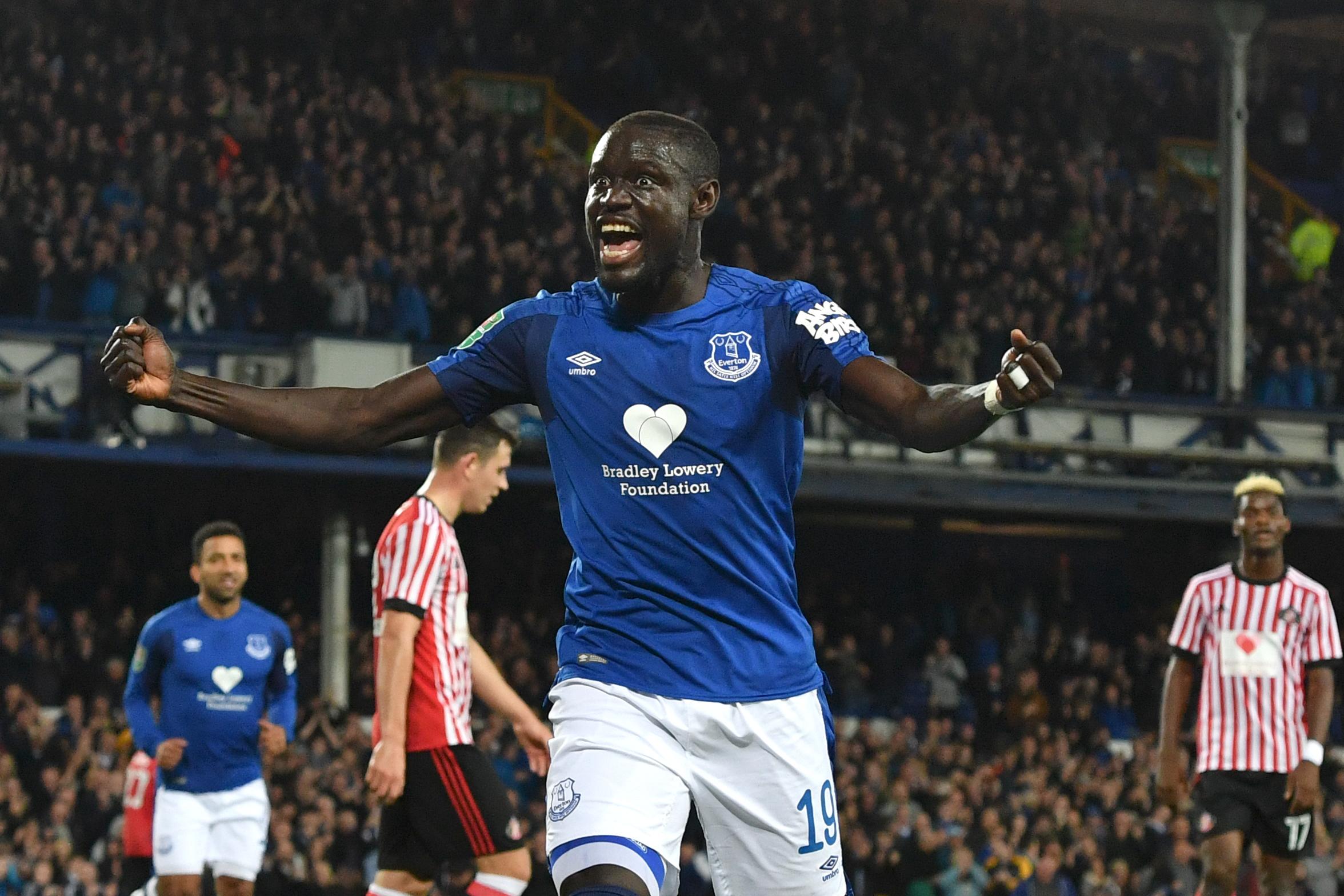 And he could be quickly followed by Nantes striker Emiliano Sala, who is expected to undergo a medical later in the day.

"It has been a little bit unrestful this morning, something I could have done without.

"But it's nice to know that he's available for selection (at Newcastle). Now it's all sorted out I can just concentrate on the game." 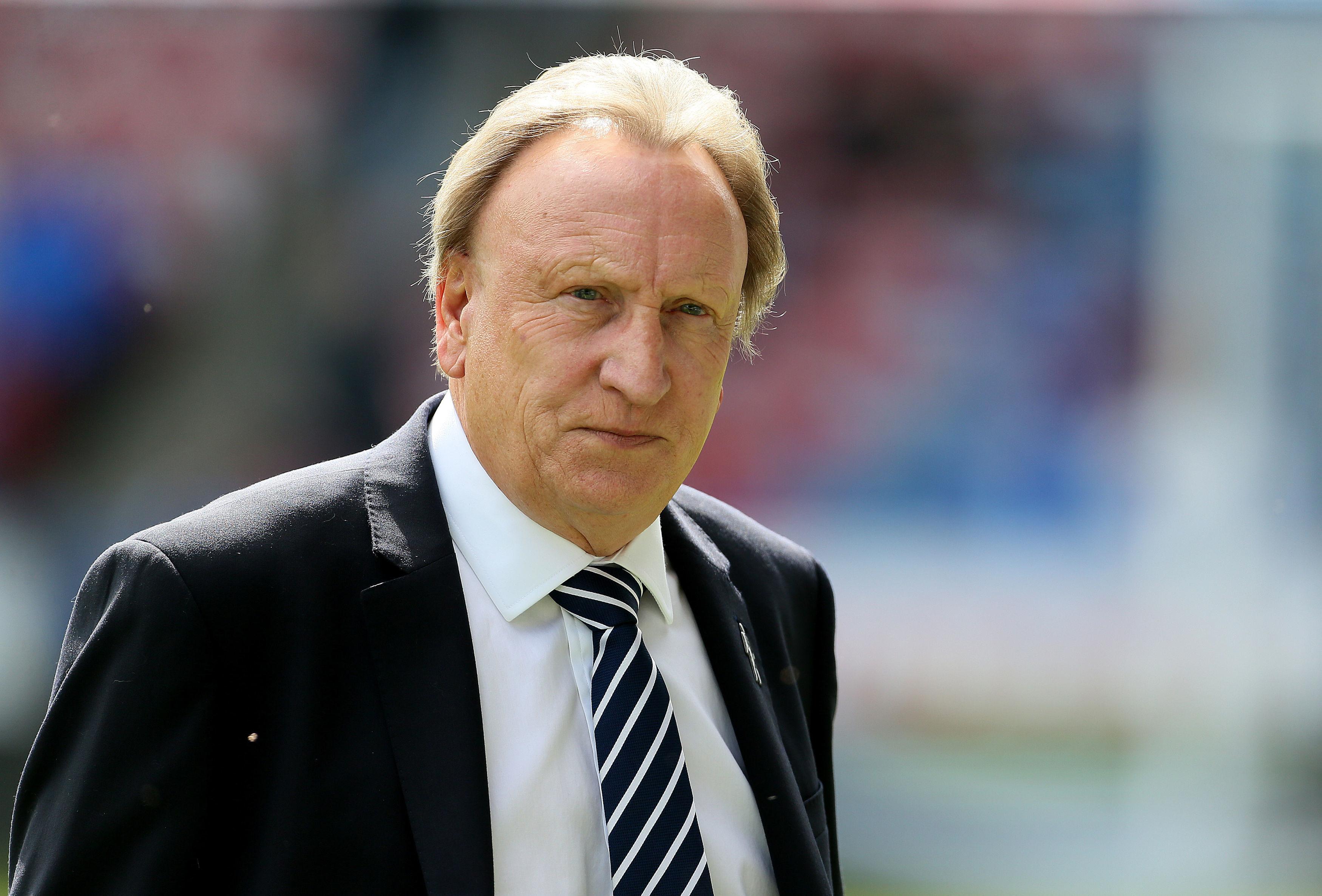 Warnock revealed that his former Sheffield United player Phil Jagielka, now at Everton, had spoken highly to him of Niasse.

He added: "Jagielka said he'd be my type of player and do well for us.

"When I look at the squad there's not many players on loan who are like Niasse.

"I wanted (Nathaniel) Clyne but that meant I wouldn't have been able to get Niasse because of the loan rules.

"So it could be fate and now he's got this opportunity to put himself in the shop window."

Senegal striker Niasse, 28, has had a bit-part role at Goodison Park since arriving in a £14million deal in January 2016, going out on loan to Hull two years ago.

Speaking to Cardiff TV about the move, Niasse said: “I’m really pleased to be at Cardiff City.

"Having heard about the manager from other players and met him earlier today, I knew this was the right move for me.

"Other clubs were interested, but I was convinced that this was where I wanted to come.

“I’d like to thank, the manager and Mr Ken Choo for working so hard to make the move possible. I can’t wait to get started.”