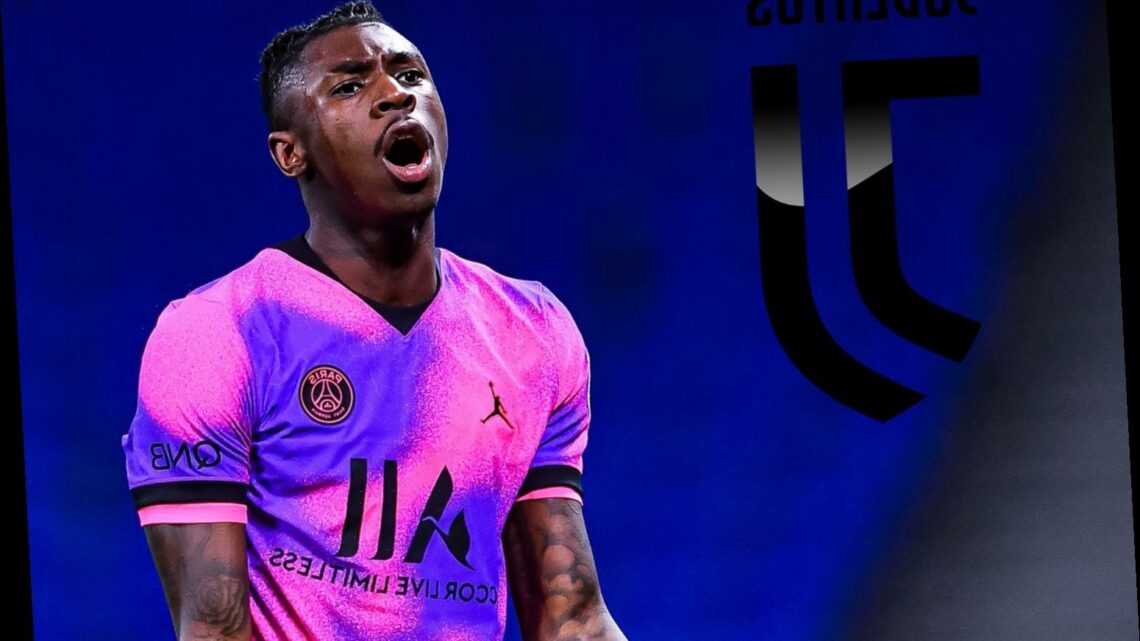 EVERTON could be offered a player-plus cash by Juventus for their former striker Moise Kean.

The Toffees shipped out the 21-year-old to PSG on loan for the season after a fruitless spell on Merseyside. 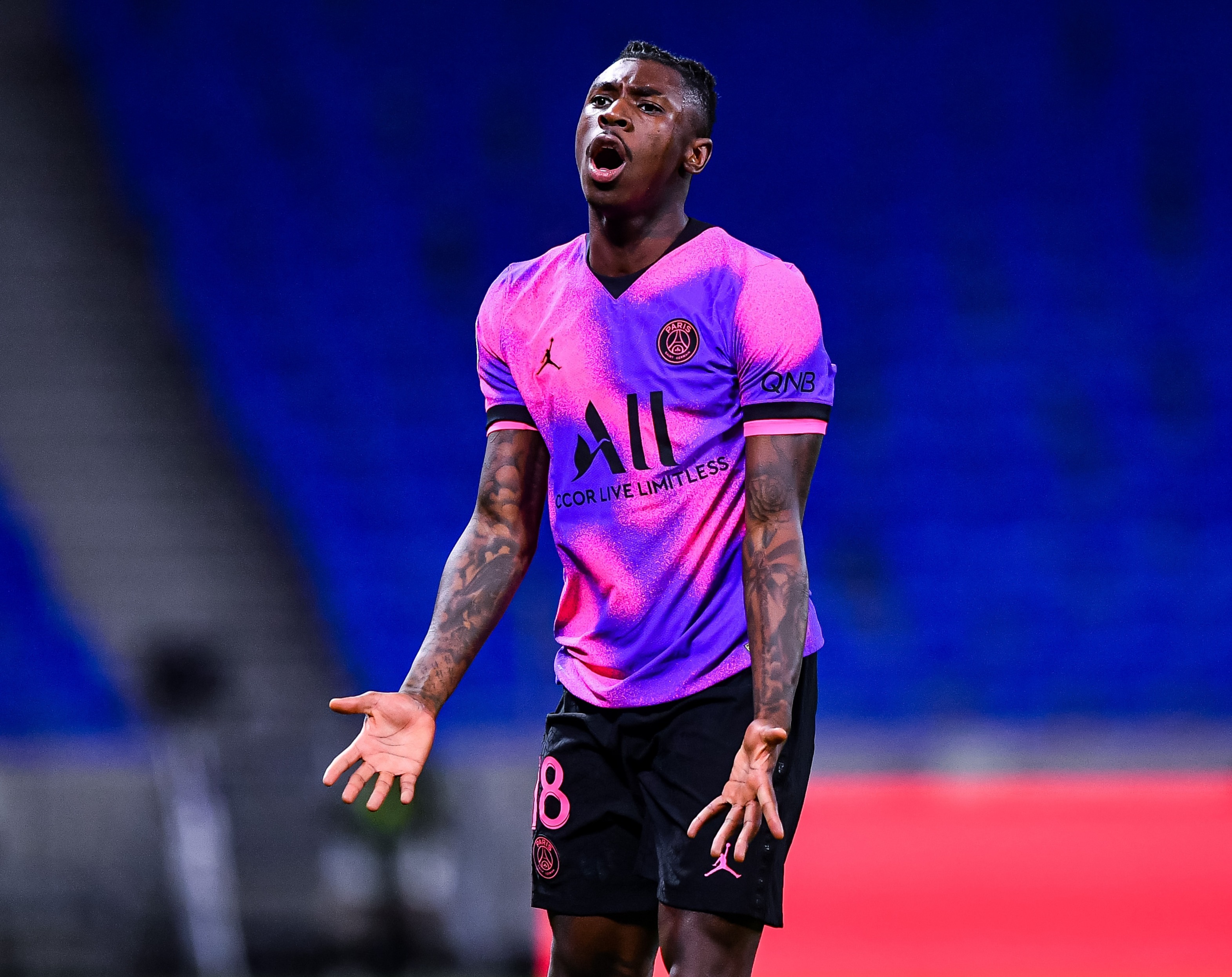 But Kean has done well in France, scoring 11 goals in 20 appearances.

While he is behind the likes of Kylian Mbappe and Mauro Icardi, Kean has looked a lot sharper.

According to Tutto Mercato, his form has alerted his old club Juventus.

They are reportedly prepared to offer Douglas Costa or former Arsenal star Aaron Ramsey as a makeweight in any deal.

Kean spent nine years in Turin working his way through the youth ranks before enjoying a breakout 2018-19 campaign in the senior squad.

He joined Everton the following summer with then-Juve chief Maurizio Sarri believed to not be a fan.

The eight-cap Italy ace was shipped out on loan to PSG last summer – where he has has since recaptured his top form.

And PSG could even rival Juve to get the striker in permanently.

The French giants only completed the deal bringing Kean to the Parc des Princes on deadline day.

But such was the rush to bring in a new striker, they failed to insert an option to buy.