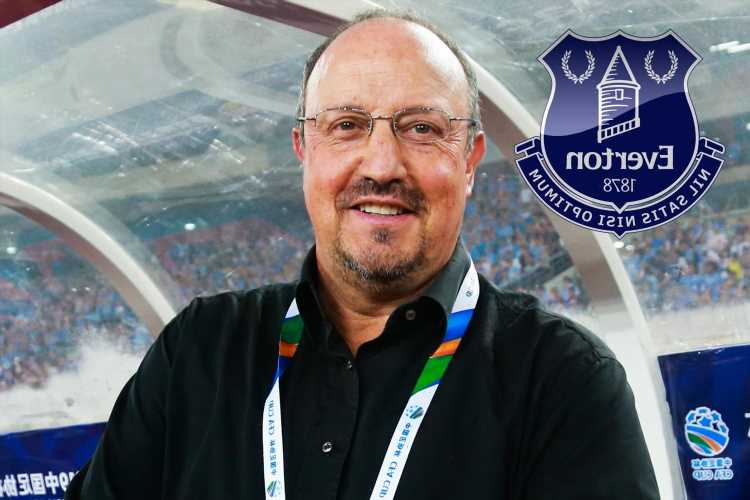 The Toffees were understood to be in advanced talks with Liverpool’s former manager over replacing Carlo Ancelotti. 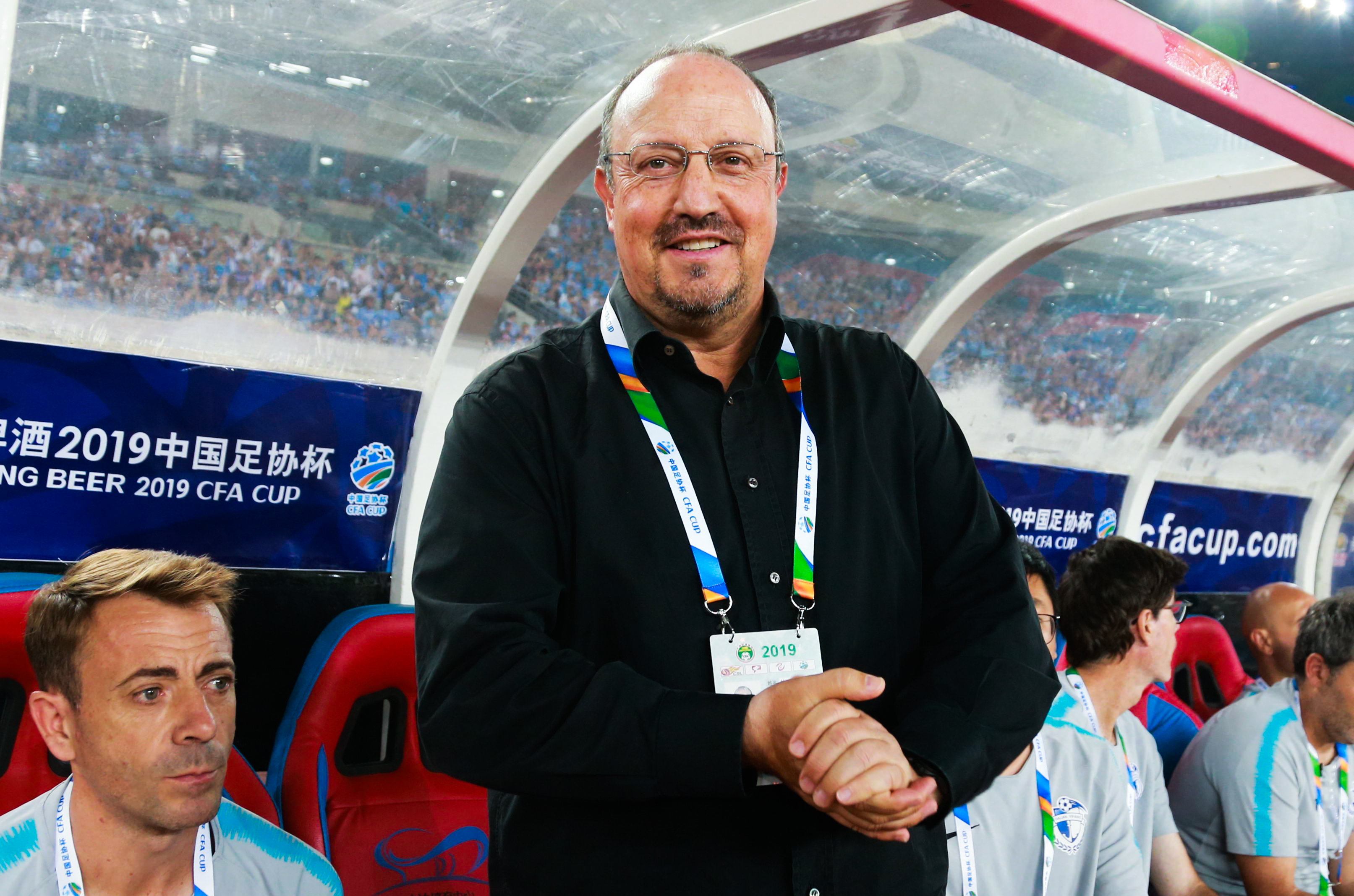 Benitez has been out of work since the start of the year after leaving Chinese side Dalian Pro.

And Everton owner Farhad Moshiri was eager to bring the Spaniard to Goodison Park after Ancelotti ditched the club for a Real return.

However, Toffees fans reacted furiously to the news, with some even hanging anti-Benitez posters outside their stadium.

And the Mail claims Everton will abandon their pursuit of the Champions League winner as a result.

It means the Merseysiders are back to square one in their quest for a new gaffer.

Nuno Espirito Santo has been strongly linked after leaving Wolves.

Meanwhile, the likes of Paulo Fonseca, Lucien Favre, Roberto Martinez and Antonio Conte are also favourites with the bookies.

Everton will be eager to hire someone soon as the summer transfer window approaches.

SunSport understands Ancelotti wants to return to his former stomping ground and seal a stunning deal for Dominic Calvert-Lewin.

The striker struck 21 times under the Italian last term.

And Ancelotti believes he can get the England man for a bargain price as Everton need to balance their books.