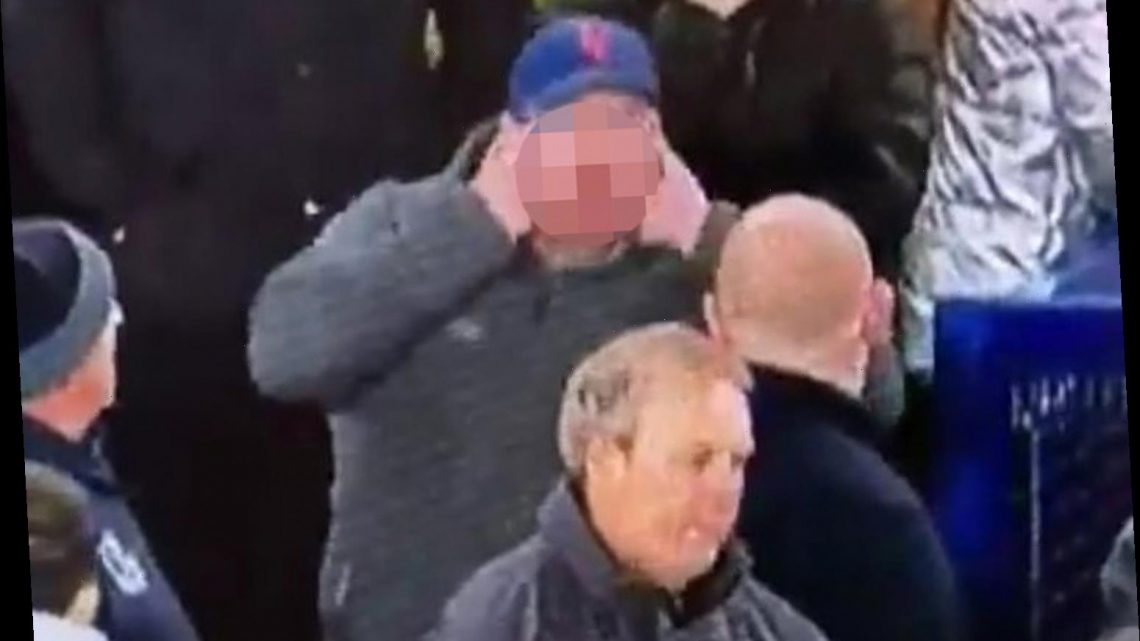 Fans voiced their disgust over an image on social media of a man apparently making an angry and racist gesture at Spurs' South Korean star Son. 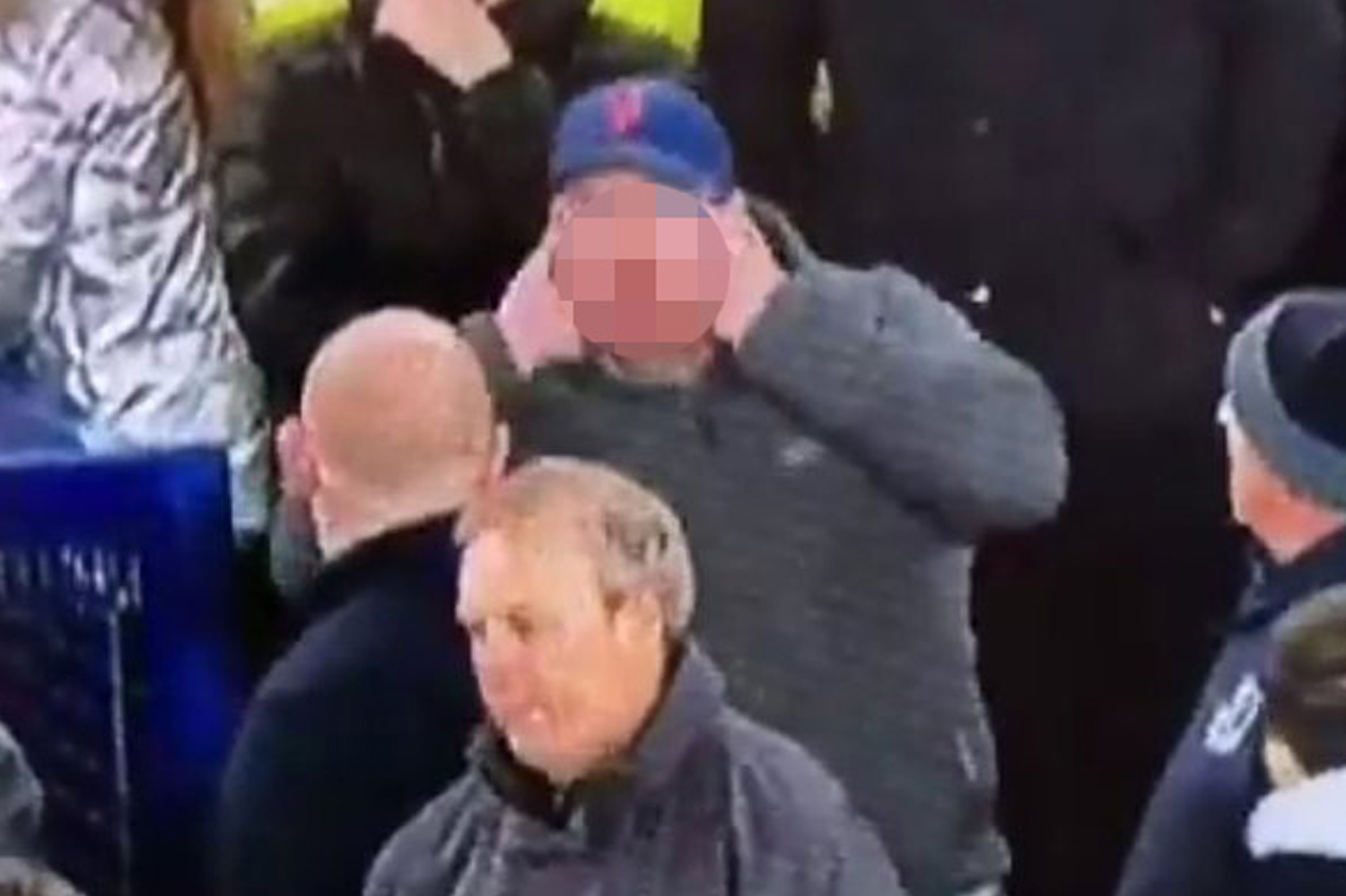 Tottenham attacker Son was in tears, holding his head in his hands, after his late challenge led to Gomes colliding awkwardly with Spurs defender Serge Aurier and suffering a suspected broken leg.

As well as showing their anguish at Gomes' injury, players from both sides consoled Son And Aurier for their roles in the incident.

And the Toffees acted quickly too after an accusation of racism.

"Everton strongly condemns any form of racism. Any such behaviour has no place within our stadium, our Club, our community or our game."

'BAN HIM FOR LIFE'

A flood of fans responded with messages like "ban him for life".

And one posted an image of an open-mouthed supporter in a blue cap raising his hands to his eyes in what has been interpreted as a racist gesture.

Disgusted Goodison supporters posted comments such as: "Get him out. Doesn't belong at our club" and "Good! He’s been identified so ban him for life and make an example and clear statement."

One even said: "But you don’t need to investigate it. Video evidence as seen by all and 38000 fans say guilty. Turf him out."

Te general mood was summed up by this tweet: "Only investigation is who it is surely? Once identified, life ban."

Son's controversial dismissal for his late challenge has been criticised by some pundits, who felt Gomes' accident was more a freak result of tumbling into Aurier.

And referee Martin Atkinson is under the microscope for seemingly changing his yellow card to red only because he realised Portuguese star Gomes had been hurt so seriously. 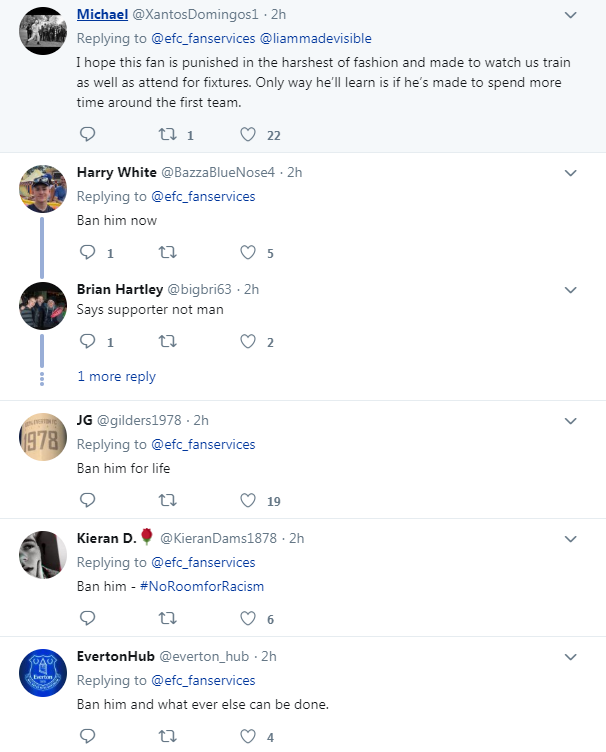 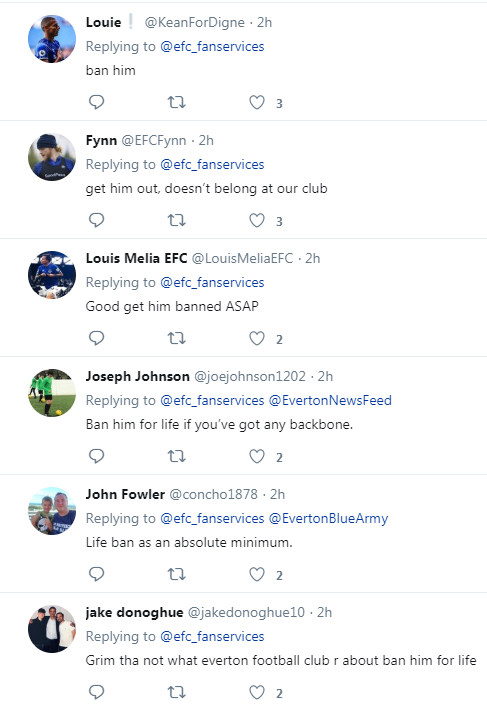 Strictly’s Shirley: That ‘disagreement’ with Anton, my toughest week yet, and my prediction for the final