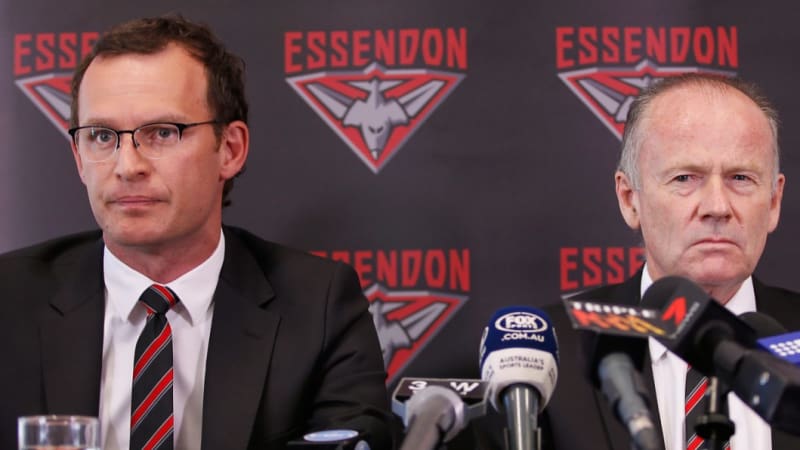 Melton City Council voted unanimously on Monday night to approve a 29-year lease extension allowing the Essendon Football Club to continue operating Melton Country Club and its 89 poker machines until the end of 2047.

Councillor Steve Abboushi, who in the lead-up to the vote labelled it a “difficult situation”, was unable to attend Monday’s council meeting due to family commitments.

The decision was slammed by gambling reform advocate Tim Costello, who was critical of the Melton RSL’s support for the lease extension.

"As an Essendon supporter I'm ashamed the club rolled out RSL members wearing medallions as cover for their pokies application," he said.

It’s understood a contingent of returned servicemen were in attendance at the council meeting.

The Melton RSL’s submission to council, seen by The Age, stated a failure to renew the lease would put in jeopardy its ability to conduct activities in the premises, having a "most detrimental" effect on the branch.

"Essendon knows you do not enrich a football club on the back of personal misery and broken lives, which is why other AFL clubs have decided to get out of pokies," said Costello

"The RSL (Melton sub-branch) also acted badly in advocating for more personal and community misery just because they get one room for RSL meetings." 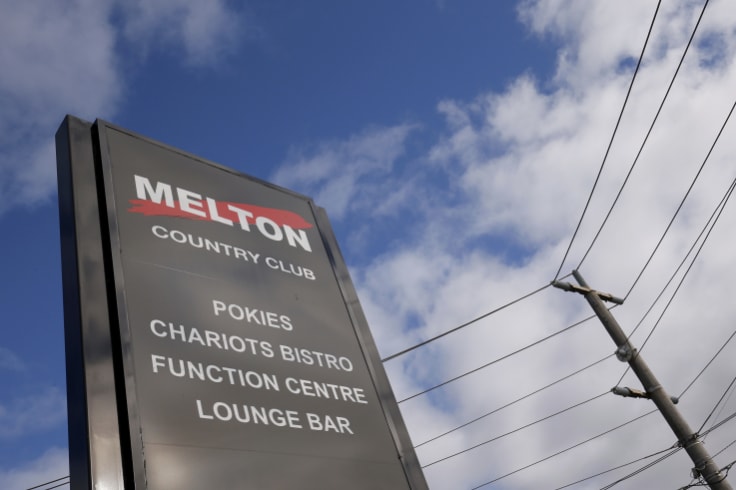 Essendon collected over $11 million from its two pokies venues in 2016-17. Credit:Darrian Traynor

"It’s a very poor system of community engagement in area like Melton with so much disadvantage."

Essendon, who also own 101 poker machines at Windy Hill, refused to comment when contacted by The Age.

Last month, Essendon CEO Xavier Campbell told The Age: "We have spoken to this publicly on a number of occasions – we endeavour to become less reliant on gaming as a revenue stream and we have invested heavily in building our strategy and investment divisions to work toward exploring opportunities in this space.

"That said, our venues employ more than 120 full and part time staff in the communities where they operate, and we directly contribute investment into these communities to fund a range of sport and community activities.

"We continue to remain committed to the Victorian responsible gambling foundation charter, and challenge the parameters with which our venues operate to ensure we provide an appropriate level of governance and oversight."

The Bombers recently posted a $2.3 million net operating profit, however the club still remains in significant debt, largely due to costs associated with the supplements saga. The debt, which totalled more than $11 million in 2016, has been reduced to around $4 million.

The Melton vote comes as Collingwood announced its formal exit from gaming, something president Eddie McGuire called a “prudent commercial decision but also a strategic initiative”.

The club sold the Coach and Horses in Ringwood and The Club in Caroline Springs venues, totalling 156 gaming machines, to the Melbourne Racing Club (MRC).

“Collingwood has been in a strong financial position but, as of Friday, it is in an even stronger position with the sale of the venues and gaming machines,” said McGuire.

“The significant funds flowing from the sale will be put to a Future Fund that… allows us to intensify our focus on our core responsibilities – Collingwood fans, elite sporting performance and community – and pursue new and different opportunities for growth.”

Melbourne, Geelong and the Western Bulldogs have all planned exits from the gaming industry, while North Melbourne has been pokies-free for a decade.