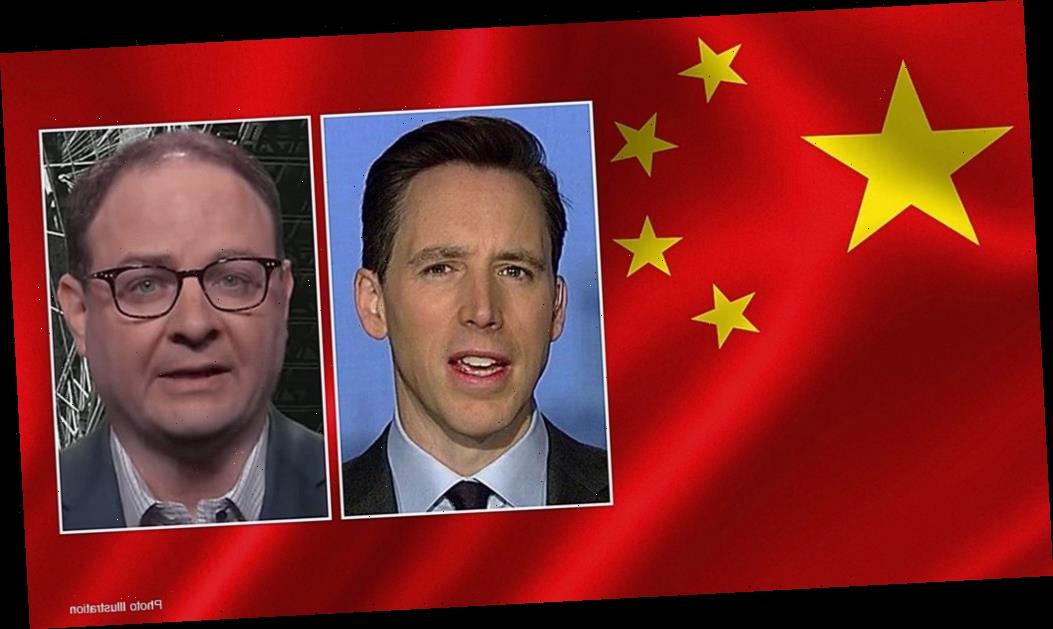 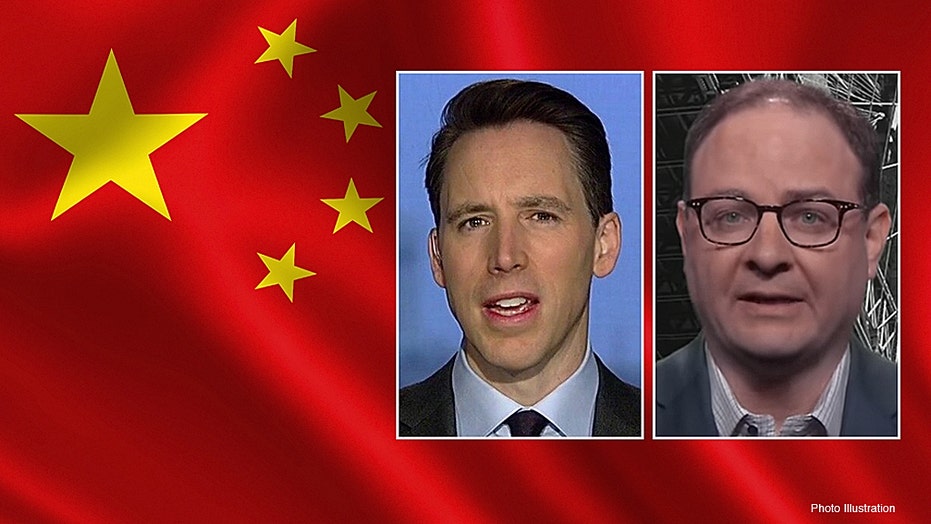 They’re unwilling to defend the values that they built their businesses on, says Jason Whitlock, writer and partner for Outkick.com.

ESPN suspended NBA insider Adrian Wojnarowski a day after a profane email from him to Sen. Josh Hawley, R-Mo., was leaked to social media, according to multiple reports.

Outkick and the New York Post both reported that the basketball reporter was suspended. The newspaper reported he was suspended without pay. It was unclear how long the suspension is for.

The incident occurred after Hawley’s office sent a news release detailing a letter he planned to send NBA Commissioner Adam Silver, criticizing the league’s decision to limit messages players can wear on their uniforms to “pre-approved, social justice slogans” while “censoring support” for law enforcement and criticism of the Chinese Communist Party.

Hawley wrote in the letter to Silver that the league’s “free expression appears to stop at the edge of your corporate sponsors’ sensibilities.”

Wojnarowski, who is arguably ESPN’s most prominent reporter and breaks so much NBA news on Twitter that his messages have been dubbed “Woj Bombs,” apparently didn’t appreciate Hawley’s message.

“F— you,” Wojnarowski responded, according to Hawley.

“Don’t criticize #China or express support for law enforcement to @espn. It makes them real mad,” Hawley tweeted with an apparent screenshot of the response.

The ESPN reporter did not censor his message, spelling out the four-letter word.

“I was disrespectful and I made a regrettable mistake. I am sorry for the way I handled myself and I am reaching out immediately to Senator Hawley to apologize directly,” he wrote. I also need to apologize to my ESPN colleagues because I know my actions were unacceptable and should not reflect on any of them.”