Home » Sport » ESPN radio host Dan Le Batard ‘blindsided’ by producer’s layoff, says he will rehire him, pay salary on his own 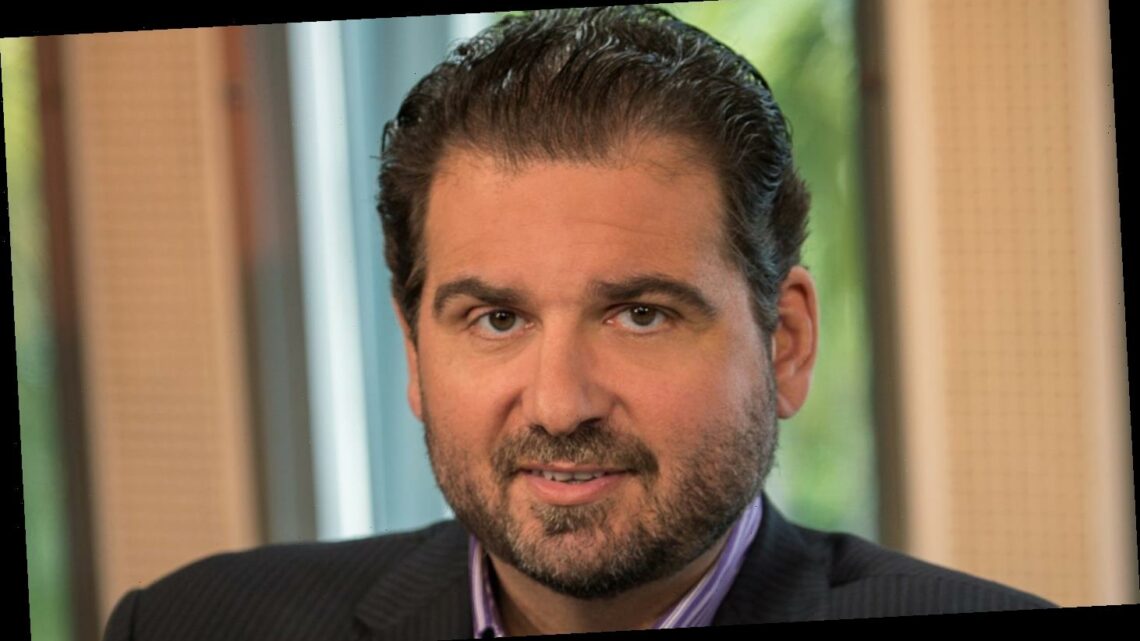 ESPN radio host Dan Le Batard ‘blindsided’ by producer’s layoff, says he will rehire him, pay salary on his own

During Wednesday's "The Dan Le Batard Show with Stugotz," Le Batard disclosed some background about how producer Chris Cote was laid off as part of cost-reduction moves ESPN made last week while the COVID-19 pandemic continues to affect the U.S. economy.

"We were blindsided by him being let go," Le Batard said. "It's the greatest disrespect of my professional career, that I got no notice, no collaboration, that (producer) Mike Ryan told me that Chris Cote had been let go. I would have loved to work something out, if anybody had told me, to protect him."

Le Batard then announced he was going to rehire Cote as his personal assistant and give him a raise on top of his previous salary, all of which Le Batard would be responsible for.

"We have spent the last five days trying to figure out what we can do with this," Le Batard said. "I'm actually happy to report, and this is a pretty cool thing to be able to report because some creativity was required for us to get here, but I'm going to hire Chris Cote as my personal assistant … I will cover the raise, I will cover the entire thing. It means that Chris Cote is still going to be on the show."

Le Batard, who has spoken publicly about previous disagreements with ESPN management, also criticized a recent move the show's simulcast made from ESPNews to ESPN+, a video streaming subscription.

"Since we're on ESPN+, I'm not sure that anyone at ESPN is going to notice for like six weeks," Le Batard said. "It's going to be so confusing, because they're not going to know from just listening to the show. Again, this is a big, sprawling corporation. The people who oversee us don't understand much of what we do. I can't wait for eight weeks from now because they're not going to see it on ESPN+. We missed our big unveiling on ESPN+ because we were too wounded by all of this."

Le Batard later said ESPN's moves "make it feel like they're trying to shrink us, but (the show) continues to grow."

Mondelez's online sales have soared 78%. Its CMO lays out how it's trying to cash in with direct-to-consumer efforts like a site where people can design their own Oreos
World News