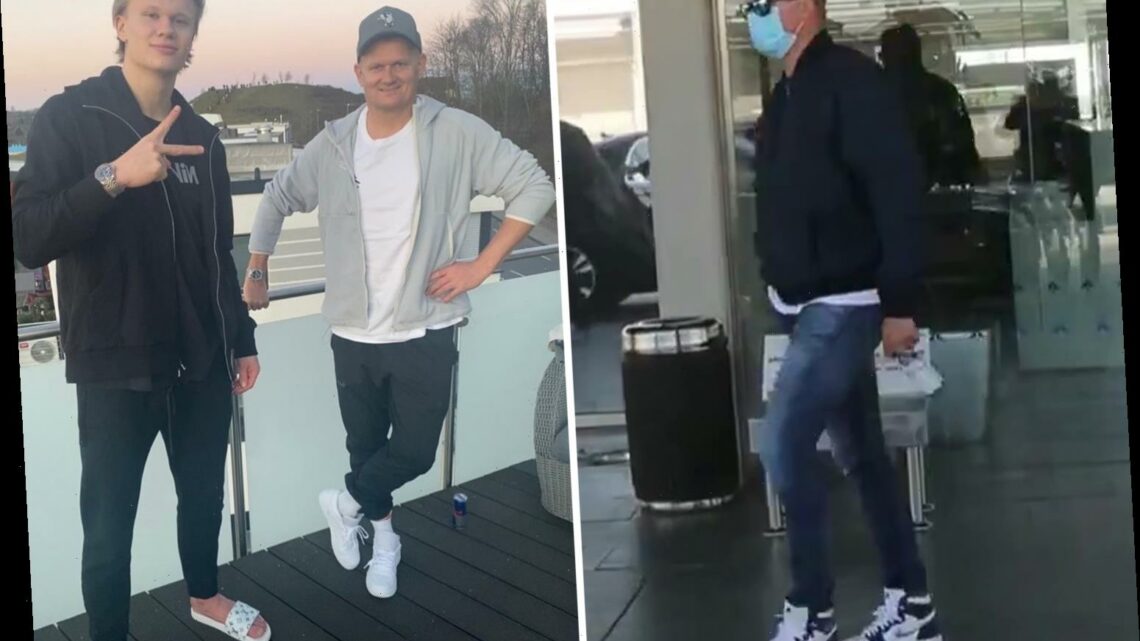 ERLING HAALAND'S dad reportedly hid in a TOILET for 30 minutes to try and keep transfer talks with Barcelona a secret. 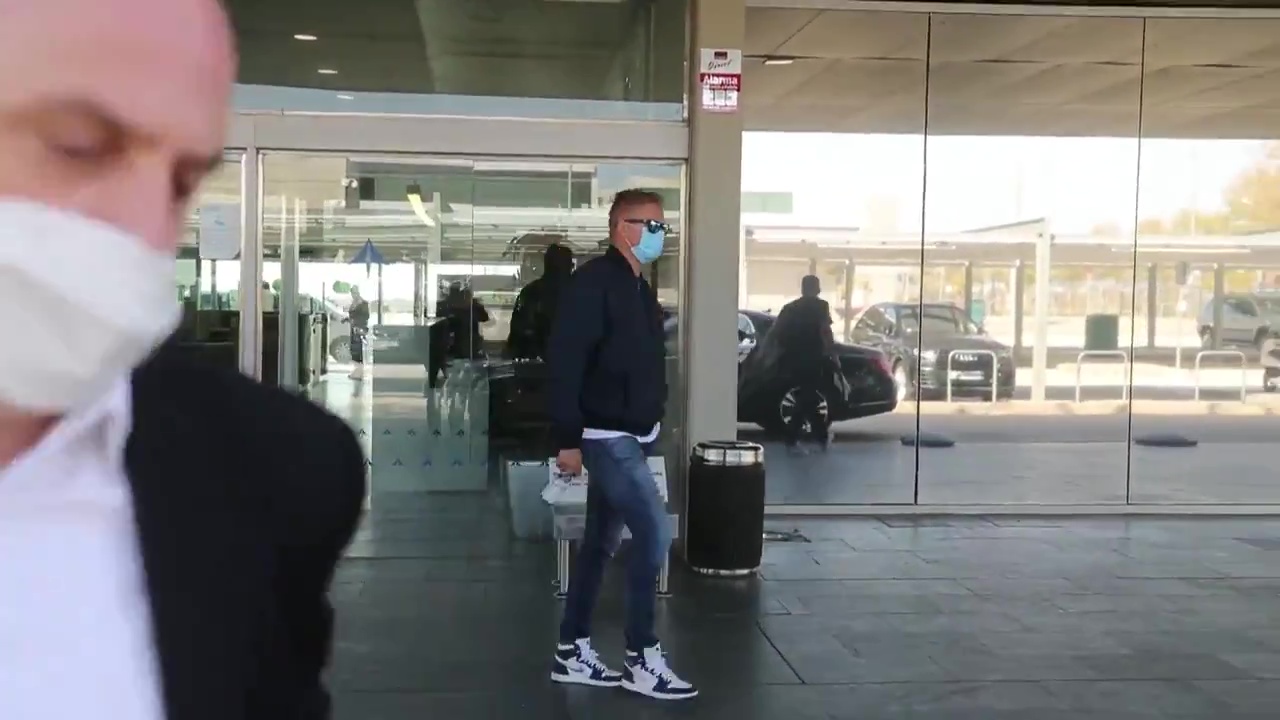 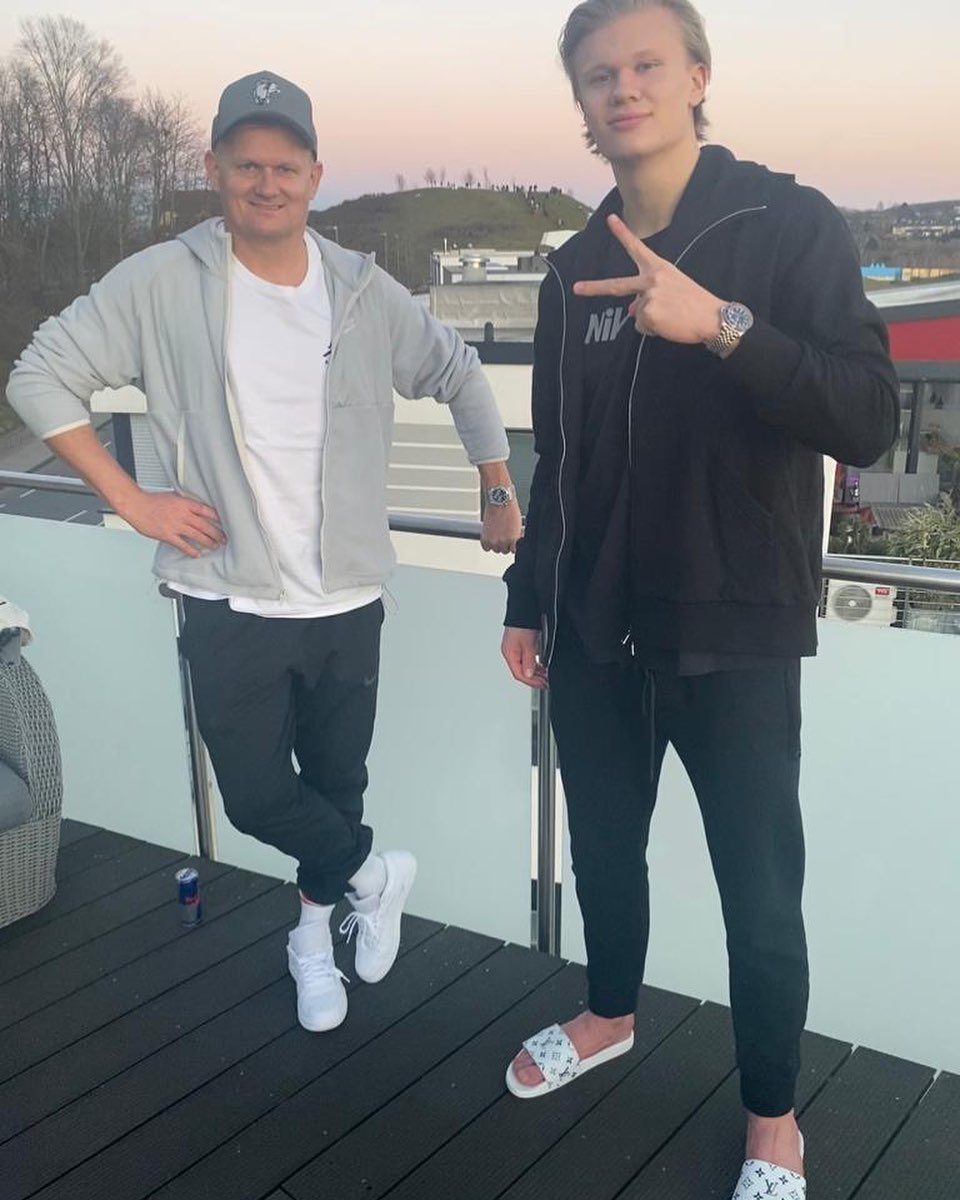 But according to AS, the German's transfer talks were supposed to go undetected.

The plan was for Raiola to exit the airport, drag the cameras away and allow Alf-Inge to leave without hassle.

But that never materialised as the ex-Manchester City defender was caught by the press, leading to wild speculation his son may be on his way to the Nou Camp.

However, Alf-Inge and Raiola also reportedly flew to Madrid for talks with Real over a potential deal.

And there are also said to be three other clubs in the running to sign the Norwegian sensation.

Man City, Manchester United and Chelsea are all said to be in the running for the 20-year-old prodigy.

It is thought Dortmund will be asking for a price in the region of £150million if he is to move this summer.

His release clause of £65m comes into play at the end of next season, but clubs hoping to wait 12 months in order to get him for a cut price may lose out if he is signed this year.

Haaland has netted a remarkable 33 goals in 31 games for Dortmund so far this season.

He has been heavily linked with Man City due to the connection his family have- given his dad played for them between 2000 and 2003.

And that speculation has only increased since it was announced Sergio Aguero would be leaving the Etihad in the summer after ten years with the club.

Under LVMH, Tiffany Will Do Collaborations, Executive Teases