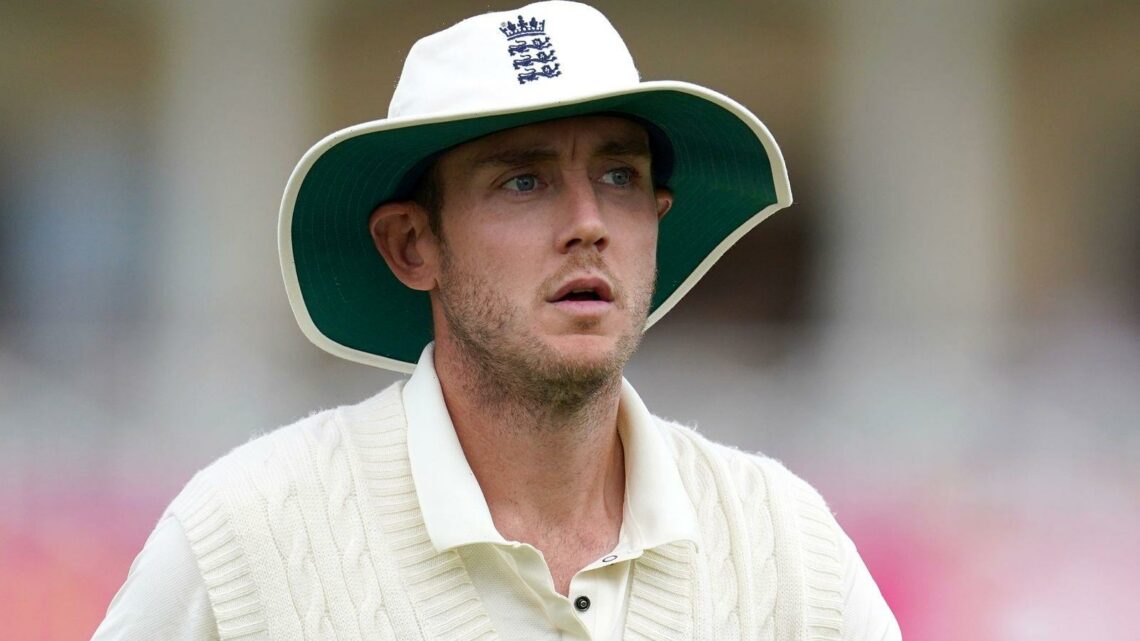 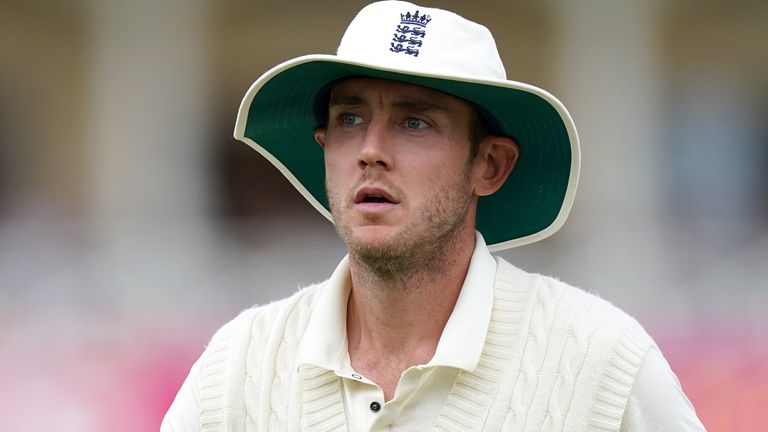 Stuart Broad will miss the rest of England’s Test series against India with a calf injury sustained in the warm-up ahead of the second Test.

The 35-year-old sat out Tuesday’s net session with discomfort and subsequently underwent an MRI scan in London on Wednesday lunchtime, which revealed a tear.

Broad misses the opportunity to make his 150th Test appearance and has been replaced by Lancashire seamer Saqib Mahmood.

Although uncapped at Test level, Mahmood has impressed in England’s recent one-day and T20 series wins over Pakistan and is the second player to join up with the group in recent days.

Moeen Ali was recalled to the Test squad for the first time in six months on Tuesday and last played a Test for England in February, also against India in Chennai.

With both Mahmood and Moeen in camp, England have opted to release spinner Dom Bess from the squad.

The spinner was not named in the playing XI for the first Test in Nottingham, which ended in a draw and will now re-join Yorkshire and could play in their Royal London Cup match at Glamorgan on Thursday.

England also have concerns over James Anderson who is struggling with a tight quad ahead of the second Test at Lords, live on Sky Sports.

The 39-year-old has not bowled in the nets for two days and is said to have a 50-50 chance of playing, further compounding England’s injury woes.

England have not played a Test match without either Anderson and Broad since October 2016 but that is now a realistic prospect.

Ollie Robinson will move up the pecking order to take new-ball duties, with Mark Wood recalled and Craig Overton vying with Mahmood for the remaining spot. 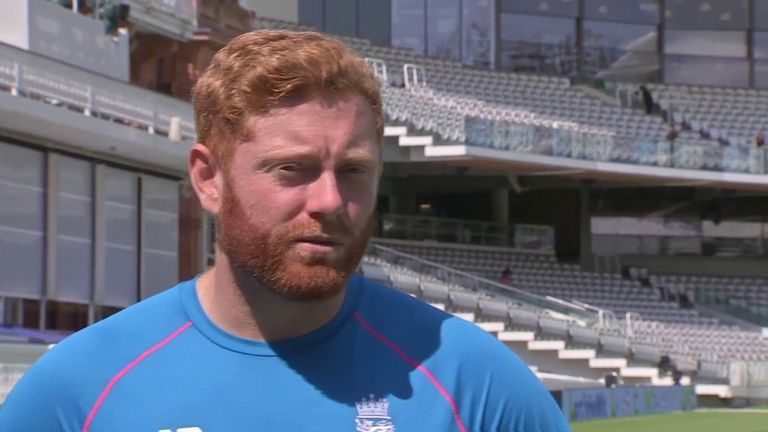 England and India have been fined 40 per cent of their match fees and penalised two World Test Championship points each for maintaining slow over rates in the first Test in Nottingham.

Both sides had received four points each after the draw at Trent Bridge. However, these was later halved after both teams were ruled to be two overs short of their targets by match referee Chris Broad.

Both sets of players were also fined 40 per cent of their match fees – losing 20 per cent for each over their side failed to bowl in the allotted time.

Captains Joe Root and Virat Kohli both pleaded guilty and accepted the sanctions.

Earlier this year, Australia missed out on a place in the inaugural World Test Championship final after being docked points for a slow over rate in the Boxing Day Test against India.

Australia were penalised four points – a penalty which allowed New Zealand to finish narrowly above them in the final standings.