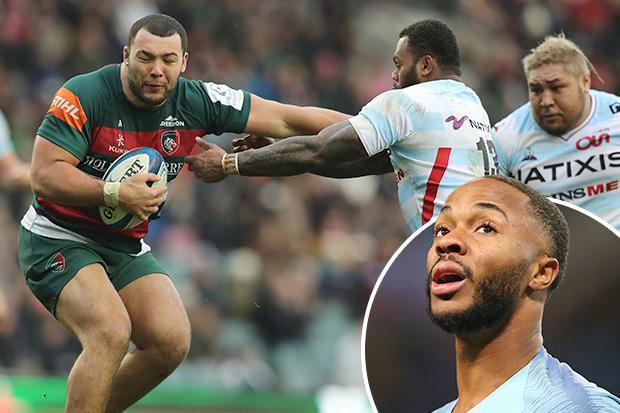 The Leicester prop claimed that the media’s treatment of Sterling is much different to that meted out to his white counterparts – and that he has struggled to ‘fit in’ with rugby union’s culture. 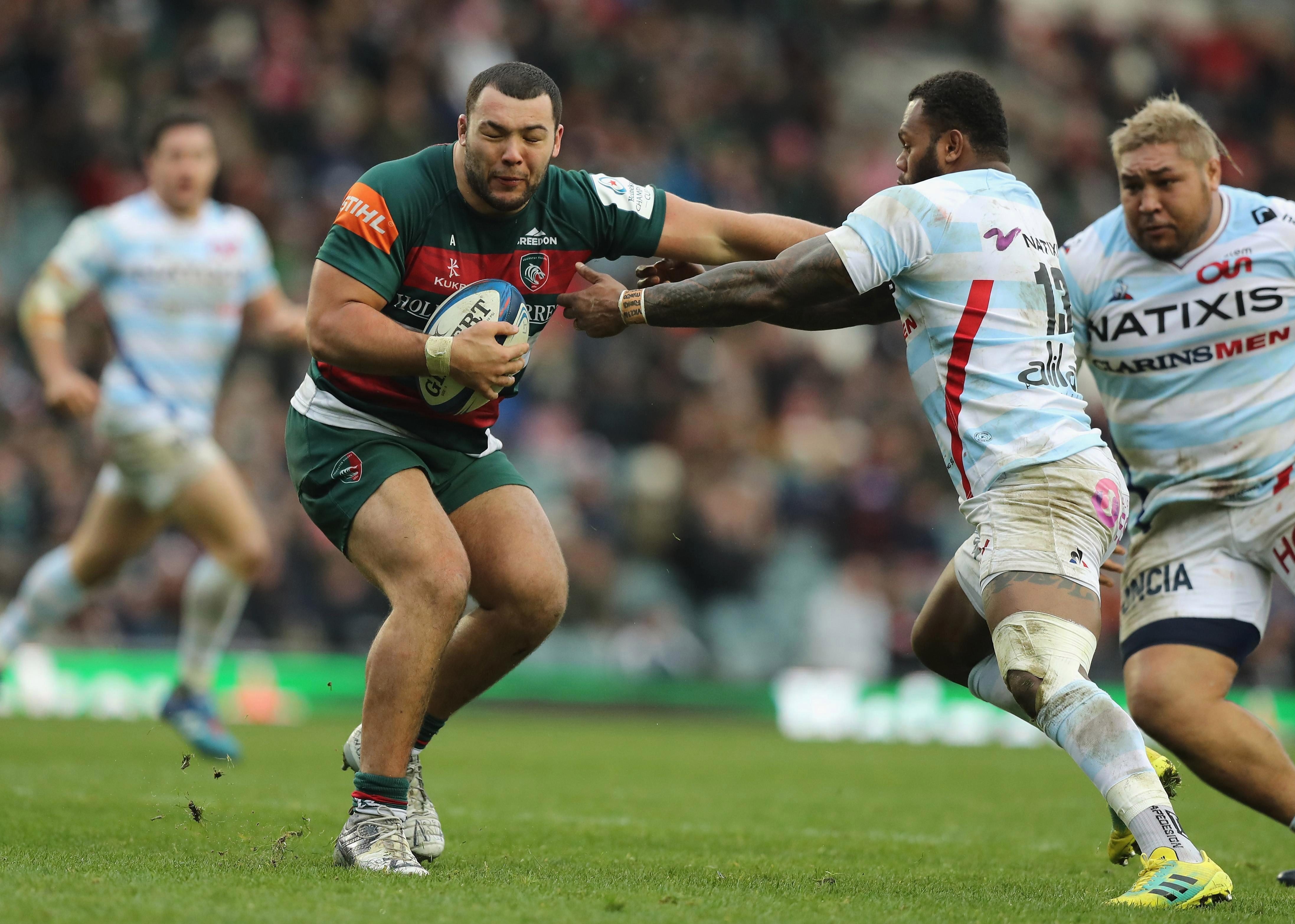 Genge, who has played  five times for England, added: “All this s*** with Raheem Sterling got me thinking. You've got one story for a white 18-year-old and another story for a black boy. It's no different in rugby, you know.

“It's something I want to speak about because my whole career I've felt like I can't express my opinion. I feel like, in rugby, people aren't allowed to be themselves. 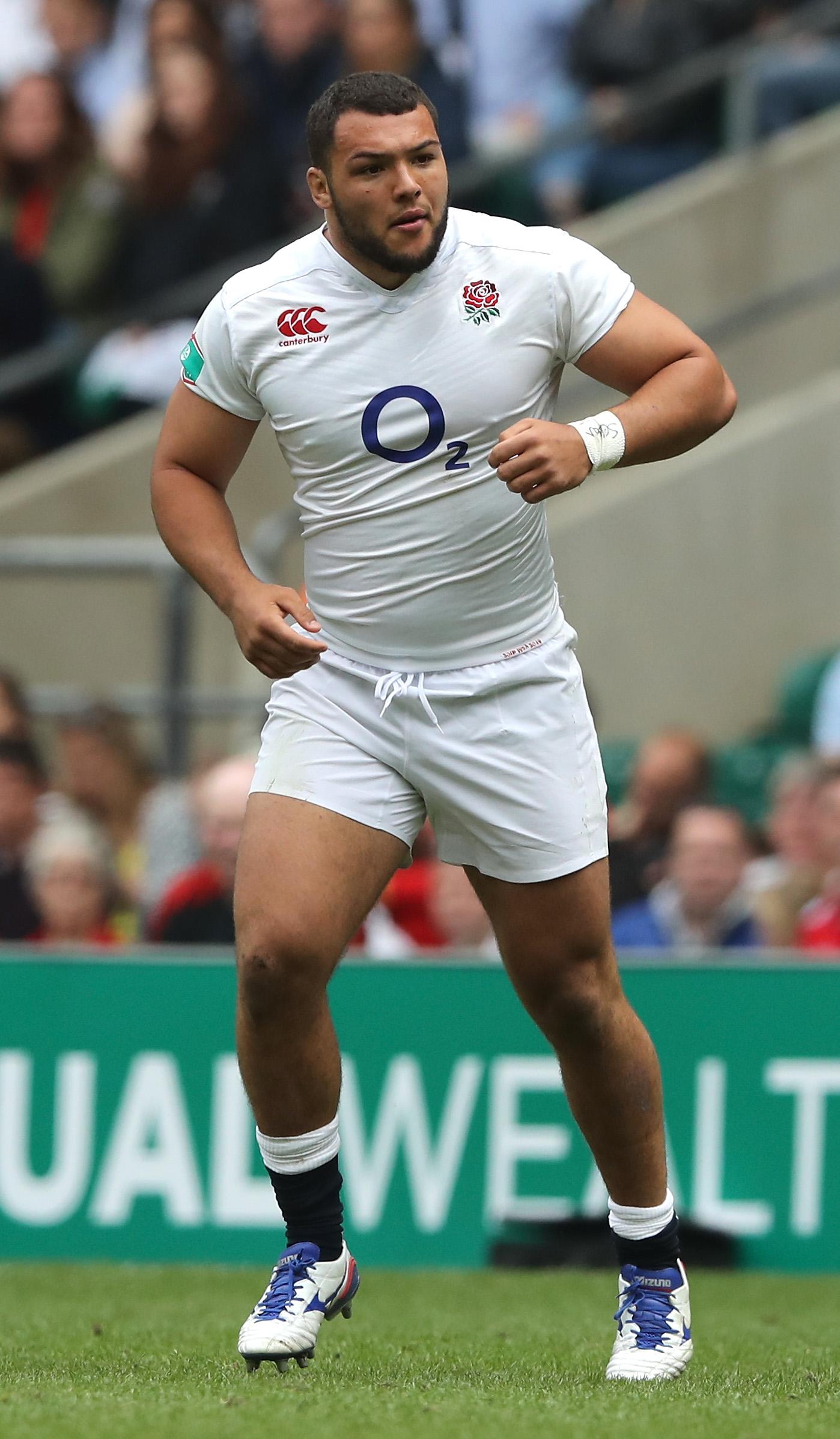 “I don't want to put it down to race — I don't think it's about that — but I'll put it down to culture… There's that private-school mould in rugby. It's stopping the game from progressing and it's painful.

The 23-year-old also revealed that he left his hometown of Bristol for Leicester partly for sporting reasons, but also to escape bad influences – as a teenager he had run-ins with the police.

He revealed: “I got arrested, a few of my mates got arrested. Three GBH and a few things I won't ever open the doors on. I want to make it clear that I never got charged for any of that. 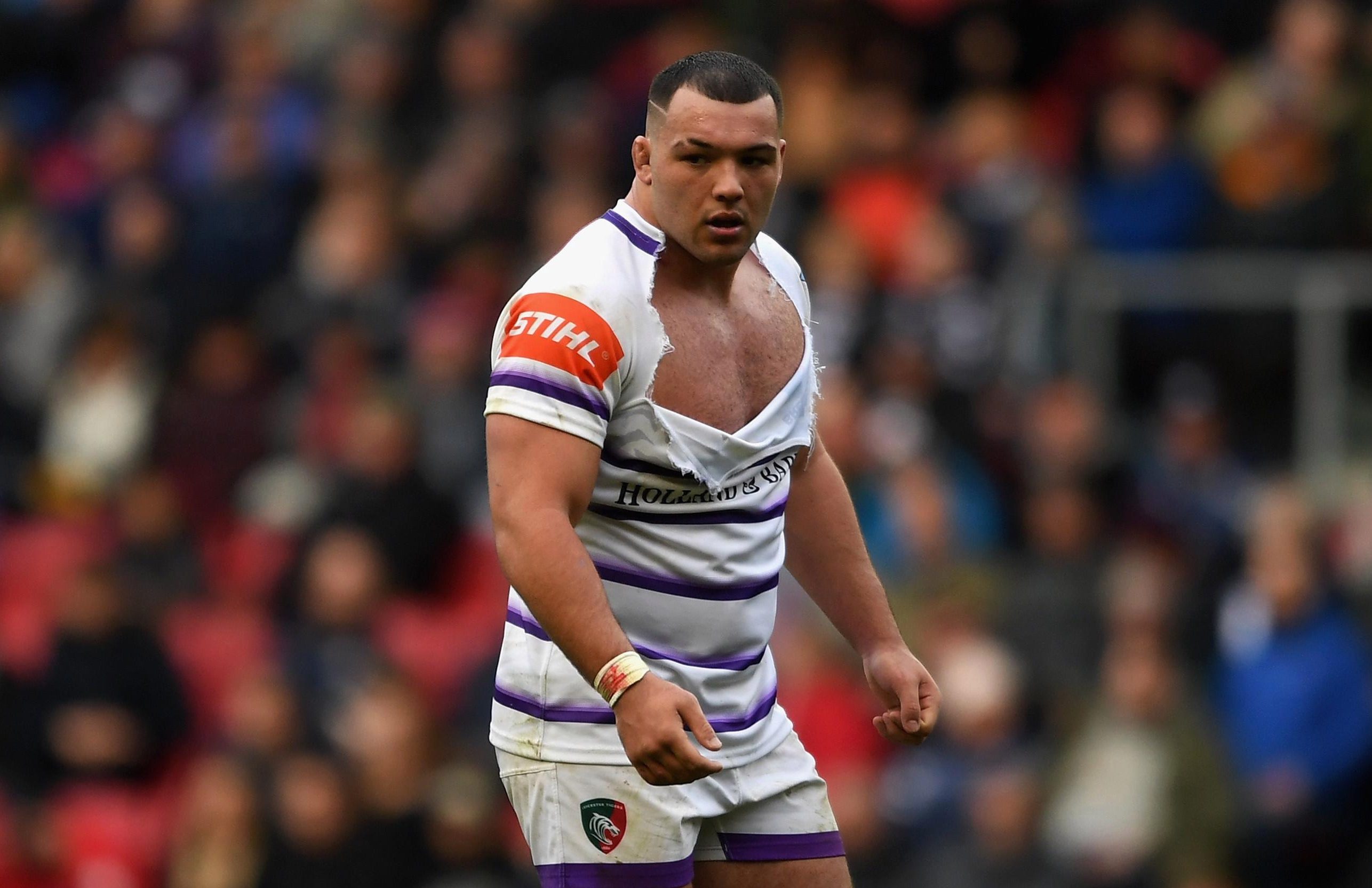 “They were just fights and scuffles that never should've happened. I wasn't a thug who just went around beating people up but I spoke with my hands rather than my mouth.

“I'm not a gangster, that's not me and not the picture I ever wanted to paint.”

Genge has been a regular for Leicester since 2016 and was first called up to the England squad in the same year, but a four-month injury lay-off last season saw him lose his international spot.