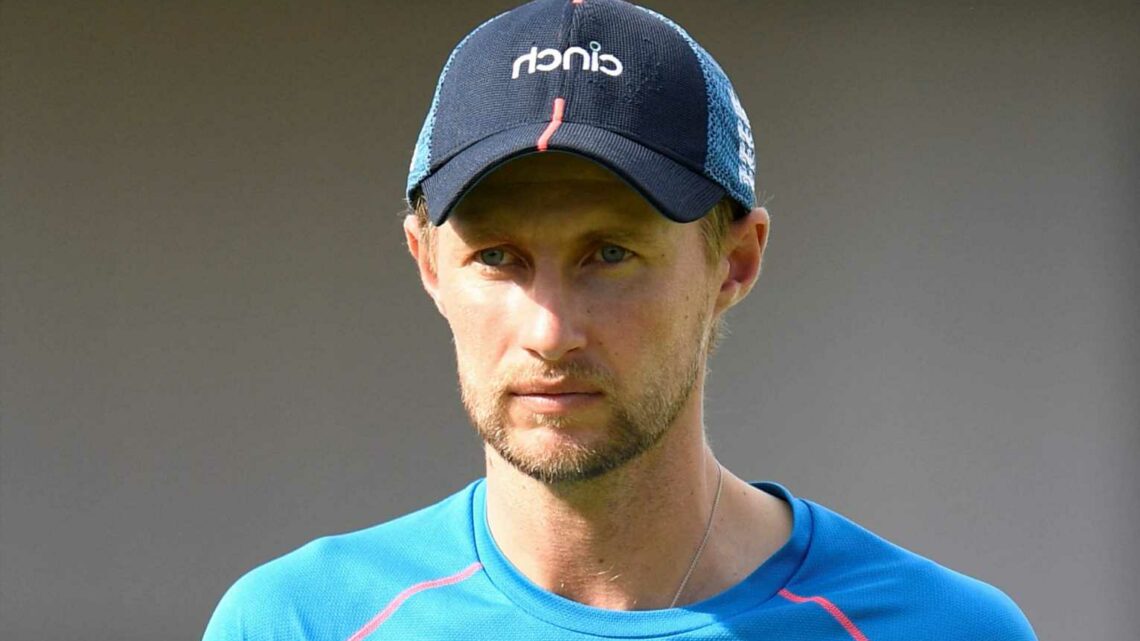 The skipper’s decision will be pivotal in persuading other players to board the plane to go Down Under. 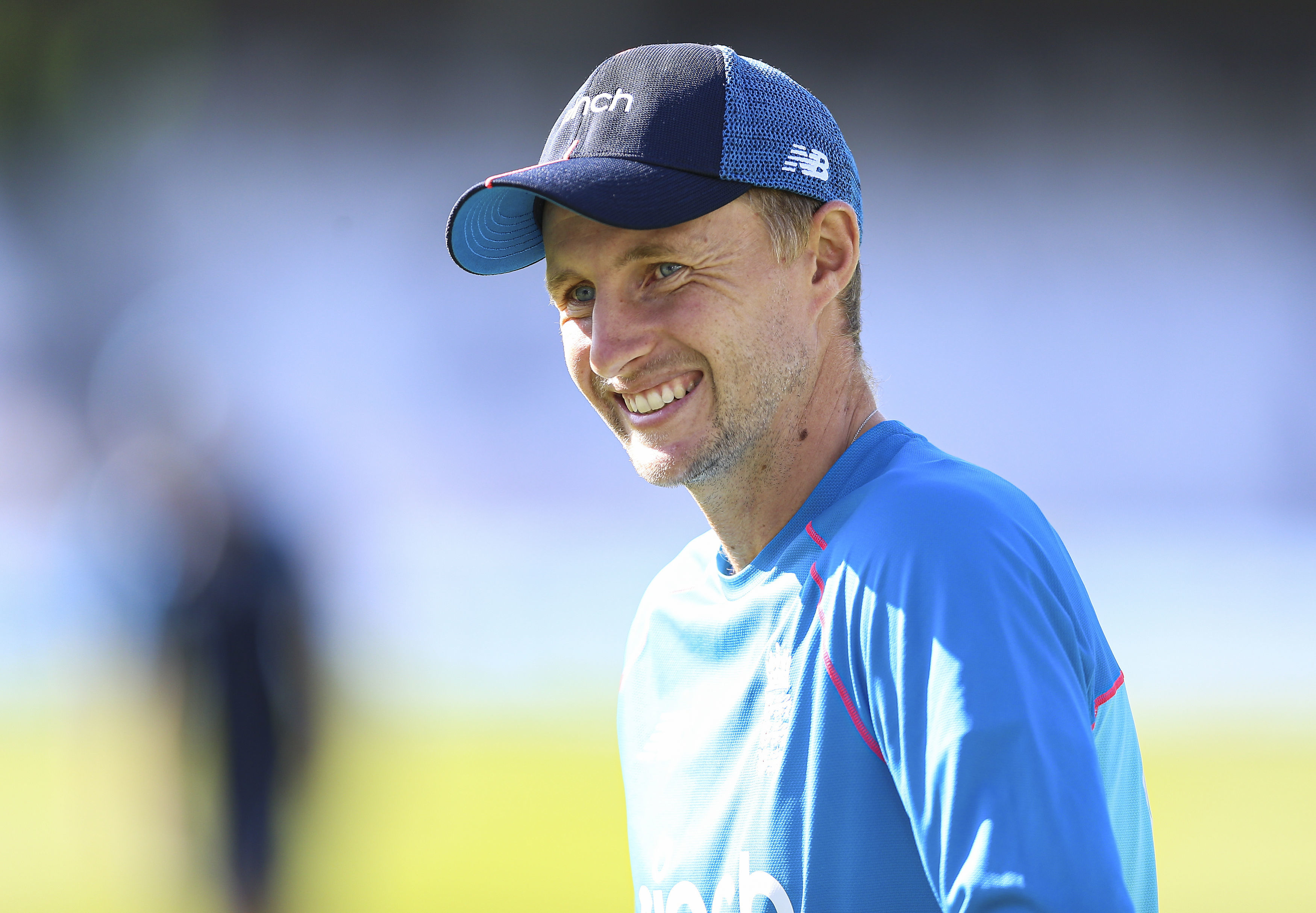 And vice-captain Jos Buttler, a close friend of Root, now seems likely to go on tour after previously having doubts.

But other England stars expressed reservations on Sunday during a Zoom meeting.

And ‘Beefy’ Botham, 65, said: “If I was in their boots, I’d already have my bags packed. I start to wonder maybe if some of these guys don’t fancy the   ultimate test.  You have to start to worry about it.

“To play Test cricket for England is the ultimate and to play against Australia in Australia, and win, is magnificent.”

Root, who has privately informed ECB chiefs of his decision, previously said he was “desperate” to play in the iconic series.

But he had refused to commit publicly because he did not want to influence his team-mates.

A solution is also close to being found that allows the players’ families to quarantine in Australia with relaxed restrictions.

They are hoping to stay in a resort-type hotel outside Melbourne.

Speaking to The Telegraph, Botham added:  “I believe the tour will go ahead. We need to remember the Australians came over at the height of the pandemic and sat in a bubble to play in a series of one-dayers with us.

“I don’t understand all this, ‘I’ve got to be away for three months’. You’re a professional sportsman. You do this for a living.

Cricket Australia tried to outline to England’s players the likely Covid restrictions during a Zoom call on Sunday — and their belief the situation will improve as more  Aussies are vaccinated.

The ECB say their 12- strong Board will decide by the end of the week whether the tour is off once they know the number of likely withdrawals.

Ex-skipper Andrew Strauss, who has said England should go, will attend the Board meeting in a non-voting capacity.

The Aussies have been stunned by the ECB’s claim it will be binned if they cannot select a squad “befitting a series of this significance”.

They say players’ mental well-being is a priority.

England have played 18 Tests since the start of the pandemic, more than any other country.  The Aussies have not played an overseas Test match for more than two years.

Cricket Australia believe they will lose more than £100million in TV revenue if the Ashes is cancelled.