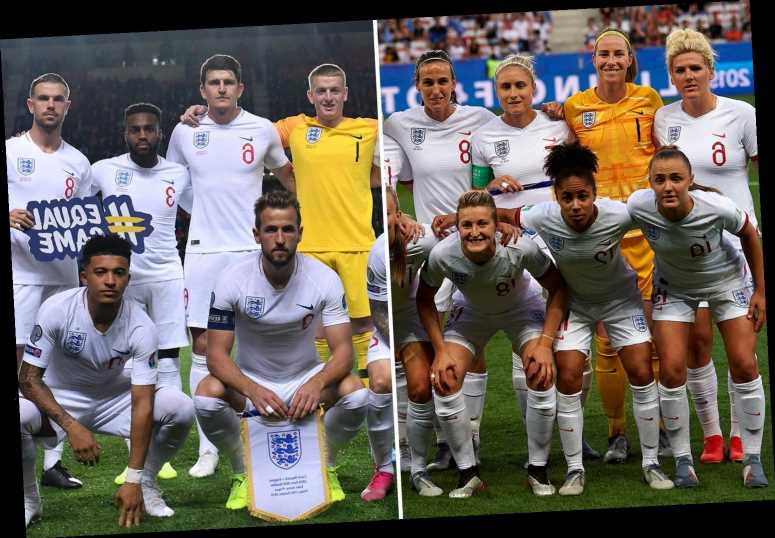 ENGLAND and Brazil's women and men's teams receive the same pay including for match fees and bonuses.

Both the FA and their Brazilian counterpart the CBF confirmed the changes came in earlier this year, covering the Lionesses' SheBelieves Cup tournament. 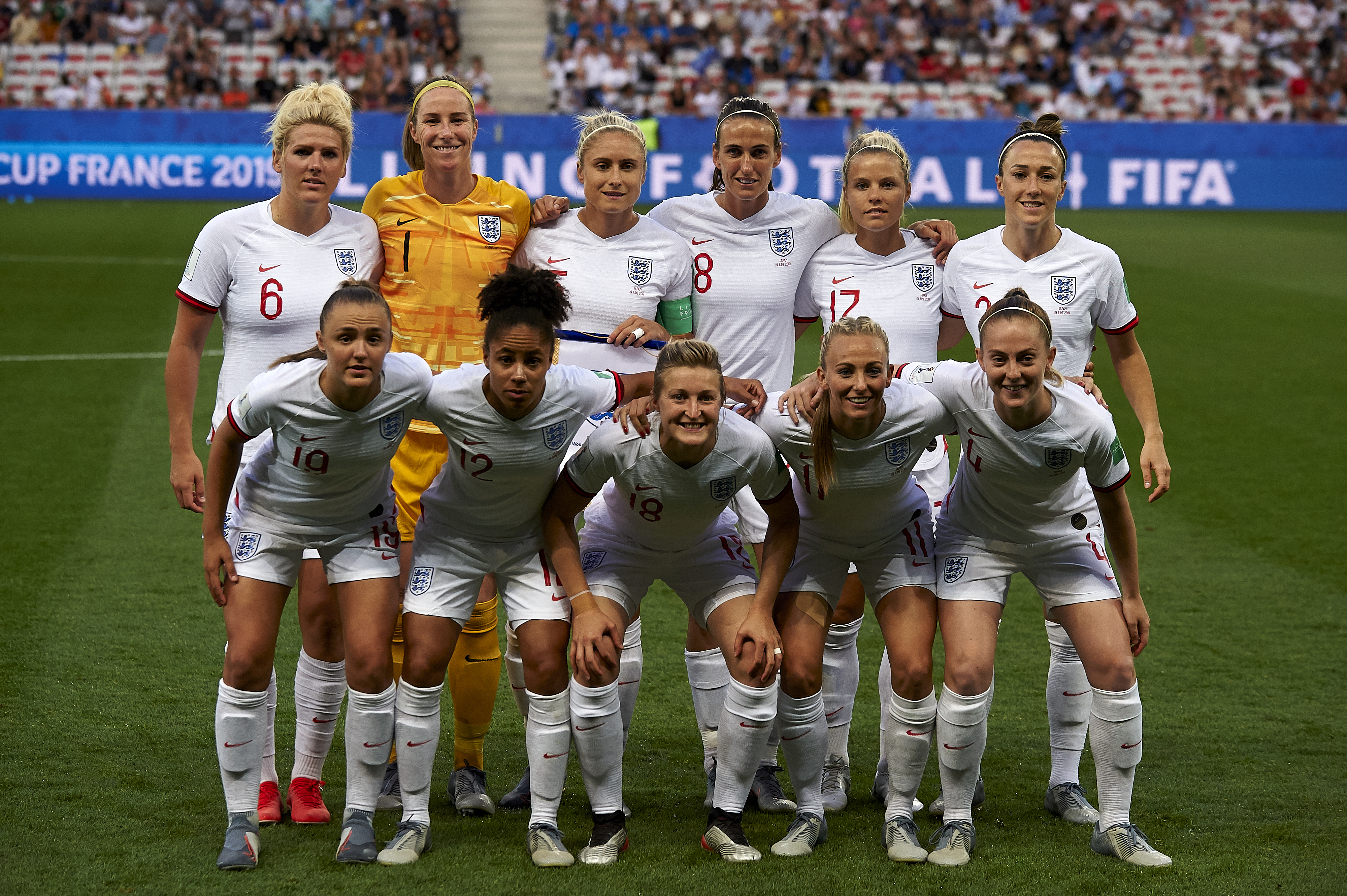 It means a player lining up for Phil Neville's side will now be given the same amount as Gareth Southgate's counterparts, thought to be around £2,000 per appearance.

All the men and some Lionesses donate their match fees to charity.

He said: "Since March of this year, CBF has made an equal value in terms of prizes and daily rates between men's and women's football.

"That is, the players earn the same thing as the players during the calls. What they receive by daily call, women also receive."

Caboclo added the arrangement applies to performances at international tournaments such as the World Cup and Olympics.

He added: "There is no more gender difference, as the CBF is treating men and women equally.

"What they will gain by conquering or by staging the Olympics next year will be the same as the men will have." 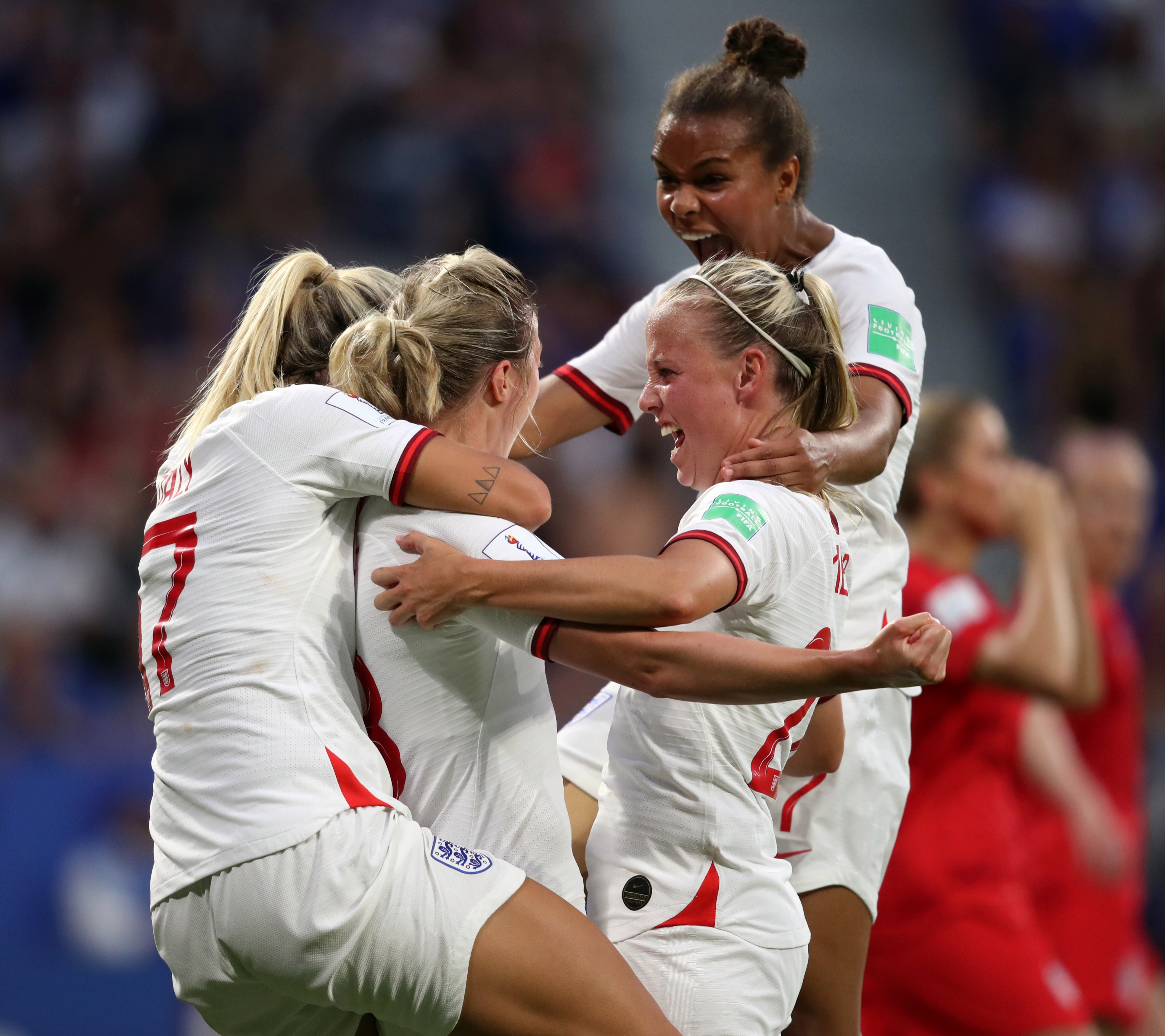 Norway, New Zealand and Australia are among the nations also committed to equal pay for both teams.

An FA spokesperson said: "The FA pays its women’s players exactly the same as their male counterparts for representing England, both in terms of match fees and match bonuses. This parity has been in place since January 2020.”

But despite the equal pay for regular internationals, the two England teams will continue to be paid differently at major tournaments due to Fifa and Uefa's prize funds.

The French FA were handed £28milllion for their men's success in 2018 whereas the US Soccer Federation pocked just £3m for their women doing the same a year later.

In total, Fifa paid £300m in prize money to competing nations at the men's World Cup – more than 13 times what they paid for the female tournament.

Victory at the Women's World Cup last year would have ensured Neville's squad members each received a £50,000 bonus from the FA – compared to £217,000 for the men should they have gone all the way in Russia.

Both the men's and women's teams reached the semi-finals with heartbreaking defeats to Croatia and the USA respectively. 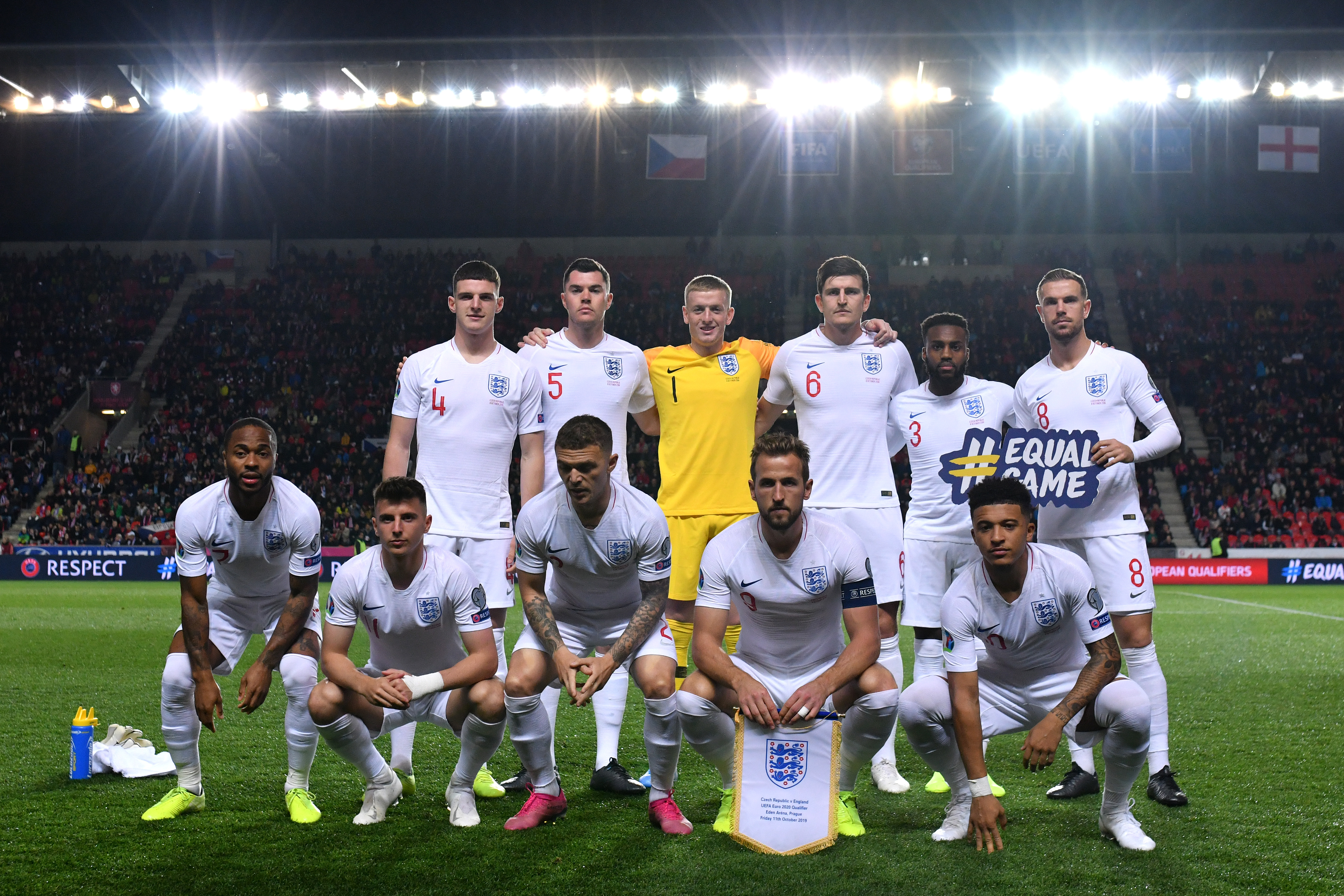