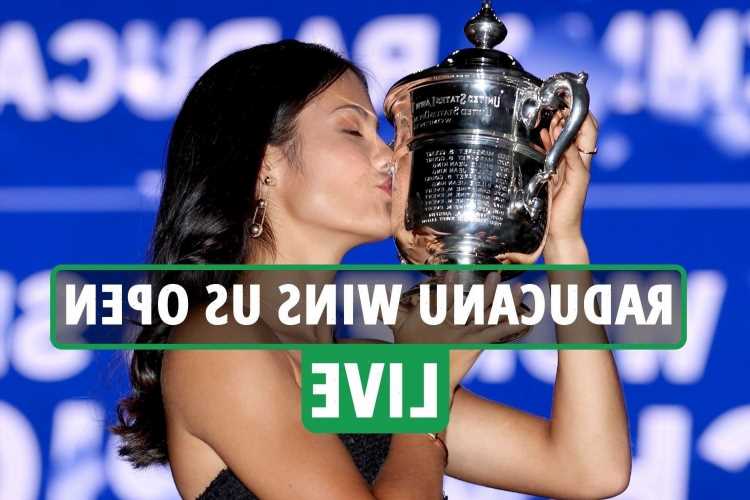 EMMA RADUCANU has won the US Open – WITHOUT dropping a single set.

The 18-year-old defeated Leylah Fernandez in the final at Flushing Meadows to become the first British woman to win a major in 44 years since Virginia Wade won Wimbledon in 1977.

It was also only Radacanu's SECOND major she's ever played in after this year's Wimbledon.

Follow ALL the reaction with our live blog below…

About time: listener-tracking watch to drag radio ratings into the modern age

Dove Cameron Steps Out For the MTV VMAs 2021
World News