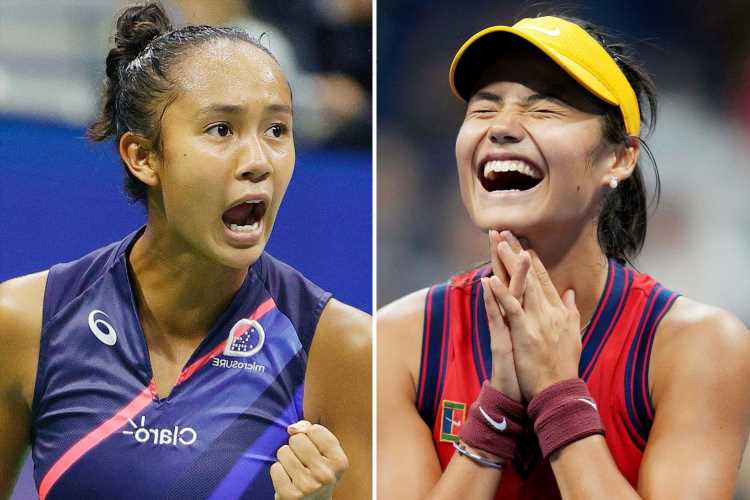 EMMA RADUCANU has won a remarkable NINE matches – including three qualifiers – to reach the US Open final in New York.

But the British star, 18, has still spent less time on the court than her final opponent and automatic qualifier Leylah Fernandez. 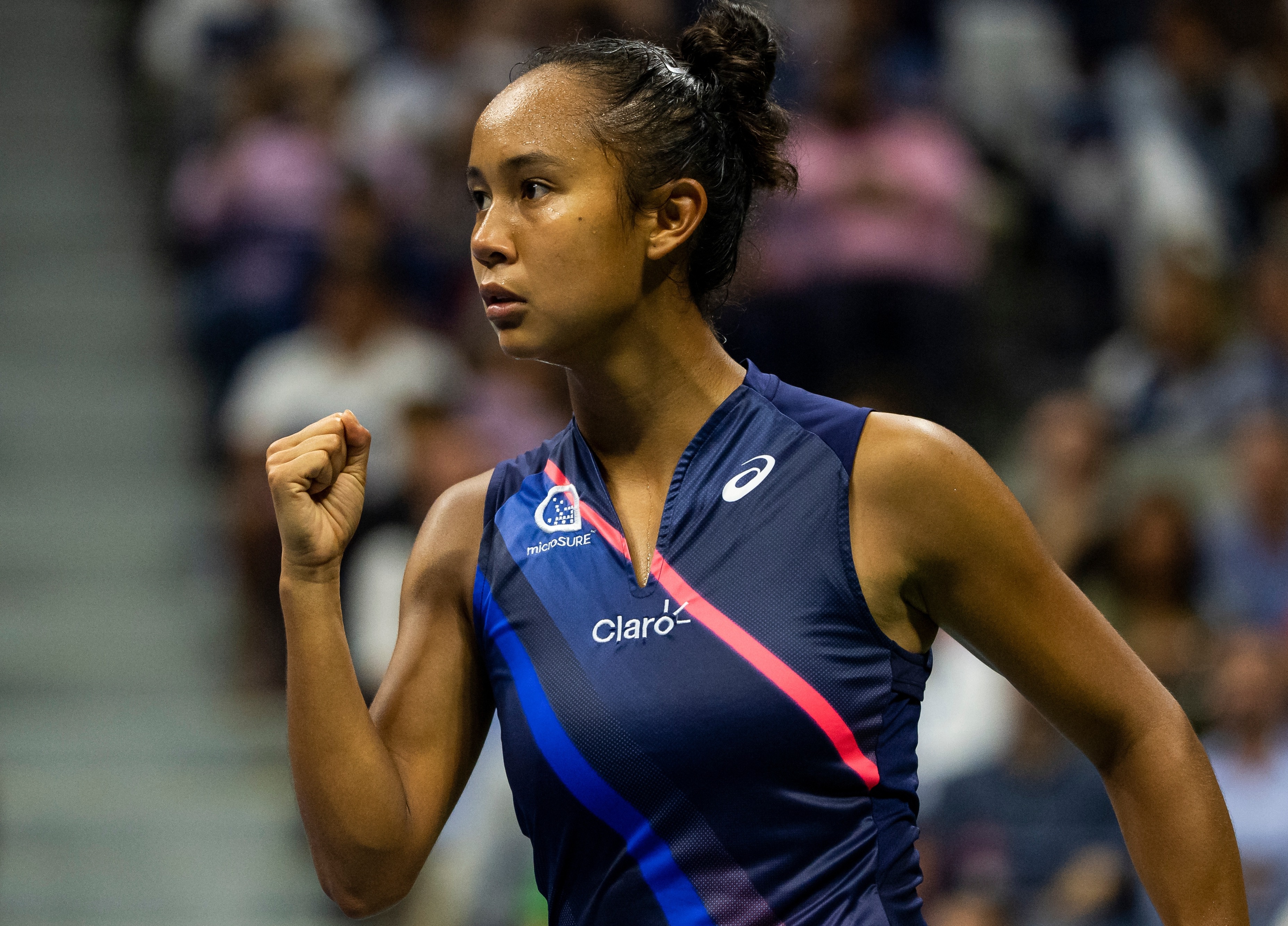 It took Fernandez, 19, 12 hours and 45 minutes to win her six matches and reach the Women's Singles final at Flushing Meadows.

But, somehow, Raducanu needed just 11 hours and 34 minutes to win nine matches – a stat that confirms the Londoner's brilliance.

The Canadian's tie with defending champion Naomi Osaka lasted more than two hours – and so did her long battle with three-time Grand Slam winner Angelique Kerber.

Fernandez's quarter-final clash with world No5 Elina Svitolina was her longest of the tournament, with the three-set thriller lasting 144 MINUTES.

And her most recent game against world No2 Aryna Sabalenka wasn't easy, either, again going the distance in an epic two hour and 21 minute fight.

While Fernandez has been forced to battle her way through the tournament, Raducanu has enjoyed a smoother journey.

She needed just an hour and 24 minutes to brush side Greek star Maria Sakkari in their semi-final clash on Thursday evening.

Perhaps Raducanu's most dominant performance was against Shelby Rogers, beating the US star 6-2, 6-1 in just SIXTY-SIX MINUTES.

She also didn't require a lot of time to knock Sara Sorribes Tormo out of the tournament, dropping just a single game in a 70-minute win.

None of the Brit's nine matches have lasted more than two hours, with the teenager beating all of her opponents in straight sets.

But – considering the calibre of players Fernandez has beaten during the US Open – Raducanu should be expecting her toughest opponent yet.