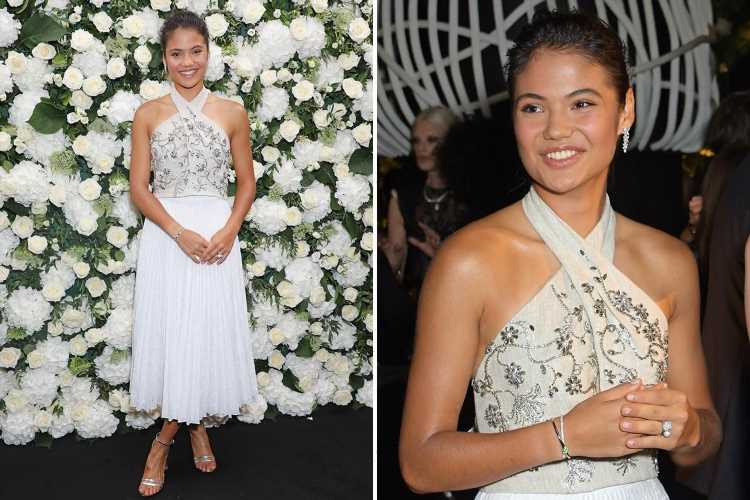 Emma Raducanu, 18, beams in elegant white crop top and skirt at London Fashion Week after making history at US Open

EMMA RADUCANU made one of her first UK public appearances since becoming US Open champ on Monday evening.

Raducanu is already a sporting icon but is now making waves in the fashion world, too, after attending the prestigious Met Gala in New York.

She rubbed shoulders with some big names at the London event, including activist and Nobel Peace Prize laureate Malala Yousafzai.

Remarkably, the two British heroes went to the same SCHOOL in Orpington, Kent – but didn't attend Newstead Wood at the same time.

And Raducanu caught up with several British Vogue chiefs, such as editor-in-chief Edward Enninful and features editor Olivia Marks.

The teenager recently did an interview for British Vogue, thanking Marcus Rashford for his support after her Wimbledon exit in July.

Raducanu has become an ambassador for jewellery brand Tiffinay & Co, with BEYONCE recently starring in advert for the prestigious company.

The tennis star wrote on Instagram: "Very excited to join the iconic Tiffany & Co family as a House Ambassador.

"Being able to wear these special jewellery pieces over the past few weeks has been an honour."

Experts believe Raducanu is on her way to becoming a £1BILLION athlete through substantial prize money and lucrative endorsements.

Regardless of the fame and fortune, she is the new star of tennis after a stunning 6-4, 6-3 win against Leylah Fernandes in the US Open final.

Raducanu recently returned to the UK after ending her four-week stay in New York, sharing some pics with her two million Instagram followers. 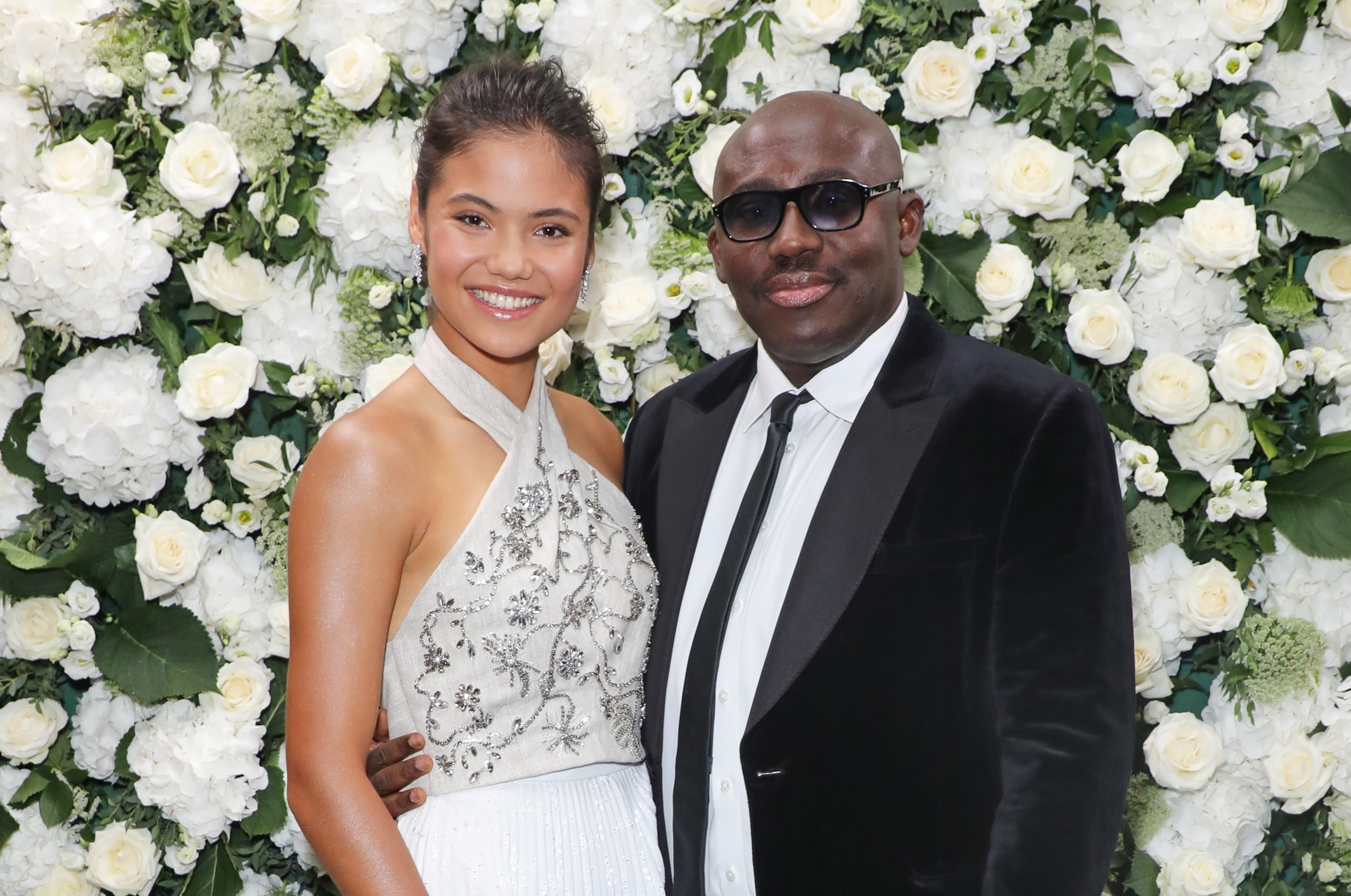