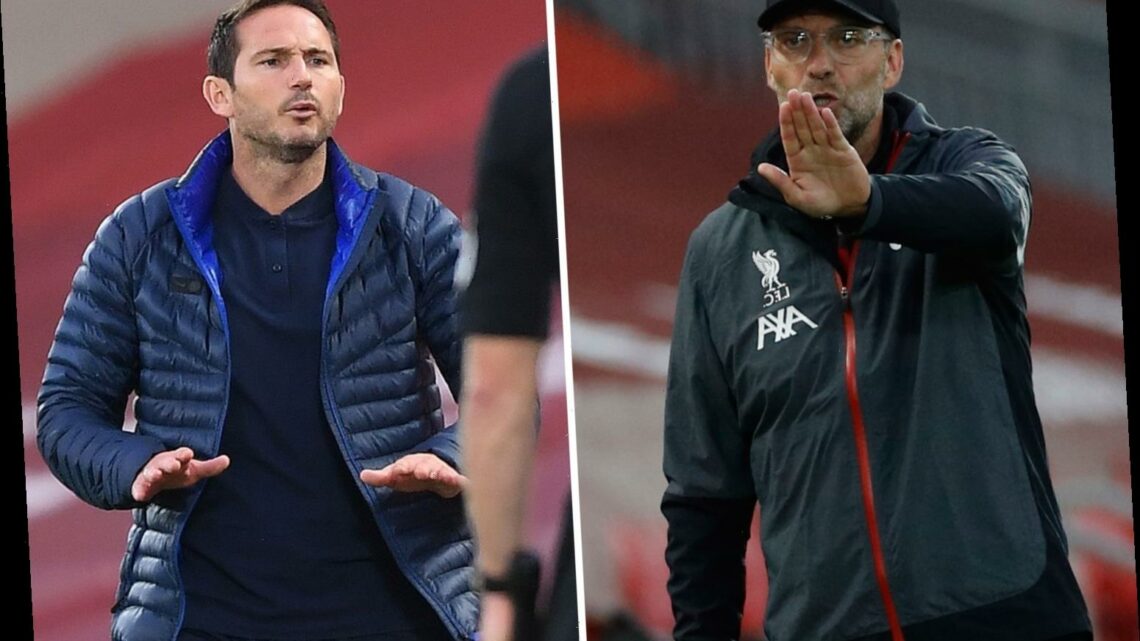 EMBARRASSED Frank Lampard admitted he "regrets" the X-rated row with Jurgen Klopp and plans to apologise to the German.

Chelsea boss Lampard and his Liverpool counterpart were involved in a heated exchange during the Premier League clash at Anfield in July. 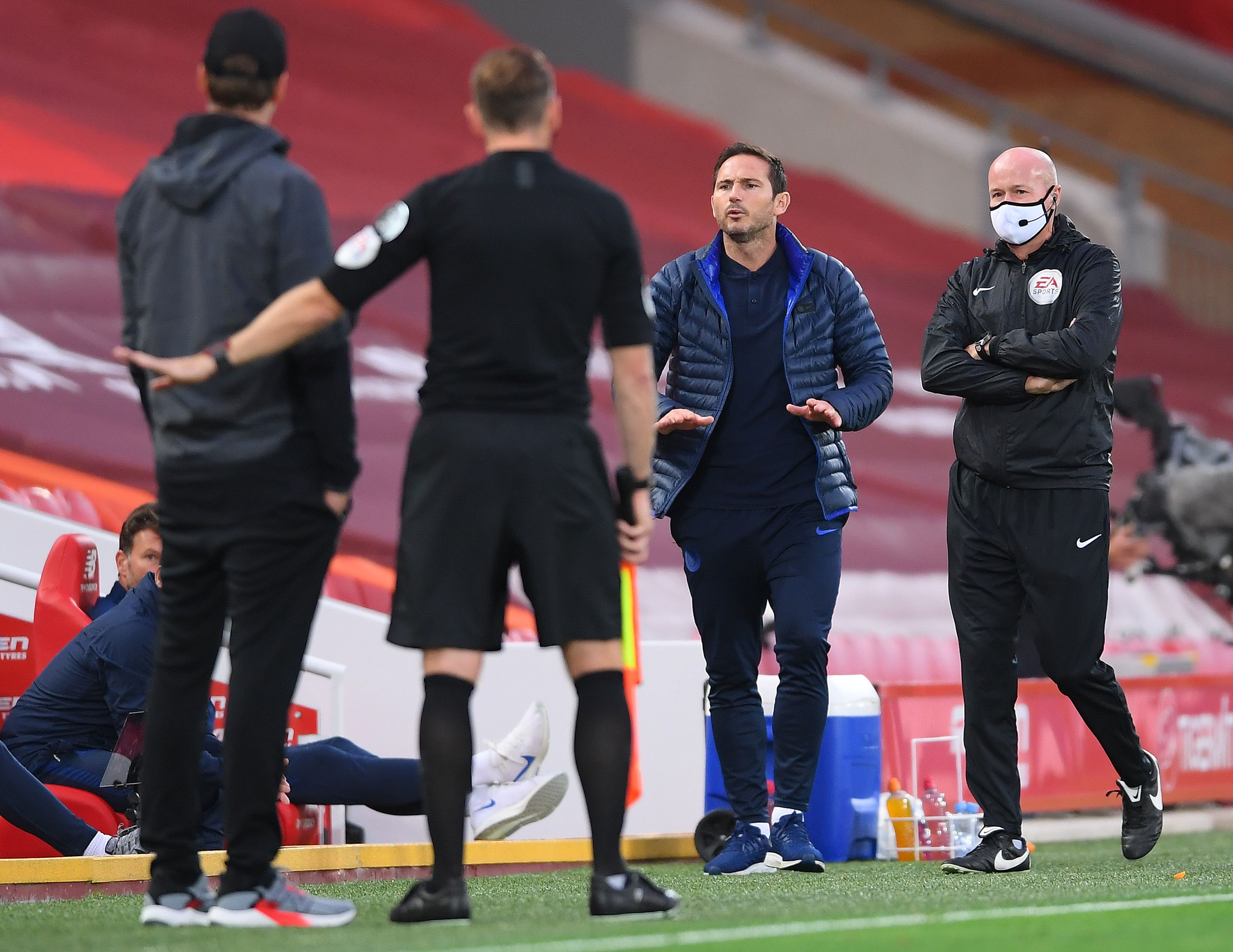 The ex-England midfielder, 42, lost his cool with Klopp and his assistant Pep Lijnders after the referee awarded Liverpool a free-kick which led to their second goal in the 5-3 thriller.

Lampard repeatedly swore at Klopp and his backroom staff, at one point telling the German to “f*** off" and "sit down".

And the Chelsea boss was still fuming after the final whistle, branding Liverpool “arrogant” in his post-match press conference.

But speaking to The High Performance Podcast, Lamps conceded he made an error after losing his cool.

He said: "I did regret that. And when that broke the next day a friend of mine sent it to me in the morning, I was a bit embarrassed by it.

"I was in the moment, I felt we turned up and it was the easiest day for Liverpool ever. They won the league, they went goals up early in the game.

"And a few things happened with the bench, I’m not going to go into detail, but my feeling was, I want to protect my club. And I didn’t have a problem with Liverpool celebrating.

"Luckily enough, I’ve been there with Chelsea where we won the league quite early one year, and you can sit there and everything feels great. My feeling was, I want to be there where they are." 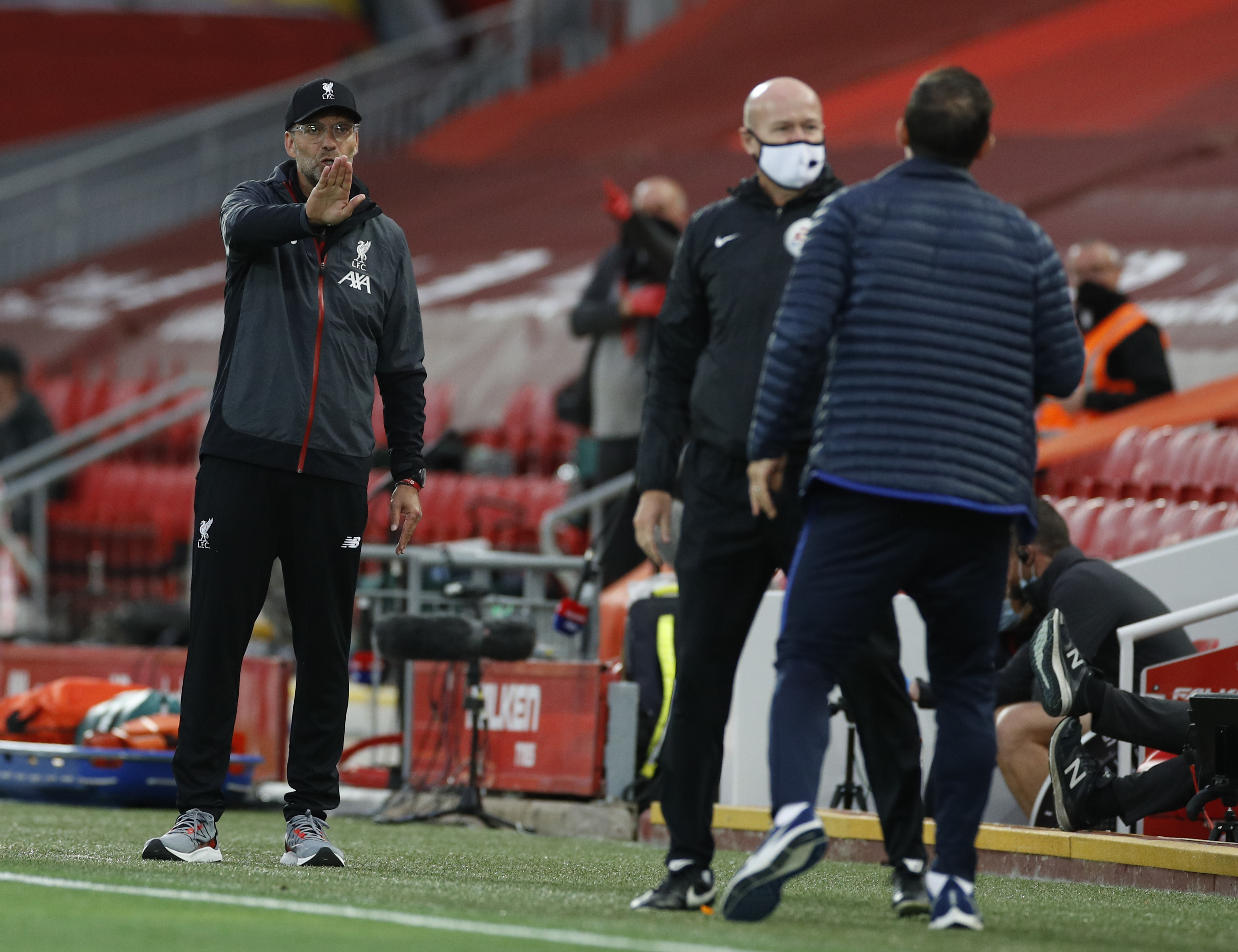 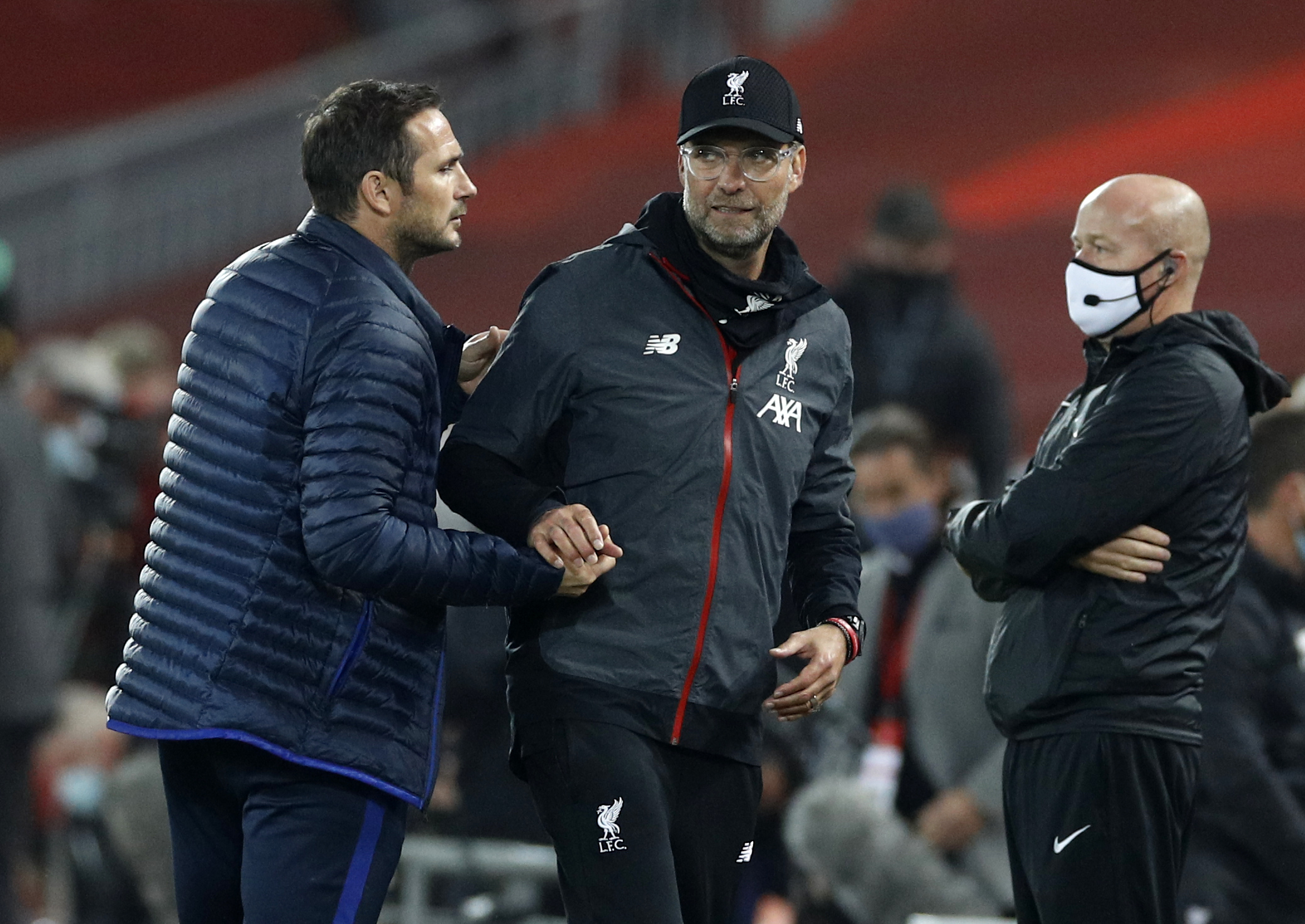 Lampard and Klopp will not have long to wait before going head to head once again.

Champions Liverpool head to Stamford Bridge on the second weekend of the new season.

Lampard confirmed there was no bad blood between the pair – but he will make sure he does clear the air.

However, the Blues boss also needed to say sorry to his daughters for his behaviour on the touchline.

He added: "I definitely didn’t mean any disrespect to Jurgen Klopp, because I’ve got huge admiration for them.

"It was an impulse reaction, which I will happily [apologise for] when I do see him, I’ll put that one right.

"I care about my job, and it came out in the wrong way. And even I explained that to my daughters when I got home.

"And I’ll be brutally honest, it’s not the first time that they’ve heard it from me in the wrong moment.

"So I do try and practice what I preach, but I suppose in adult life, it doesn’t always work that way.

"But yeah, I was – and not just my own daughters, because you’ve got millions of Chelsea fans around the world, whether you’re young or old, it’s not the way I like to carry myself.

"But in talking about high level sport, you can’t take passion out of the game. And it just came out of me in one little swoop there."