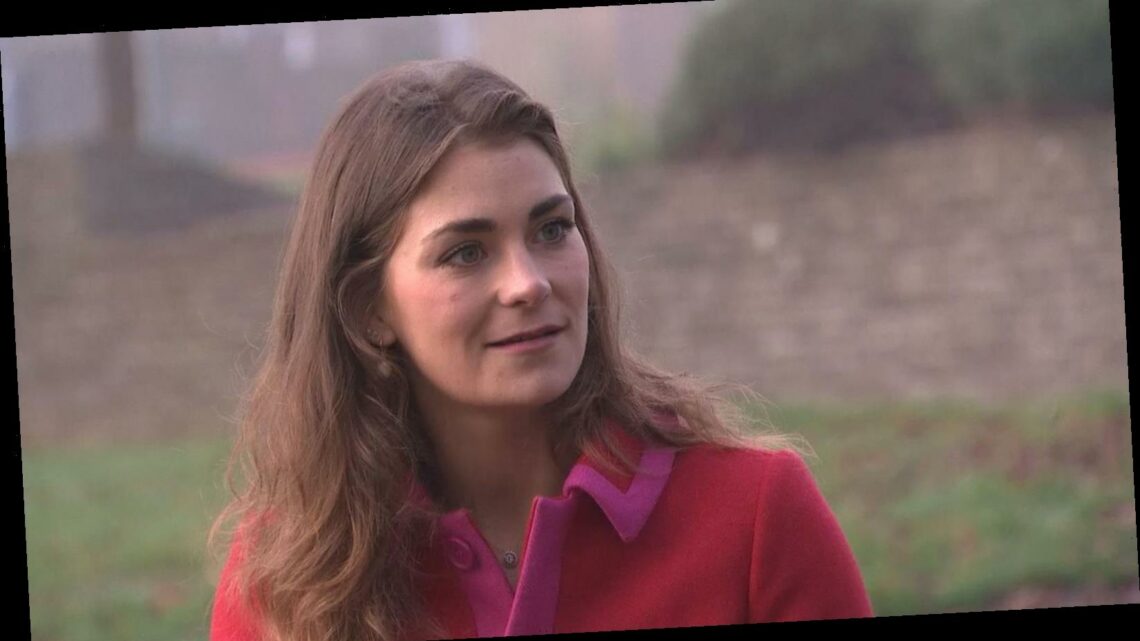 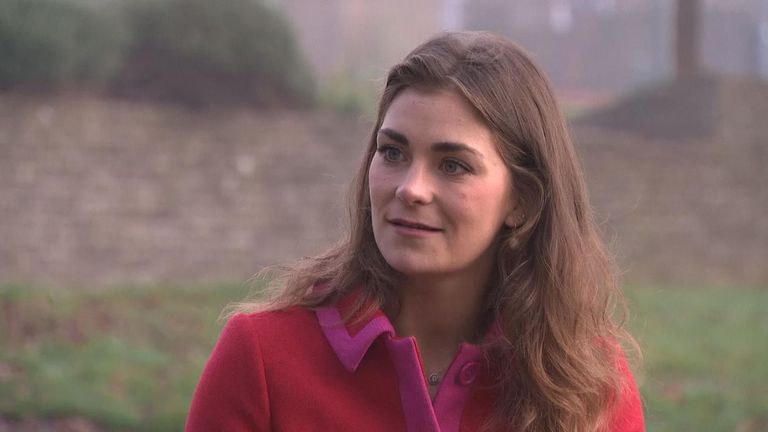 Great Britain’s women have a remarkable and unlikely dominance in the winter sport of skeleton, winning gold at each of the last three Olympic Games, through the performances of Amy Williams and double Champion Lizzy Yarnold.

Ellie Furneaux had seemed destined to be the next athlete off a production line of world beaters from a country with no ice track.

But she was forced to retire aged just 24 after a series of crashes, the last of which happened in Germany in 2018 when her head slammed into the ice at 75mph navigating a notorious curve halfway down the Altenberg track. 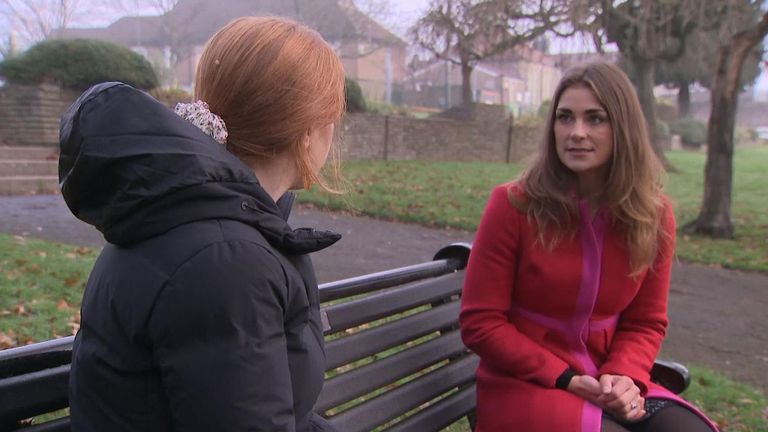 “I spent maybe two and half months on the sofa after the crash,” she says, “I couldn’t stay awake to have a cup of tea.

“Just trying to string a sentence together was difficult, I went into the doctors’ surgery and fell asleep while the doctor was talking to me.

“Even now I have a headache probably every day,” she continues, “And I get a migraine probably once a month. They started after my first head injury and got worse after my second. I still have issues with my left side and looking up and the pressure on my head is so intense, I really, really struggle.”

Based on conversations with neurologists, Ellie, now 27, believes she and coaches may have misread or ignored signs that she was suffering a repeated brain injury every time she did a run. She had earlier suffered a blackout during a crash ahead of the junior world championships in Latvia in 2016. 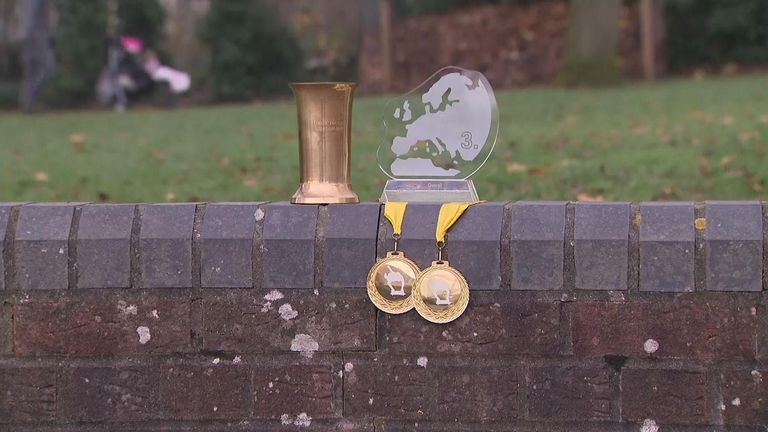 “When there’s a chance to win a medal for your country you just go for it,” she says, “The adrenaline and that thought of standing on the podium with everyone cheering for you, it’s an athlete’s instinct to want to compete.

“I think there needs to be an independent voice which says, ‘you’ve had a knock and now you need to sit out for a period of time’, like in rugby [where an athlete with confirmed and suspected concussion cannot play for one week]. If we have a knock to the head and have a head injury assessment we could be back within the next day.”

There is renewed focus on head injuries in contact sports like football, rugby and the NFL and the short and long term effects they can have on the brain. Now sliding sports are confronting the stark reality of a growing number of athletes, both current and retired, reporting symptoms.

The British Bobsleigh and Skeleton Association say their concussion and head injury protocol has been made more robust since Ellie Furneaux left the programme.

“Ellie was an outstandingly talented athlete,” the BBSA said in a statement.

“She suffered a number of hard crashes which, despite the nature of our sport, is a relatively uncommon occurrence. As a sport, we did everything possible to aid her recovery and return her to the sport safely and, since her retirement, to transition her into civilian life.”

They are also investigating the phenomenon of “skelly head” – the name athletes give to the foggy head some experience after they do a run.

Head of performance innovation Danny Holdcroft is leading that longitudinal study. “Internationally they call it sled head,” he says, “But here we call it skelly head. 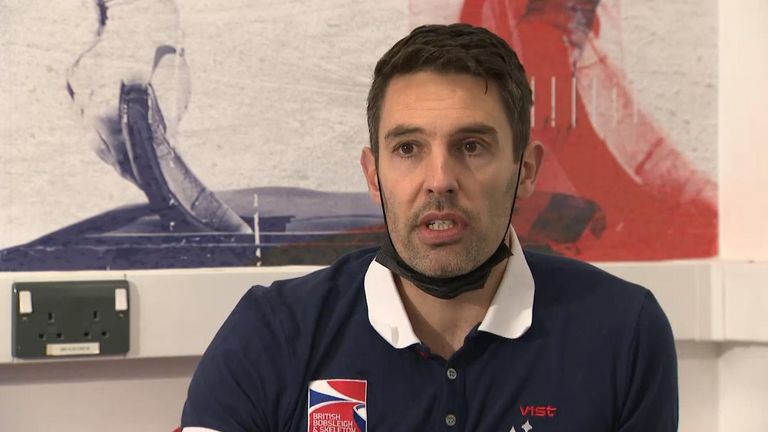 “Those symptoms mimic or present similar to classic concussion symptoms so you can slide and if you’ve got a bumpy run you could have a mild headache, a bit of dizziness or nausea.

“Those are symptoms you might present if you’ve had a big hard head impact whether it’s on a skeleton slope or any walk of life. So there are similarities there, however it’s a massive grey area because they don’t really match up because in skelly head there is no hard head impact.”

In a sport where the number of participants is relatively low, tracking the prevalence of brain injuries is problematic. But with athletes suffering even beyond retirement, it is just as important a focus as all those medals.