Home » Sport » Eagles at Saints preview: Can Philadelphia get payback for regular-season blowout 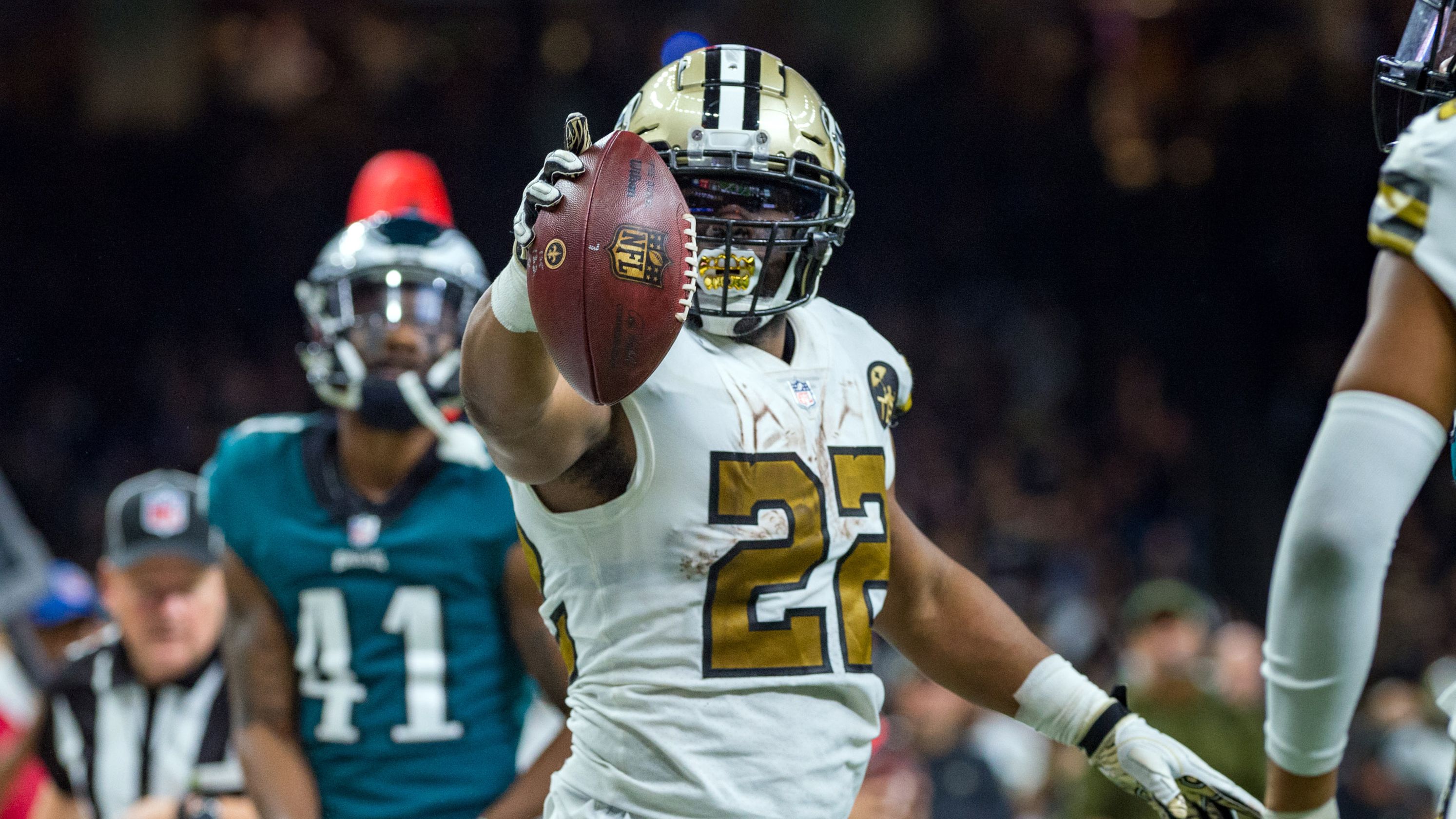 Eagles at Saints preview: Can Philadelphia get payback for regular-season blowout

Where: Mercedes-Benz Superdome in New Orleans

Injuries: The Saints boast one of the league's better O-lines, but it's been beaten up lately. Starting LT Terron Armstead (chest), RT Ryan Ramczyk (shoulder) and RG Larry Warford (knee) were held out Week 17, as was super sub Jermon Bushrod (hamstring). Armstead has struggled with a pectoral injury since November, and Warford is a key part of an interior wall that protects and creates passing lines for the diminutive Drew Brees. On the other side, Eagles QB Nick Foles' ribs avoided another serious pounding Sunday. Philadelphia is reasonably healthy otherwise, and recently activated WR Mike Wallace (broken leg) might be ready to resume his typical role as a field-stretching deep threat.

1. Cajun cooking: Home-field advantage is typically a boon in the playoffs, but it's amplified in places like Seattle … and N'Awlins. The Saints rode their only other top seeding to the Super Bowl during the 2009 playoffs and have won six consecutive postseason games at the Superdome overall — five courtesy of Brees and coach Sean Payton, including their first playoff win together (against the Eagles) in the 2006 divisional round. (The Who Dats also won in Philly in a wild-card matchup against Foles and Co. five years ago.) More recently — and relevantly — New Orleans welcomed the Birds on Nov. 18 and summarily embarrassed them 48-7, the worst loss ever suffered by a defending Super Bowl champion. TE Zach Ertz called it "probably the worst loss I’ve ever been a part of," and LT Jason Peters said Sunday he felt the Saints ran up the score. Foles didn't play that day (starter Carson Wentz threw three INTs), and most of his teammates didn't show up, either.

2. Strength vs. weakness: Philadelphia owns the third-worst pass defense in the league and allowed pedestrian Bears QB Mitchell Trubisky to throw for 303 yards Sunday. A deep and talented line, led by all-pro DT Fletcher Cox, can sometimes mask deficiencies on the back end. But that's unlikely to work against Brees, not only the most accurate passer in league history (NFL-record 74.4 percent completion rate in 2018) but also a savvy one whose quick release was a major reason he was only sacked 17 times this season. Brees scorched the Eagles for 363 yards, four TDs and a near-perfect 153.2 passer rating in Week 11. And after giving up 10 catches, 143 yards and a score to Chicago's Allen Robinson in their wild-card win, hard to figure the Eagles having a better answer for all-pro WR Michael Thomas, who was only targeted four times in November's matchup but still finished with 92 yards and a TD.

3. Foles on a roll: Naturally, Foles is the key variable. The only time the Saints have faced him was that 2013 playoff game when Chip Kelly was still coaching the Eagles. Obviously, much has changed. Since last season, Foles has won nine of 10 starts in December/January action, the only loss a meaningless Week 17 contest in 2017. He strikes downfield very effectively, probably distributes the ball better than Wentz and thrives on run-pass options even though he poses little threat as a runner. Look for former Saints RB Darren Sproles, rookie TE Dallas Goedert and Foles fave Alshon Jeffery to play a much larger role this time around against a New Orleans passing defense that was only marginally better than Philadelphia's, at least from a statistical perspective.