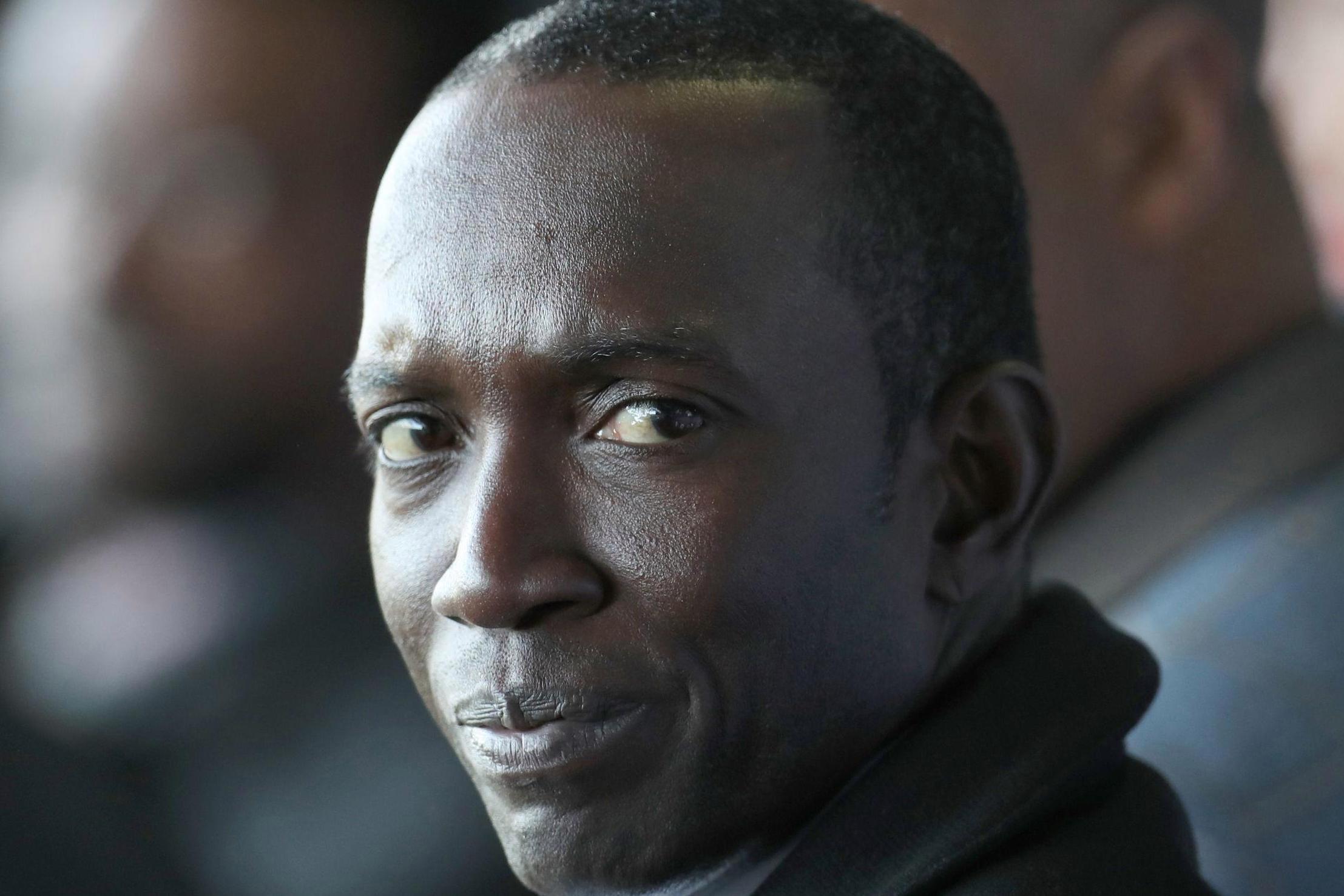 The former Trinidad and Tobago international forked out £1.5million after being the subject of a bankruptcy petition from HM Revenue & Customs (HMRC). 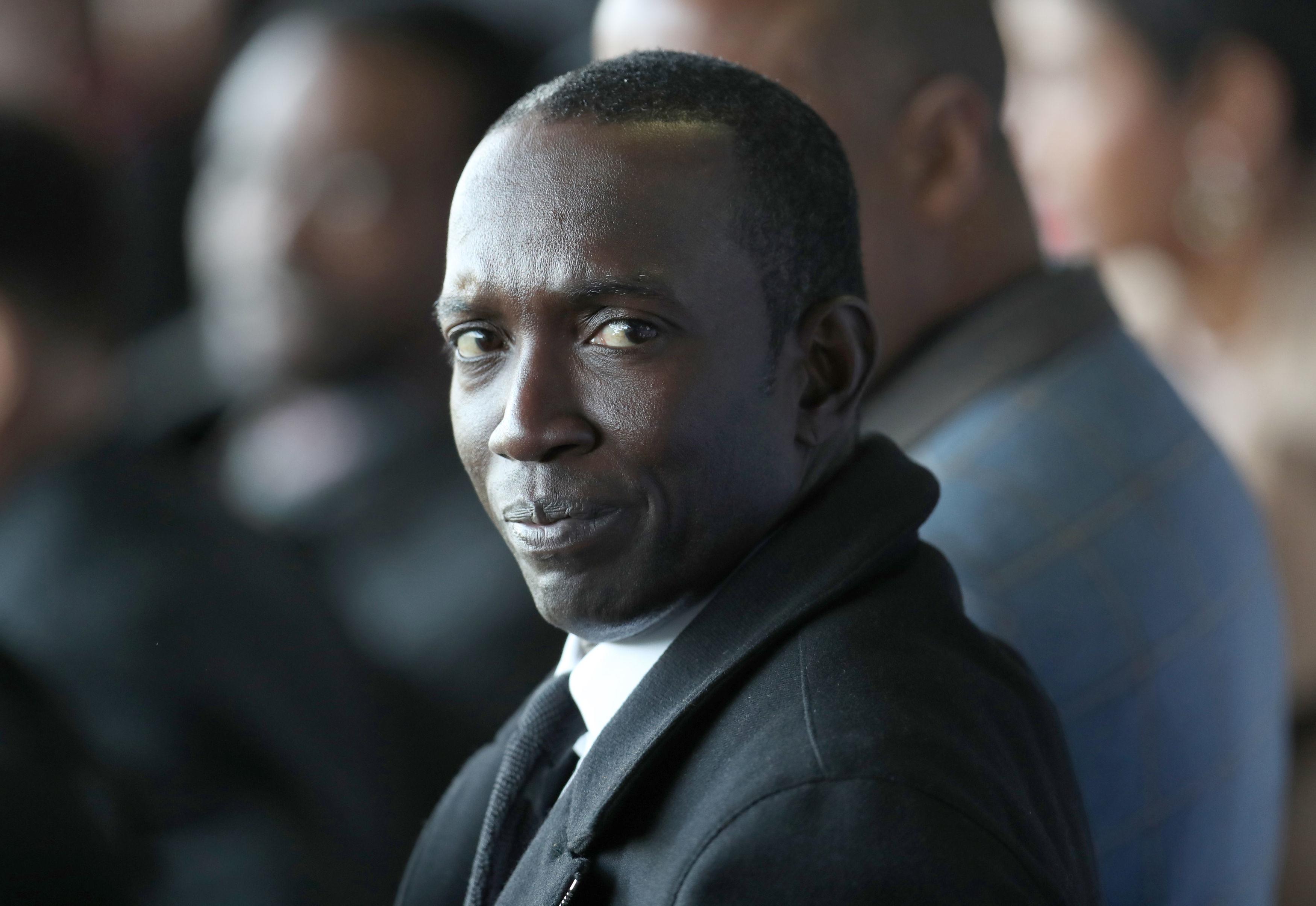 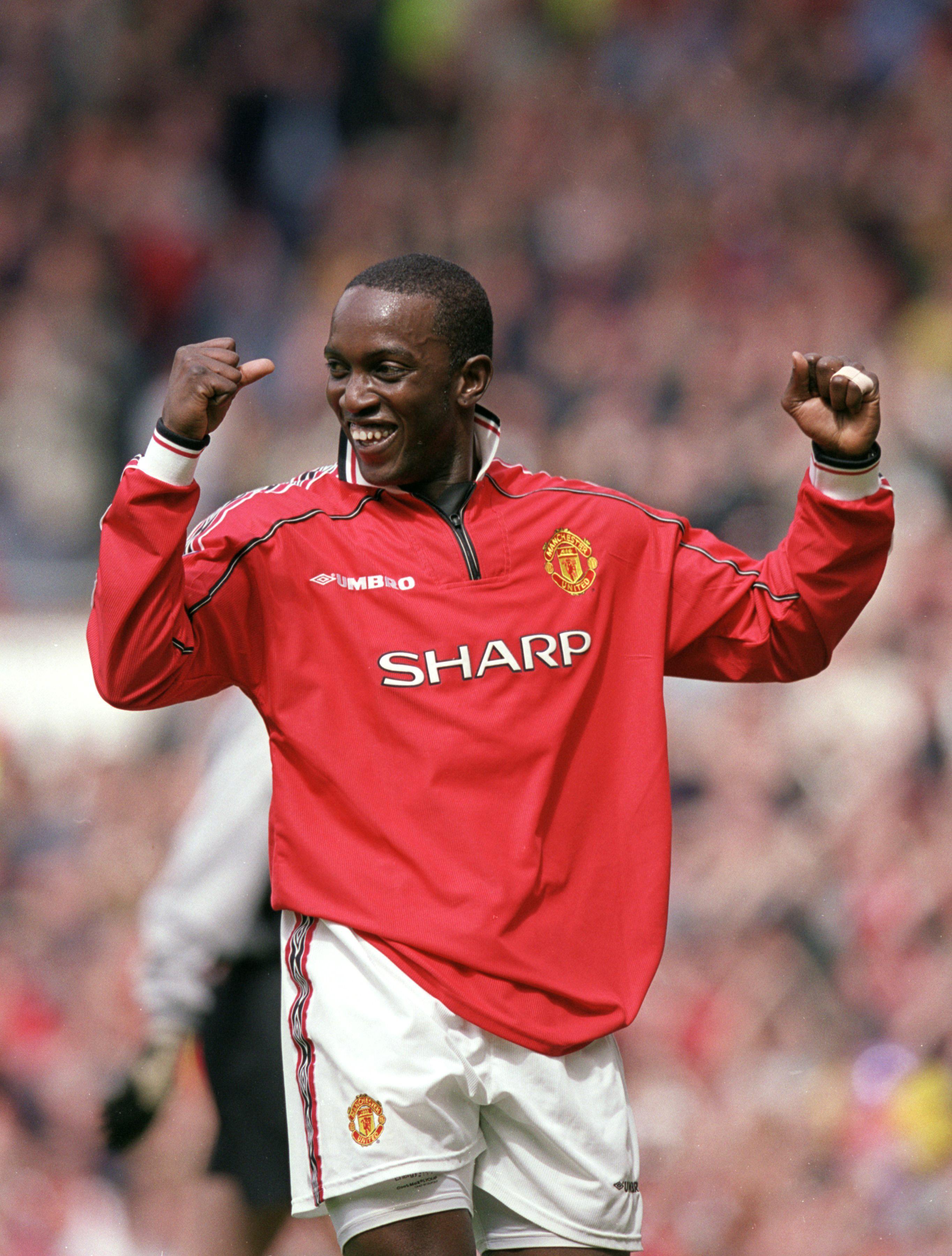 A court hearing in October declared the 47-year-old owed the seven-figure sum.

But speaking at an Insolvency and Companies Court hearing earlier today, Tomi Omoyinme, representing HMRC, confirmed the fee had been collected.

She said: "The debt has been paid in full."

While specialist insolvency judge Sally Barber awarded HRMC costs of £881 after she dismissed the bankruptcy petition. 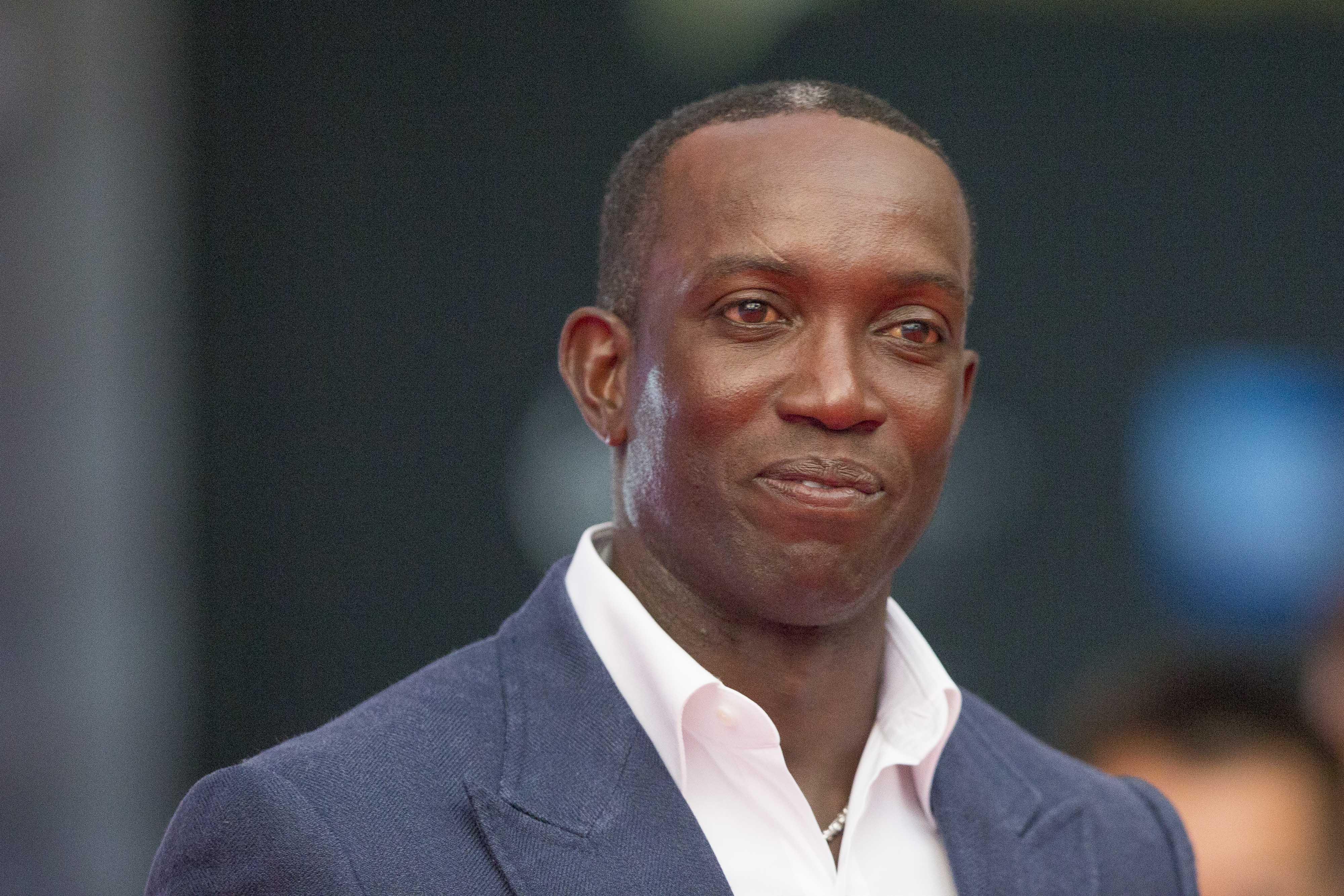 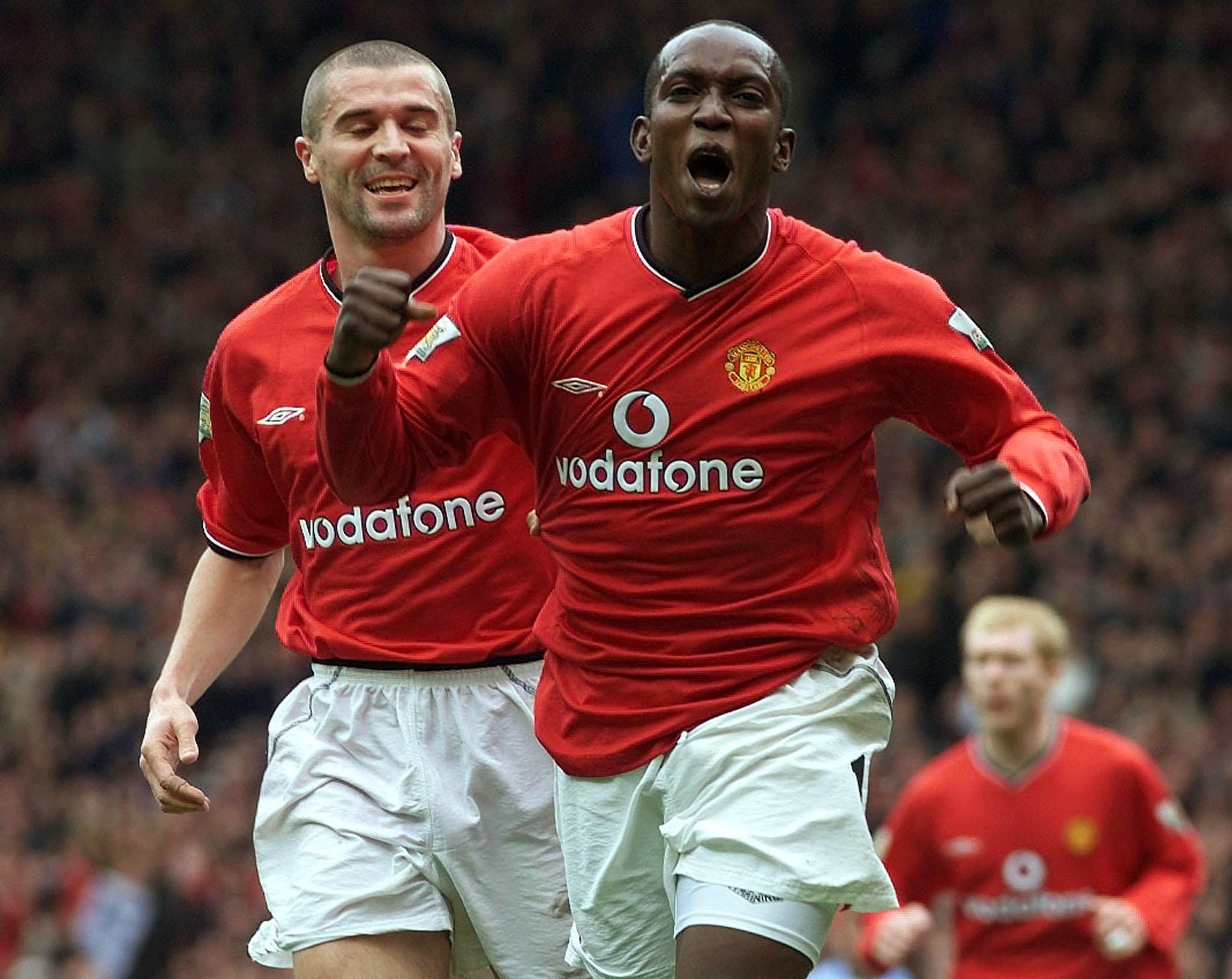 Yorke – who won three Premier League titles and the Champions League with the Red Devils – was not present at the hearing in London.

SunSport reported in August how Yorke was facing a financial battle, with his insolvency hearing being adjourned for three months.

The former Aston Villa hero revealed in October that he applied for the vacant hotseat at Villa Park after Steve Bruce was sacked, but the managerial position was taken by Dean Smith.

Since hanging up his boots in 2009, Yorke has worked as a pundit for Sky Sports, while he also briefly held the position of assistant manager for the Trinidad and Tobago national team.