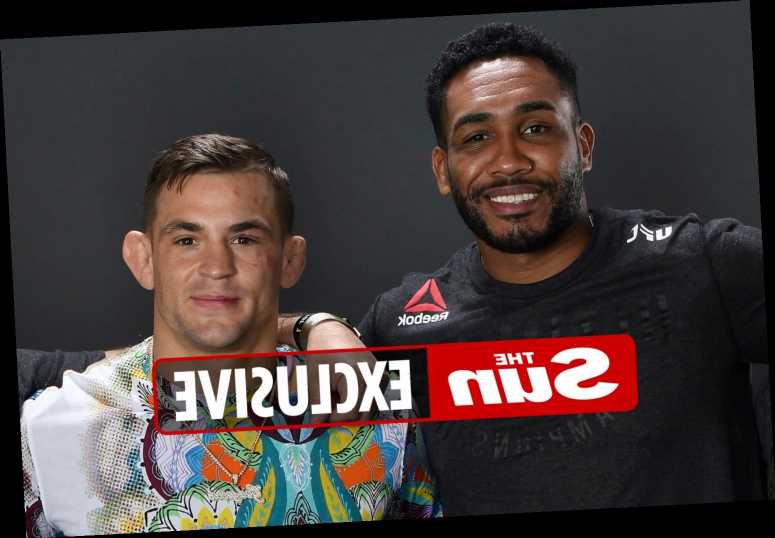 DUSTIN POIRIER and his coaches were confident they'd get the better of Conor McGregor once they took away his movement – so targeted the Irishman's calf.

The former interim lightweight champion registered a stunning second-round TKO victory over The Notorious last weekend in the main event of UFC 257 in Abu Dhabi. 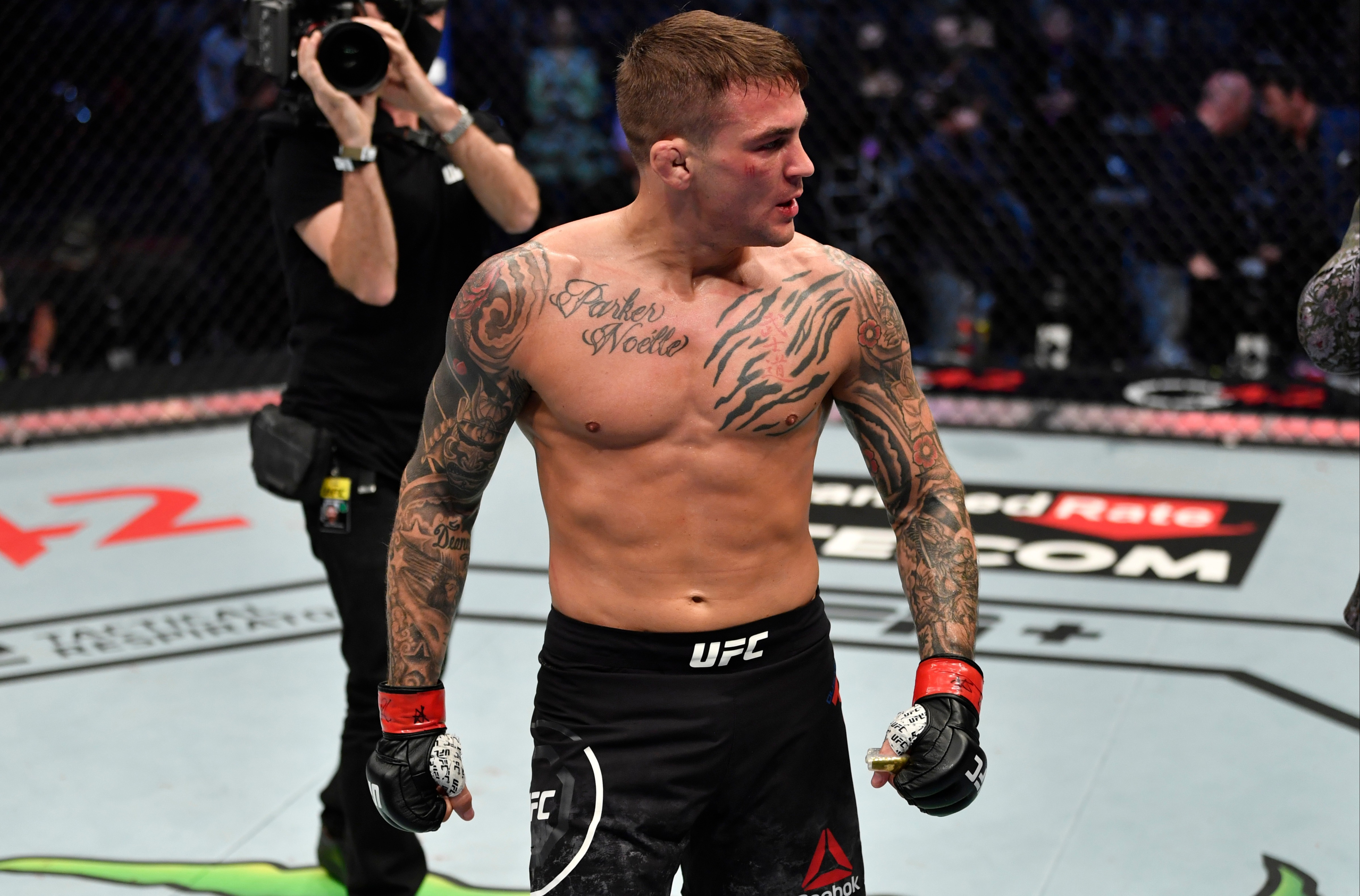 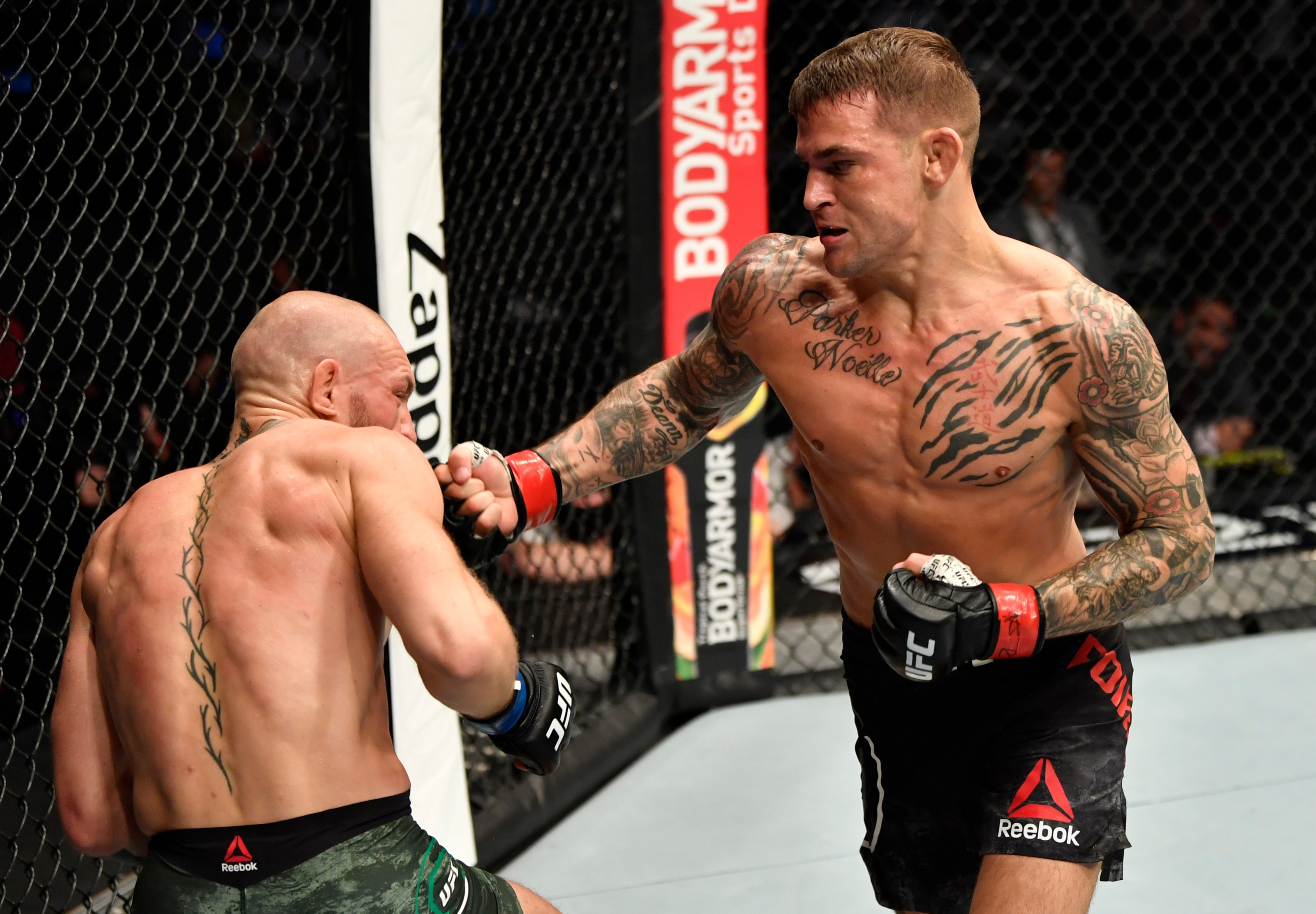 Poirier's game plan for his rematch with McGregor – who knocked him out six years ago at UFC 178 – was perfect, with the American chopping away at the Irishman's lead leg with leg and calf kicks.

The kicks paid dividends in round two when the former featherweight and lightweight champion's movement was compromised by a dead leg, which Poirier took full advantage of.

And the American's boxing coach, Dyah Davis, was confident Poirier would stop the UFC's poster boy in his tracks after making him a sitting duck. 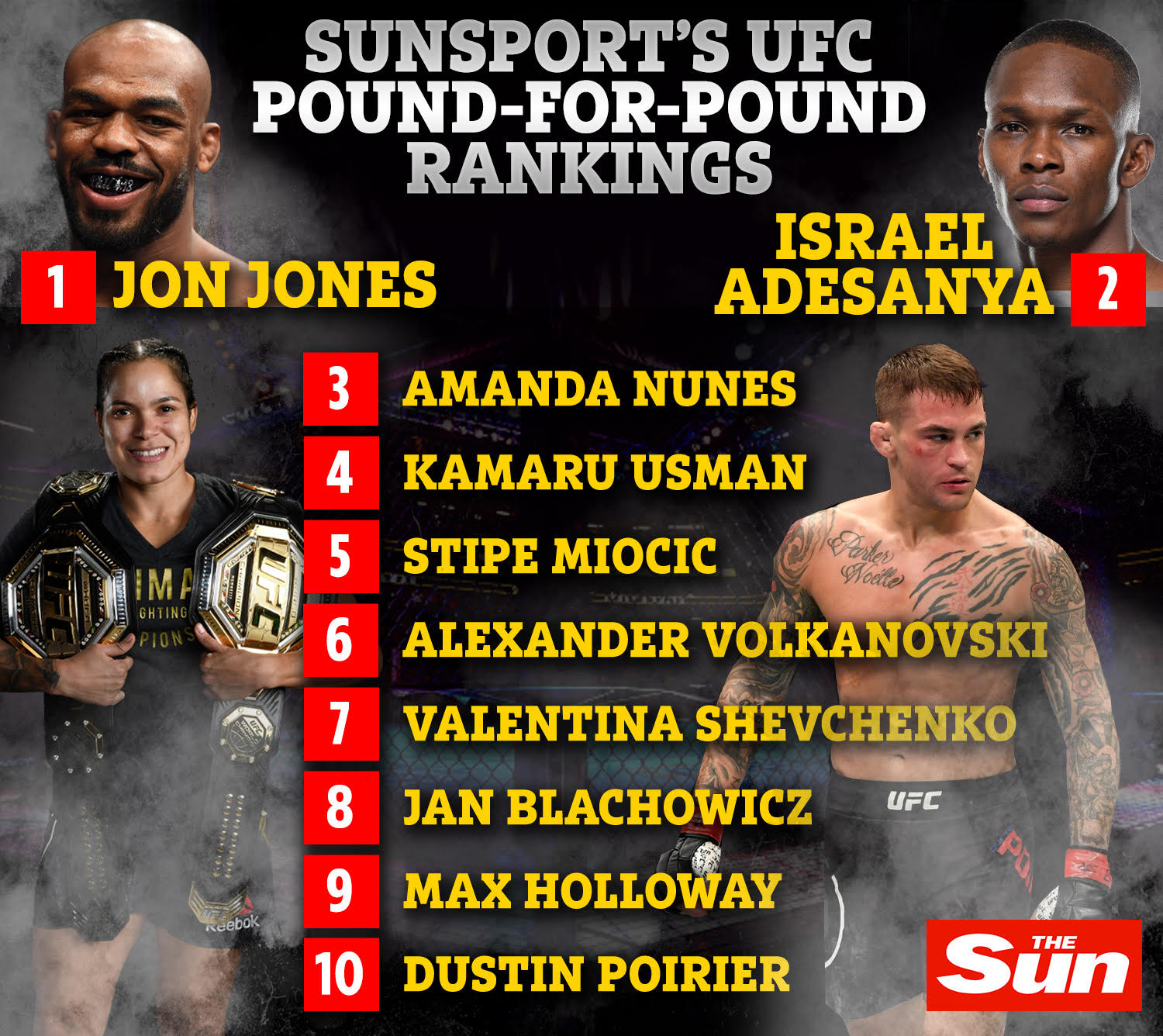 "So we started with the leg kicks and eventually put the punches together and in time put him out out of there."

Davis was impressed by what he saw of McGregor in the first round but admits he was somewhat surprised by the boxing-heavy and reserved energy-conserving approach the Dubliner adopted.

He said: "He came out and he showed a lot of poise.

"He typically comes out as a fast starter with the heel kicks… a lot of kicks, flash stuff."

McGregor's second meeting with Poirier was his first outing since his 40-second demolition of Donald Cerrone last January.

And prior to that emphatic victory at UFC 246 – where he registered his first win in nearly four years – the 32-year-old hadn't set foot inside the cage in 18 months.

McGregor, who attributed his this third defeat inside the octagon to 'inactivity', had hoped to accrue more cage time but was ultimately restricted to a little less than eight minutes of action. 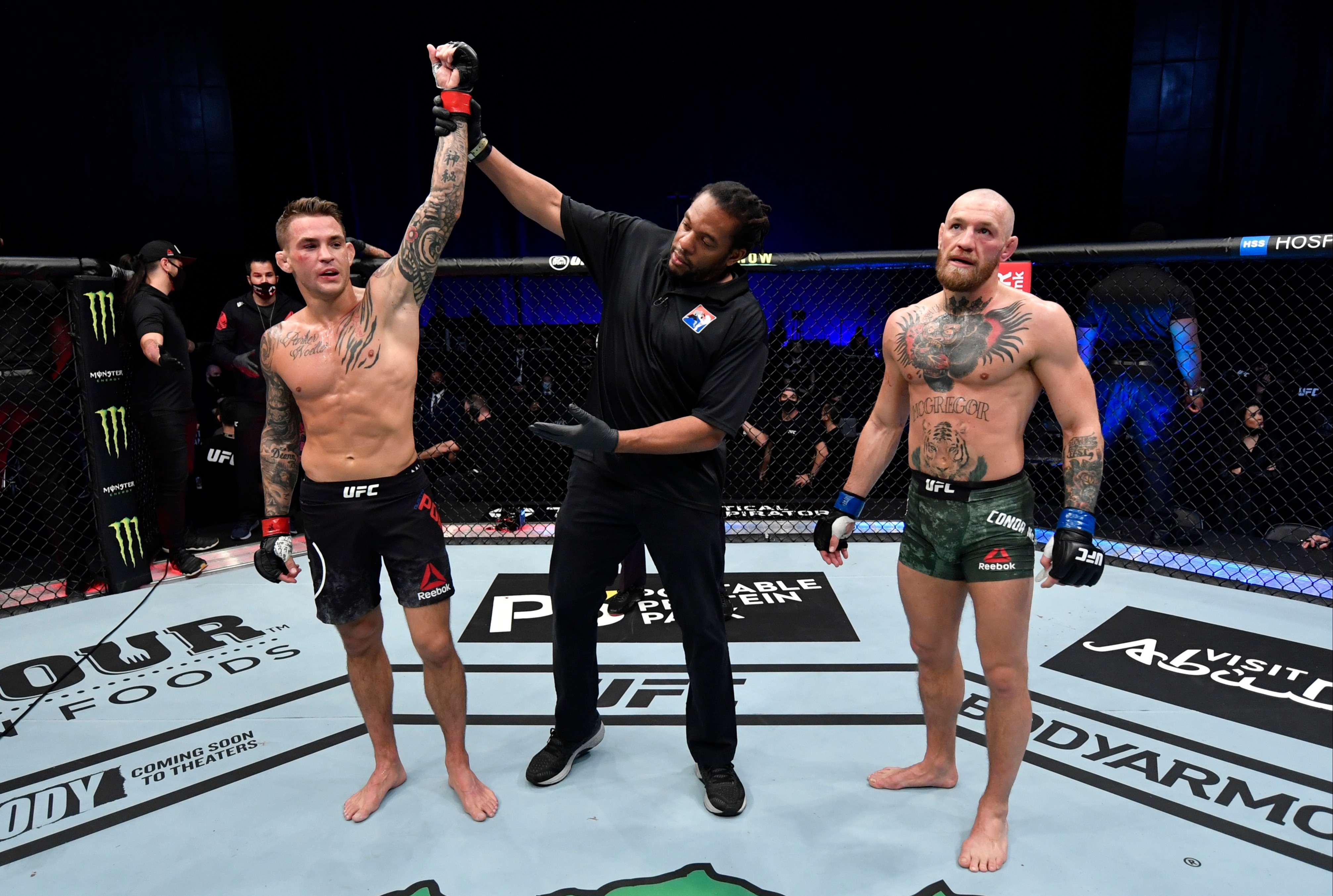 The former two-division champion's eagerness to rack up more minutes was clear to Davis, who added: "He came out poised and I think he was looking to get those rounds in.

"And it just didn't play out in favour."

McGregor, 22-5, is hoping to have an immediate trilogy fight with his former featherweight rival, who is open to running back their rematch.

But Poirier is also interested in facing Charles Oliveira or Nate Diaz next, the latter of whom he was scheduled to throw down with two years ago at UFC 230.