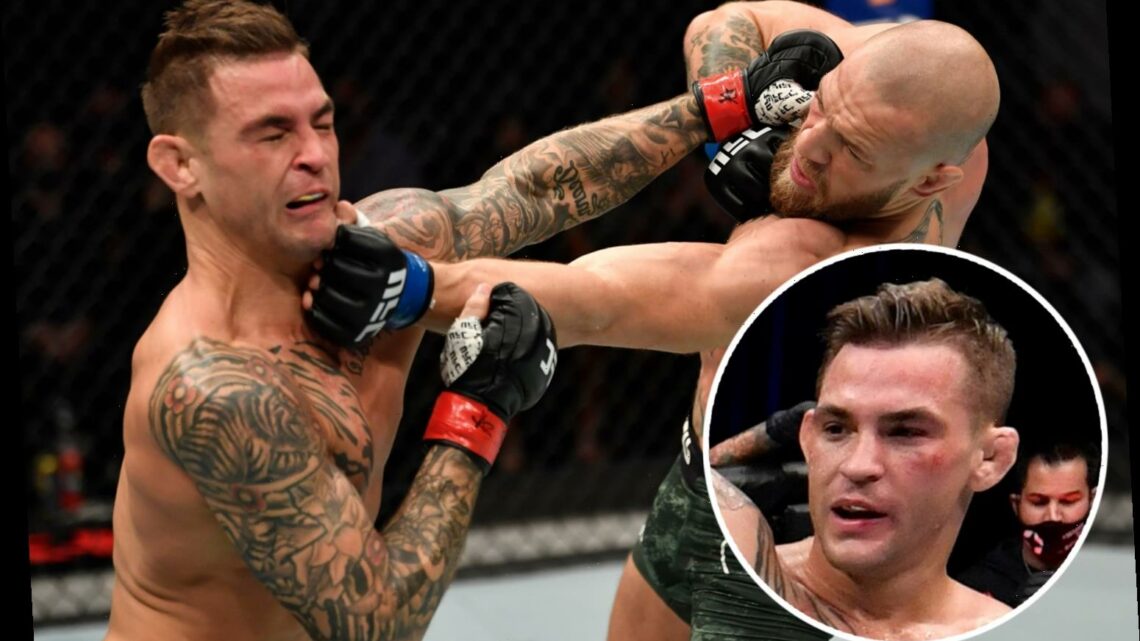 DUSTIN POIRIER says he is up for a Conor McGregor rematch – but UFC star insists it should NOT be for the lightweight title.

The Diamond destroyed Notorious last month at UFC 257 with a series of calf kicks that resulted in a shock second victory on Fight Island. 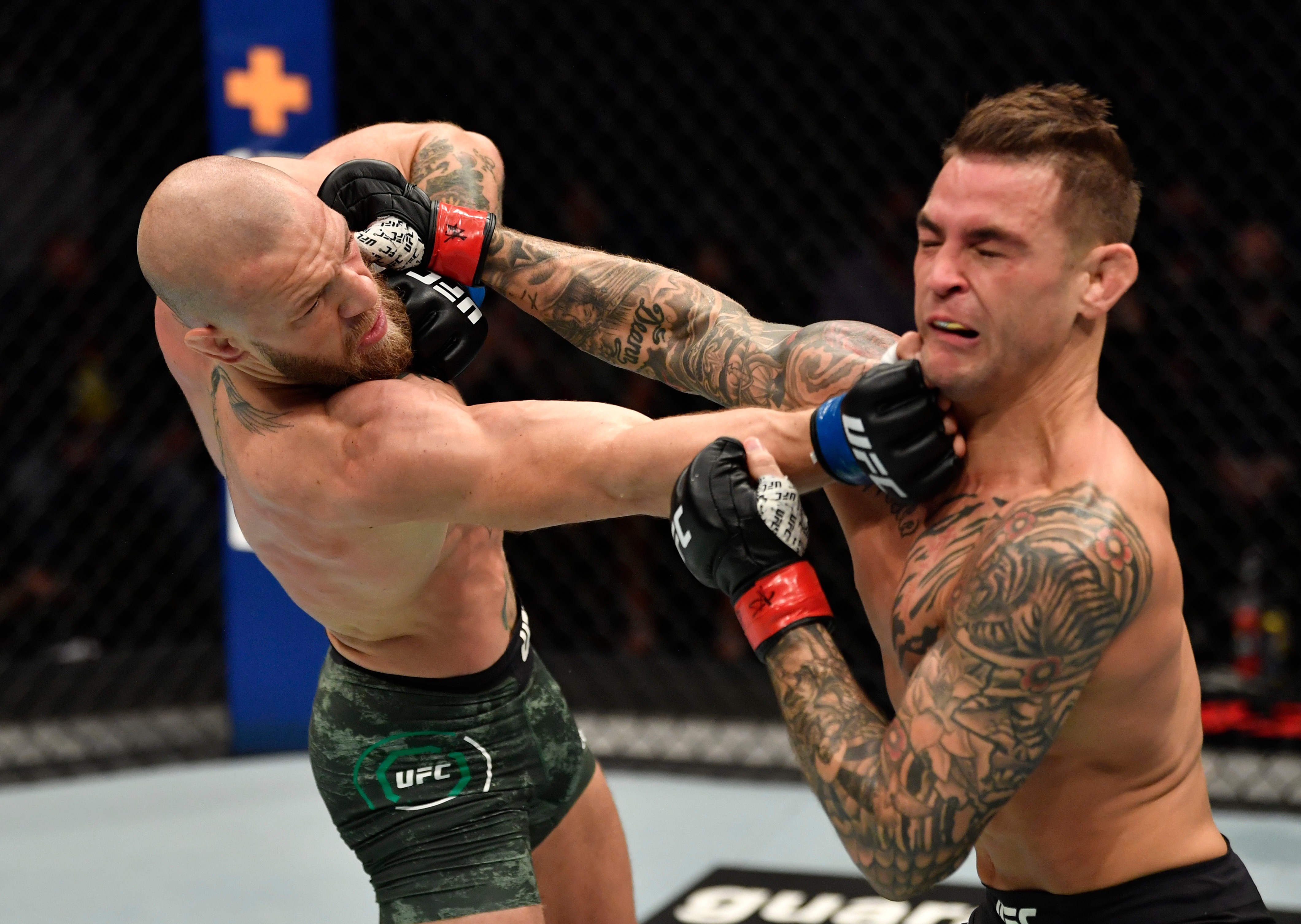 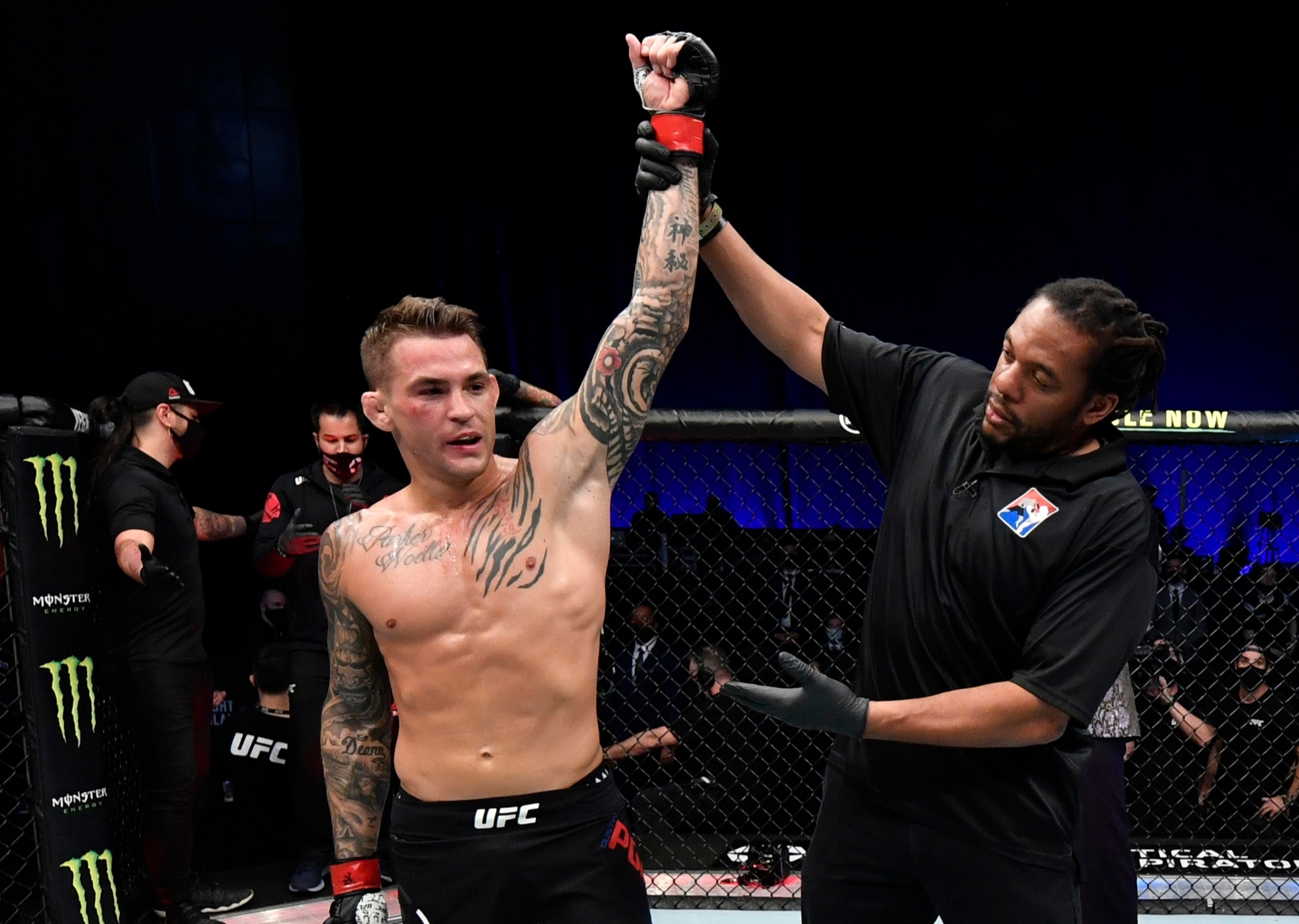 That win saw fan favourite Poirier avenge his 2014 defeat to the former two-division champion, who knocked him out in just under two minutes at UFC 178.

A summer trilogy fight is already in the works, although it's understood McGregor is eager to return to action in May.

However, should Khabib Nurmagomedov remain retired and decide to vacate his title, the American DOES NOT believe his clash against McGregor should determine the next champion.

Speaking on the Joe Rogan podcast about the rematch, he revealed talks are already underway.

He said: “We’re just trying to get the right deal structured.

“This is going to be a big fight. He knocked me out, (and) I knocked him out. The trilogy.

“For sure one of the biggest fights this year, but maybe of all time. … I don’t directly talk to them.

“They talk to my manager, Rob Roveta. We try to put ourselves in the best position to sit at the table with them and have a legit conversation about getting this fight booked.

“We’re trying to structure the right deal, and when that happens, the fight will be on. Until then, we’ll see.”

Poirier continued: “I think the trilogy makes a lot of sense and a lot of money. So we’re just trying to get the right deal structured and see what the timeframe is.

“For a guy like Conor, you want fans in there, even if it’s limited.

“Right now at the Apex where they’re set up in America, there’s obviously no fans. So where do you do that? And what’s the timeframe?” 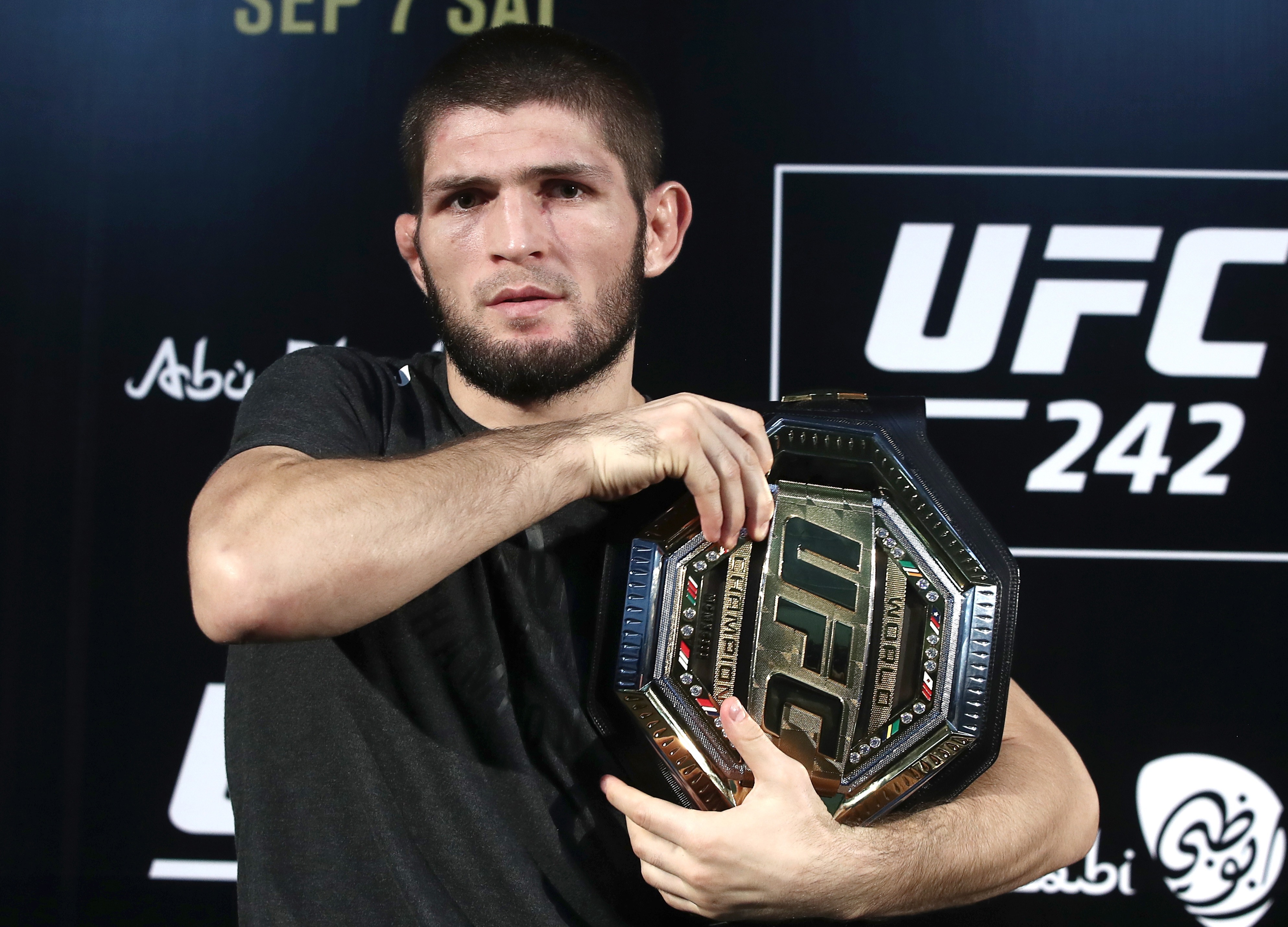 As well as the money and dates, there is also the prospect of a potential title being on the line depending on Nurmagomedov.

But Poirier said: “No, I don’t think (he should fight for a title), Conor’s been away so long.

“How could you justify doing that when you have guys like [Charles] Oliveira?”