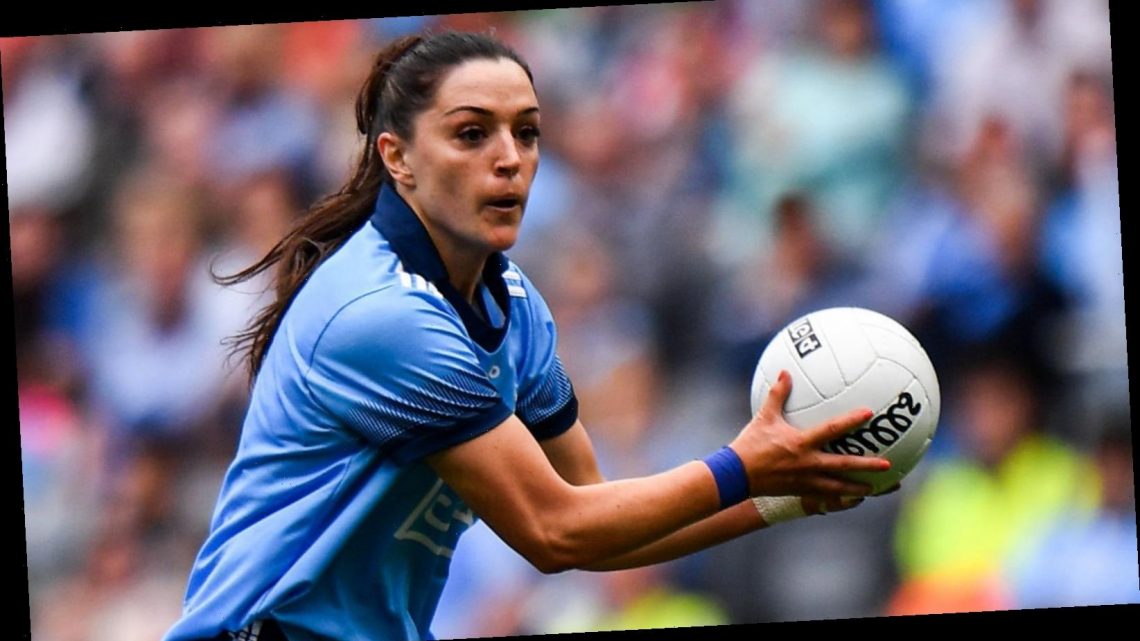 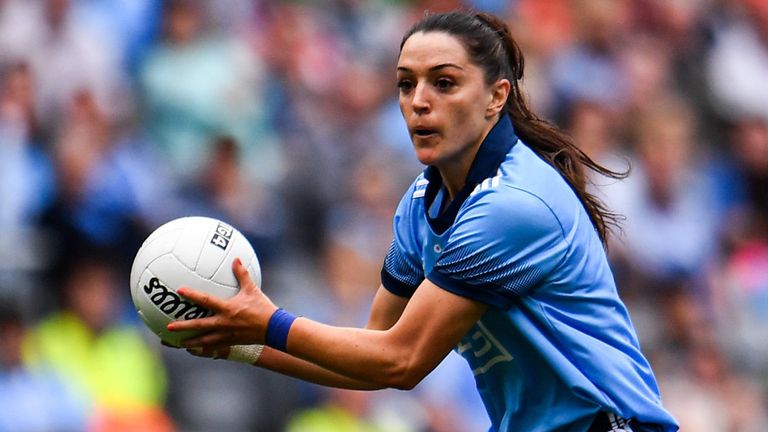 Dublin star Sinead Goldrick is longing for the day when she and her club and county team-mates can get back out on the pitch again.

But for now, the triple TG4 All-Ireland senior champion and seven-time All Star is taking some time out to reflect on how privileged she has been to be part of such huge successes.

But due to the coronavirus pandemic, football is on hold for now, and Goldrick says: “To be honest, I’ve enjoyed having time to think.

“Life can be quite busy and one of the few silver linings of this pandemic, is the time we have been given to reflect, to spend time with family, or whatever it may be.

“I wouldn’t particularly say my reflections have been focused on the success that we’ve had.

“I’ve more so been thinking about how privileged I am to be part of a group that has so many great people and the friendships I’ve been lucky to make as a result.” 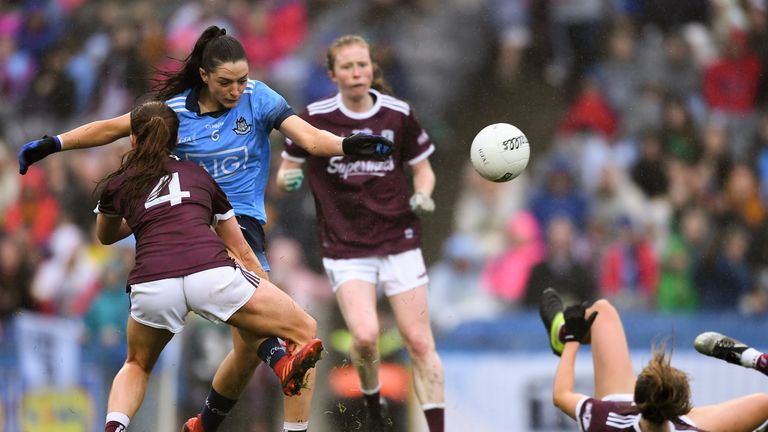 Goldrick admits it’s a “strange time” to deal with – but she has been uplifted by the local community spirit that has come to the fore.

In that light, Goldrick is delighted to play her part in promoting the new #LidlLegends initiative, which is a call to arms to celebrate community heroes and the work they’re doing.

She says: “It’s so humbling to see the amount of community spirit and goodwill displayed in my own area in Cabinteely.

“People have really come together to help others, particularly the elderly who have been cocooning for the last two months.

“Over the course of that time, I’ve seen volunteers from the local community doing their shopping, bringing them meals or even just bringing them a bunch of flowers and a card to lift their spirits.

“I can’t imagine how hard it has been for those that don’t have family or are living on their own.

“The GAA & LGFA communities have rallied together to support others too.

“My own club, Foxrock-Cabinteely, arranged a club fundraiser for Do It For Dan.

“We ran 105km in one day, which is the distance between our own pitch in Kilbogget to Timahoe in Co. Laois, which is where Dan and his family are from.

“All members of the club got involved so it was a good morale-booster and a great way for us all to feel connected even though we were apart!” 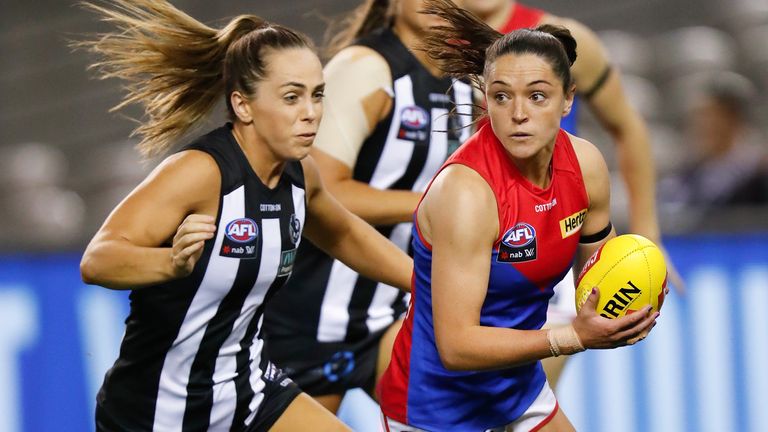 For Goldrick and her team-mates, however, nothing beats the cut and thrust of training and top-level fare.

She adds: “I’m really looking forward to getting back on the pitch but it’s important that when we return, it’s safe for us to do so.

“The part that I’m missing the most is the social interaction with my team-mates.

“There are so many different personalities and characters among players and management, but we gel really well.

“I miss travelling to training with the girls, the craic that we have in the changing room, before and after training, and pushing each other on and off the pitch.

“Usually we spend so much time together, so it’s strange for us not to have been together for all this time.

“I think in the present moment, there’s so much of the country facing anxiety, challenges and uncertainty, people’s mental health is the most important part.

“It’s not about the football, it’s more about the people and making sure their mental, physical well-being is okay.”

This time has also been more than useful for Goldrick to allow some battle scars to heal.

The combative defender has been through the mill with injury in recent times, and she carried a hand injury to Melbourne late last year for a stint in the Women’s AFL.

“It was broken when I left for Melbourne, so trying to learn how to kick a different shaped ball for the first while one handed was an interesting experience!