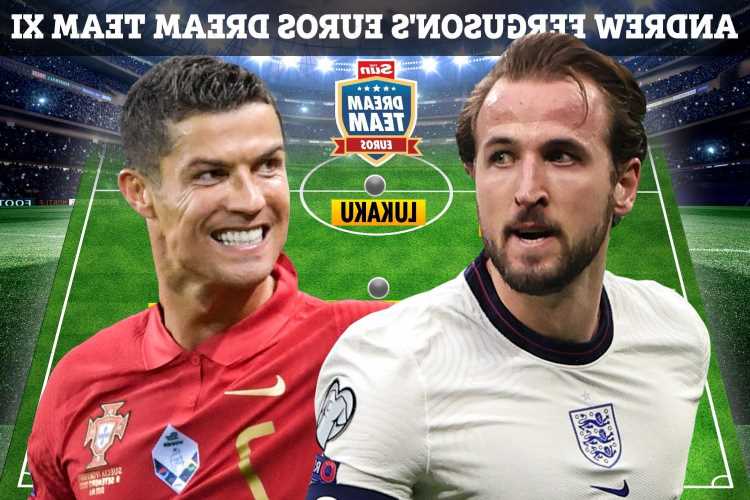 ANDREW FERGUSON celebrated pocketing a 'life-changing' £75,000 windfall from Dream Team by treating his family to beers and a curry before enjoying a three-day party. 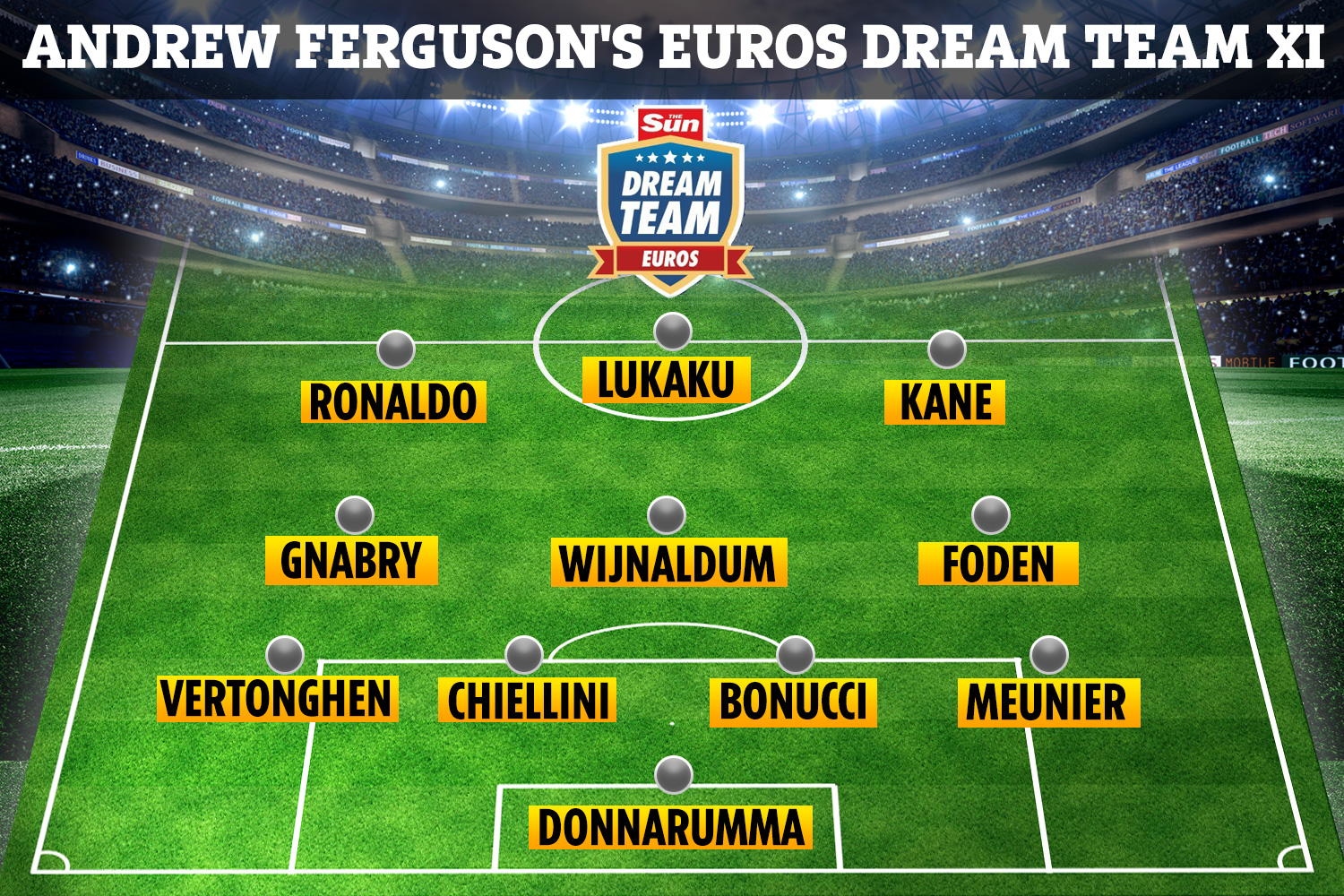 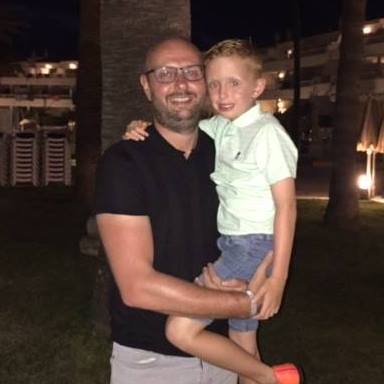 His team, appropriately named Fergi Time, finished 13 points above second place following a nail-biting Champions League final and a nervous wait for the table to update.

Ferguson told SunSport: "Winning the whole thing and a life-changing amount of money – that definitely hasn't sunk in.

"I was with my family out on the street and I went down on my hands and knees on the floor because it was such an emotional moment to share with my young boys and my wife.

"The money will change our lives in terms of us having the house we always wanted.

"I've never had that kind of money before. I've always lived month-to-month and never had a massive disposable income so definitely changes mine and my family's life.

"My son's are all massive football fans so I said we're going to do a trip around some stadiums in the UK – then maybe go off to Spain and do a tour of the Nou Camp and the Bernabeu and go to Italy.

"I definitely don't want to spend all the money on sensible stuff." 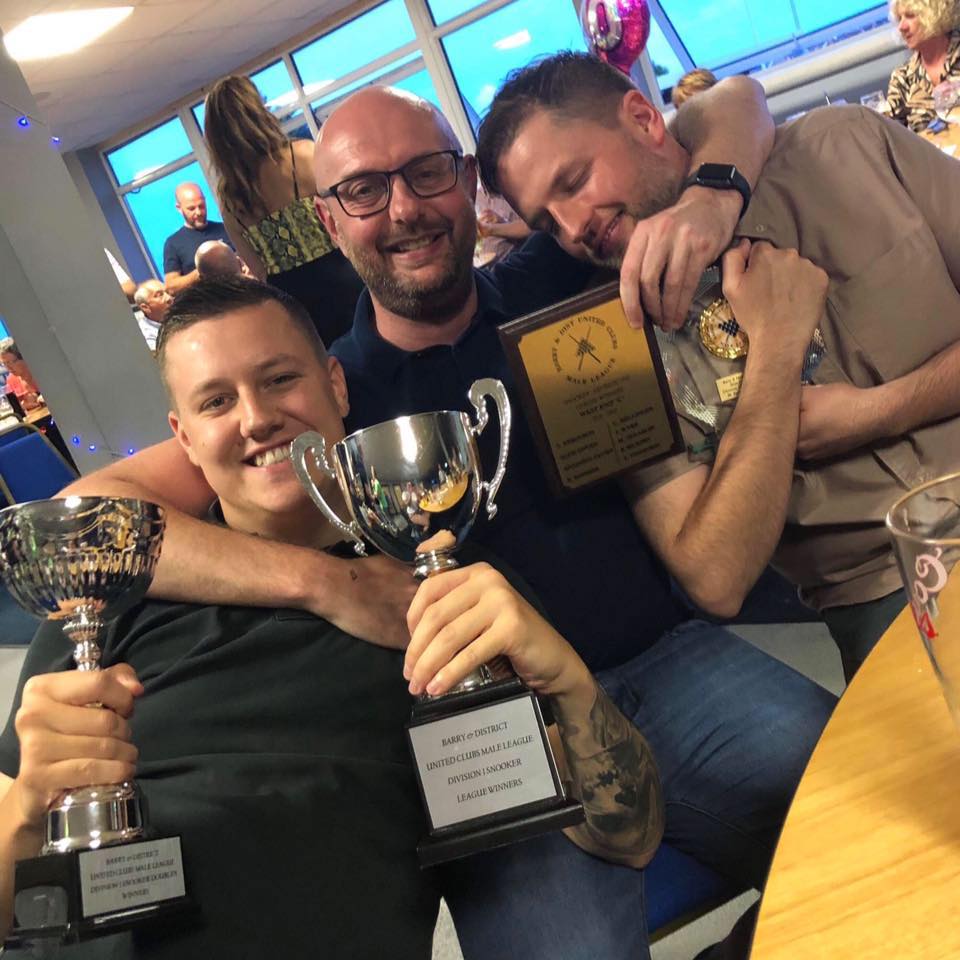 Ferguson, who works as Head of Content for Fantasy Football Hub, went top of the pile on week 21 after taking advantage of Manchester City's blistering form in the New Year.

But with the cash prize in sight towards the end of the season, he rode his luck at times with a disallowed Harry Kane goal proving the difference between £50,000.

Ferguson added: "The nerves were awful.

"I was top for so long and the money is there in front of you – I was just determined not to make any mistakes.

"I did get myself into a mindset that was 'what will be, will be' and I didn't want any regrets or to make any rash moves.

"Obviously the difference between first and second… £50,000.That's a life changing amount so I had that feeling of my stomach churning and being really nervous.

"I spend hours a day planning, looking at fixtures weeks in advance.

"As soon as I saw Manchester United had that triple game week about a month back, one of the moves I made was bringing in Mason Greenwood for Kane.

"Kane had two goals disallowed against Leeds in that gameweek which was really fortunate for me because everyone around me had him. Greenwood scored a couple of goals and got the points.

"Research can get you so far and can get you into a position where you can have a good season but so much is down to luck.

"For example, if one of Kane's goals have been allowed against Leeds I wouldn't have come first. That's how close it is – a VAR decision or missed penalty. It's really fine margins."

Ferguson is unsurprisingly locked and loaded for another assault on The Sun Dream Team for the Euros with £50,000 up for grabs.

With Kane, Romelu Lukaku and Cristiano Ronaldo spear-heading his attack, Fergi Time is bound to be pushing for a high finish yet again.

His secret, however, is to go heavy on Italian defenders.

Talking through his team, Andrew added: "I think Italy's group and their defensive quality speaks for itself.

"The three I picked are nailed on to play and expected to keep a couple of clean sheets at least.

"Vertonghen and Meunier too for Belgium, they've got a good group and Meunier does show attacking intent and tends to play out wide.

"Into midfield, this is going to be Foden's breakout tournament, I think he should start every game.

"Wijnaldum has a much better scoring record for the Netherlands than for Liverpool so he's great value and Gnabry is just so exciting for Germany, he scores goals and assists and gets heavily involved.

"Lukaku is a bit of a snip at £6m – £1m less than Kane and Ronaldo and I expect him to finish top scorer.

"Kane's right in form too. Especially with his penalty record and Ronaldo is Ronaldo. He's a no-brainer and he has a brilliant Portugal team around him too. I fancy Portugal to have a great tournament and they are playing Hungary, the weakest team at the Euros."

What Your Favorite ‘Hollywood Olivia’ Says About You
World News