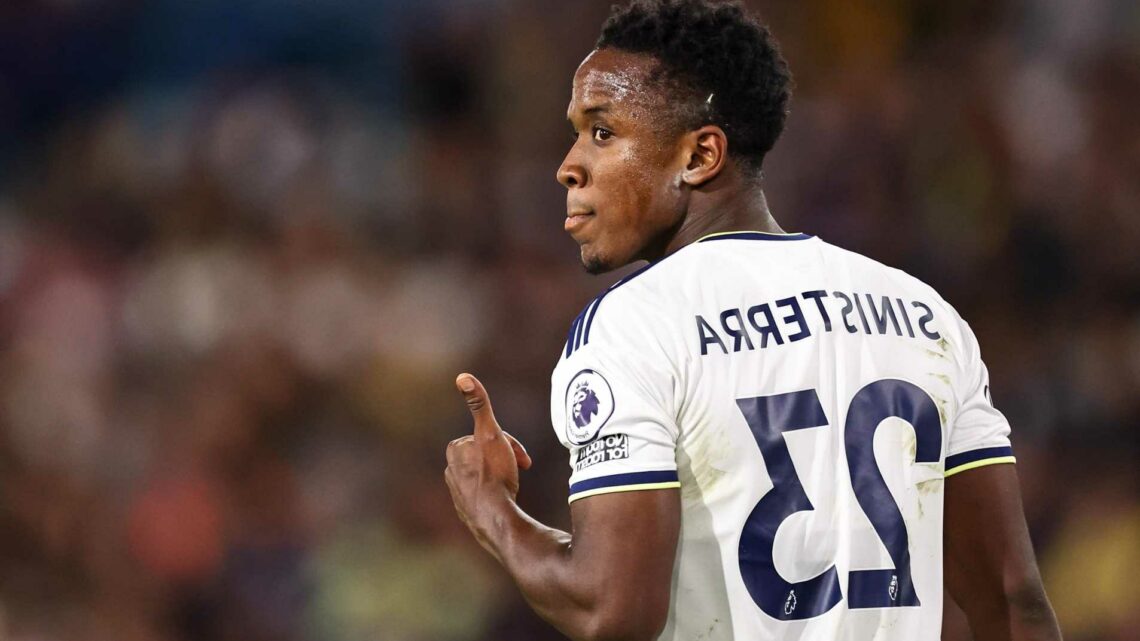 SHREWD Dream Team bosses are always on the look out for potential bargain differential options.

The likes of Erling Haaland (£8.4m), Gabriel Jesus (£5.6m) and Kevin De Bruyne (£7.4m) are all thriving but they're also widely owned so chances are your mini-league rivals will also benefit from their returns.

Lowly-owned players often make the greatest impact and if they're affordable then all the better.

But identifying such assets is easier said than done. 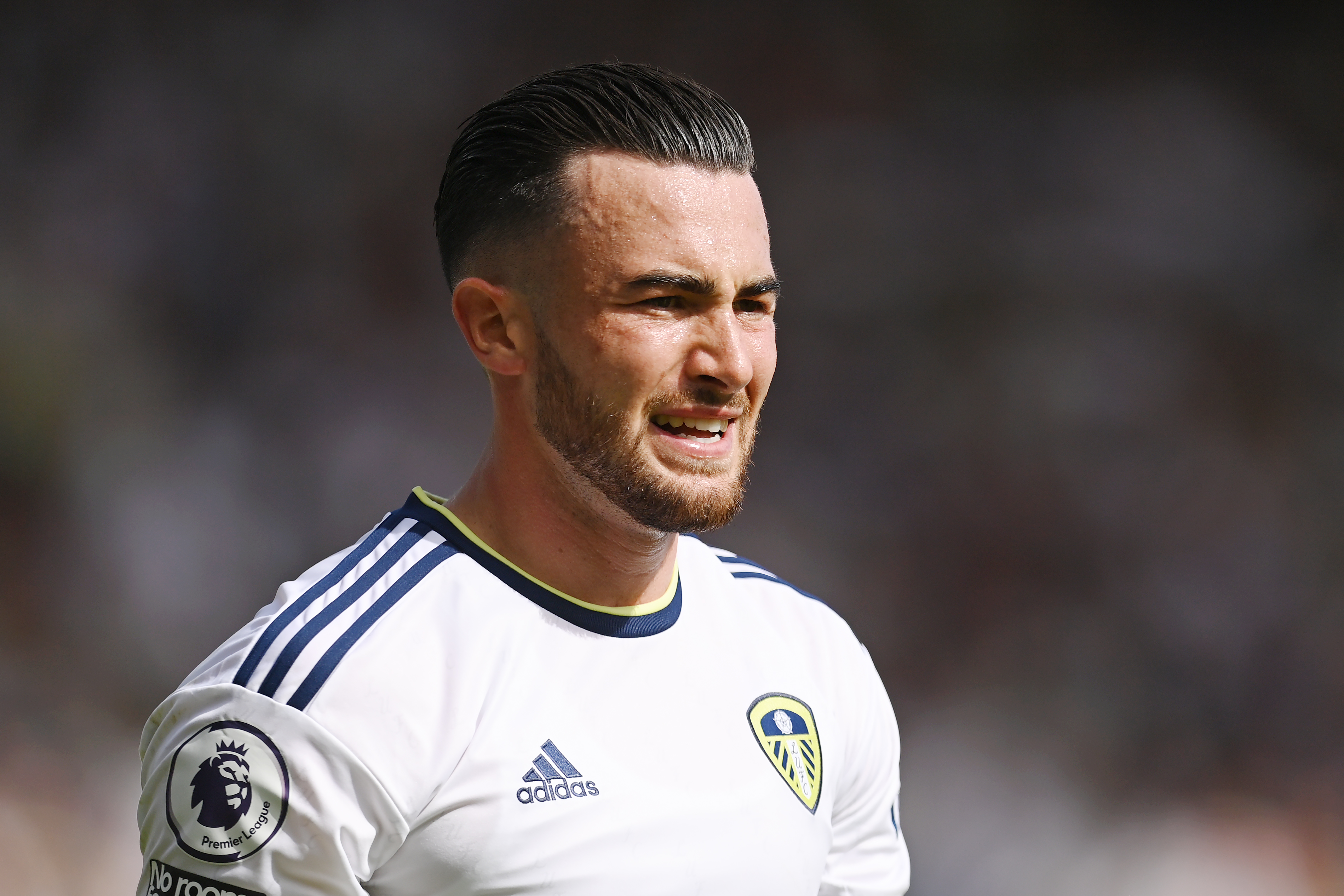 One such avenue worth considering leads to Elland Road where a pair of wingers have made some ripples throughout the first seven Game Weeks of the campaign.

Leeds have been the definition of a mixed bag so far this season having won two league games, drawn two and lost two.

Jesse Marsch's side still have their vulnerabilities in defence but they pack a decent punch going forward, led by the industry and ingenuity of Jack Harrison (£3.5m).

The 25-year-old can perhaps count himself as rather unlucky not to have been included in the recent England squad given his form since the turn of the year.

He scored seven goals in the second half of 2021/22 as the Whites just about preserved their top flight status.

In fact it was Harrison (3.4% ownership) who scored in stoppage-time at Brentford on the final day to confirm his side's relegation escape.

And Leeds' No11 has picked up where he left off this term with three assists and a goal in six outings so far.

Only Kevin De Bruyne (£7.4m) and Bukayo Saka (£3.9m) have provided more Premier League assists at this early stage of the campaign. 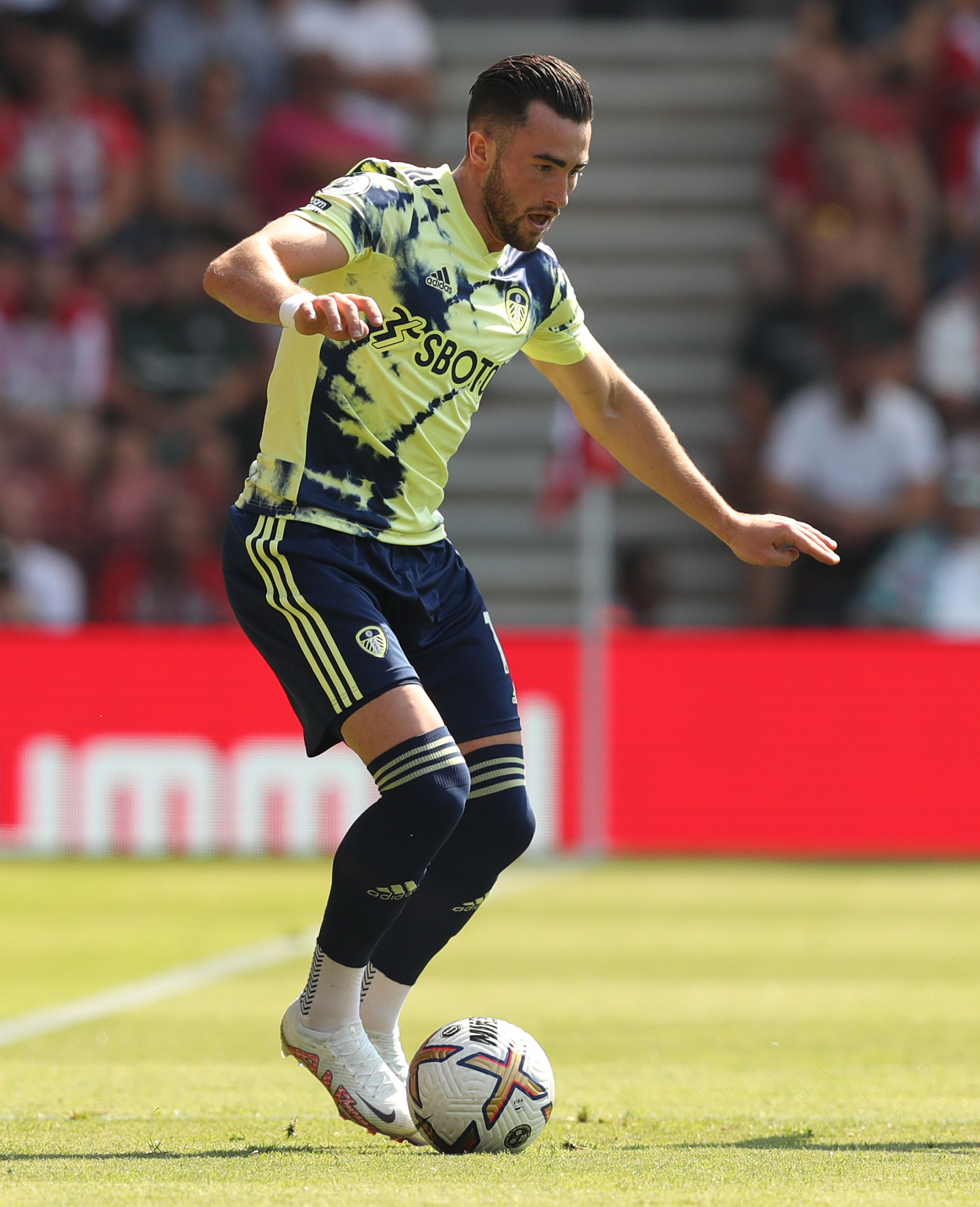 These stats reinforce what many have observed, Harrison looks lively and threatening.

He's racked up 28 points for his efforts at an average of 4.7 per outing – Martin Odegaard (£3.2m), Alexis Mac Allister (£2.7m), De Bruyne and Pascal Gross (£3m) are the only midfielders who have accumulated their points at a better rate.

However, Harrison is only Leeds' second most in-form winger as Luis Sinisterra (£3.3m) has plundered 25 points across his last four appearances.

The Colombia international has scored three goals in his last 216 minutes of action and has put his hand up to be considered by Dream Team managers at the very least.

The 23-year-old scored 12 goals and provided seven assists in 30 league appearances for Feyenoord last season and has a style that lends itself to Dream Team returns. 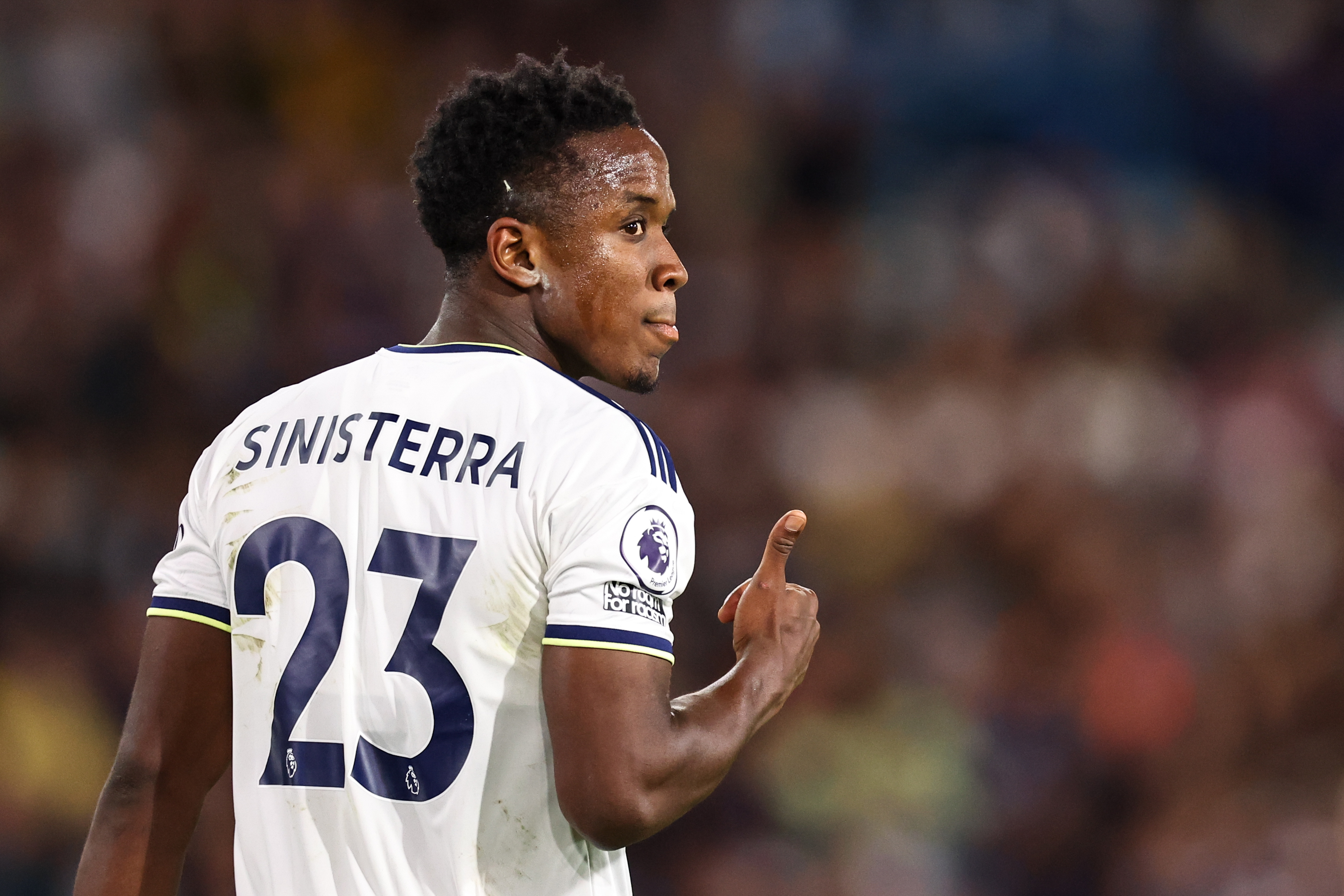 With that Harrison and Sinisterra's attacking ability in mind, let's take a look at Leeds' October fixtures:

Naturally, the Gunners and Jurgen Klopp's mob stick out there but the other four fixtures look ripe with potential – Villa, Palace and Leicester are all currently among the bottom six in the table.

Harrison or Sinisterra (who features in just 0.3% of teams) may be worth a whirl for a short-term gains after the international break.

Boy, 15, knifed outside school gates as teen, 16, arrested for 'murder'

'Hurt and exhausted' Queen's reaction to Megxit is revealed by friend

One million still without power in Puerto Rico after Fiona