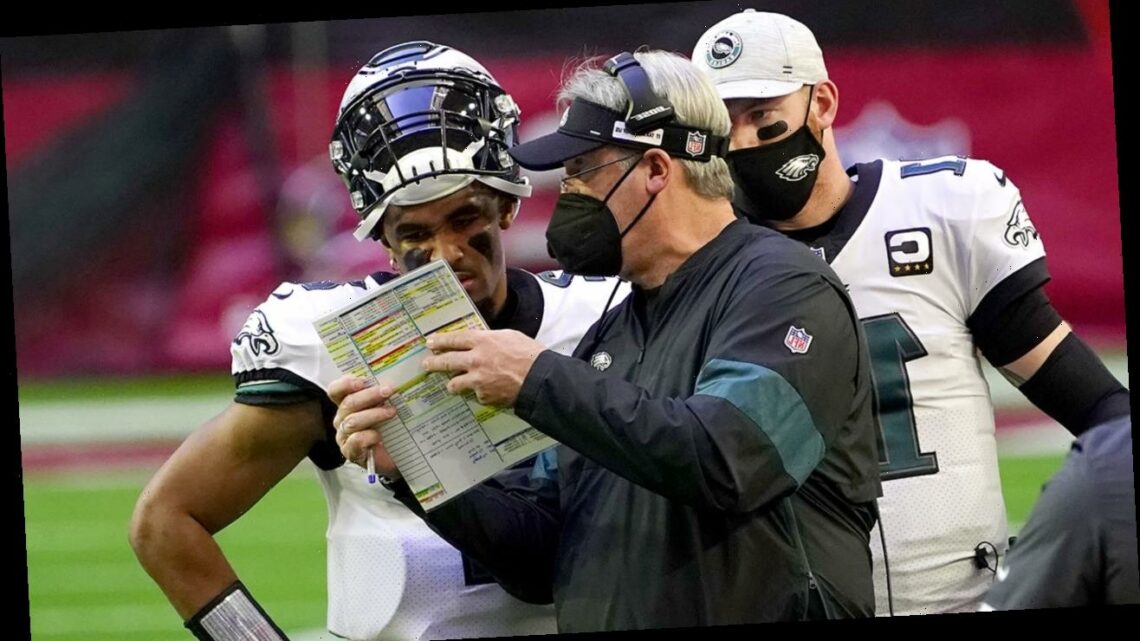 Doug Pederson expects to be Eagles head coach in 2021 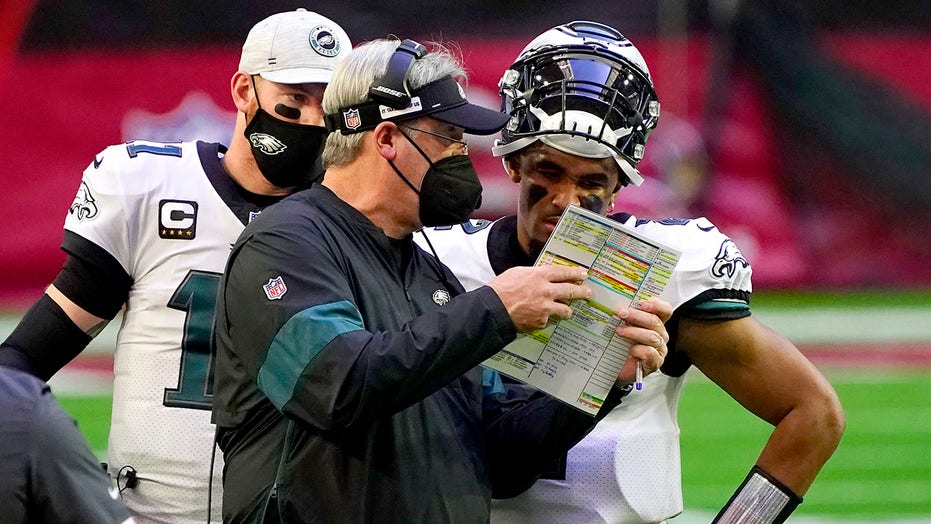 Despite a disappointing 2020 NFL season, Philadelphia Eagles head coach Doug Pederson expects to be retained by the team heading into next year.

On Monday morning, Pederson made an appearance on SportsRadio 94WIP, and he sounded confident that he’d be leading the team moving forward.

"I feel fully confident to be the head coach of the Eagles in 2021," Pederson said. "The thing I'm most proud of this football team, we have been in the postseason three of the last five years since I've been here and that's pretty good. We have won a championship here. We have gone through a season where a lot of our veteran guys are not playing due to injury. We are playing with a lot of young players."

After each season there is be an evaluation of the team and  Pederson's performance is evaluated as well, he said.

"I fully expected to be the coach next season and I welcome the opportunity to get things right, get things fixed and take this team into next season," Pederson said.

The 2020 season is certainly a disappointment for the Eagles, who will miss the playoffs after winning the NFC East a year ago. But Pederson has led Philadelphia to playoff berths in each of the prior three seasons, and the Eagles defeated the New England Patriots in the Super Bowl in 2017.

However, the Eagles haven’t looked right in 2020. The team benched starting quarterback Carson Wentz in favor of rookie Jalen Hurts. The offensive line failed to protect Wentz, and a year after leading the team to the playoffs, he lost his job to a rookie QB.

Hurts led the Eagles to a victory over the New Orleans Saints in his first career start, but the team lost their last two games to the Arizona Cardinals and Dallas Cowboys, which officially eliminated them from playoff contention.

"Second half, things began to unravel," Pederson said about the team’s 37-17 loss to the Cowboys. "There were penalties in there. You try to keep establishing the run and you get set back by penalties, next thing you know you are in a third and long. We always talk about staying out of third and long.

"Quite honestly, we are not there as a team to overcome the mistakes," Pederson added. "We have some young guys that are playing and getting valuable experience and the mistakes keep piling up. Then the penalties keep piling up. We had 11 accepted penalties for over 100 yards. Those are yards you are giving up. Then not capitalizing in the plus side of the field, you should always come away with points."

Amazon is actually a hero for the American worker
World News