Home » Sport » Diogo Jota was passed up by Portuguese club for just £2,000 seven years before his dream £45m Liverpool move 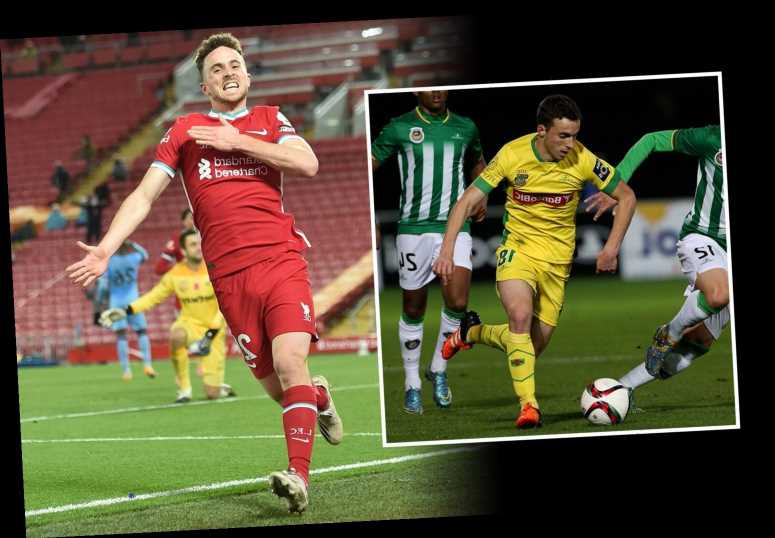 Diogo Jota was passed up by Portuguese club for just £2,000 seven years before his dream £45m Liverpool move

DIOGO JOTA was being hailed as a £45million snip barely a month after his shock switch to Anfield.

Eight minutes to score his first Liverpool goal in the league, a run of six in four games and a Champions League hat-trick swiftly silenced any who questioned the out-of-the-blue signing. 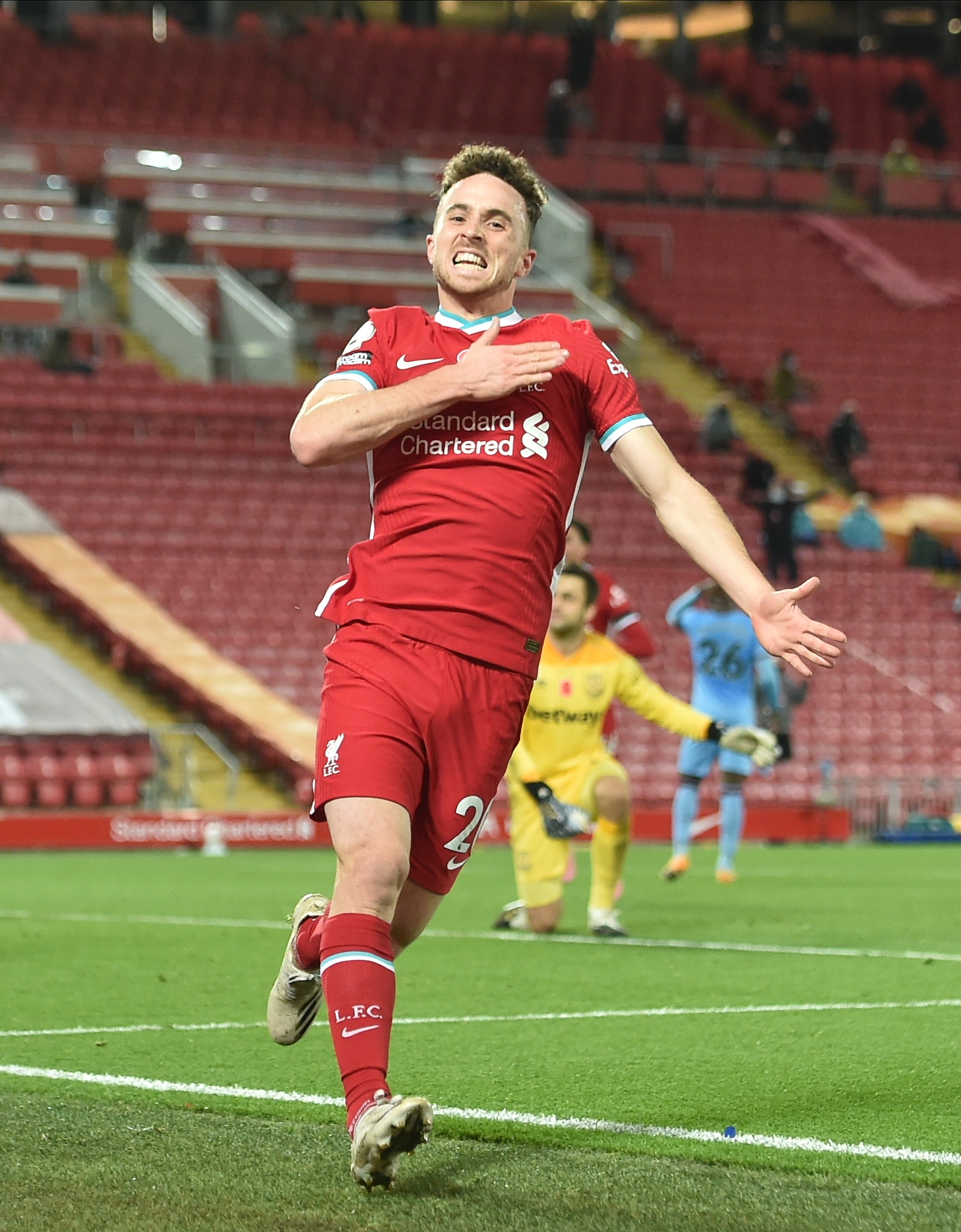 Yet if Jota’s flying start has been a real eye opener, it is nothing compared to the fact his first move broke down because he was seen as too big a risk . . .  at just over £2,000!

Seven years ago, Jota was cutting his teeth with Pacos de Ferreira and still a couple of seasons away from his Primeira Liga debut.

When Ivo Rodrigues saw him starring for Pacos’ Under-19s in one of the 12 matches he would watch each weekend as a Vitoria Guimaraes scout, he urged his employers to move quickly.

Rodrigues was convinced he had spotted a diamond, and at the weekly gathering as the club’s four scouts compared notes, Jota’s signature was made top priority.

As he was only on an academy deal, he would have cost just 2,400 Euros (£2,164), plus a nominal “gesture fee” to Pacos, albeit in a gentleman’s agreement rather than legally required.

But Guimaraes themselves, despite being an established top-flight club, were anything but flush — and they felt a youngster with no experience was too big a gamble even at that price.

So Jota stayed put. But little more than a season later was off to Atletico Madrid for £6m, and taking the first steps on the road to stardom. 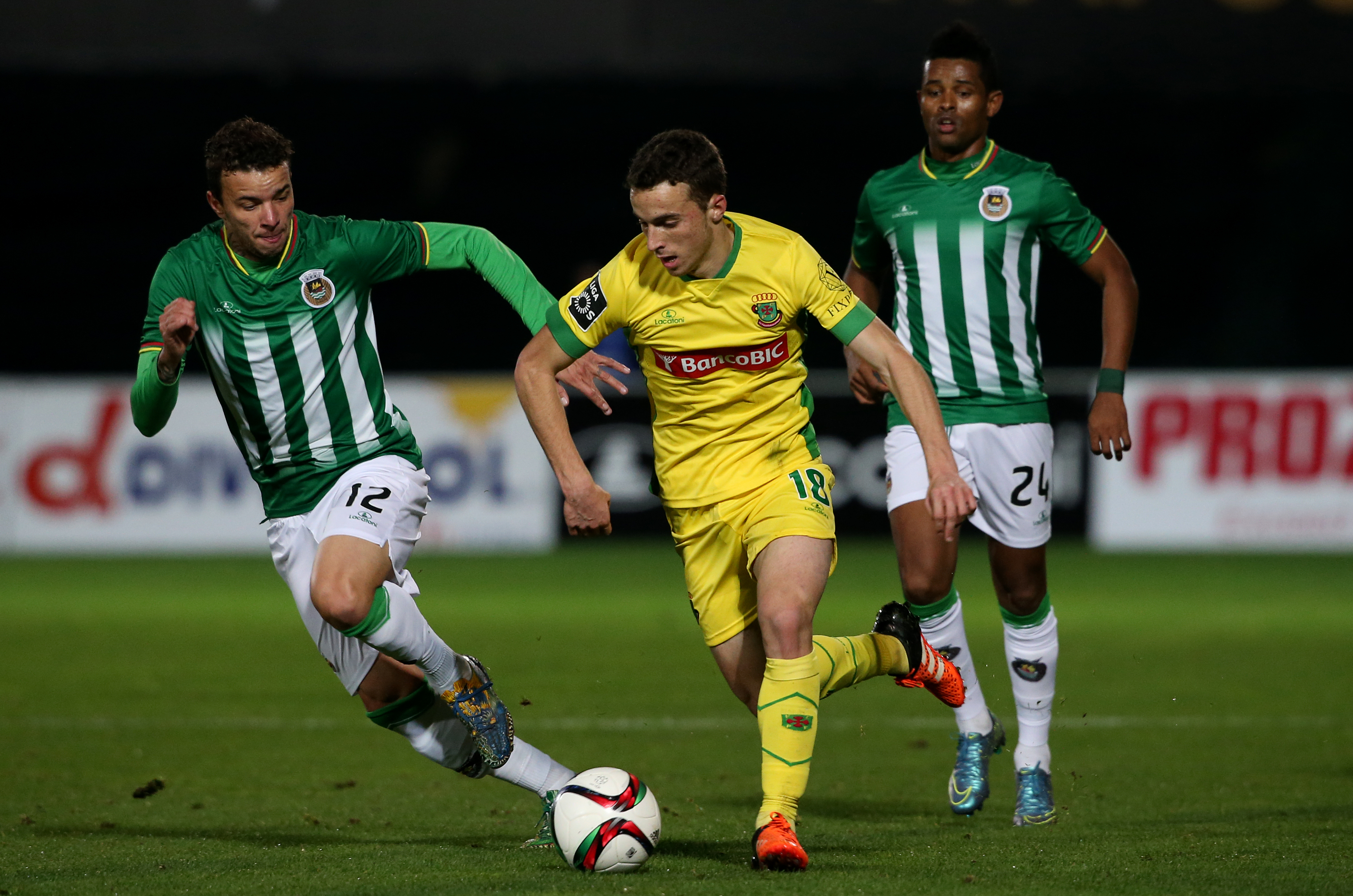 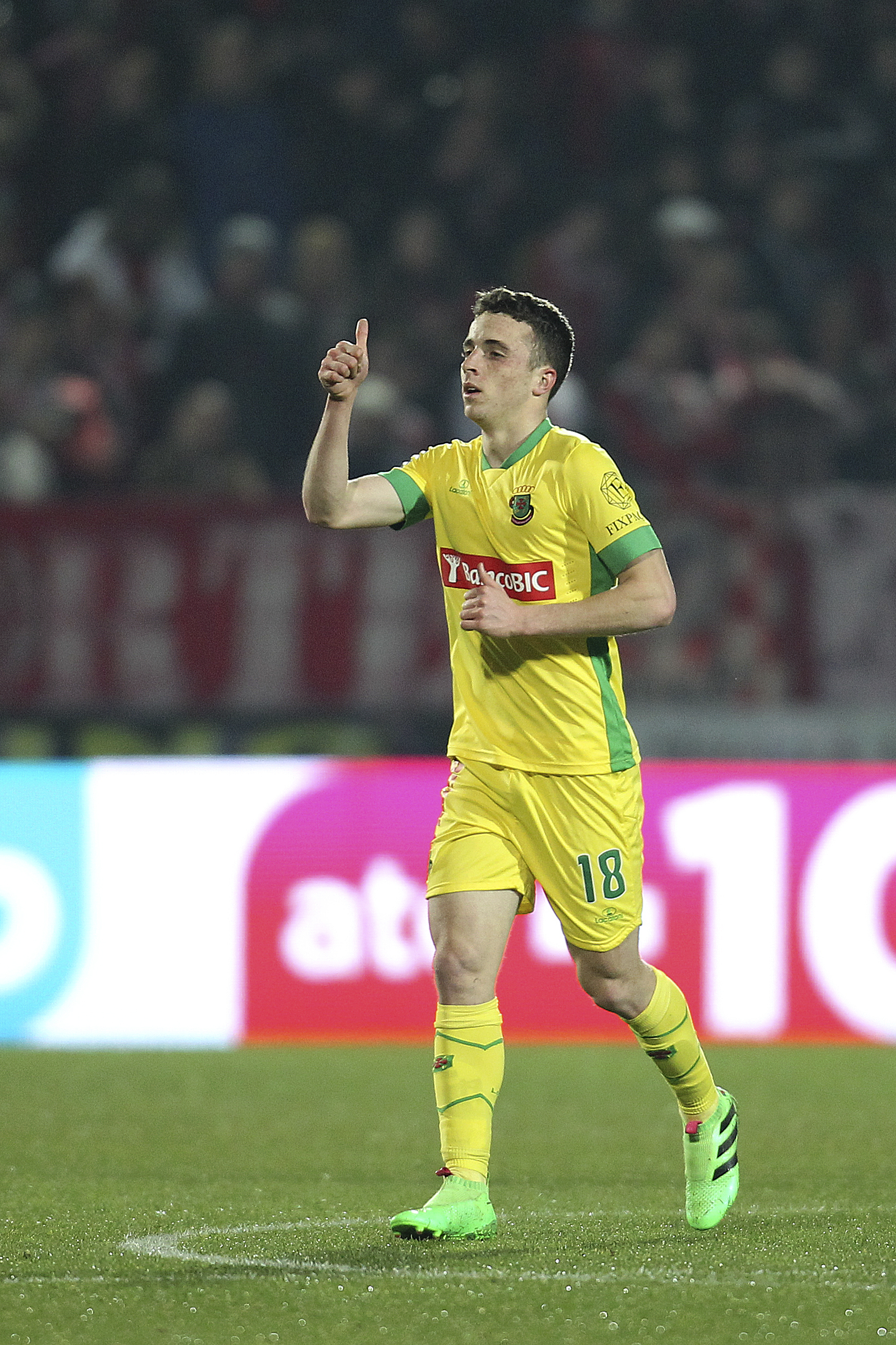 Rodrigues, 32, is back at Guimaraes after spells with Porto and Benfica and will never forget the day he first saw the kid who has become the new king of the Kop.

He revealed: “Diogo was in his first season with Pacos de Ferreira.

“It was December 2, 2013, they were playing Beira Mar and my eyes were drawn to him like a magnet.

“He was the youngest on the pitch but I saw he was going to be a star, so after the game I waited outside the dressing room to meet him and his parents.

“Then I went home and immediately typed the scouting report for my bosses at Guimaraes. The next day I told them to sign Diogo Jota with no further delay.

“I watched him for a second time but, to be honest, that first one was enough. I was very clear that he should be a top priority and emphasised this several times.

“Guimaraes had four people watching games all over Portugal and then we’d all compare our reports.

“Diogo was the one we saw least really, but the top in our list of priorities.

“He could do things that other ones could not.

“My persistence paid off and my bosses started the negotiations to sign him via his parents . . . I think it was because I drove them that crazy!

“But unfortunately, Diogo couldn’t reach a financial agreement with Guimaraes, and he stayed at Pacos de Ferreira.

“It was very sad to not see him at my local club. However, as a scout I was very happy with my work.

“I spotted the boy, I informed my club he should be a priority, and I think after all these years, I can say I was right!”

Despite joining Atletico, Jota was immediately loaned to Porto, spent the following season at Wolves, and moved permanently to Molineux for just over £13m in 2018.

Klopp snapped him up in September, and despite some claiming he would have a bit-part role behind Mo Salah, Sadio Mane and Roberto Firmino, the 24-year-old Jota has been the stand-out.

Last week’s goal at Brighton made it nine in nine starts, and this afternoon he faces his old pals for the first time when Wolves are at Anfield. Rodrigues (left) himself is now chief scout at Guimaraes, and is rated as one of Portugal's finest talent spotters.

His biggest success was taking Joao Felix to Benfica at 15, who eventually moved to Atletico for £112m.

And he never had any doubts about Jota cutting it with the Premier League champions.

He added: “It’s no surprise to see Diogo playing for Liverpool. When I am watching on TV, I see the same player I did in 2013.

“After he went to Atletico I never saw him again — my job is to work in the shadows, stay behind the scenes.

“I have always believed the best scouts are the one who can observe football without being observed. If you can do that, you have the chance to spot another Diogo Jota!”