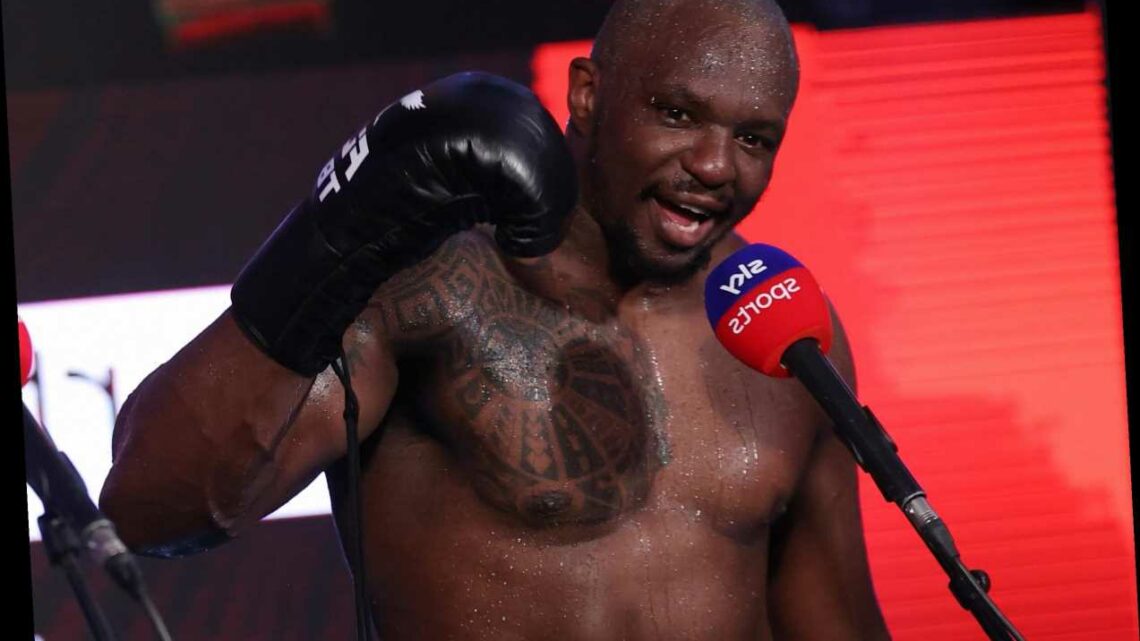 DILLIAN WHYTE revealed he is yet to meet his four-month-old son due to his intense training camps for the Alexander Povetkin rematch.

The Body Snatcher, 32, has been away from his family for the best part of a year. 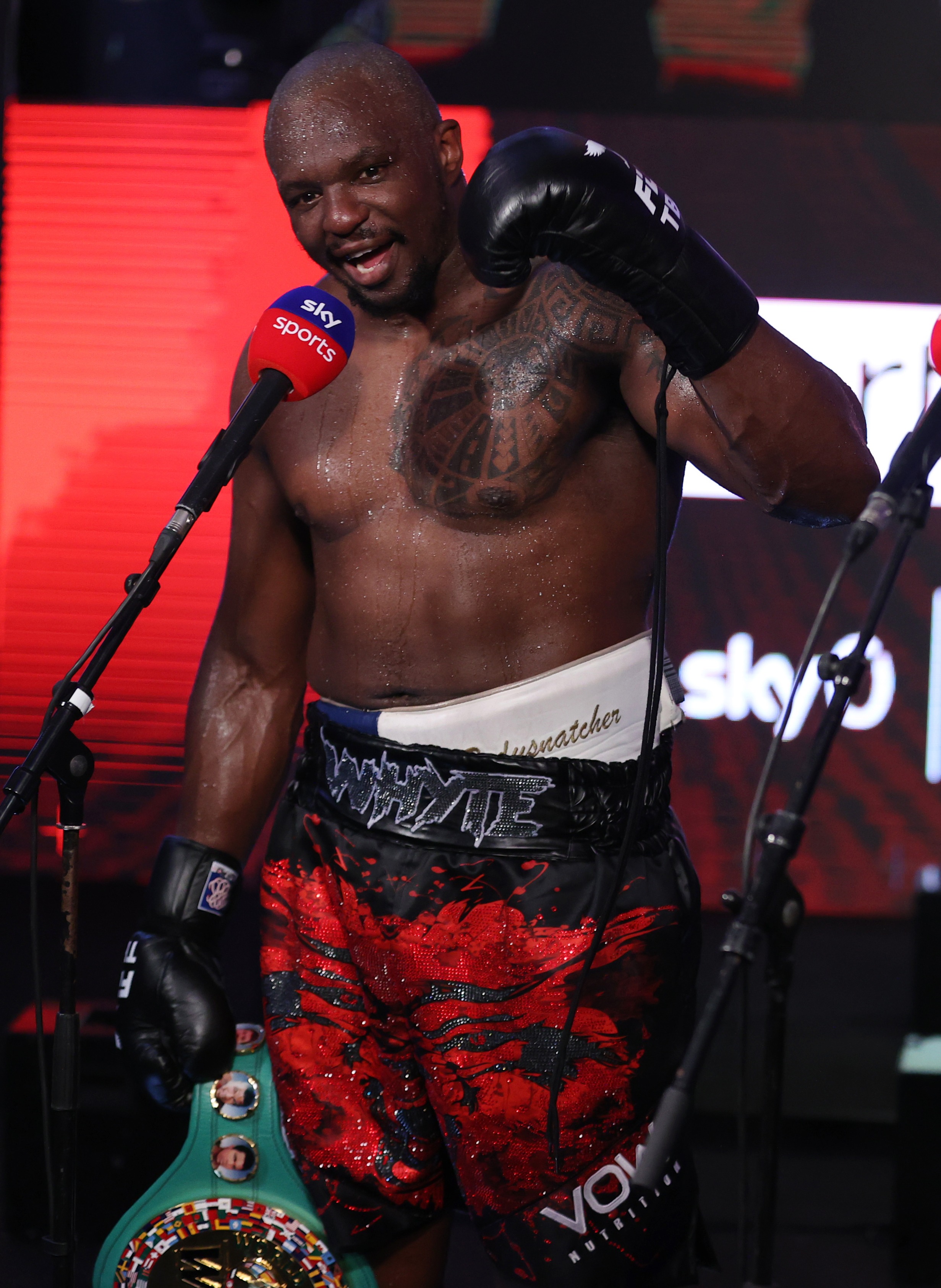 A large part of that was in Portugal but he was forced to switch to Spain in February before the fight was staged in Gibraltar on Saturday night.

And the dedication to exacting revenge after defeat to Povetkin in August means he still hasn't seen his baby in the flesh.

Instead, he has been reduced to daily FaceTime calls and hailed his son's mum for all her efforts.

Speaking to iFL TV behind the scenes after the fourth-round KO against the Russian, Whyte detailed the extent of his sacrifice.

He said: "My child hasn't seen me. I've never met my son. Never.

"My son is four months old and I've never seen him.

"I call everyday and his mother has been great.

"It's all good man but I worry because that's what worriers do. You can't be a half-term worrier you have to put everything in."

Whyte was left frustrated he did not finish off the job last summer despite putting Povetkin down on the canvas.

There would be no reprieve for the veteran this time around, though, as a brutal combination sealed the early knockout – with the referee waving it off before the ten count.

Brixton's boxing hero said: "I am just sad I didn't get it finished in the first round but he is a tough guy.

"I was on him in the first round but I knew I had to relax and not go hell for leather. I knew he was a former world and Olympic champion.

"That is probably the best right-hand knockout of my career.

"[Speaking about the finishing left hook] No one can take that punch from me and stand up, they will all go down.

"I still believe I can be a world champion and beat anyone."

But after the savage finish, Whyte showed his sporting side by bringing over a stool for his beaten opponent then poured water on him to cool him down.

It did not take long before the focus turned to his next opponent with the WBC interim heavyweight belt back in his grasp. 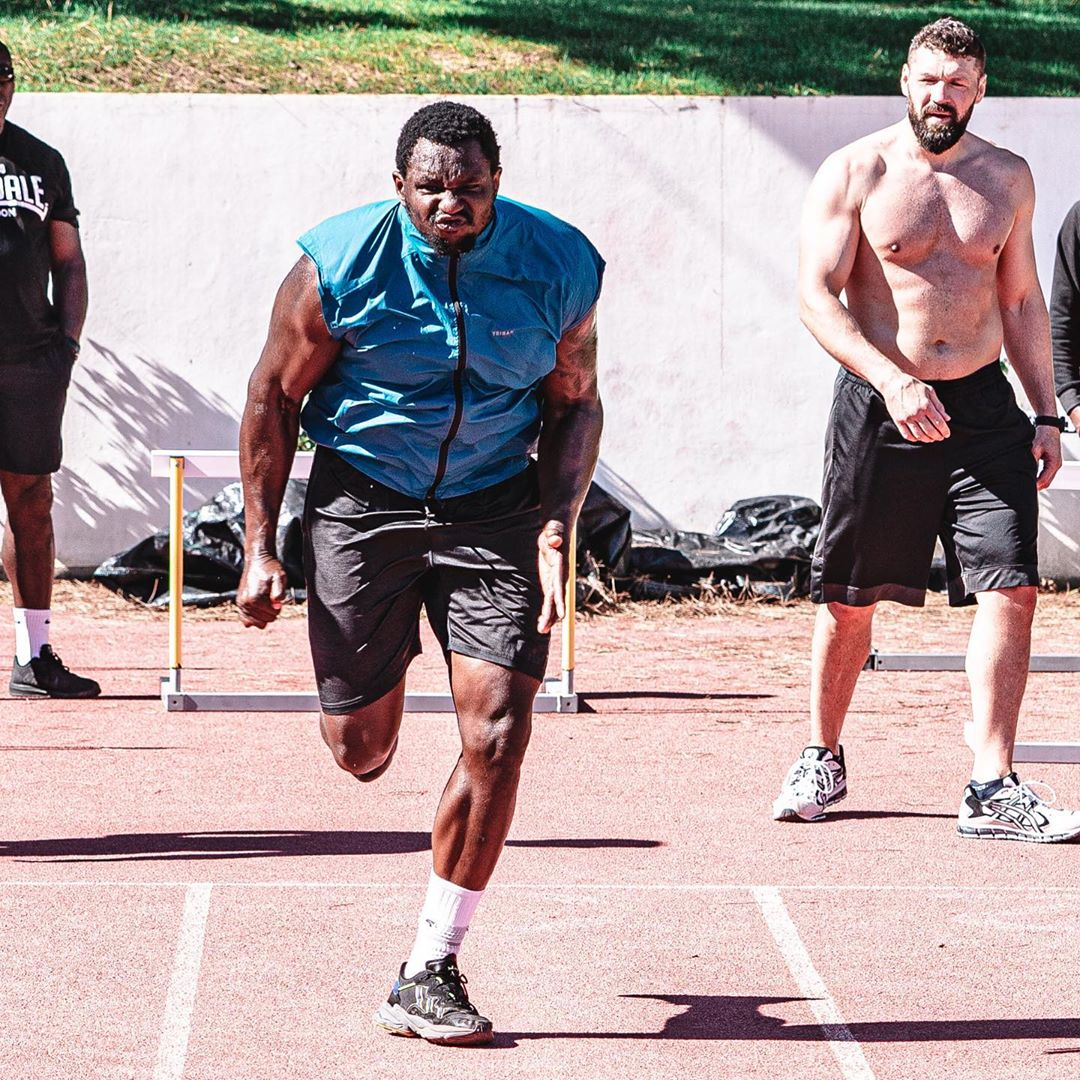 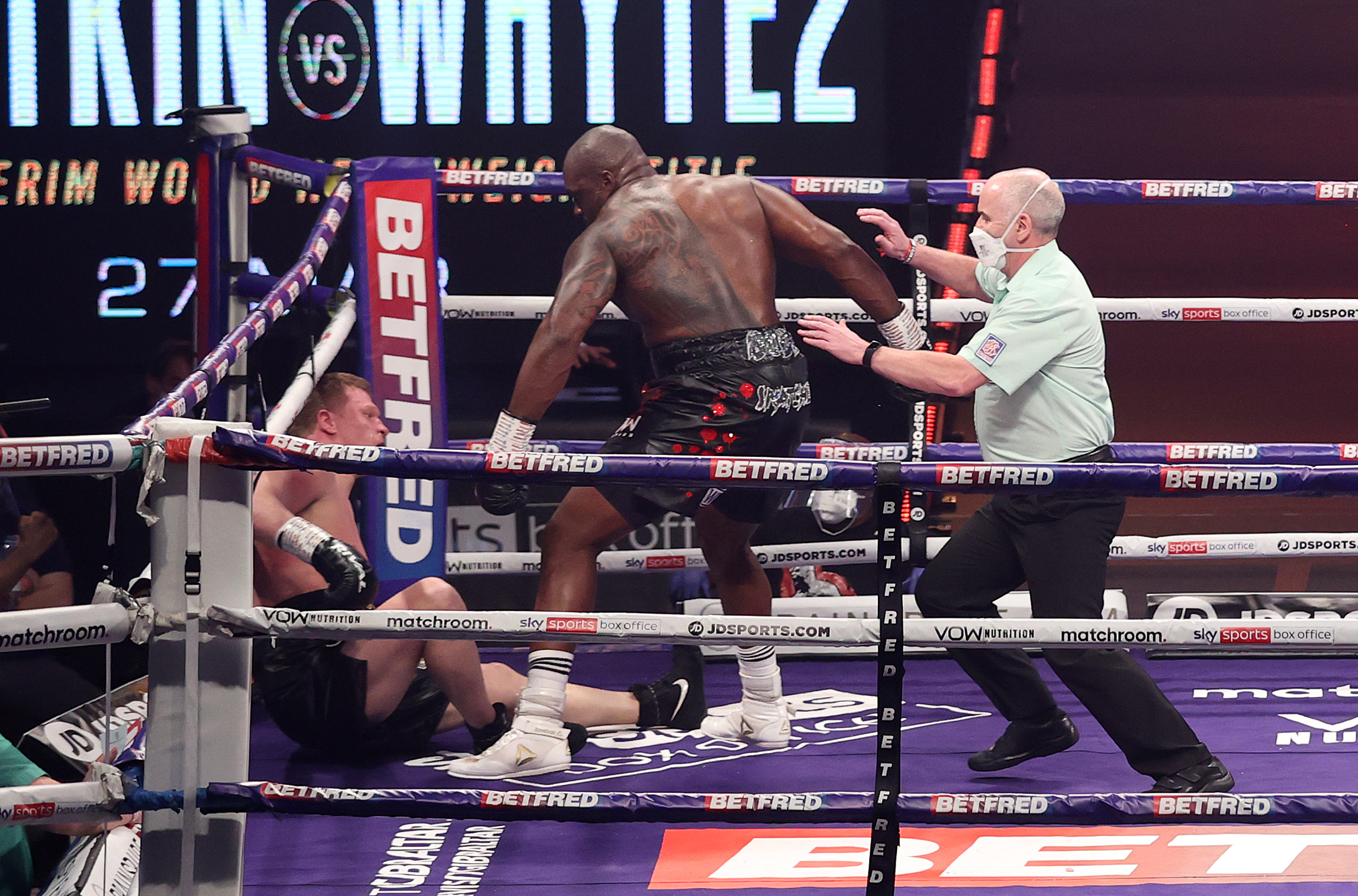 Who is Faryal Makhdoom and how many children does Amir Kahn’s wife have? – The Sun
World News