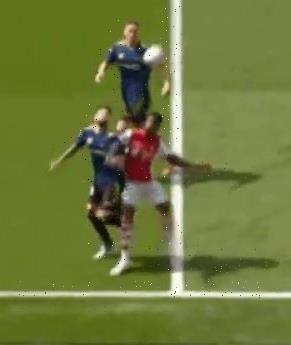 The Gunners defeated United 3-1 at the Emirates thanks to goals by Nuno Tavares, Granit Xhaka and Saka, who dominated down the right wing. 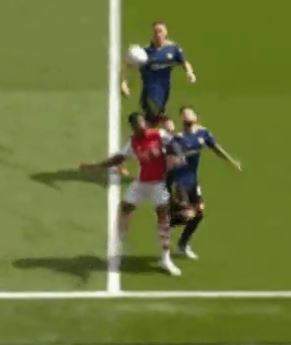 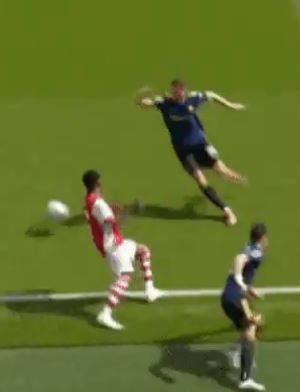 The versatile winger outmuscled the Red Devils' left-back Telles throughout the match and helped his team pick an important victory that helped them climb back up to fourth place.

There was one specific moment when both men were vying over a long ball down the free-throw line and Saka nudged the Brazilian down the grass with ease before dribbling past Nemanja Matic.

Fans were very impressed with the England international and the way he owned the flank over the shaky defence of United, who got one in when Cristiano Ronaldo netted his 100th Premier League goal. 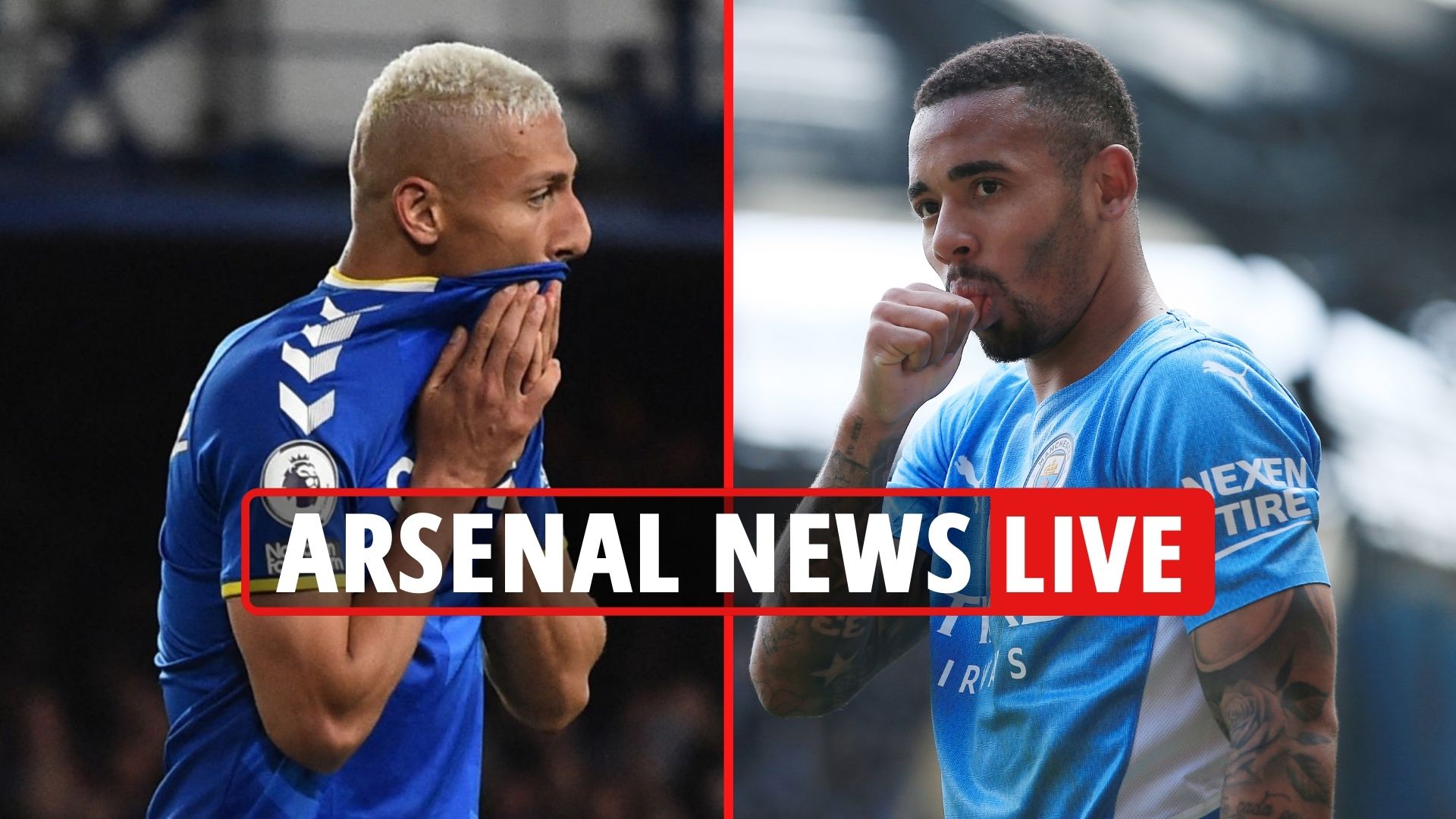 Another posted: "The level of strength he has for his size and age is remarkable."

Another fan wrote: "His strength is one of the most underrated parts of his game."

Andone tweeted: "This was ridiculous skill and in the first few mins showed match and Telles right there who is boss, and Telles was never the same."

Saka has been on fire this season with 11 goals and five assists in 33 Premier League matches for Arsenal.

The 20-year-old is one of Mikel Arteta's key men despite his young age.