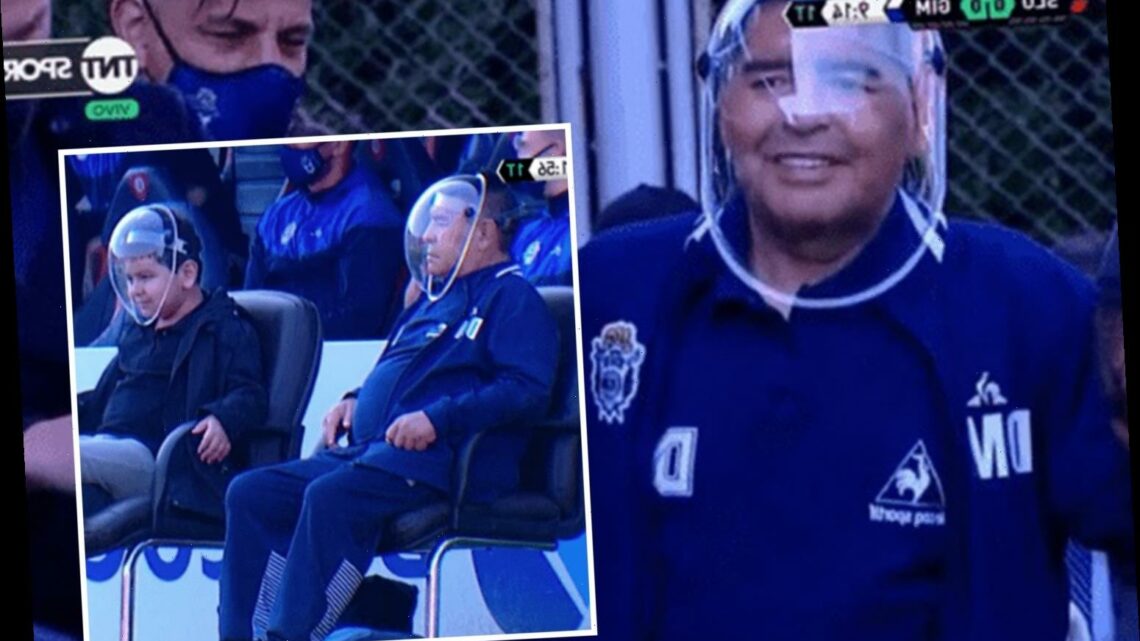 DIEGO MARADONA arrived for his Gimnasia side's clash with San Lorenzo wearing a huge visor to keep himself safe.

The Argentine legend, 59, turned up at the stadium for his side's friendly clash taking all necessary precautions amid the coronavirus pandemic. 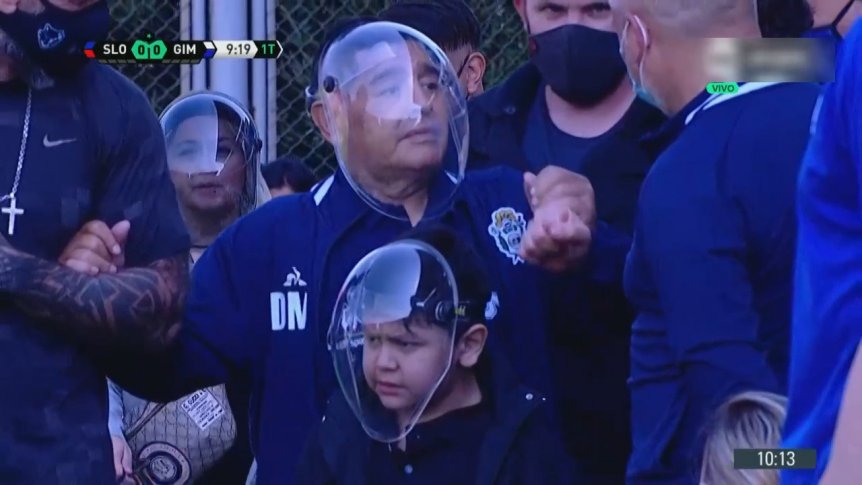 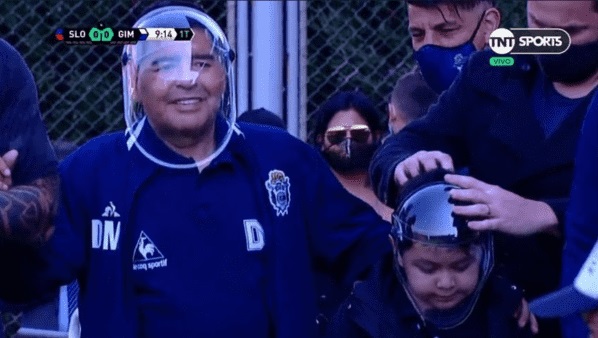 He even rubbed his hands with alcohol gel to keep himself safe on the bench.

The return of football from lockdown was a welcome break for Maradona.

The ex-Argentina star recently revealed he is planning to sue Netflix over their Hand Of God documentary.

Maradona says he did not give Netflix permission to use his image for their upcoming film, directed by Oscar-winning Italian filmmaker Paolo Sorrentino.

His lawyer claimed: “Diego Maradona did not authorise the use of his image for this film.

"With our colleagues in Italy we are now drawing up the legal strategy to file a formal complaint with the justice system for the improper use of a registered brand.”

Meanwhile, Maradona’s daughters have claimed they would go to court to get help for him to kick the booze. 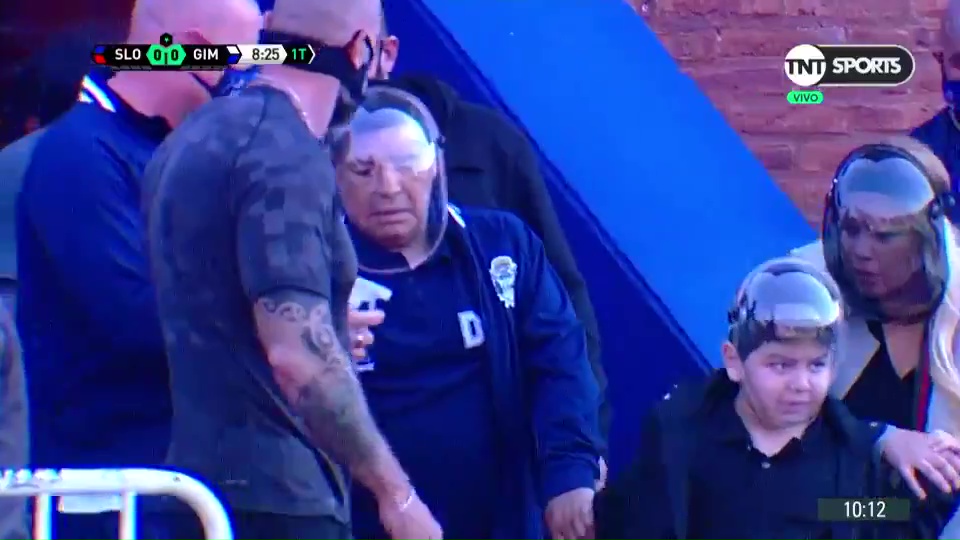 Gianinna Maradona, 31, said she and Dalma, 33, were worried about his “alcohol addiction”.

The Argentine football legend started to choke after passing out drunk on a table on his birthday last year.

A video of the 1986 World Cup winner dancing with his trousers around his ankles went viral earlier this year.