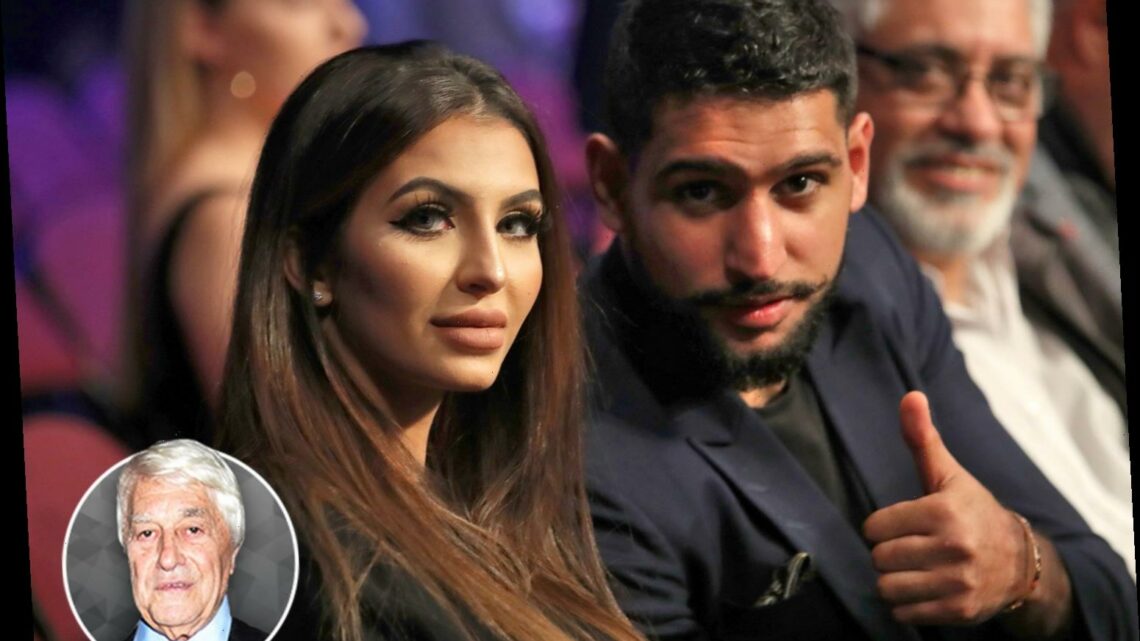 Despite all Amir Khan's benevolence, I believe he's now tarnished his image with eight-episode BBC show Meet The Khans

AMIR KHAN is said to be worth around £23million.

He earned it the hard way by risking his life in the ring, so nobody could begrudge him a penny of his fortune. 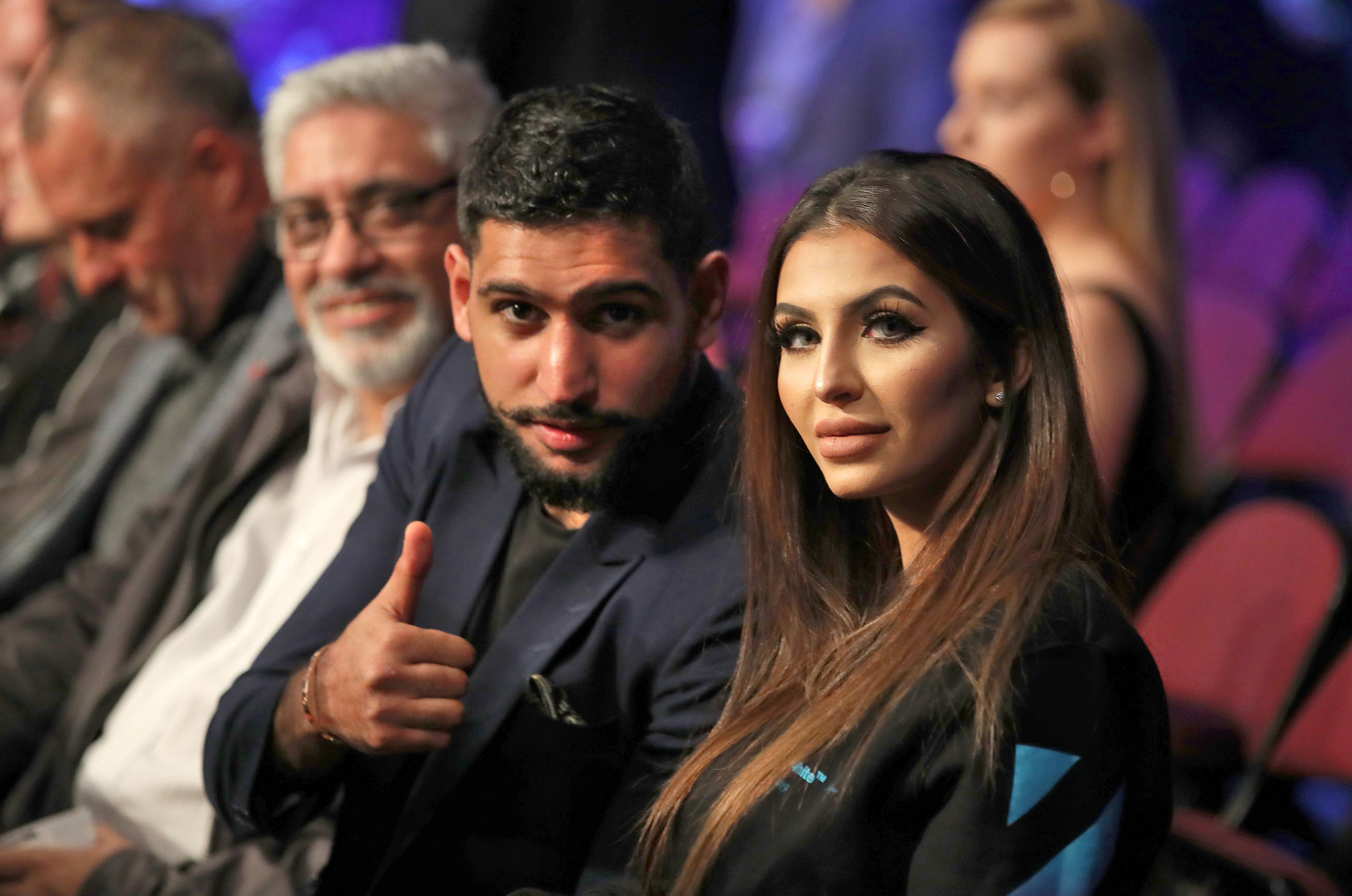 When Khan was a baby-faced 17-year-old he brought honour to Britain by winning a silver medal at the 2004 Olympics.

He continued to bring even more kudos to this country by turning pro and then becoming a two-time world champion.

Amir is unquestionably one of the most likable and talented fighters produced on this island and he has always respected his fans. He is media friendly, forever cheerful, available and helpful.

Much admired for his philanthropy, he set up a foundation which provides large sums of money to charities in Asia and Africa, as well as at home.

Khan strongly supports women who are the victims of violence, is an ambassador for the NSPCC and he allows underprivileged kids to use his state-of-the-art gym.

In recognition of his services to his home town, he was awarded an honorary doctorate by the University of Bolton.

GRAND NATIONAL: GET £130 IN FREE BETS FOR FESTIVAL AT AINTREE

Yet despite all his benevolence, I believe Amir has now severely tarnished his image by agreeing, together with his wife Faryal, to take part in an excruciatingly bad eight-episode BBC reality show Meet the Khans: Big in Bolton.

It goes out on Monday nights — and I have watched the first four while cringing in horror.

It’s in the worst possible taste and only those who take some pleasure in seeing obscene ostentation will find it enjoyable.

This is a vehicle for the Khans to flaunt their wealth and their shameless love of extravagance of the worst kind.

Amir is filmed driving around Bolton in his red Lamborghini and lets it be known he has a Rolls-Royce in the garage — which he probably takes to the supermarket.

There were scenes of the two of them relaxing on a luxury yacht he rented when they were visiting Dubai.

There are constant shots of his lavishly furnished mansion — and Faryal is forever being shown in her bedroom wearing her bling and designer clothes.

In this week’s programme, Amir was in a Mayfair jeweller deciding which £100,000 watch he should buy. He has let it be known he bought his son a £30,000 Rolex for his first birthday.

The way I look at it, is that I work very hard for it

Justifying his opulent lifestyle, Amir said: “The way I look at it, is that I work very hard for it.

“I’m always one punch away from getting hurt, so I like to treat myself or treat my wife. But I do respect money and that’s one of the reasons I do a lot of charity work.”

Faryal chimed in: “It’s not up to us to tell people what to think. But in the show we are completely honest.

“We can’t really apologise for who we are. We’re going to be our real selves, whether anyone likes it or not.”

By criticising Amir, I now know what the person who shot Bambi felt like.

He doesn’t seem to realise he hasn’t done himself any favours by displaying how filthy rich he is for the world to see.

No doubt there are many of his fans who will have joined the millions that have lost jobs or even gone bankrupt due to the pandemic — and they won’t be too impressed.

I am certainly not either.

Judy McGinn, Librarian With a Love for Home, Dies at 78
World News