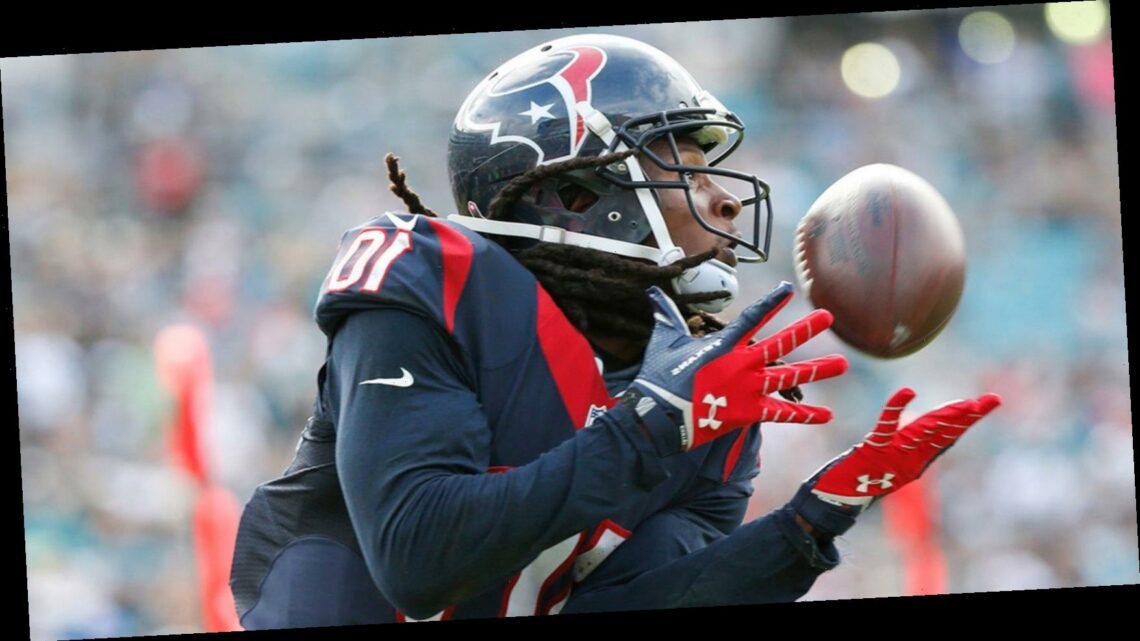 The Arizona Cardinals have made offseason acquisition and All-Pro wide receiver DeAndre Hopkins the highest-paid non-quarterback player in the NFL.

According to NFL Network’s Ian Rapoport, the Cardinals and Hopkins have agreed to a two-year contract extension worth $54.5 million. The contract includes $42.75 million in guaranteed money.

Rapoport added that the contract includes no-trade and no-franchise clauses, ensuring that Hopkins stays in Arizona. The second year of the deal is also voidable, Rapoport explained, meaning that the contract could end up being for one year at $39.585 million.

ESPN’s Adam Schefter noted that Hopkins is now under contract for $94 million over five years:

In a stunning offseason blockbuster, the Cardinals acquired Hopkins and a 2020 fourth-round pick from the Houston Texans in exchange for running back David Johnson, a 2020 second-round selection plus a 2021 fourth-round pick.

Hopkins is widely regarded as one of the NFL’s elite wide receivers, and Johnson’s contract was strongly viewed as unmovable.

Texans head coach and de facto GM Bill O’Brien was heavily criticized for making the trade, and he essentially tried replacing Hopkins by adding Brandin Cooks (via trade with the Los Angeles Rams) and Randall Cobb (in free agency).

Hopkins joins an Arizona offense led by quarterback and 2019 Offensive Rookie of the Year, future Hall of Famer and wide receiver Larry Fitzgerald and speedster running back Kenyan Drake.

The Cardinals are a trendy pick to make the postseason in 2020. Even if they don’t qualify for the playoffs, one has to think the offense will be a juggernaut with Hopkins joining Fitzgerald, Drake, Murray and young phenom Christian Kirk.

Euphoria Season 2: What We Know So Far