Home » Sport » Day-night Test cricket may not be the sport’s saviour: players’ chief 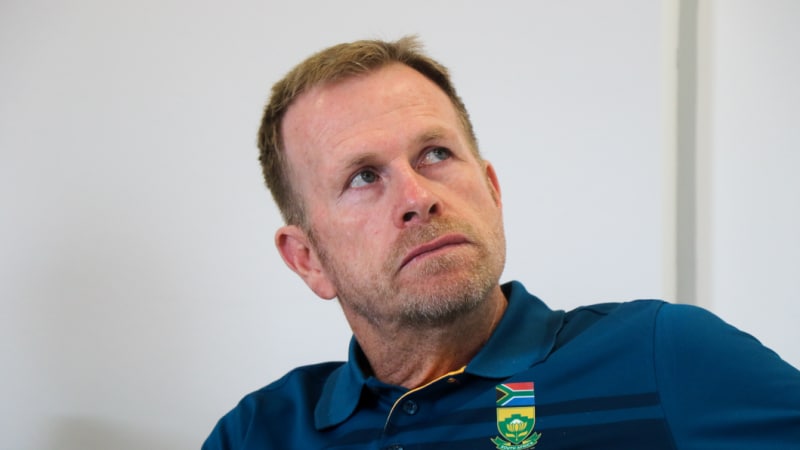 Day-night Test cricket may not be the sport’s saviour: players’ chief

Cricket's worldwide players union chief has questioned whether day-night Test cricket can be the panacea the sport hopes, declaring unless a venue delivers a strong overall experience it won't boost attendances.

The Board of Control for Cricket in India rejected Australia's bid for a fourth-straight pink-ball Test in Adelaide, with the touring side understood to have felt the local team had an unfair advantage, for India has yet to play with the heavily lacquered ball. 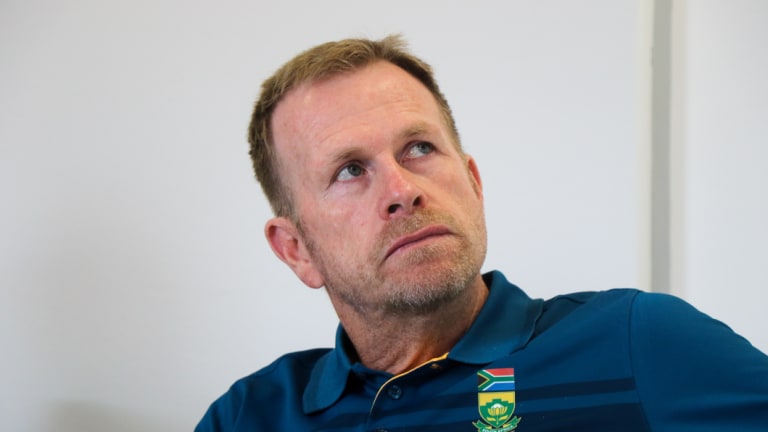 Adelaide's festive feel, with crowds flocking to tents and marquees behind the stands, has become almost as important as the cricket itself in recent decades, and has added even more to the party feel since the lights were turned on for Tests.

However, the success of CA's day-night concept, which initially was embraced by several other nations but has lost support this year, was not enough to have the BCCI agree for it to be maintained for this week's opening Test in the Border-Gavaskar series.

Tony Irish, a South African and the chief of the Federation of International Cricketers' Association, said he could understand why the BCCI had knocked back CA's request.

"The India cricket team at the moment, especially [captain] Virat [Kohli], they care about Test cricket, they care about whether they are going to win or lose, which is good – we need players to care about it," he said. 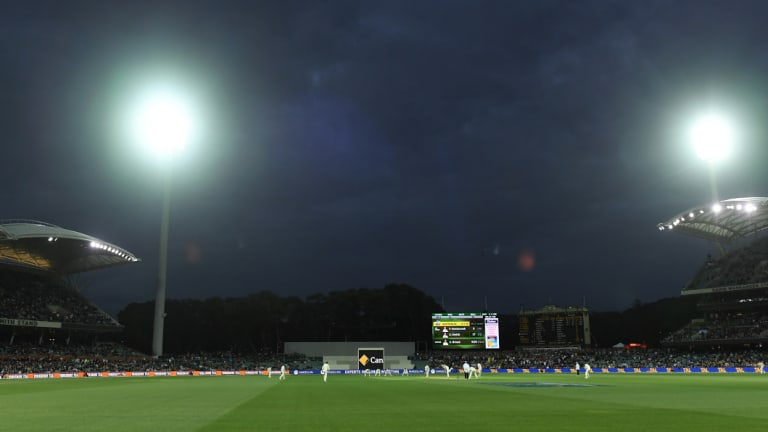 India will not play a day-night Test in Adelaide.Credit:AAP

"India, of course, haven't played as much as Australia. Australia are leading this, they have played the most. I know that was concern from our team [the Proteas]. It's very important that if you are going to play that you probably are going to need more than one warm-up game, probably even have a warm-up game in Adelaide where the conditions are similar."

The Black Caps, Proteas and England were all given warm-up games with the pink Kookaburra ball in Adelaide and India almost certainly would have been given the same, for last week's four-day clash at the SCG could have been held in Adelaide.

While Adelaide has missed out this summer, the Gabba will host a Test under lights against Sri Lanka in February – the second time the venue has done so.

The pink-ball concept has taken a hit this year. The BCCI had considered hosting its inaugural pink-ball Test against the West Indies in October but eventually opted not to, the Pakistan Cricket Board, having hosted Sri Lanka under lights in Dubai last year, opted not to against Australia, while Bangladesh said it would not play a pink-ball clash against New Zealand in Hamilton.

"The important thing about day-night is that you have to get the conditions right. That's done really well in Adelaide. We were quite sceptical at the outset about that because we weren't sure how it was going to pan out with the ball and conditions. But I have to say it has been successful in Adelaide," Irish said.

Touring nations have had the power to reject a host board's request for a day-night Test but that is set to change when the new Test championship begins next year.

"It has turned out to be a good initiative but it's dependent so much on the venue and how much resource you put into that game because the conditions have to be right, the lights have to be right. There are a lot of places in the world where the lights are OK for ODI cricket but I don't think they will be good enough for day-night Test cricket," Irish said.