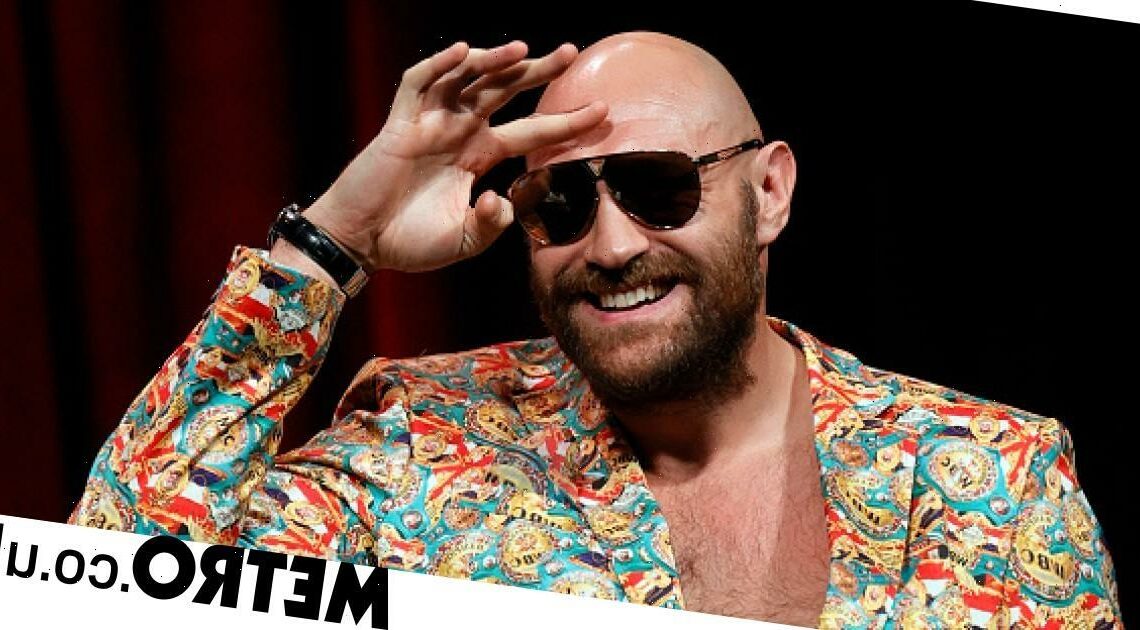 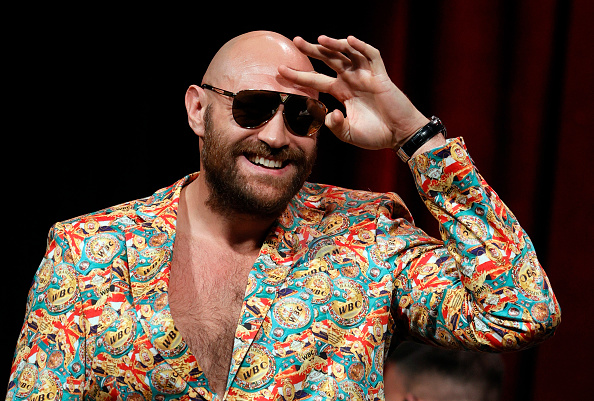 What are you hearing about Fury’s preparations for Saturday night?

It appears that Fury hasn’t had the greatest training camp and any issues from that could come into play if the fight gets rough and tough. (Fury’s cousin and trainer) Andy Lee hasn’t been around in camp like he was for the second fight, so there are lots of things happening in and around Team Fury that are not filling me with confidence that he will put on another performance like he did then. I think this is going to be very different to how everyone seems to see it, though.

You think people are overlooking the big-hitting American?

Everyone’s written off Wilder completely and utterly. After the second fight he was supposedly finished, he showed his level, blah blah blah, and it looked like that. I called the fight for BT Sport on the night and saw it up close and personal, and it was very, very, very one-sided. Wilder didn’t seem to have anything to trouble him with and as a result, Fury has immense confidence he just has to go through the motions.

What makes you think Wilder has a chance this time, then?

His new coach Malik Scott is super-knowledgeable. I’ve brought him over for sparring before and he is a guy who has been there, seen it, done it. He understands the game. I’m not sure he can change Wilder but he might be able to smooth off some rough edges. Wilder just needs that power back.

After 20 months out of the ring, will Fury be able to match his performance in their last clash?

Is he going to go soul-searching in training, put everything on the back-burner, eat the right food, go to bed at the right time for ten to 12 weeks before the fight or is he going to do it three weeks out because he’s beaten him already? He seems supremely confident, that it’s just a matter of turning up.

How do you see it going?

It’ll be explosive early on — one of the fights of the year — but I don’t think Fury has the 12 rounds in him he had when he beat Wladimir Klitschko in 2015. He doesn’t have the element of surprise he had second time around against Wilder either, when Wilder was preparing for a long boxing match and got bum-rushed.

Your planned 2013 fight with Fury fell through but you recently called him out.

The fact his dad John has offered to fight me instead shows you how the whole family sees me! How many fighters are there that Tyson can have a real heavyweight extravaganza with, and who he has that history with? The risk/reward in terms of legacy would be worth doing it for.