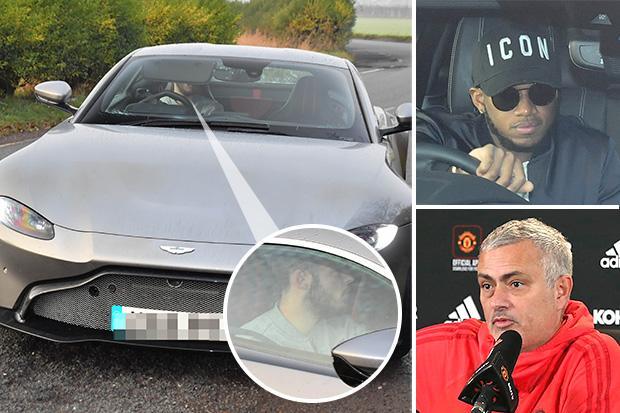 The Spanish international – who arrived at Carrington in his new £120,900 motor –  is expected to be a busy figure against the Gunners at Old Trafford. 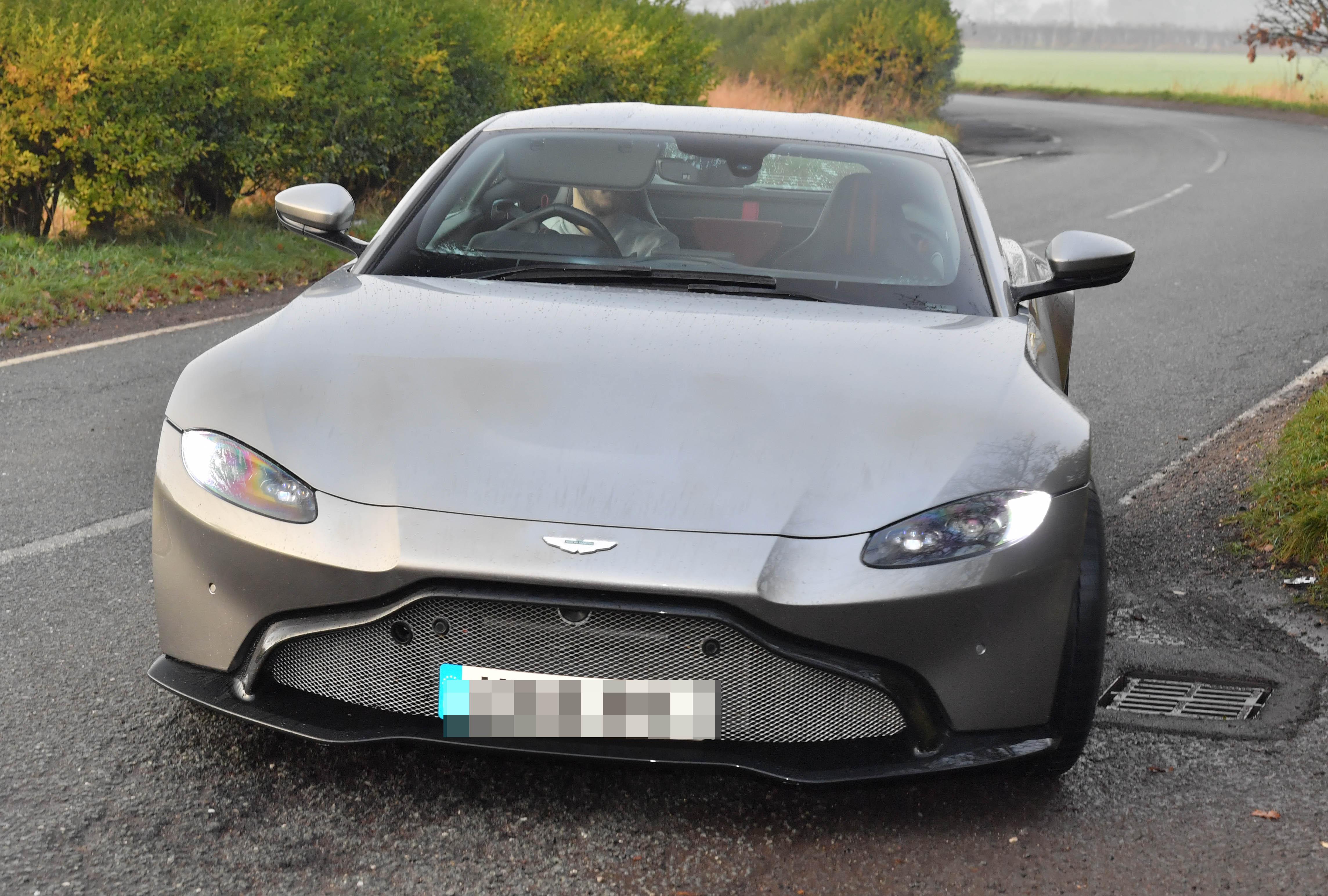 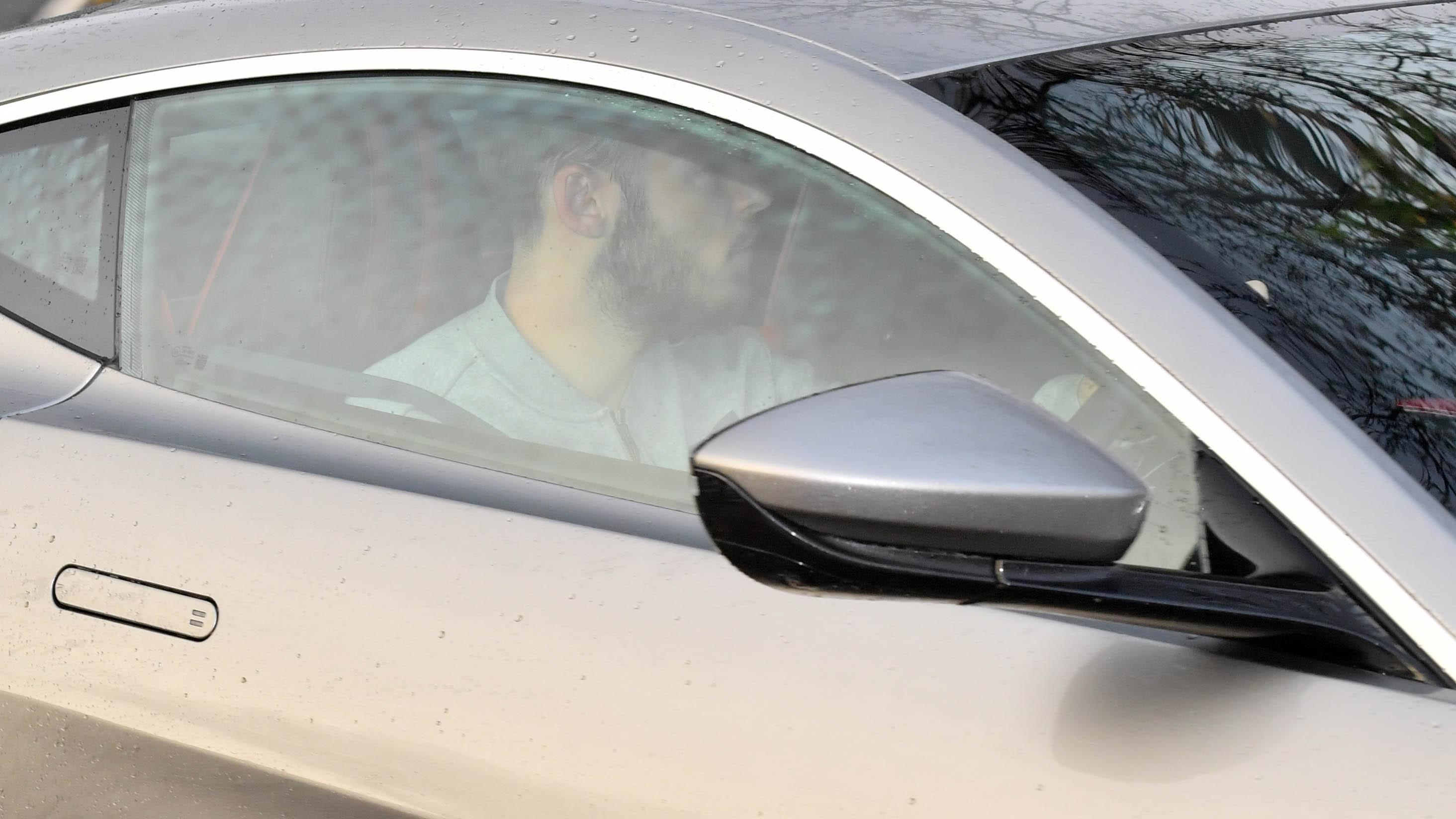 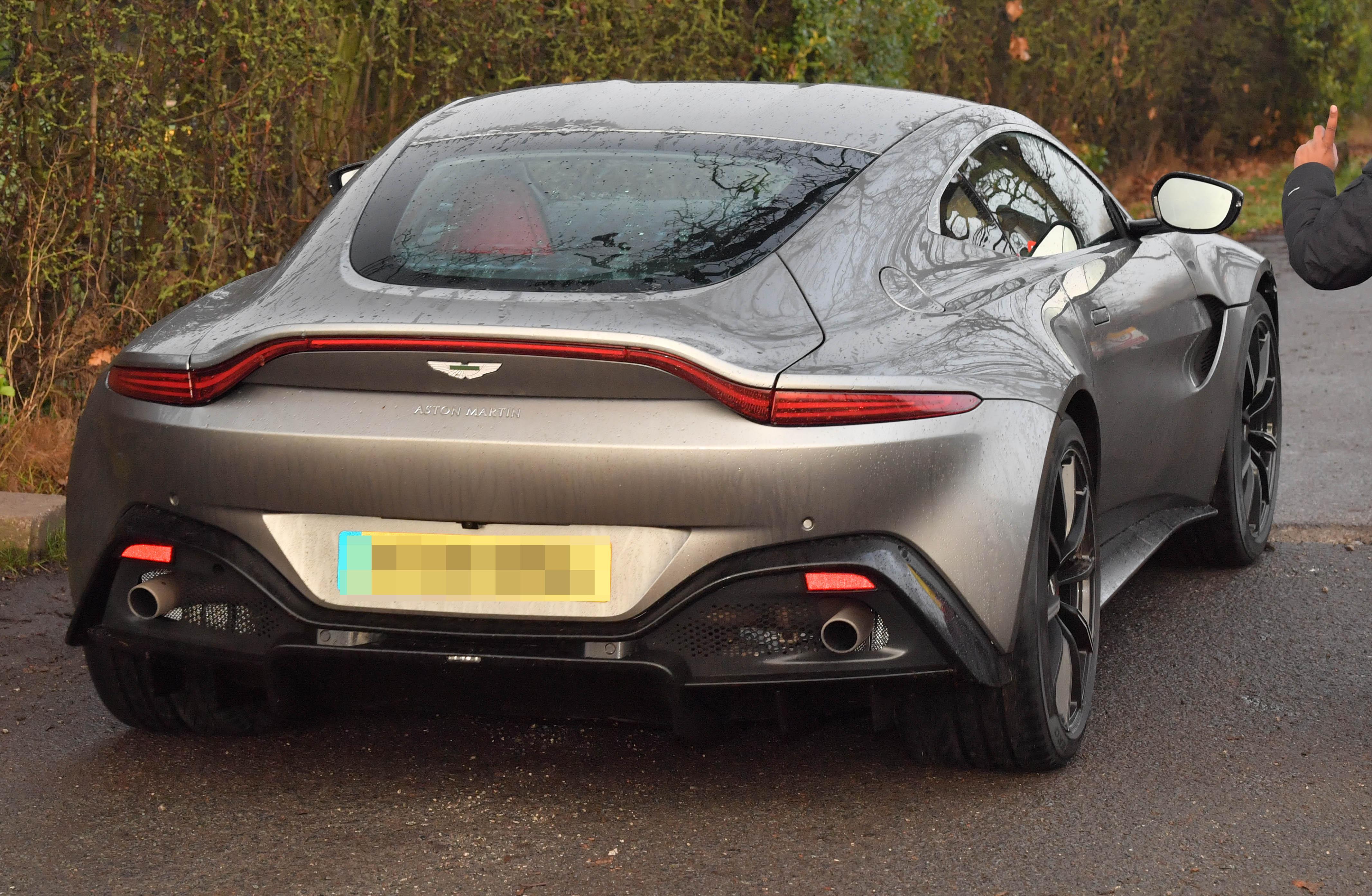 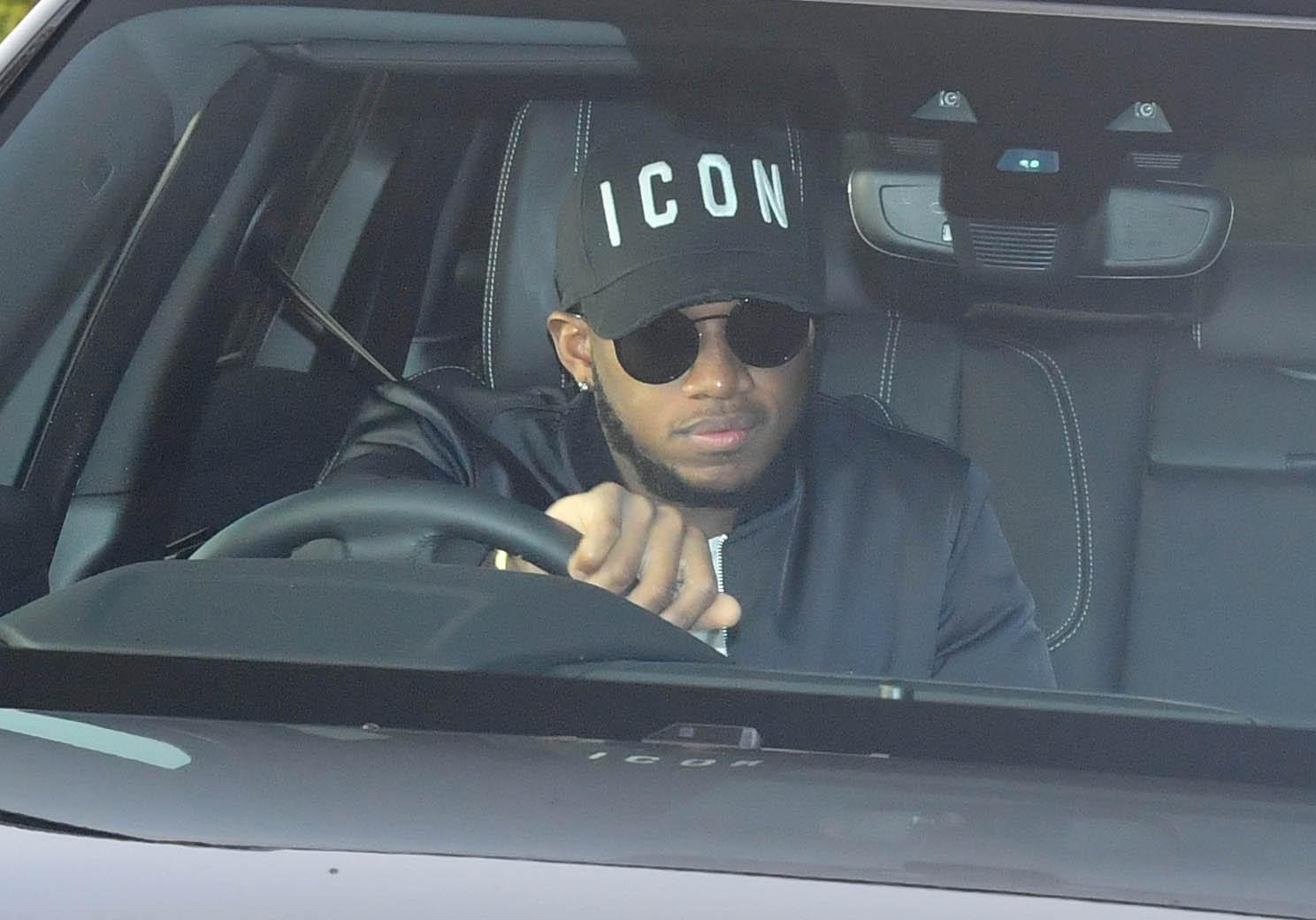 And with United seeking their first league win since November 3 and Arsenal fresh from their 4-2 win against Tottenham, fans can expect an exciting encounter.

The Red Devils currently sit seventh in the table following their 2-2 draw with Southampton, and must win to keep their faint hopes of finishing in the top four alive.

They trail Arsenal by a whopping eight points, and the squad know a win against Unai Emery's side will be a major boost for their under-fire boss.

The North London club are looking to stretch their unbeaten run to 20 games, while they are also seeking a first league win at the Theatre of Dreams since September 2006. 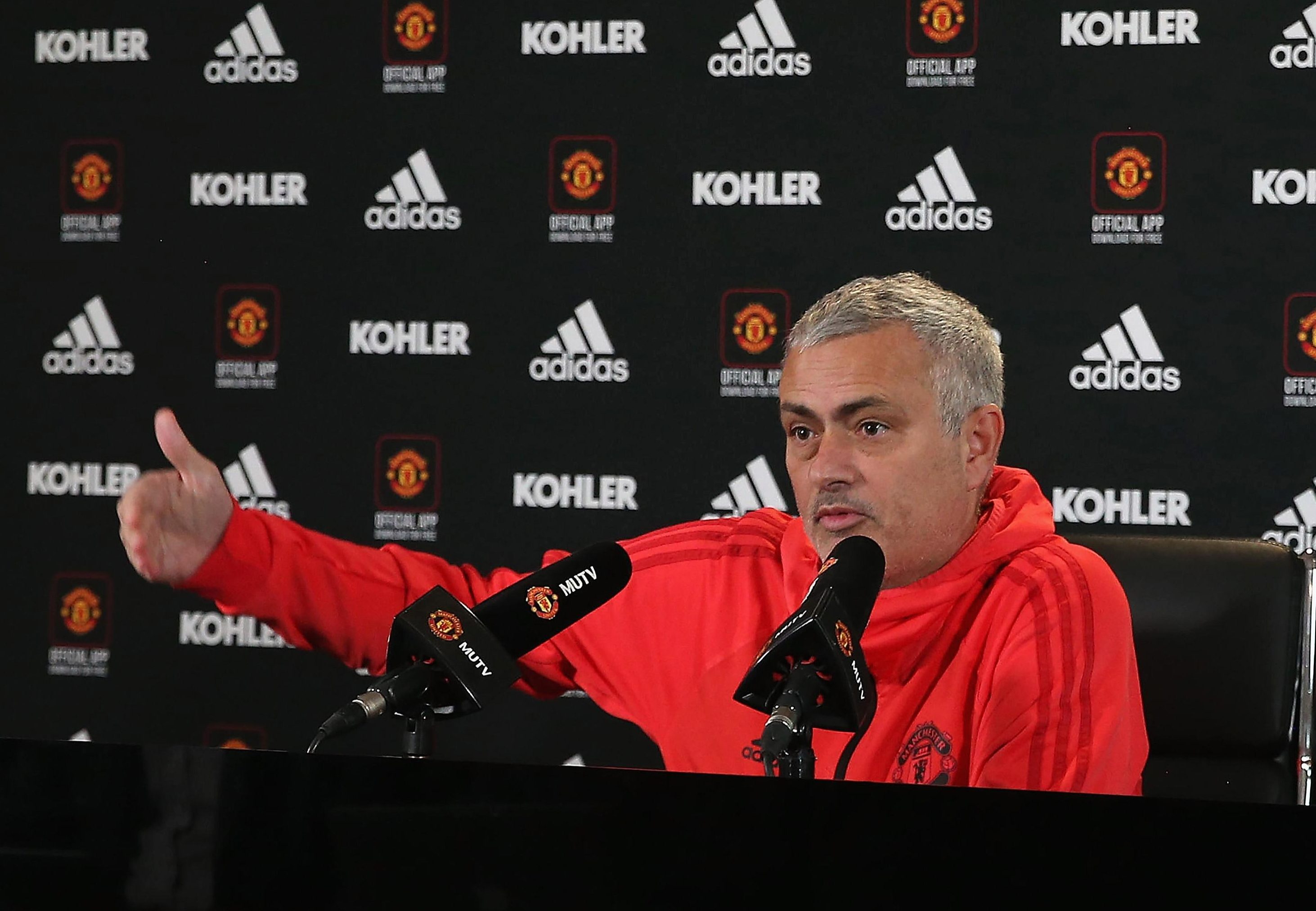 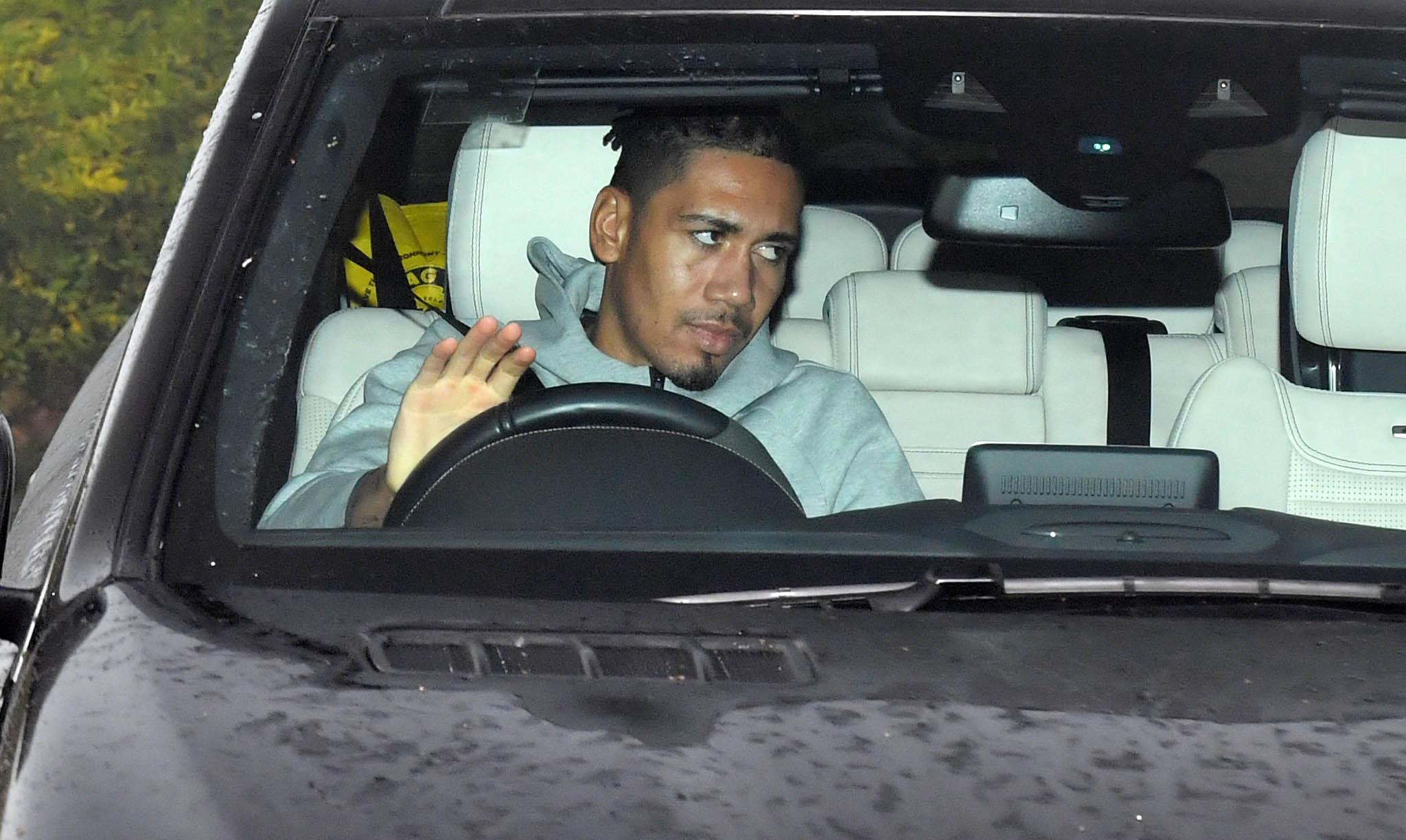 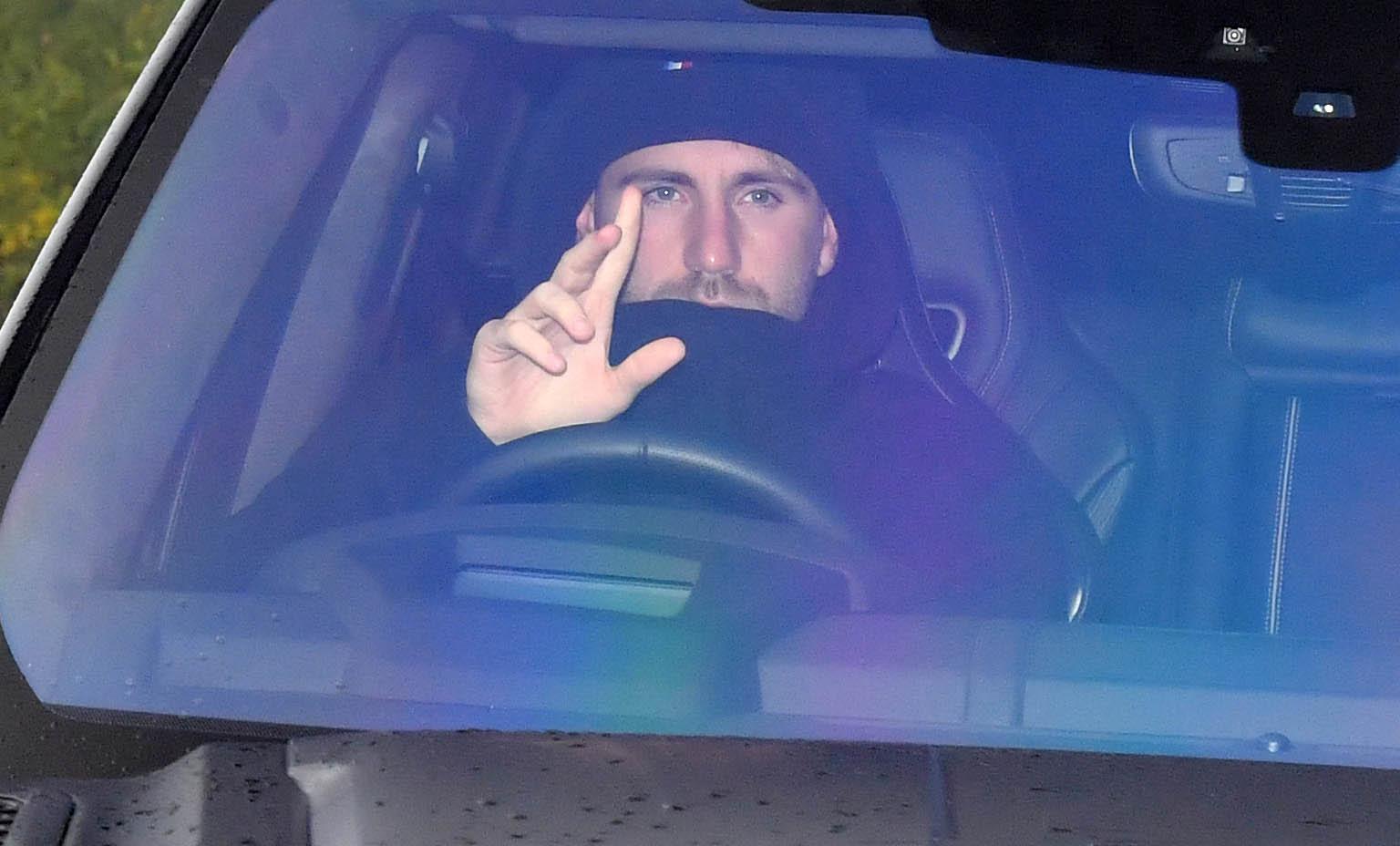 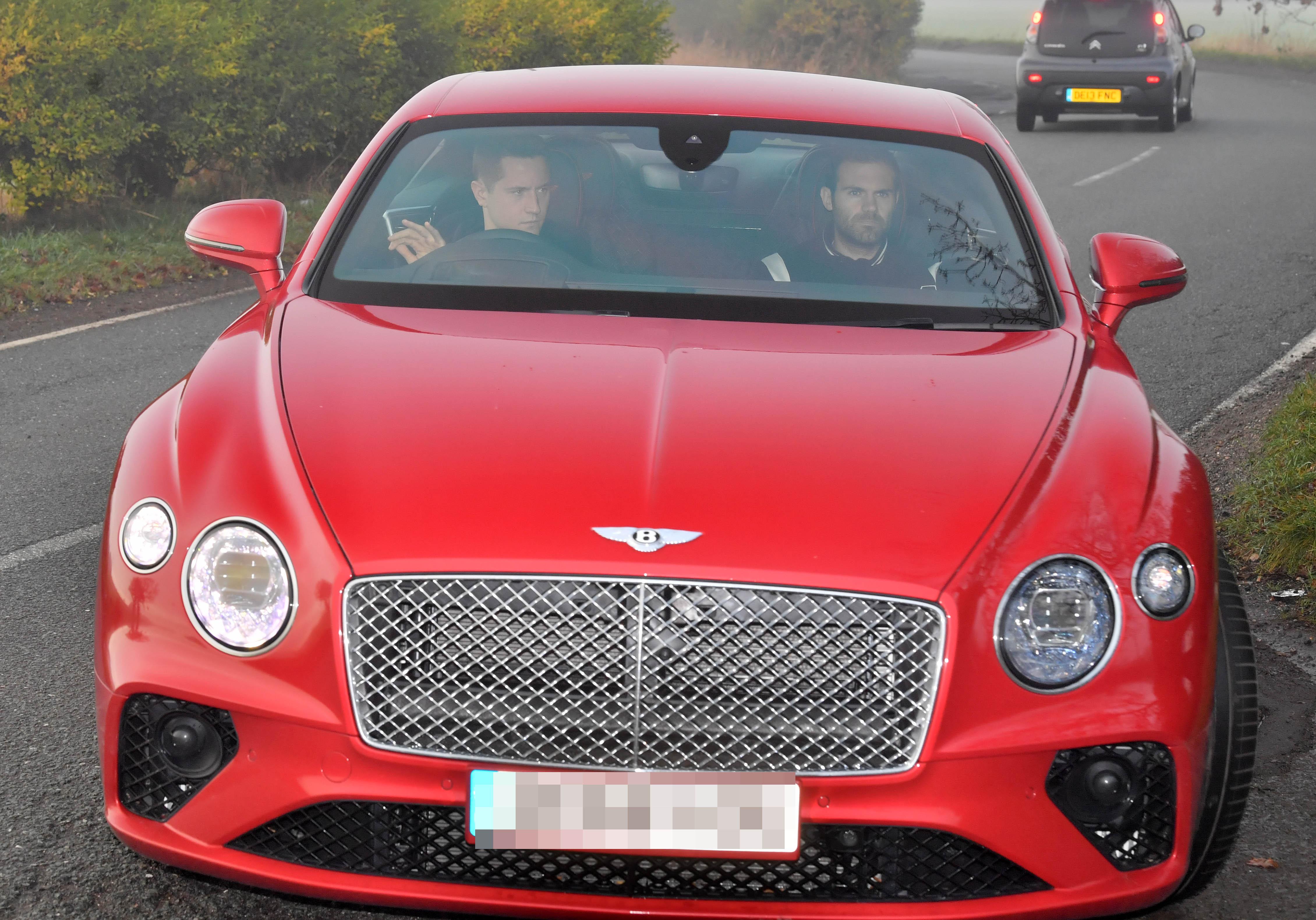 Speaking in the pre-match press conference, Mourinho revealed United deserve to be where they are in the table, but remains fully confident his side will soon rise up.

He said: “I think for Manchester United seventh place I can agree.

"In spite of the investment Everton made which was phenomenal and obviously there was a great improvement in that team from last season in relation to this, but I don't think Everton will be in front of Manchester United at the end of the season.

“There are six teams that should stay in the first six positions, season after season two of these teams are staying outside the top four. 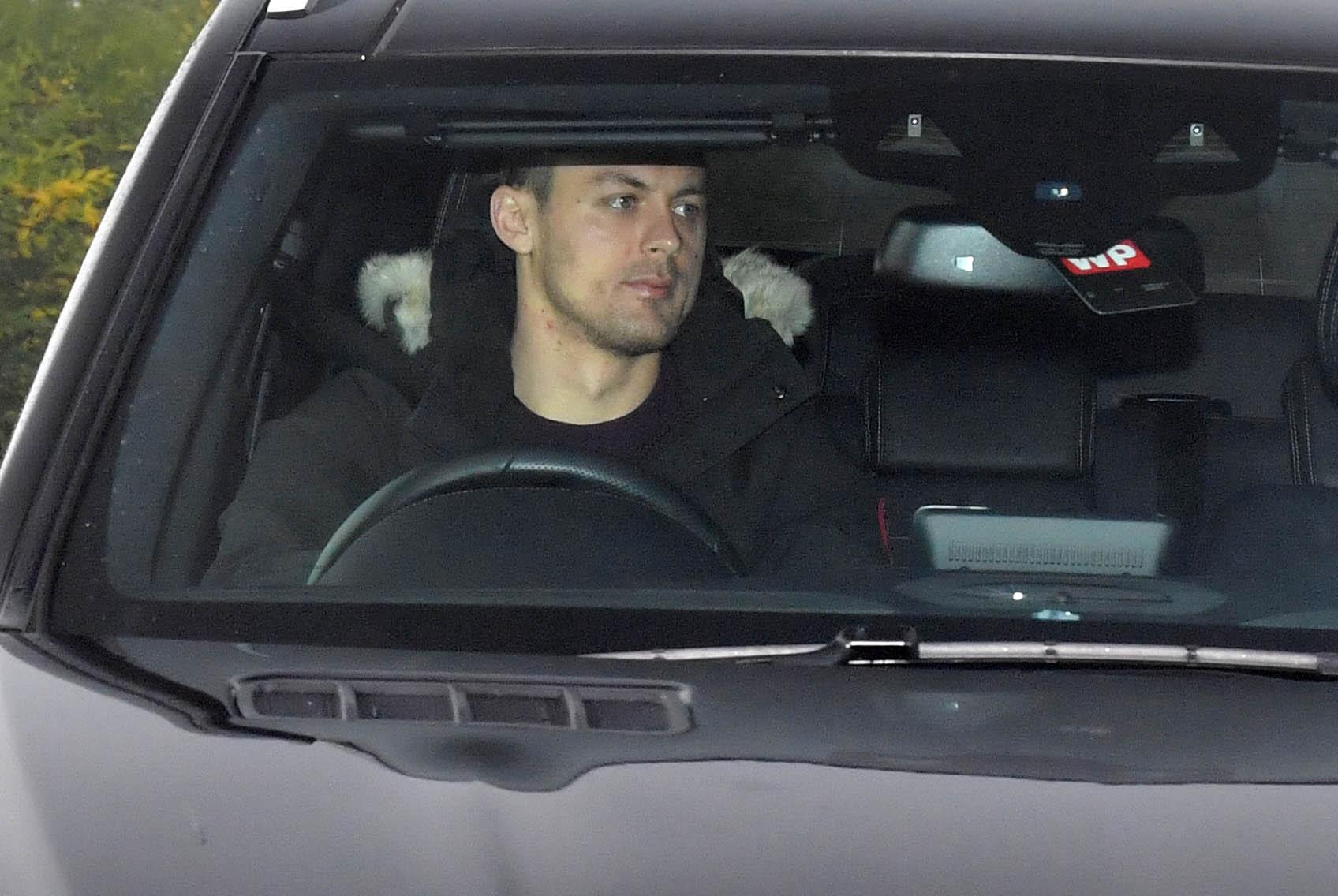 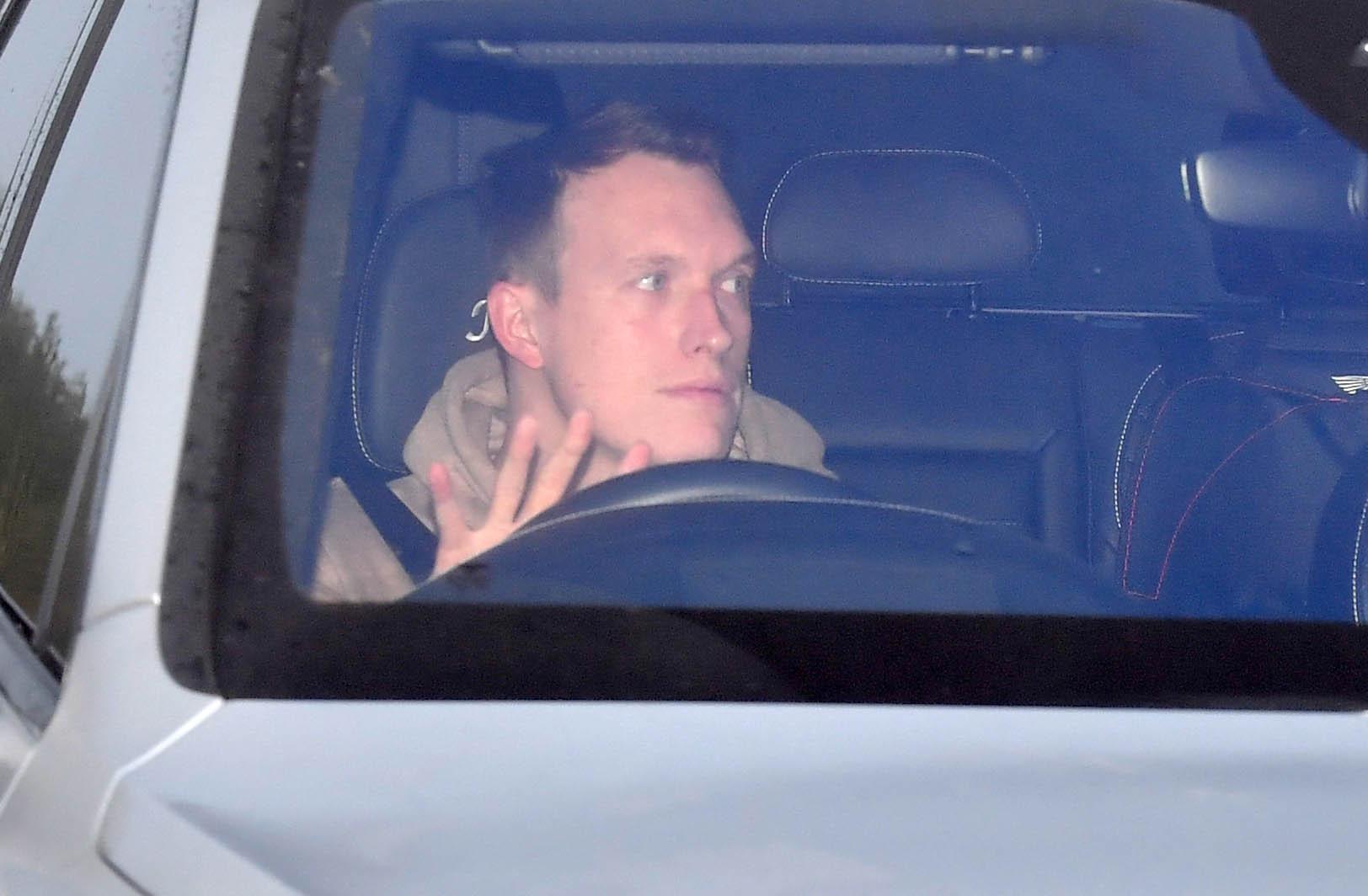 “For example last season was Arsenal and Chelsea.

“And this season two of these six are going to stay outside. Who is the best team of the six?

“The team with more potential? Less potential? Who is the team performing not so well? These will be the questions and answers.

“At the end of the season the top six will be done by the six teams we all know have that responsibility to finish in the top six.”

Fans have called for the sacking of Mourinho following their poor domestic form.

While the ex-Chelsea boss also reportedly branded Paul Pogba as a 'virus' in the side who is infecting his entire team.