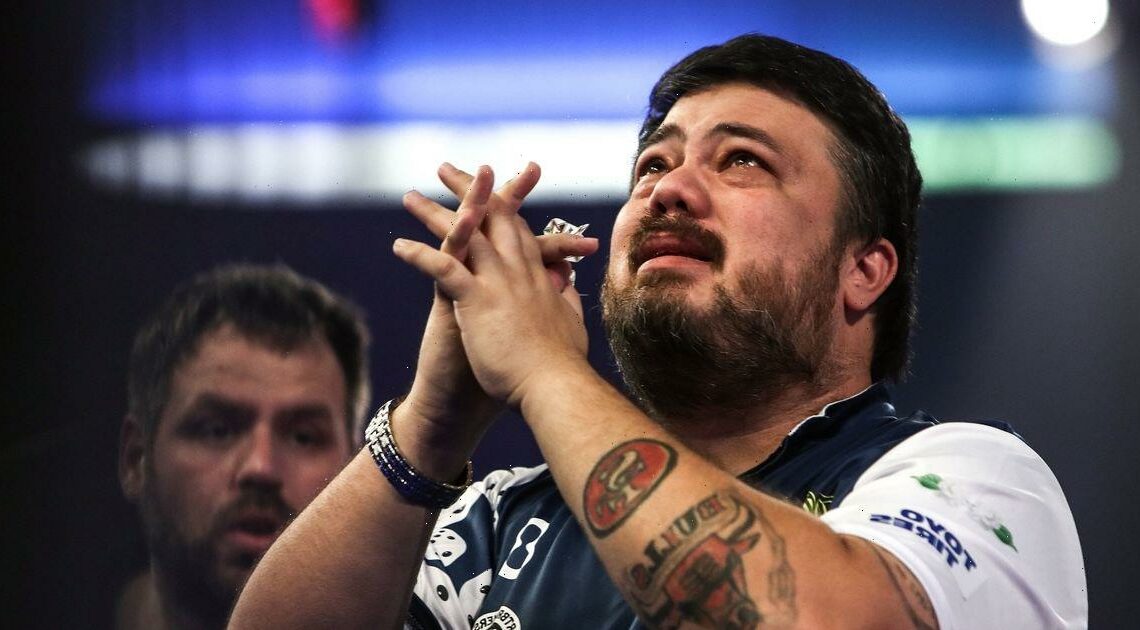 A darts player has pulled out of a number of tournaments after his son was involved in a serious car accident.

American Danny Baggish was due to compete in this weekend’s European Darts Open in Leverkusen, Germany, plus an upcoming Players Championship event in Wigan. But after his son was left with a broken arm, plus bruised ribs and lungs, the 38-year-old has put family first and pulled out of those tournaments.

However, he did confirm his participation at next month’s US Darts Masters in the Hulu Threatre at the iconic Madison Square Garden in New York City, where Michael van Gerwen, James Wade, Peter Wright and Fallon Sherrock will also be part of the field.

Taking to Twitter, Baggish wrote: “Everyone knows my son was in a bad accident. Well he needs my help with that and other issues he is having. I will be missing Leverkusen and the next 2 PC. My kids will always come first. See you guys at the World Series. I am sorry everyone that truly supports my career.”

Angus Whitelaw said: “No need to apologise Danny, family is number 1” while Phil Seymour added: “Hope he recovers quickly and fully Danny, all the best, hopefully see you soon.”

The Guam-born thrower has also graced the World Championships, reaching the second round in 2020, losing 3-1 to Nathan Aspinall, and the third round in 2021, going out to Glen Durrant 4-2.

‘Evil Dead’ Movies Ranked from the Worst to the Best

20 home renovations that will hurt your property's value
World News