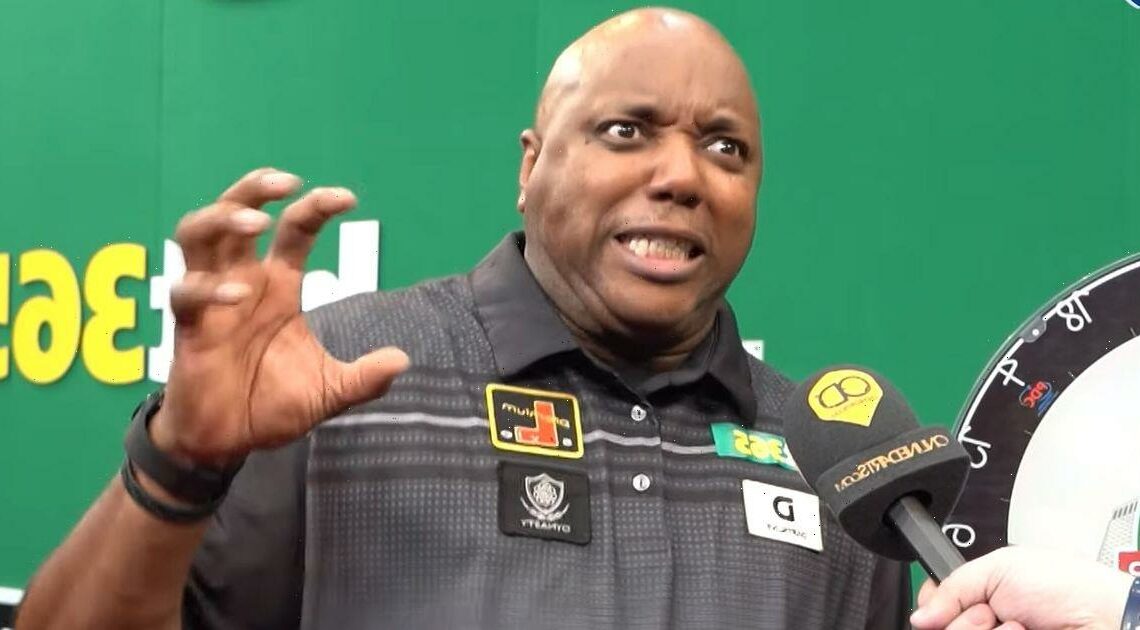 There will be a new name in the draw for the World Darts Championship later this year after American Leonard Gates booked his place at the Alexandra Palace extravaganza.

Gates enjoyed the best weekend of his career as New York’s Madison Square hosted both the US Masters and the North American Championship. In the Masters, Gates, nicknamed ‘The Soldier’, defeated the PDC’s Fallon Sherrock in the first round before bowing out to world champion Peter Wright.

But of greater significance to Gates, he won the North American Championship, securing him a direct route to the World Championship in December and more potential showdowns with the greatest players on earth. After his victory in the final over American number one Danny Baggish, Gates admitted it will take some time for it to sink in.

“After the dust settles and I know I’m going… I’m not going to worry about who I’m playing first, just go and play darts, keep my game the same and go from there,” he told Online Darts TV.

“When it sinks in, I’m going to be by myself, I might be out in the woods and I’ll just be, ‘yeah, I made it!’ I’m going to soak it in real good. I’m just going to go forward and play the greatest darts that I can play and hope they fall into place when they need to fall into place.”

Gates' lovely reaction went down well with fans on YouTube. Moz Quiff posted: "Charming fellow and has his eyes on the prize (a tour card)… what's not to like?! :D."

Paul Bone added: "Leonard – what a gorgeous human. Thank you for your humbleness" while WingsofDivorce posted: "Nice and humble, how we like to see it" and Bubba-Ho wrote: "Good luck at Ally Pally soldier!!! Keep proving them wrong!"

Who is your favourite darting underdog? Tell us in the comments section below.

The 51-year-old has attempted to secure a PDC tour card, missing out after attending Q School on three separate occasions. But as a late developer, much like world number one Wright, he believes his best days are still ahead of him.

“I tell people you can always improve in this game. It doesn’t matter how old you are, if you stick with it, you can improve on it, you can get better at it and you can go far."

Tributes to GB triathlete Rebecca Comins, 52, killed 'doing what she loved' after her bike and van collide | The Sun
World News