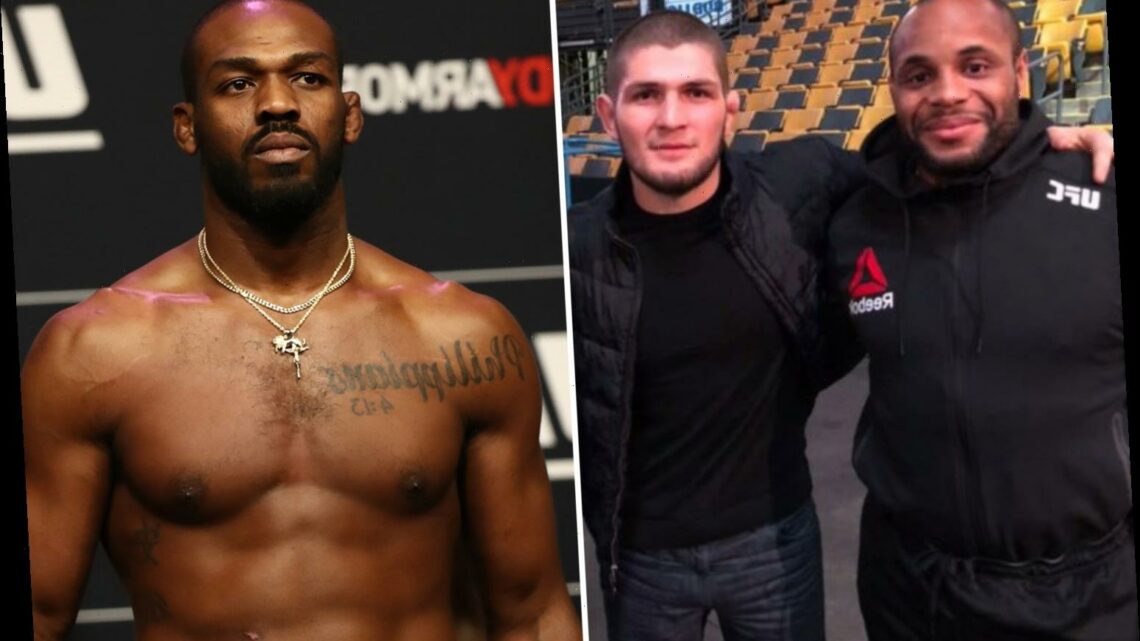 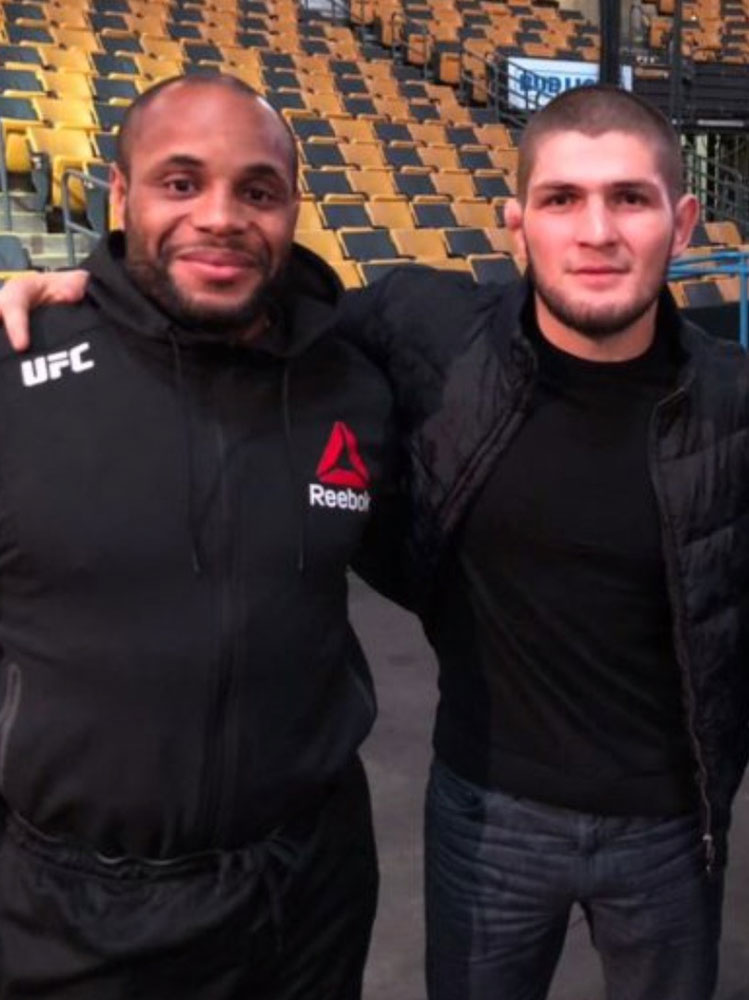 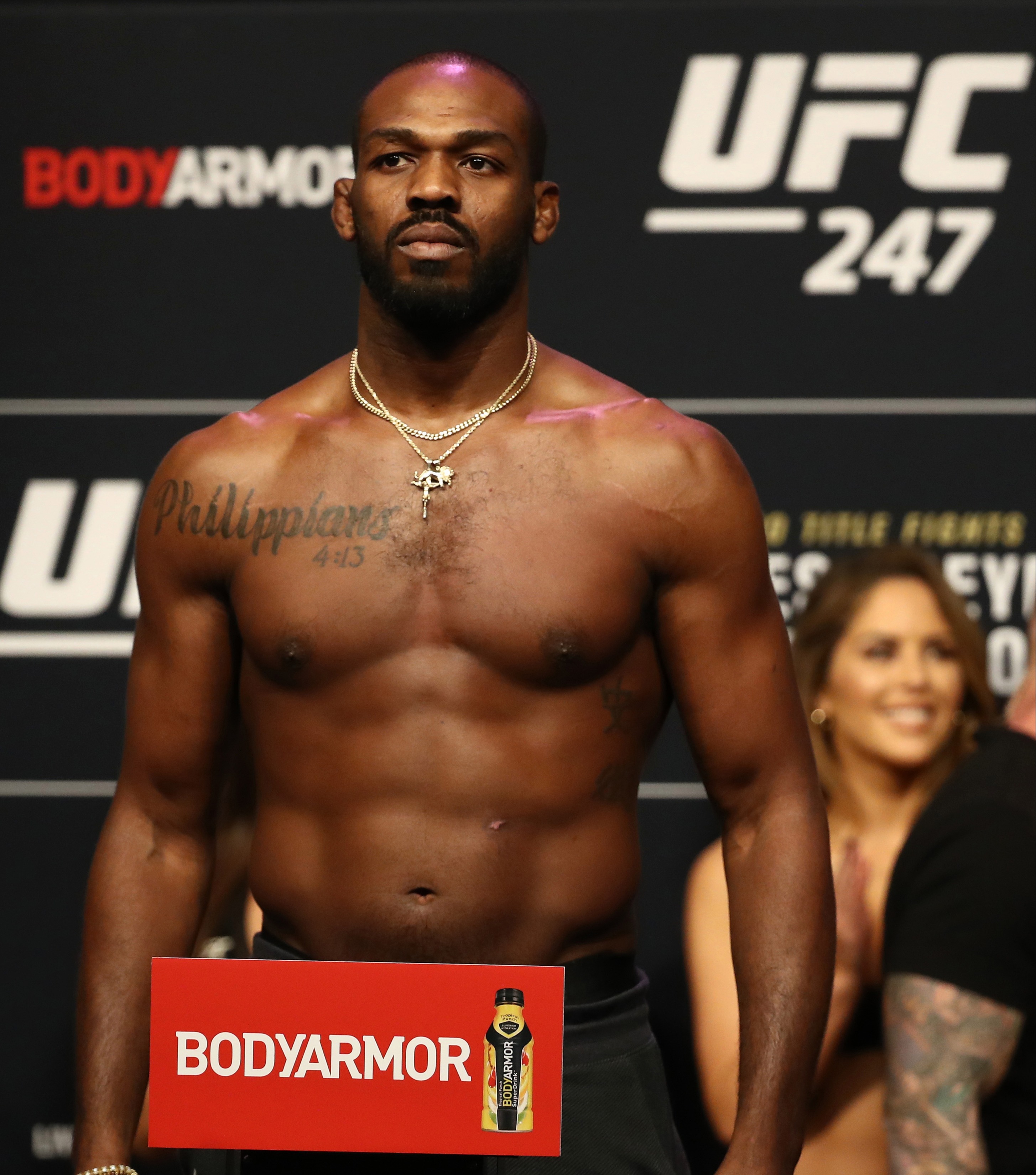 After moving to 29-0, the Dagestani star then went on to state how he should be considered the greatest UFC fighter of all time.

Jones quickly hit back and stated Khabib wouldn't even make his top two list, declaring himself the GOAT after competing in 15 championship bouts.

Now former UFC heavyweight champ Cormier, who retired himself this summer after losing to his trilogy clash with Stipe Miocic, has waded into the debate.

And he thinks all other stars should have let Khabib enjoy his moment in the spotlight.

Speaking to MMA Junkie Radio, he said: “I think sometimes we, as athletes, we all have egos.

“We all have massive egos. And active competitors don’t like the spotlight to stray too far away from them, and that’s why you get that sometimes.

“Give the guy his time. Let the guys have their moment. We have been blessed with so many moments, moments that people are hoping to have just one.

“We need to really sometimes take a step to the side and understand it can be about the other guy for one night.

“It doesn’t have to be about him the whole time, but give him his time, especially when they have performances like that.”

Moments after Khabib’s victory, Jones tweeted: “I’m talking to all you Khabib fans out there.

“Fifteen world titles to your guy’s four. And you guys really talking about who’s the best fighter ever?

“You guys are joking, right? Fifteen to four, are you guys kidding me?”

But Cormier did not like the timing of Jones’ claim, saying: “I think the biggest case of that recently was when Khabib was the man and then Jones just kind of lost his mind.

“It wasn’t about him, so he lost his mind. This guy just had a great performance under the circumstances – lost his father – now everybody is like, ‘This guy’s the best.’

“OK, for years people have been saying (Jones) is the best. It should not offend (him) to the point that you feel like you have to go on this tangent and answer pretty much every single tweet.

“How do you answer every tweet sent to you when you have that many followers?

“I just think sometimes you gotta let go of your ego, read the room, pick your time, and do those things in those moments that are necessary.”