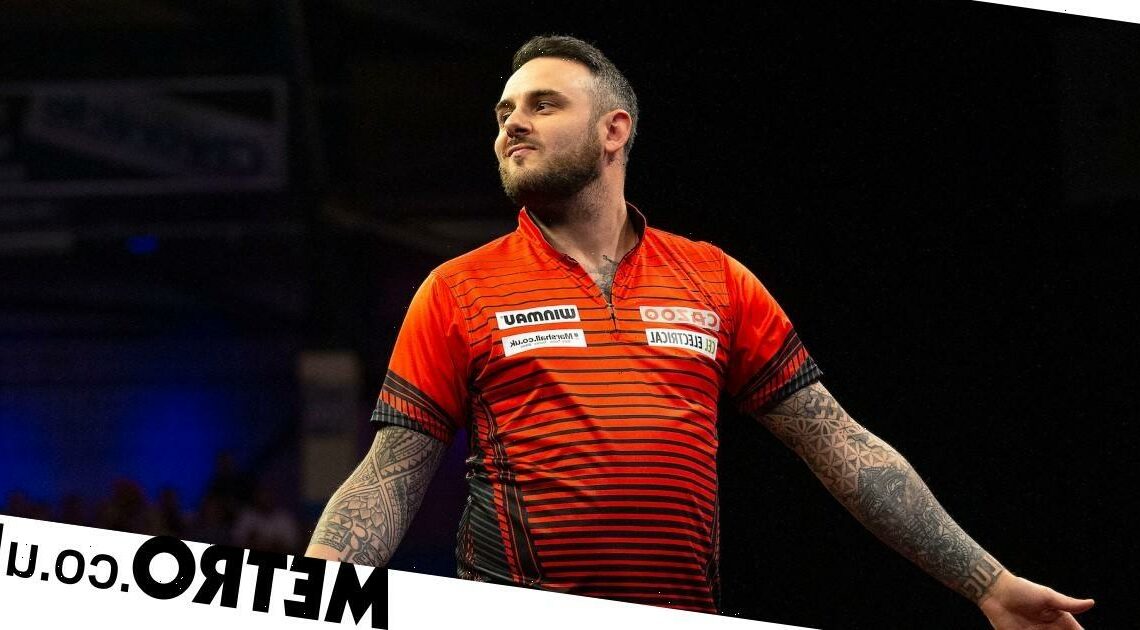 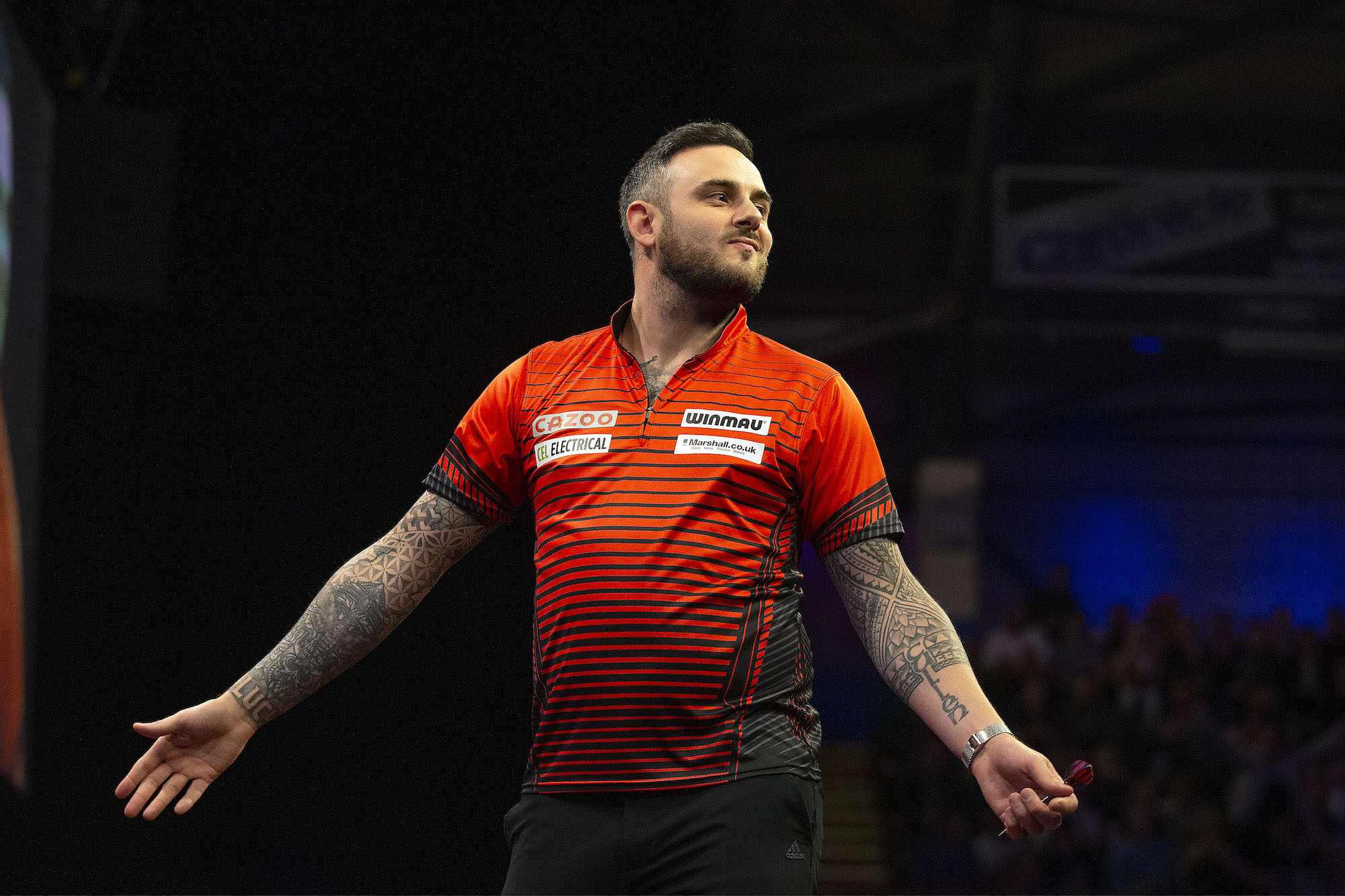 Joe Cullen is glad he has proved some doubters wrong as he booked his spot in the Premier League Play-Offs in his debut season in the tournament.

The 32-year-old had a crunch game with Peter Wright in Newcastle on Thursday night, beating the world champion 6-4 to secure fourth place in the table and deny Snakebite a trip to the play-offs.

Cullen earned his spot in the Premier League by winning the Masters at the start of the year and he has proved he deserved it, as he joins Jonny Clayton, Michael van Gerwen and James Wade in the showpiece in Berlin.

The Rockstar is glad he has shown he belongs among the elite on the oche, shutting a few people up in the process.

‘I think I’ve justified my spot in the Premier League, I don’t think anyone can argue that now,’ Cullen told Online Darts.

‘Not that I care if anyone did argue, but it was nice to shut a few people up.’

In this year’s new format, Cullen won two Premier League Nights, finishing runner-up another two times, as he finished the league stage with 14 wins from 28 matches.

Leaving Wright, Michael Smith, Gerwyn Price and Gary Anderson behind him in the table was some achievement on debut, and the Yorkshireman is delighted to add some grit to his game.

‘I’m really pleased with how I’ve won games this year,’ he said. ‘People talk about B and C games, I think there’s been no in between with me this year, I’ve either been half-decent or terrible.

‘I seem to have found a way to win. I’ve shown myself that I’ve got the gritty side as well, which I never knew I had.

‘Until you do it in TV tournaments, you don’t really know that you’ve got it. You can do it on board 13 in Barnsley Metrodome and no one sees

‘To prove you can do it on TV, grind results when it’s not going your way.

‘I think I’ve done it in the Premier League, it’s given me a different perspective on my game, I know I’ve got that side as well, when I never knew I had it.’

Cullen will take on his good pal Clayton in the semi-finals in Berlin on 13 June and is looking forward to taking to the big stage again.

Until winning the Masters, the Rockstar had never quite done enough to book a Premier League spot in the past, but he always felt that he belonged in the event which lends itself to the showman of the oche.

‘I’ve always thought that I’m made for the Premier League,’ he said.

‘I think I bring a little bit of something different to the Premier League, I’ve got a bit of personality about me and I think that’s shone through. Obviously getting to the play-offs, I think I’ve found my spot.’

While Cullen booked fourth spot, it was Smith who won the night in Newcastle, beating Clayton 6-3 in the final to secure his first, and only, triumph of the season.

‘To finally get that win and get over the line was massive tonight. Sadly I didn’t make the top four, but I ended on a high and a positive,’ said Smith.

‘It was only me on zero wins in the Premier League, so I was playing for that, and luckily enough I fell over the line against Jonny.’

‘Abrupt and un-called for!’ Queen’s biographer on how she really felt about Megxit

I'm a fashion lover – why the clothes you order never fit, the special tricks brands secretly use
World News