After all, they discovered the burgers and hot dogs served outside the ground were actually veggie versions. 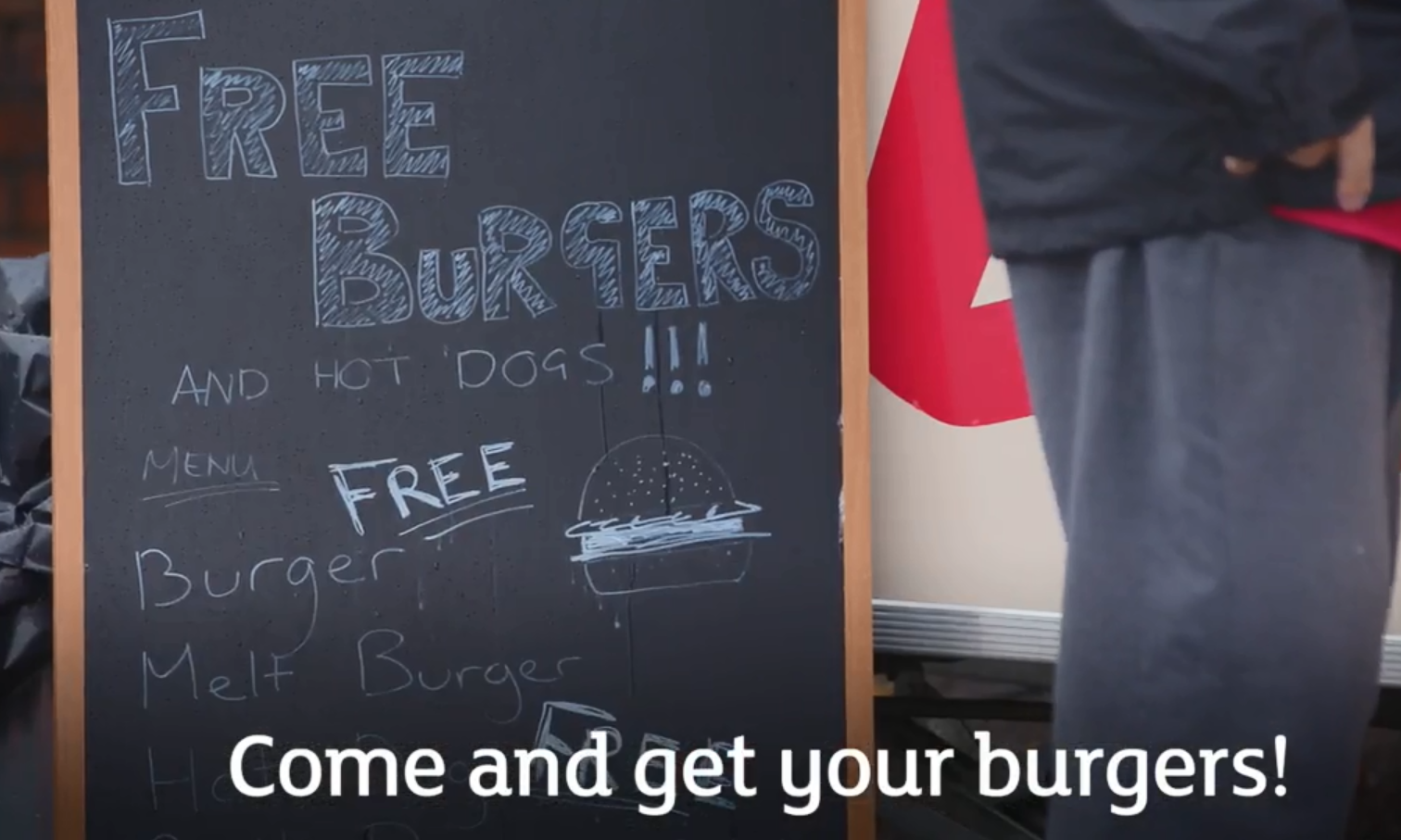 Sainsbury's set up the "sausage sting" to promote their new range of plant-based products.

Supporters of both clubs turned up at the burger van before Wolves' 1-0 win and ordered "beef" burgers, melt burgers, hot dogs and chilli dogs unaware they contained meat alternatives.

After being told his burger was meat free Shaun Berry, who had travelled down from Wolverhampton to see his side play at Selhurst Park, said: “Nice taste, that.

"We never eat veggie or vegan stuff at home, but these days it’s coming in more and more. 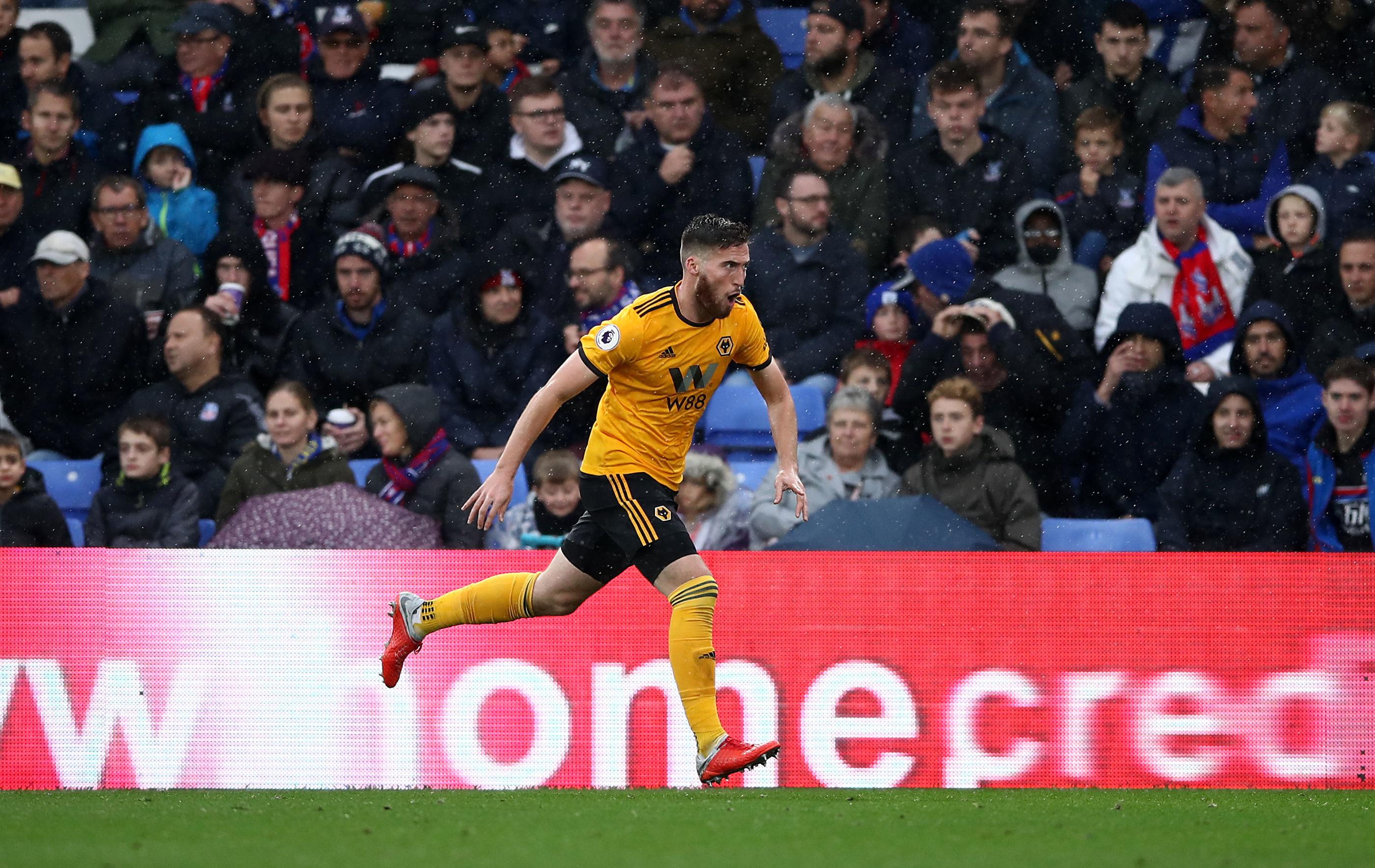 “Five years ago things were really different. There are alternatives for everyone, and I’m all for it to be honest.”

Tony Arch, who had been waiting in the downpour for hours to see Crystal Palace play, said: “Very nice, it’s not meat but it tastes like meat.

“I don’t eat veggie usually, but my next door neighbour, who’s Finnish, eats it all the time, so I’ll have some of that when I go over to see her.”

Some punters even took pictures of the "Free burgers" signage to post on social media.

Weekend Round-Up: Watch all the Premier League action from Friday, Saturday and Sunday

And one peckish Palace fan was relieved to discover his chilli dog was meat free, as he had been told to lay off the red meat by his wife.

Ray Walker, who was along supporting Crystal Palace said: “I don’t normally grab food in the ground. We usually stop in and get a sausage roll or something in Sainsburys.

“They used to have burgers in the grounds but the price was going up every season, so a stand out here would be busy all afternoon if it was here full time.”

Some customers were wary of taking advantage of the too-good-to-be-true offer. Though others called foul on the ruse.

Wiley punter Elizabeth Kozlowski blew the whistle on the cheeky stunt. She said: “These guys think they are eating meat – but I knew.

"I looked over at the grill while they were making the burgers and I thought something looked different.

“I don’t mind if they’re not meat, though. I try to stick to a vegetarian diet at home, and I don’t eat much red meat.

"it’s nice to see other people trying it, even if they don’t know it."

*Sainsbury’s has expanded its range of vegan-friendly products by over a third, making it easier for their customers to enjoy a veggie, plant-based dish for breakfast, lunch and dinner.

Offering a bigger and better selection of on-the-go snacks and meat-free ingredients to get creative with, the "Shroomdog" supermarket has added an additional 22 products to bring customers the next generation in meat-free meal making.

All products will be available in store and online from the October 10.