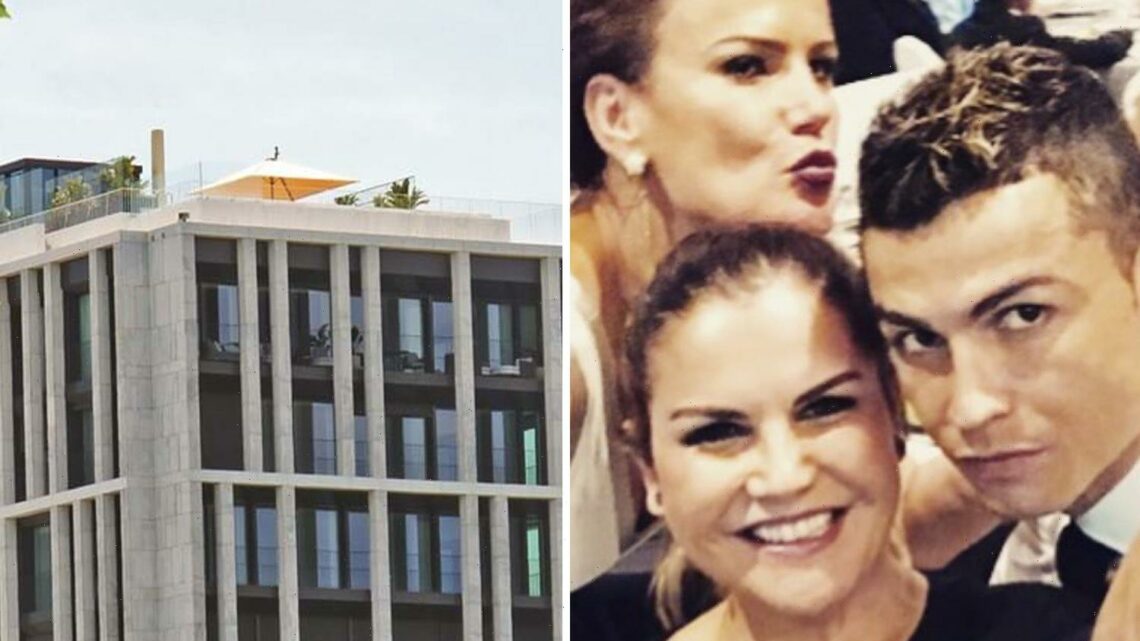 CRISTIANO Ronaldo’s sisters have gone on an epic rant against critics of an ‘eyesore’ rooftop glass gazebo at his £6.5m Portuguese penthouse.

Eldest sister Elma branded the architect who threatened the Juventus star with legal action “mentally retarded” in an astonishing defence of the footballer. 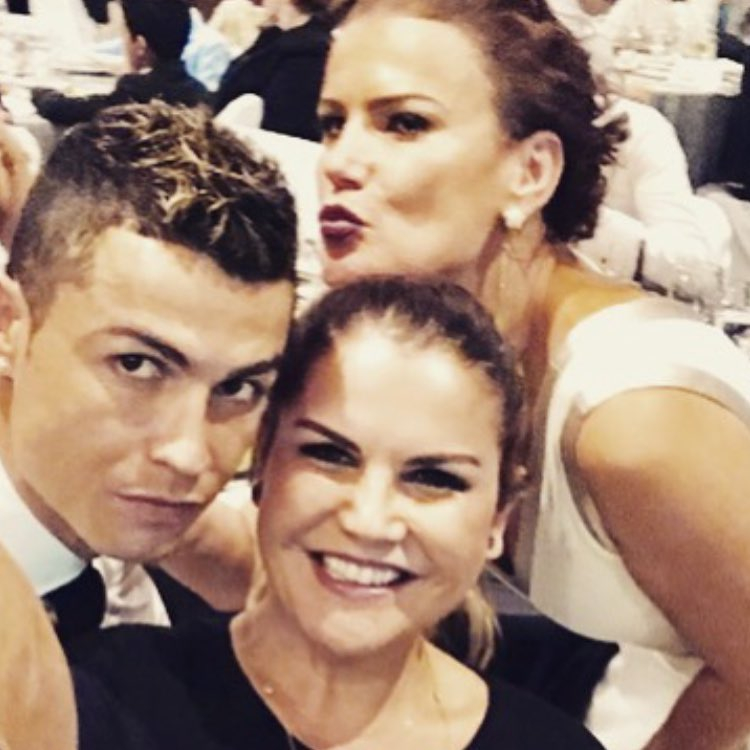 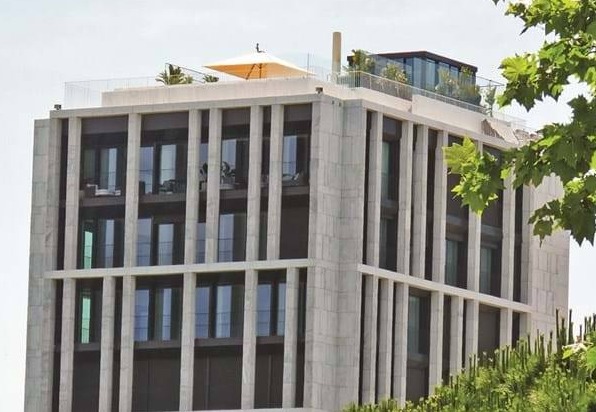 And former singer sister Katia raged: “Do us Portuguese deserve you?” as she flagged up Cristiano’s donation last year to help fund more beds at a Lisbon hospital intensive care unit.

There was no immediate response from Jose Mateus, the Lisbon-based architect who accused Ronaldo last week of “scoring an own goal” over the gazebo.

Lisbon City Hall has already promised to investigate the rooftop structure after appearing to confirm it had been erected without planning consent.

Cristiano’s sisters made their two-pronged assault in a series of social media posts over the weekend.

In one, Elma branded Mr Mateus – who designed the apartment block where Ronaldo purchased the most expensive apartment ever sold in Portugal – a “joke.”

Accusing critics of “thinking they can tell us what to do in our own homes,” she raged: “Worry about more important and interesting things.

“Mentally retarded, people who don’t know how to live without letting others live.”

Katia, who now lives in Brazil, added as she referenced her brother’s donation last year to Lisbon’s Santa Maria Hospital which enabled it to increase its number of ICU beds. 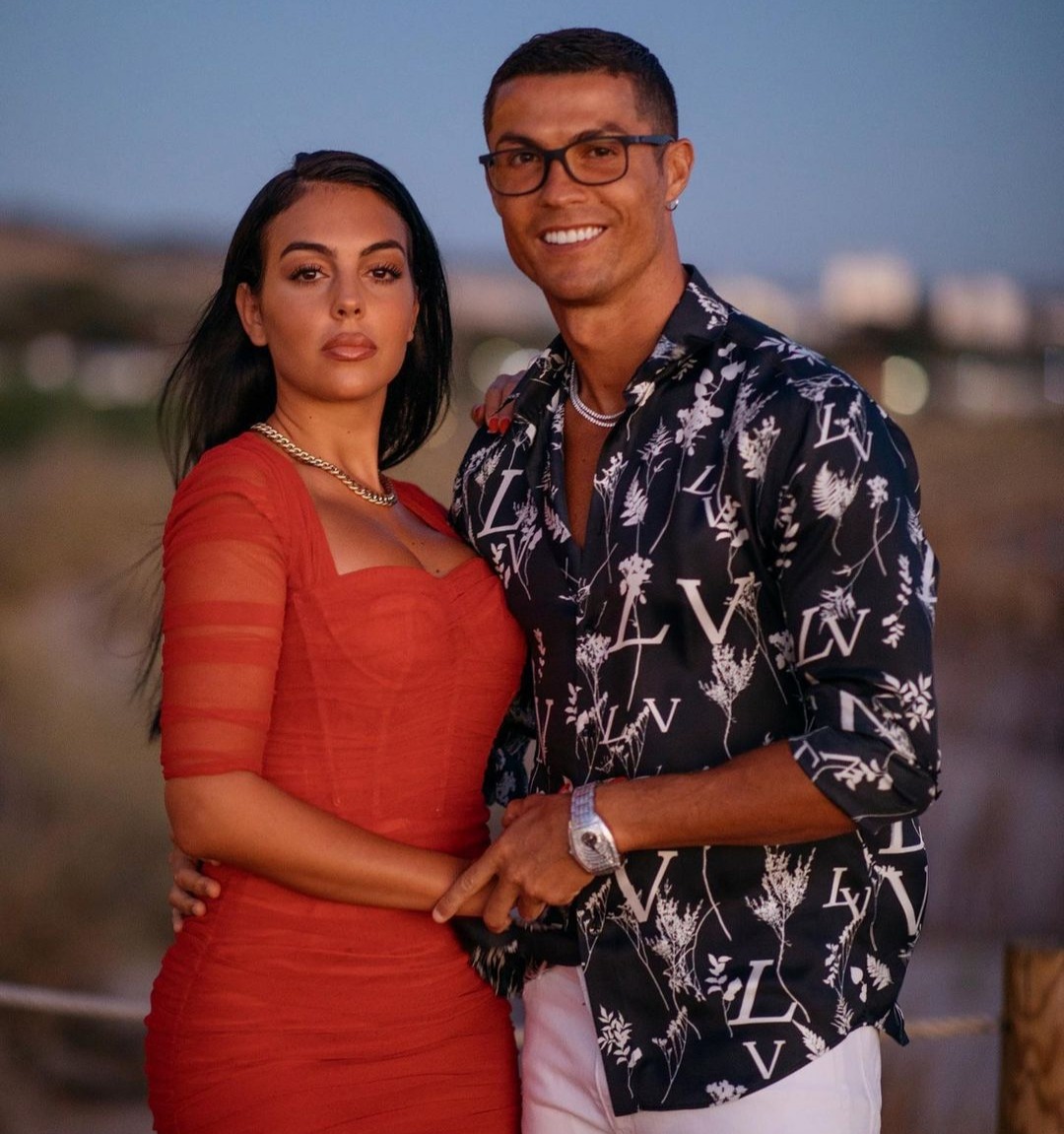 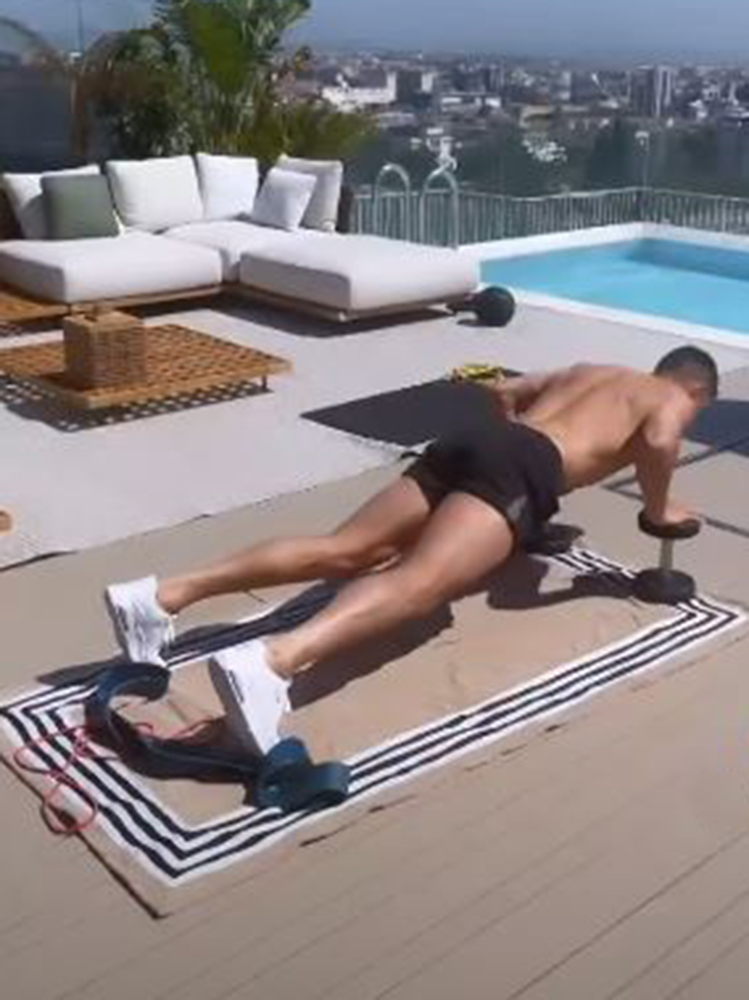 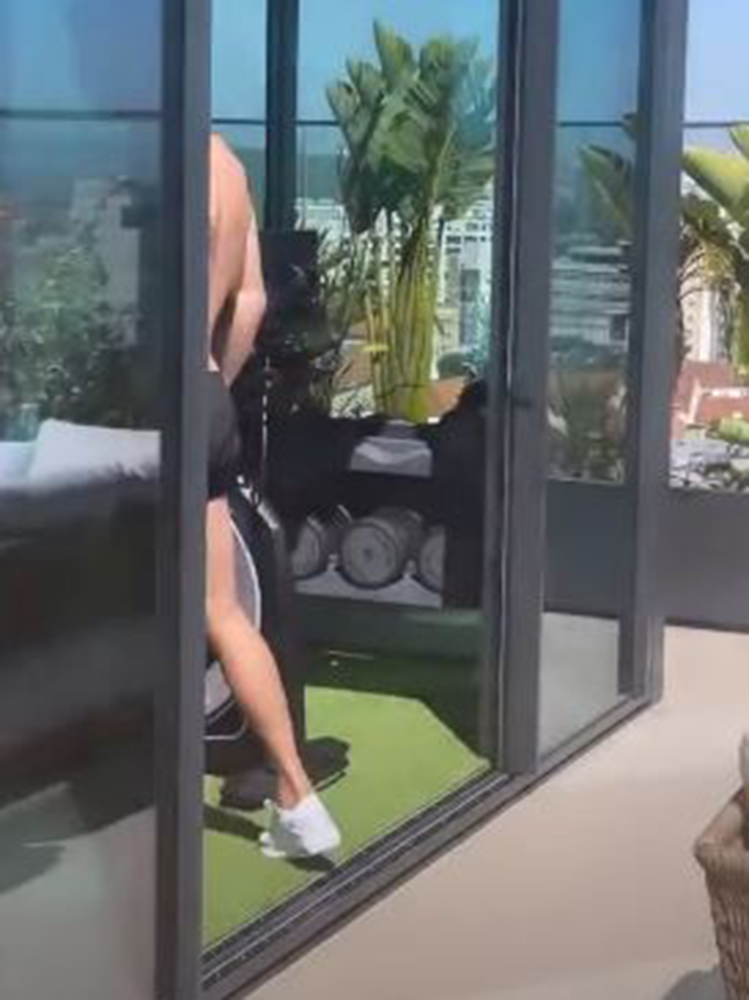 She said: “Nobody’s going to speak about the gazebo but I will speak about one of the best ICU units in the country with 25 beds.”

She went on to write alongside a photo of her brother with a heart emoticon beside it: “Do us Portuguese deserve you?

“I’ll leave this question hanging in the air as a Portuguese woman who is proud of this person.”

The gazebo furore first erupted at the end of last week after photos of the rooftop structure were published in leading Portuguese daily Correio da Manha.

Lisbon-based architect Mateus raged: “The admiration and respect I had for Cristiano Ronaldo, an excellent and inspirational athlete and an example for all that that I highlighted many times to my children and pupils, has been shattered.

“To witness the lack of respect and the ignoble dishonouring of our work, of our architecture, without having the consent of the architects, neighbours and without a project approved by Lisbon’s Municipal Chamber, is something I’m not going to watch standing still.”

He added: “I was shocked and surprised when I saw what had been built on top of the building.”

Claiming the gazebo could never be legalised because it meant the apartment block now breached maximum height restrictions, Mr Mateus told Portuguese media: “I will fight this all the way.

“There are authors’ rights, and a legal framework and all this has to be respected.

“I don’t think it’s going to be necessary but if this structure isn’t demolished I would obviously go to court over this.”

Cristiano was identified in January 2020 as the buyer of the penthouse apartment at 203 Castilho Street next to Lisbon’s Eduardo VII Park.

When he purchased it for a reported £6.5m it was described as the most expensive ever sold in Portugal.

The 36-year-old dad-of-four was pictured leaving his new home last Wednesday with girlfriend Georgina Rodriguez after spending his first night there following the end of the Italian league season.

The 3,000 square foot three-bed apartment has its own gym, pool, sauna and cinema.

Earlier this year it emerged Cristiano Ronaldo’s interior designers had to call in a crane to get a giant new bed into the master bedroom of the penthouse.

The transformation of the property is also said to have included a £300,000 Louis Vuitton mural Cristiano ordered for the entrance hall.

Katia has a history of leaping to Cristiano’s defence.

She took to Facebook after a Cristiano Ronaldo statue unveiled in December 2014 in the Madeiran capital Funchal was vandalised in January 2016 and branded those responsible “savages.”

She and Elma also reacted with fury after seeing Cristiano pipped to the Ballon d’Or by former Real Madrid teammate Luka Modric in December 2018.

Elma, 48, said the result showed the world was “rotten” and tainted by mafia and money.