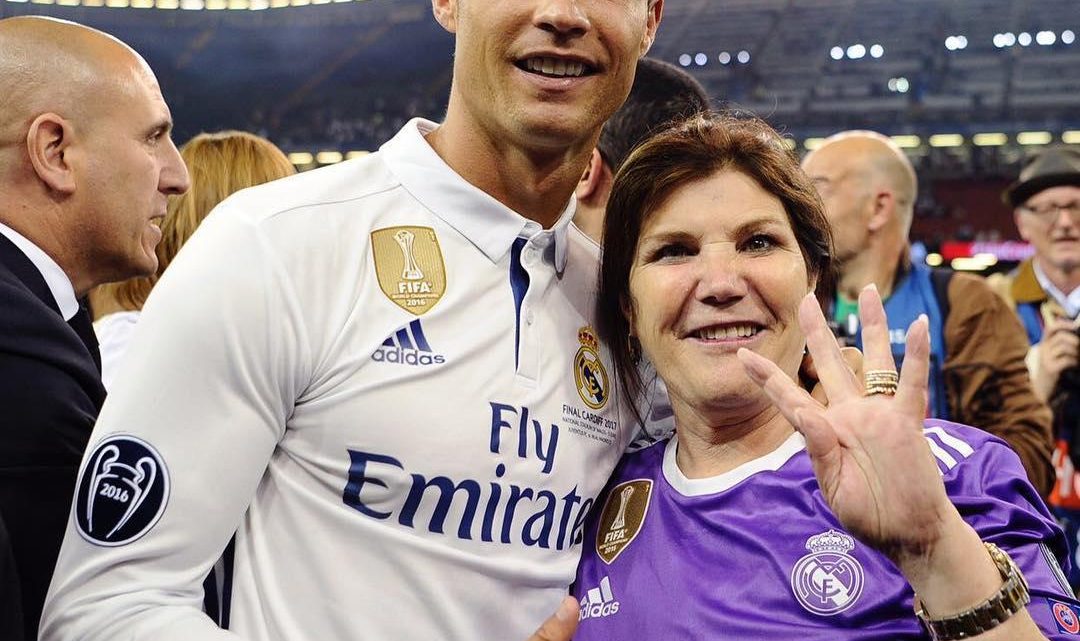 Mum-of-four Dolores Aveiro beat breast cancer after being diagnosed with the disease in 2007. 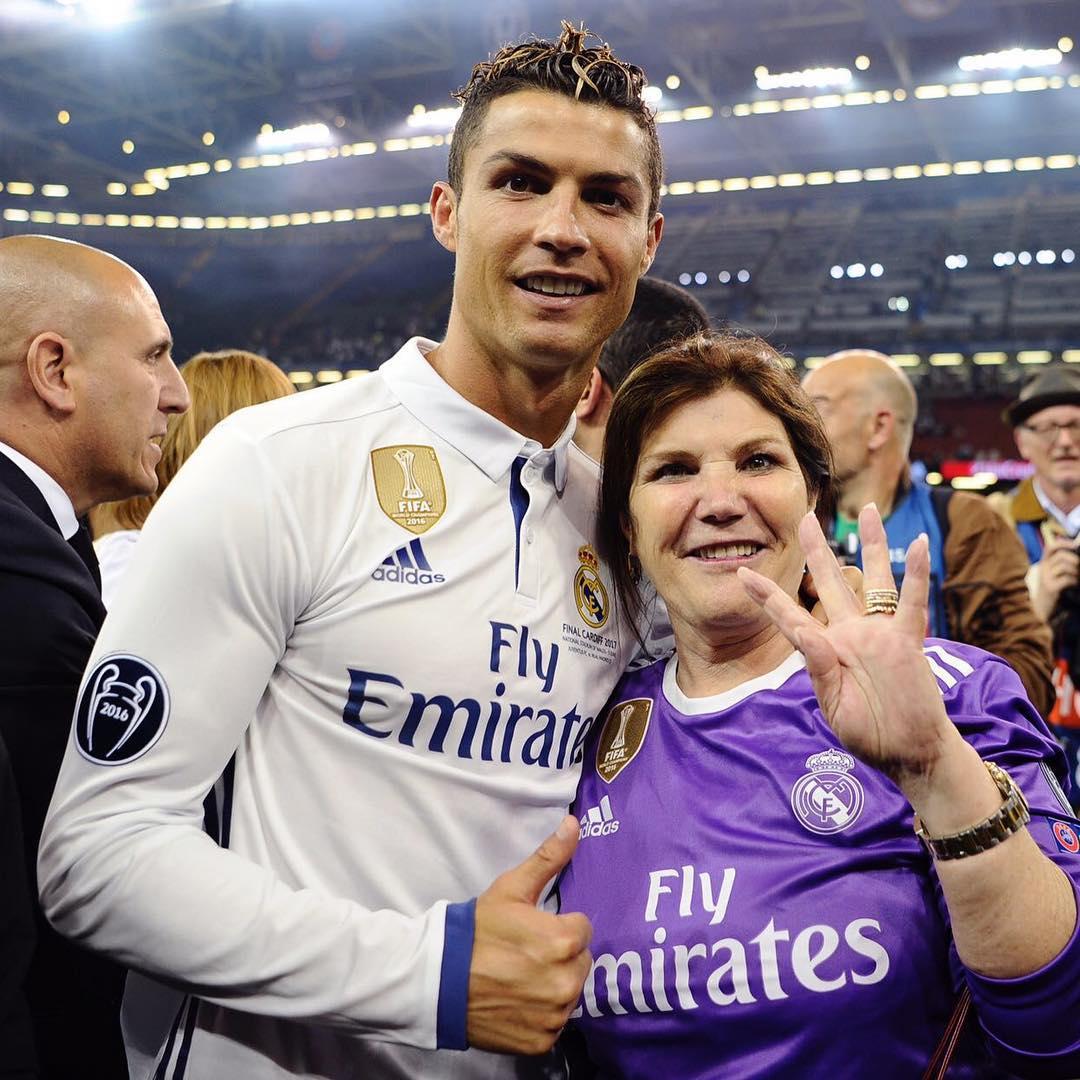 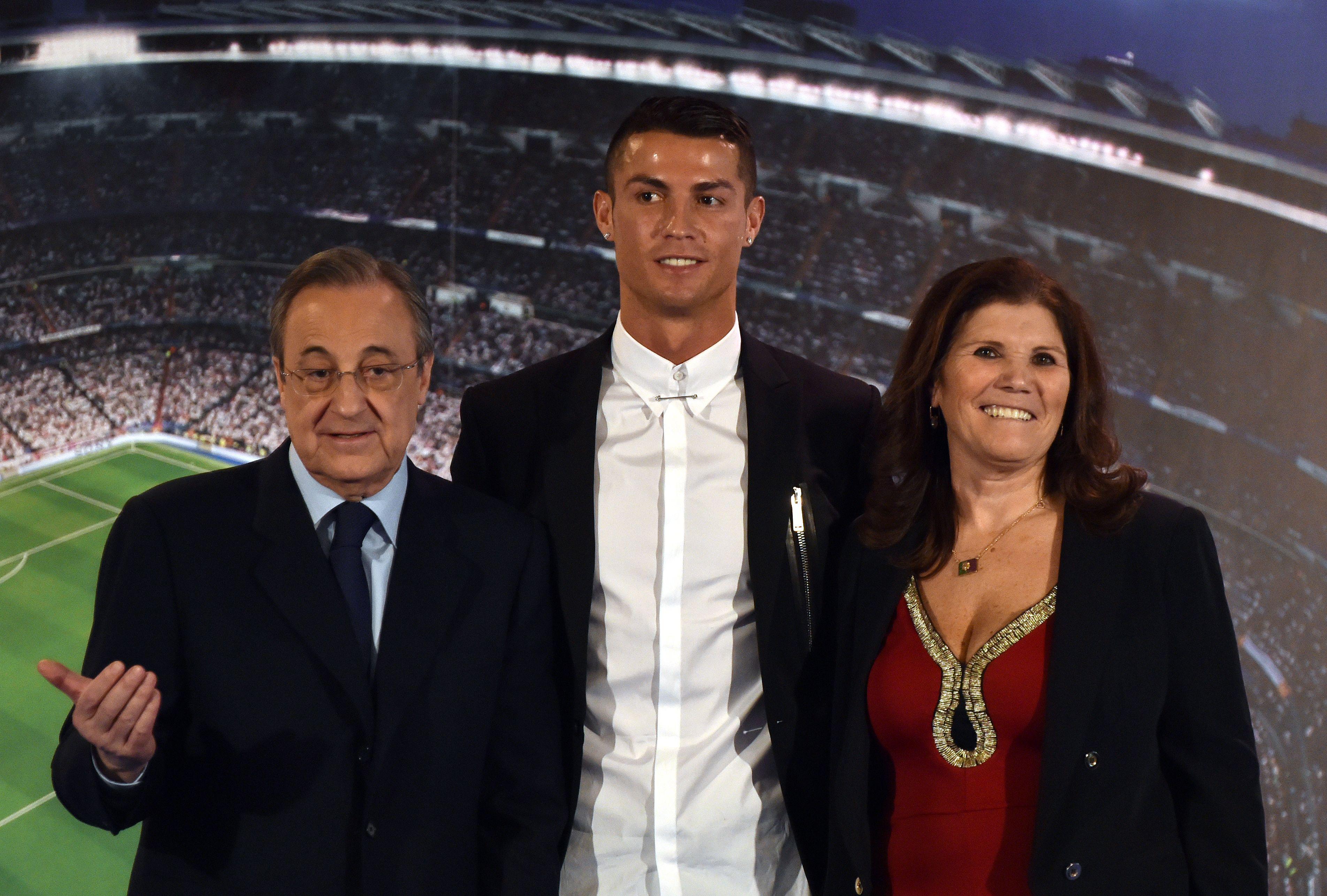 Ahead of a trip to Italy to celebrate her footballer son’s 35th birthday after backing him in his fight against rape claims, the mum-of-four admitted to new health problems.

She told a Portuguese TV station in a interview: “I was operated on another breast in Madrid, I’ve had radiotherapy and now I’m fighting for my life.”

The shock confession came after she attacked Cristiano’s rape accuser Kathryn Mayorga over her claims she was raped in a Las Vegas hotel.

Dolores said: “I have confidence in my son when it comes to what happened. When she went there, it wasn’t to play cards. It was to do something.

She did not offer any more details about when the operation had taken place but added: “No-one knows about the second one.”

In 2009 former Man U star Ronaldo donated £100,000 to build a cancer centre at the hospital that saved his mum’s life.

He made the generous gift to the Portuguese League Against Cancer in his native Madeira so it could be used to build a centre in the Hospital Central in the island’s capital Funchal.

Dolores, 64, had a lump removed from her right breast at the hospital in summer 2007.

She later followed a successful course of radiotherapy and was understood to be taking anti-cancer drugs to keep the disease at bay when she suffered her new health scare.

Isabel Aguiar, director of the cancer charity, confirmed the donation at the time and said: "I believe he made the gift because of his mother Dolores.

"It is the first donation he has given us. We were expecting it because he told us at the end of last year that he would do it.

"We are going to build a small centre in the garden of the Hospital Central, to give support to cancer patients."

A friend of the footballer was quoted as saying: "Cristiano will be eternally grateful to the doctors and nurses who saved his mum´s life.

"He wanted to show them how much he appreciated what they did for him.

"He knows how devastating cancer can be for both the patient and their families, and wanted to do something to ease some of that suffering."

There was no immediate reaction from the Juventus striker to his mum’s dramatic new health revelation.

The footballer’s alcoholic dad Dinis drank himself into an early grave in September 2005.

The Juventus forward is currently helping girlfriend Georgina Rodriguez, 25, following the death of her 70-year-old dad Jorge Eduardo in his native Argentina.

Former shop worker Georgina said earlier this week she would love to become the footballer’s wife in an interview with Spanish magazine Hola! in which she
revealed how the footballer was supporting her in her “moments of sadness.” 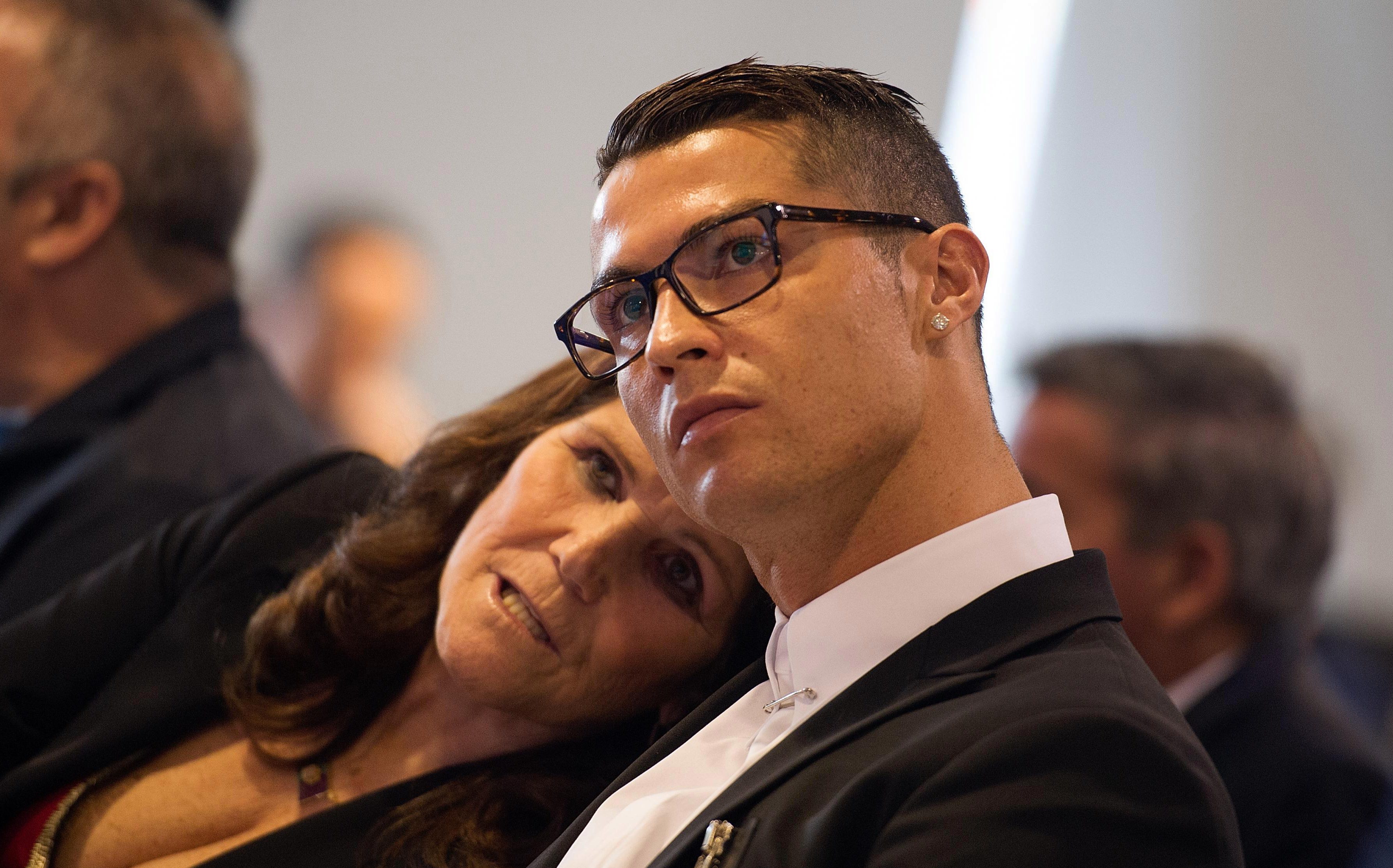