A HOST of big-name stars could be available on free transfers next summer as they enter the final year of their contracts.

The current transfer window has seen the likes of Lionel Messi, Sergio Ramos and David Alaba switch clubs for no transfer fee, as well as many other high-profile figures. 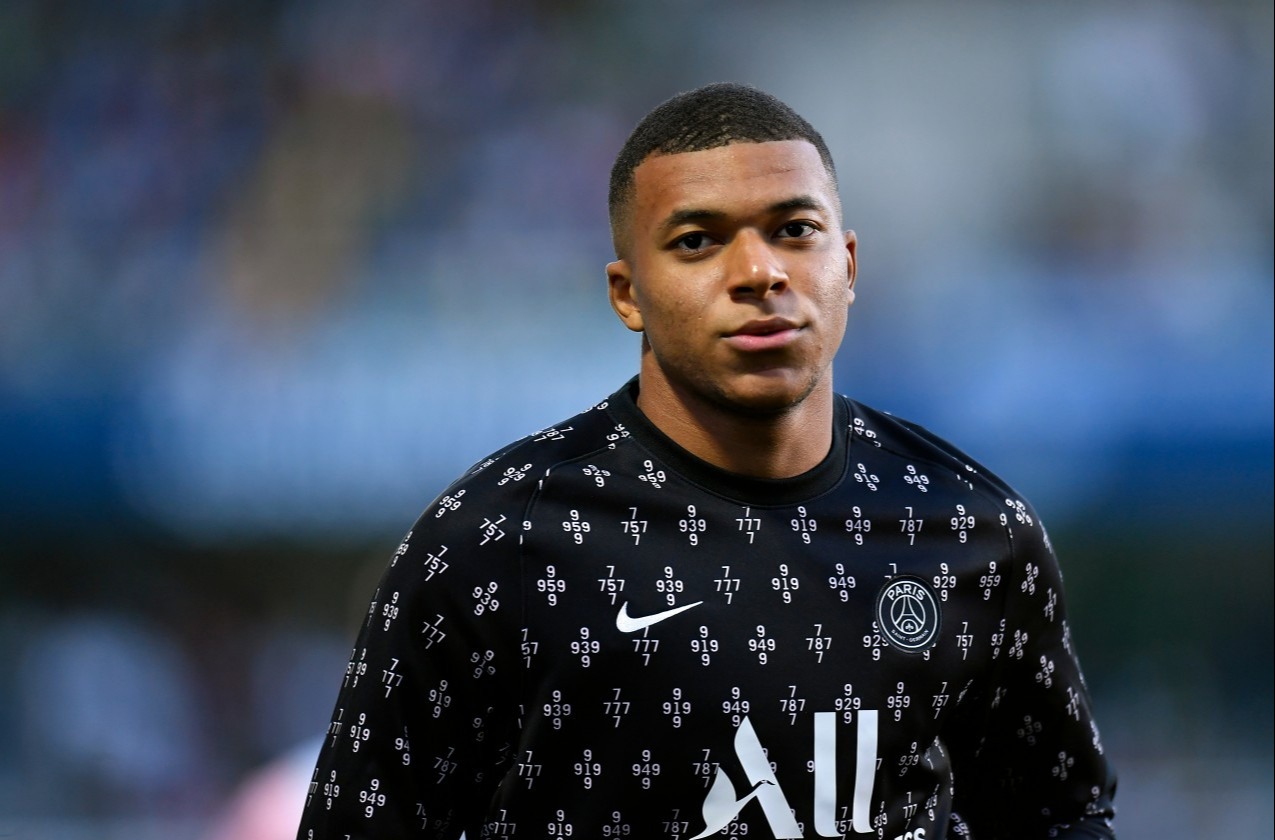 And after Gini Wijnaldum and Memphis Depay ran down their deals to earn big-money contracts elsewhere, some other top players in Europe could follow suit.

Paul Pogba's Manchester United future remains in doubt and it is possible he intends to see out the remainder of his contract to move to Paris St. Germain on a free.

Possible Pogba replacement Leon Goretzka could do the same at Bayern Munich, and that duo are two of many possible free transfers in summer 2022.

Cristiano Ronaldo and Kylian Mbappe are the two most headline-grabbing names that could leave their respective clubs for nothing.

Mbappe has been heavily linked with a move to Real Madrid, but PSG sporting director Leonardo is keen to tie him down to a lengthy new deal.

If he stays it is possible the Frenchman will be joined by Ronaldo, with PSG said to be keen on the striker this summer.

Mbappe and CR7 are joined by Barcelona wonderkids Pedri and Ansu Fati as well as Juventus and Argentina star Paulo Dybala as players whose contracts expire next summer.

Another youngster currently earning a lot of transfer interest from United and Real Madrid is Eduardo Camavinga, and his next move may only be decided once he runs down the last year of his contract.

Here are 15 of the best players whose contracts expire next summer: 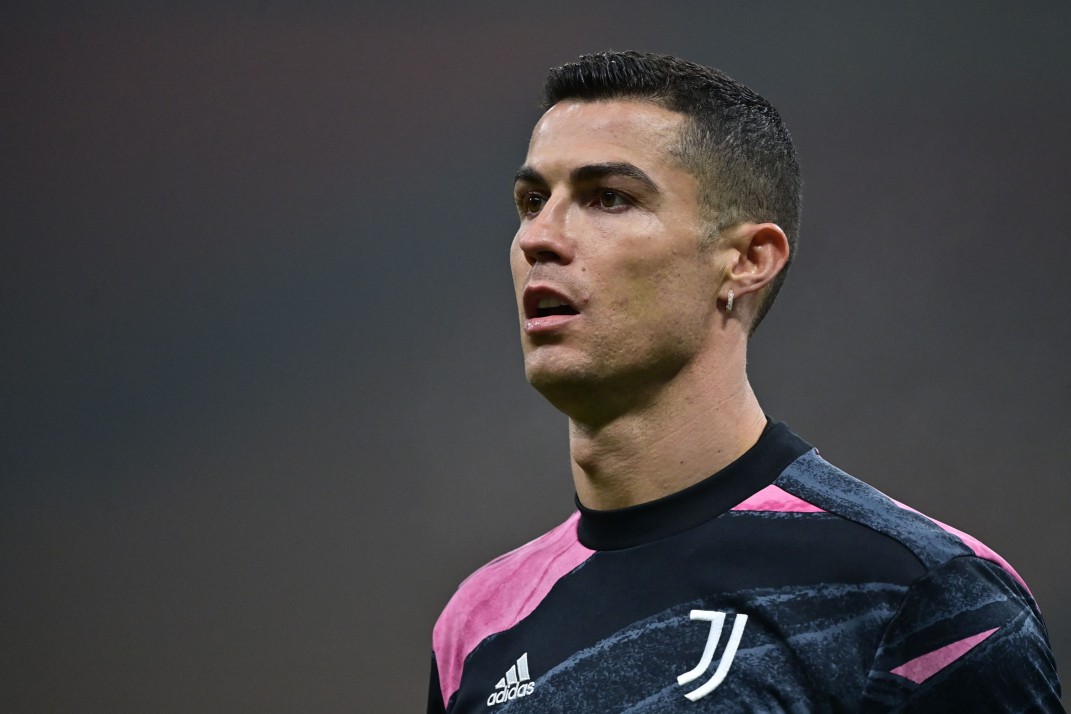 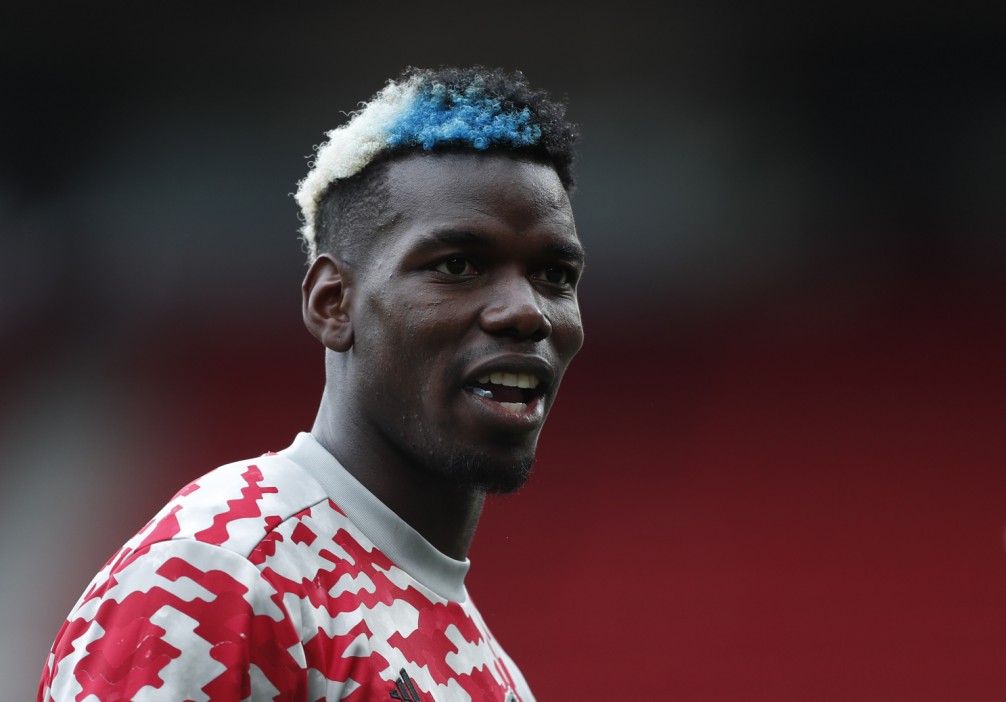