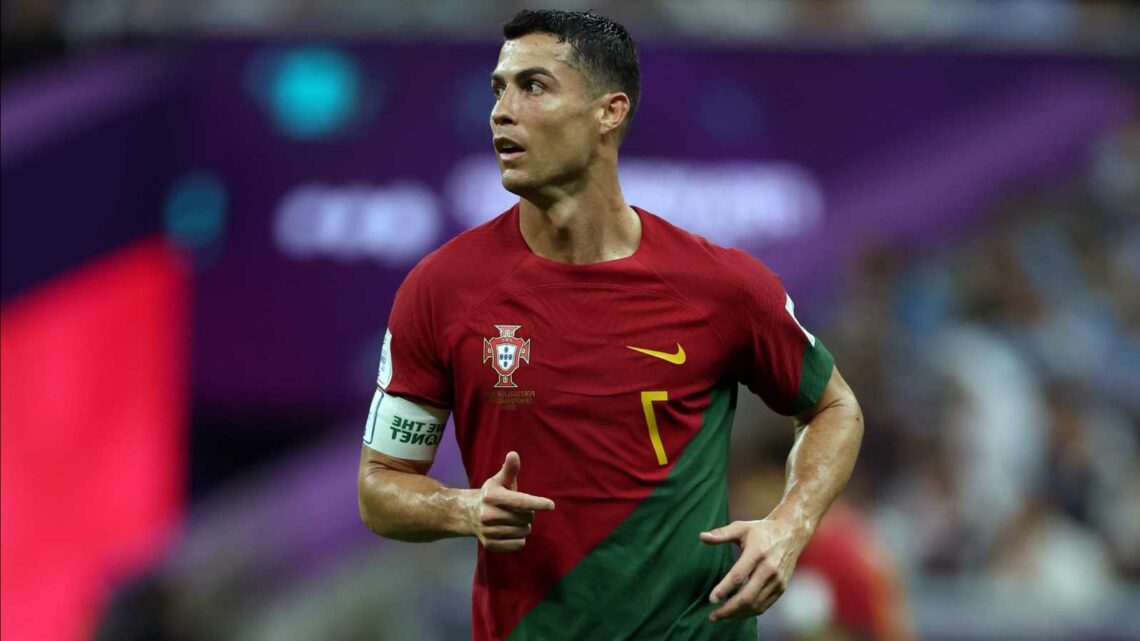 National team coach Fernando Santos has confirmed that the ex-Manchester United forward missed training on Wednesday – instead working in the gym on his own. 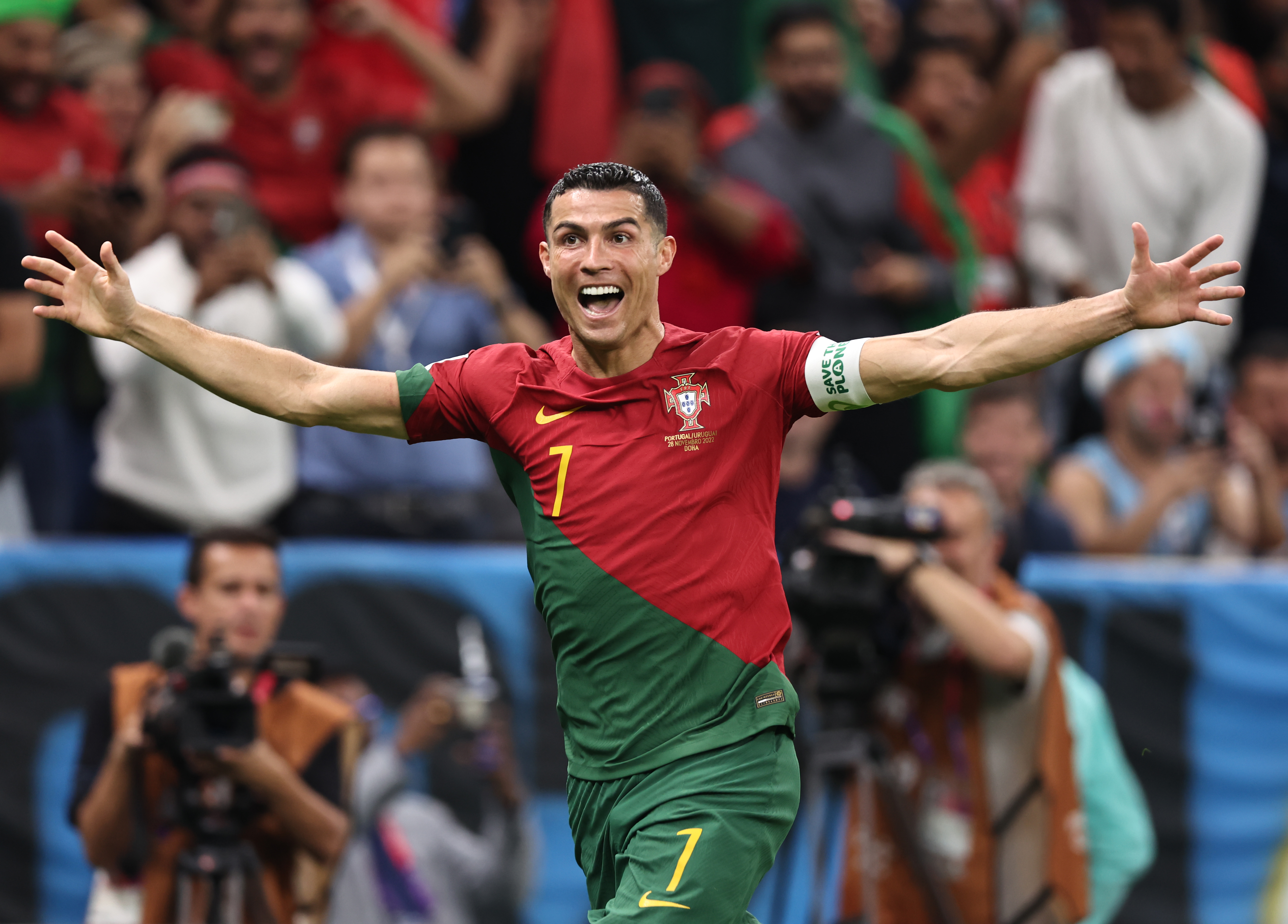 And the absence could mean he is ruled out for Portugal – who are already through to the knockout stages after winning their opening two games against Ghana and Uruguay.

"I don't even know if it's 50/50 [the probability of being fit for the game]. If you train normally.

"Cristiano Ronaldo was replaced in both games. There's a plan in case Cristiano can't play.

"There is no player guaranteed to play at all time. It would hardly run if we didn't have a plan."

Ronaldo, now a free agent after parting ways with Man Utd last week, has started both of Portugal's games in Qatar so far.

He scored a penalty in the 3-2 win over Ghana, but then failed to hit the back of the net in the 2-0 victory over Uruguay.

That was despite the Real Madrid legend claiming he had scored his ninth World Cup goal when he ran off celebrating after leaping to meet a Bruno Fernandes cross.

However, replays showed he did not touch the ball and his former United team-mate was awarded the goal.

Now his fitness issues heading into the South Korea clash threaten to hamper his pursuit of the Golden Boot even further.

Ronaldo is already two goals behind the leading candidates for the award.

Ronaldo has never won the World Cup Golden Boot and has failed to help Portugal progress beyond the last 16 of the competition since he reached the semi-finals in 2006.

Listen To This: Can't Help Falling In Love!
World News