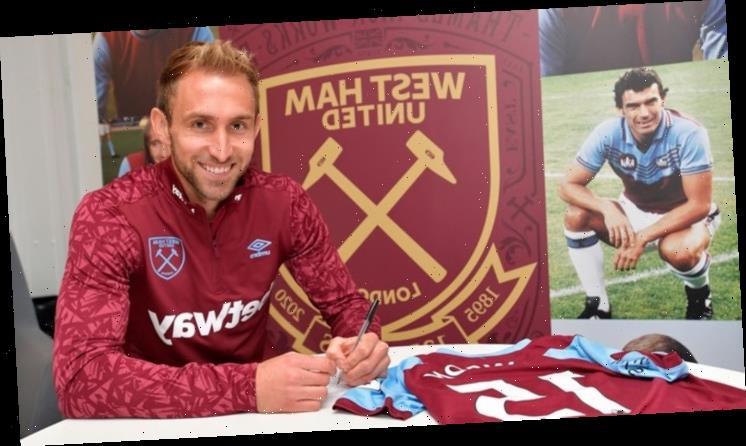 CRAIG DAWSON is on his way to West Ham on a season long loan.

And if it goes well he will sign a permanent deal worth around £2million next summer. 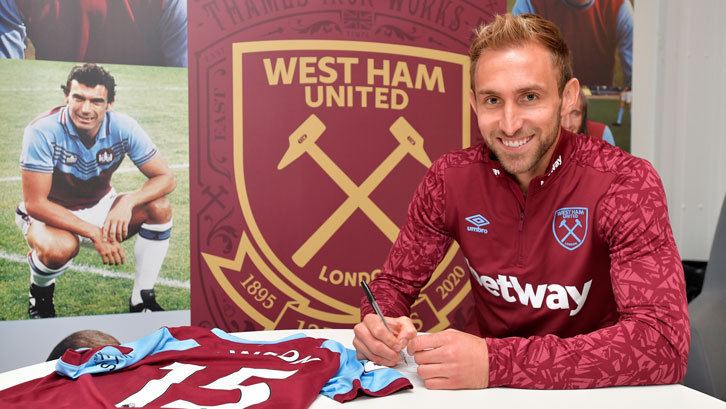 Dawson, 30, is leaving Championship Watford to help West Ham boss David Moyes bolster his defence just in time for the resumption of the Premiership this weekend.

He will wear the No 15 shirt at the London Stadium.

Moyes has been chasing a centre half all summer and failed with a £30million bid for number one target James Tarkowski at Burnley.

The transfer window for EFL clubs is still open until Friday and Dawson has agreed terms with the Irons and will join up for training later this week.

West Ham travel to Tottenham on Sunday and Dawson could go straight into the squad for the London derby.

The new-boy said: “I’m delighted to be here and really looking forward to being back in the Premier League and working with the manager and group of lads.

"I’m really excited and looking ahead to the game at the weekend.

“I can’t wait to get started and share my experience. We’ve got a lot of experienced lads here anyway and to be joining this group of players is an exciting prospect, so I can’t wait.

“It’s a talented group and I can add competition to that back line, so hopefully I can slot straight in with the lads and help them improve their game as well.

“West Ham is obviously a massive club and London Stadium is a great home stadium and hopefully the fans are back in there soon cheering us on.”

Boss Moyes added: “I’m delighted to welcome Craig to the club. He is a fantastic professional with proven quality and experience in the Premier League.

“It’s no secret that we have been trying to add more quality to the squad in defensive positions, not only for the longer-term but also to ensure we are well protected right now, and the opportunity bring in Craig on loan was an addition that will make the group stronger through this period.

“I know he will be a great addition to the dressing-room – he is a committed and determined character.

"We wish Craig all the best during his time here and I look forward to working with him for the rest of the season.”