Home » Sport » Covid 19 coronavirus: Dire warning that going ahead with Olympics will lead to deaths 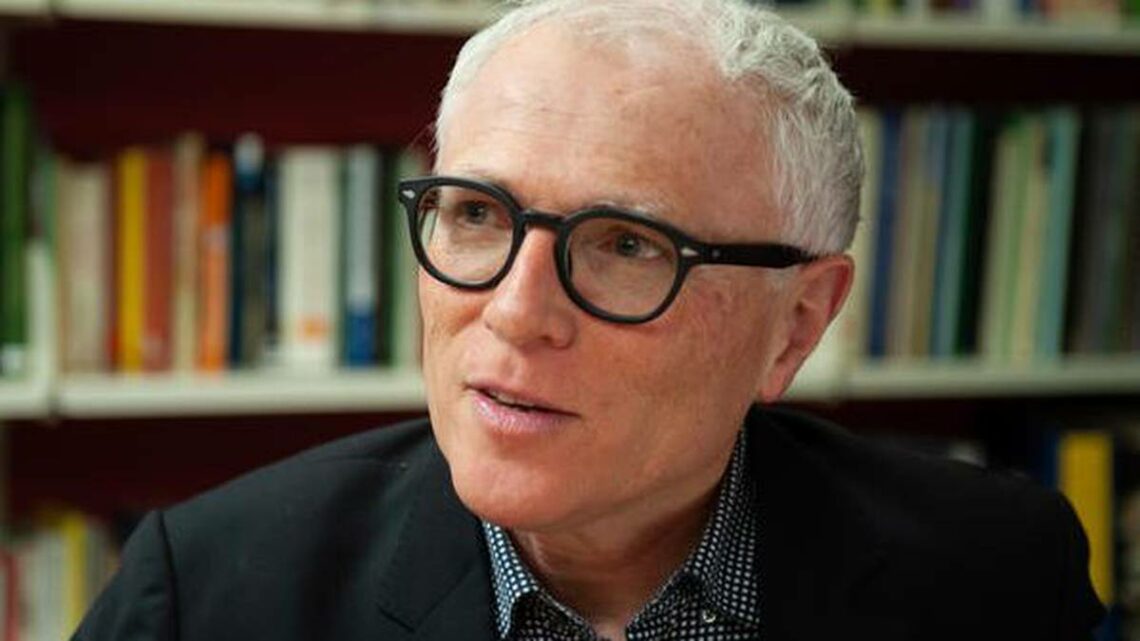 Covid 19 coronavirus: Dire warning that going ahead with Olympics will lead to deaths

By Stephen Hewson of RNZ

A top epidemiologist is warning the International Olympic Committee that going ahead with the Tokyo Games will lead to deaths.

Otago University professor Michael Baker says while safety procedures during the Games will be strict and athletes will be generally safe their participation in the Games will come at a cost.

“If we look at the times when the Olympics have been suspended or cancelled in the past it’s been in times of war … and in many ways now we are in that situation. We are at war with a global pandemic,” Baker said.

Athletes from poorer nations may have been vaccinated against Covid-19 at the expense of vulnerable people in their home countries, he said.

“The pandemic is getting worse rather than better so this seems to be the worst possible time to be thinking about international sporting events.

“For a country like New Zealand, we can have big sporting events with relative safety and we can afford to vaccinate our healthcare workers, it’s not taking vaccinations away from people who would otherwise die from this pandemic, but in much of the rest of the world that is not the case.

“If you are vaccinating athletes and sporting teams to go overseas, that vaccine is not available to protect vulnerable older people. It will result in deaths. There is no question about it.

“Staging the Olympics will kill people so I guess the IOC has decided that is an acceptable price to pay but that’s the wrong decision for obvious reasons.

“They are battling a fourth wave of Covid-19 infection in Japan and it is very intense in Tokyo and they are barely managing.”

Baker is urging the IOC to follow the lead of cricket’s IPL and postpone the event.

“For the athletes it’s a fairly simply equation, ‘you really want to go to the Olympics’.

“I love the Olympics and I love seeing our athletes compete and do well so it is really tough to say I don’t think the Olympics should go ahead … but in the end the decision lies with the IOC and the government of Japan.”

BMX rider and Olympic silver medallist Sarah Walker is a competitor and also a representative on the IOC’s Athletes Commission.

She feels the risk is worth taking.

“Over 70 percent of athletes only go to one Olympic Games … so for many athletes this is the only chance in their lifetime that they will get to compete at the Olympics, so let’s make it happen.”

Walker said she understood the concerns expressed by Baker but “for me it keeps coming back to the fact that for most athletes this is the only time in their lives that they will get to represent their country at the Olympics and for me that’s enough to try and figure out how do we make this work.”

Walker doesn’t sense nearly as much nervousness around the Games for athletes now as she did six months ago.

She puts that down to the fact the IOC is adamant the Games are going ahead and that vaccinations are being rolled out.

“I feel very confident that the Games will go ahead and I haven’t had a doubt for a long time.

“It’s just going to be so different that no one can actually prepare for this … and sometimes ignorance is bliss.”