WWE star Big E says not everybody would welcome Conor McGregor into the company.

Notorious is still recovering from last week’s loss to Dustin Poirier after he suffered a broken leg in his UFC 264 trilogy fight with The Diamond. 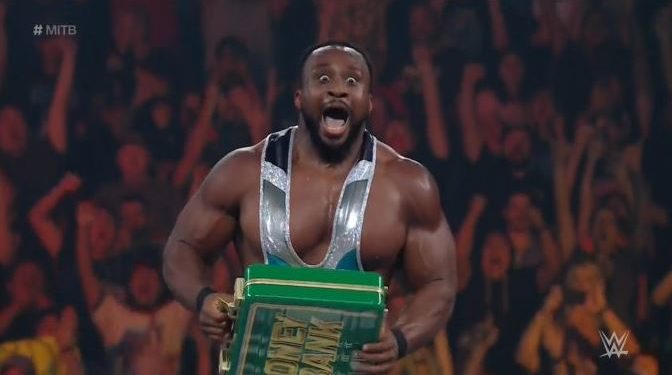 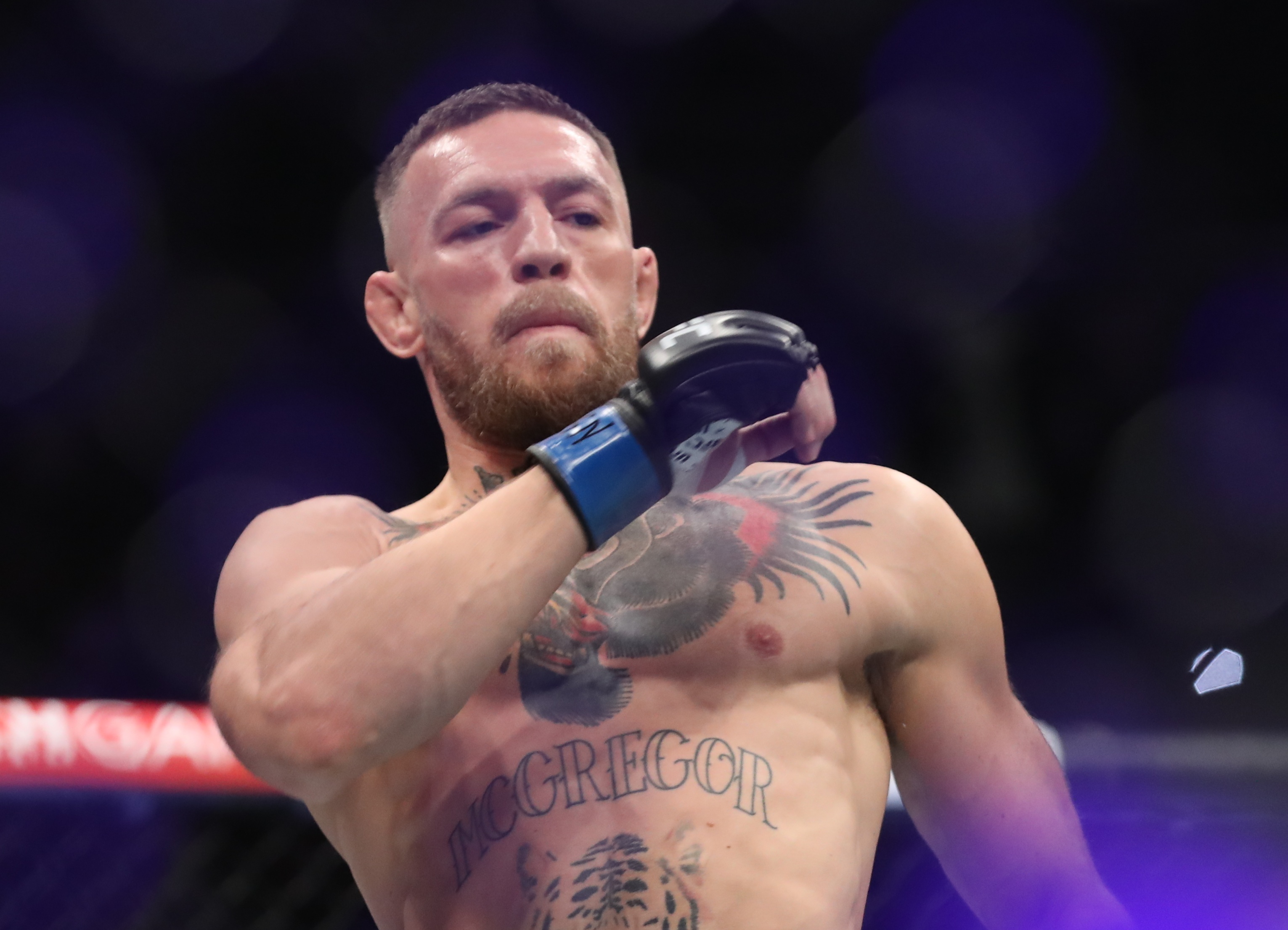 McGregor, 32, was released from hospital last Wednesday after having an intramedullary rod placed in his tibia and a plate with screws attached to his fibula.

The star – who will be on the sidelines for a year – provided his fans with an update the following day, saying it was better than ever and claiming he had actually damaged it before the fight.

The Irishman wants another fight with Poirier when he is back, but he has also been linked with mega-money boxing fights and previously with a switch to Vince McMahon’s WWE.

Last night’s Money in the Bank winner Big E told Vibe & Wrestling that he would be fine with McGregor stepping into the squared-circle and following in the footsteps of Ronda Rousey.

But his antics outside of the octagon do not have the wrestling star clamoring for McMahon to bring him in.

Big E said: “I assume that Conor will continue to fight in the UFC. As far as his ability to crossover, I will never roll my eyes or be angry at a celebrity or an athlete from another sport getting opportunities in WWE.

“For one I realised from day one this is not my ball. I don’t run this company you know what I mean and wasting any time or energy about who’s brought in or who’s hired, it’s a waste, it really is a waste.

“I think Conor, if he does come to WWE, if he was brought in, how could I ever complain about that? He’s a massive star.

“He was number one on Forbes list for athletes in the entire world this past year, he was the most paid athlete in the world and he’s a huge star. He’s a bigger name than I am, that’s quite clear and a bigger name than pretty much just about everyone we have here.

“As well as far as his crossover ability, if you ask your neighbour down the street who this is there’s a good chance they’re gonna know Conor McGregor is. So yeah I would never have a problem with that.”

NOT EVERYONE WOULD WELCOME HIM

He continued: “Not everyone would welcome him or feel the same but he’s extremely entertaining. And I think if he did come to WWE I think he would get a lot of attention.

“I think he would be worth the investment I’m sure for a lot of people so yeah, I would not have a problem with it.

“Am I necessarily going to be beating the drum for him to come over? No I’m not. I’m not necessarily thrilled you know? It wouldn’t bother me at all. it probably would have a lot of positives so yeah, if it’s something that he wanted to do thumbs up I suppose.

“For me, I guess the only stuff that bothers me, and it’s not my position to really judge him, but it’s the legal stuff you know what I mean?”

Big E added: “I take some pride in when I look around our locker room, and I’m not saying things are perfect, but I want to be in a locker room with people who are good people who obey the law, you know what I mean? Who aren’t getting in trouble and that’s the only thing.

“There’s some things that he’s done that I wish he hadn’t but again, who am I to cast the first stone?

“So if anything you know if he comes over and he represents himself well and carries himself in a way that’s respectful, so be it.”