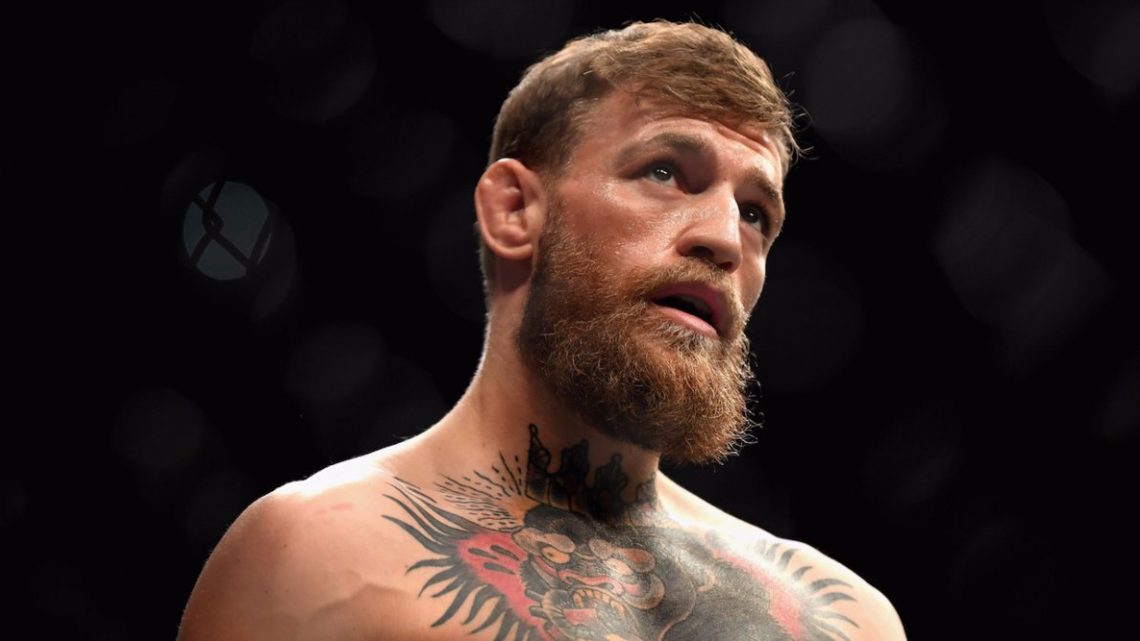 Conor McGregor said he is wrong for behaving the way he did in an Irish pub earlier this year, when he was seen on video throwing a punch at an older man.

“I must get my head screwed on,” he told ESPN reporter Ariel Helwani on SportsCenter on Thursday.

The incident took place at the Marble Arch pub in Dublin on April 6,according to TMZ. Irish media reported it at the time but without video.

Reports said the man refused a shot of McGregor’s Proper No. Twelve whiskey when the UFC star offered to buy a round for everyone in the pub. He then seemed to throw a left fist in the direction of the man’s head.

Read more:Dana White says it ‘won’t end well’ for Conor McGregor after a video appeared to show him punching an elderly man in a Dublin pub

Representatives for McGregor did not respond to Business Insider’s request for comment. The incident was apparently reported to Irish police at the time. Officers declined to comment when contacted by Business Insider.

“In reality it doesn’t matter what happened there,” he said on ESPN. “I was in the wrong.

“That man deserved to enjoy his time in the pub without having it to end the way it did. And although five months ago it was, I tried to make amends, but still, it does not matter. I was in the wrong.

“I had to realize that’s not the attitude or behavior of a leader, a martial artist, or a champion. So … I must get my head screwed on, get back in the game, fight for redemption, retribution, respect — the things that made me the man I am. And that’s what I will do.”

Read more: An enraged pub owner filmed himself pouring Conor McGregor’s whiskey down the toilet, saying McGregor is ‘not a true representative of the Irish people’

McGregorannounced his retirement from MMA earlier this year but has beentouted for a return by the UFC boss Dana White.

He told ESPN he wants to fight Khabib Nurmagomedov again after losing to the Russian wrestler in the fourth round of a wild fight at UFC 229, last year.

British Paralympian, 31, left in tears as she’s stranded on rain

Bird or bunny? This optical illusion is taking the internet by storm
World News