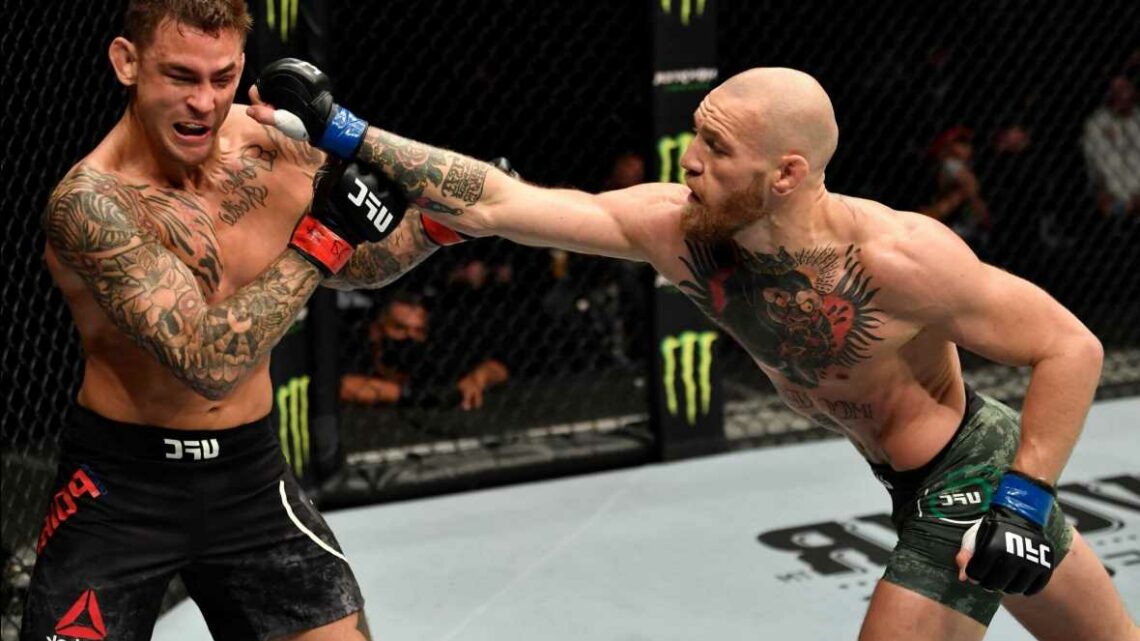 CONOR McGREGOR has been backed to win his trilogy fight against Dustin Poirier but does not have the 'complete game' to beat Charles Oliveira.

The Irishman faces Poirier for the third time on the weekend as the pair headline UFC 264 in Las Vegas. 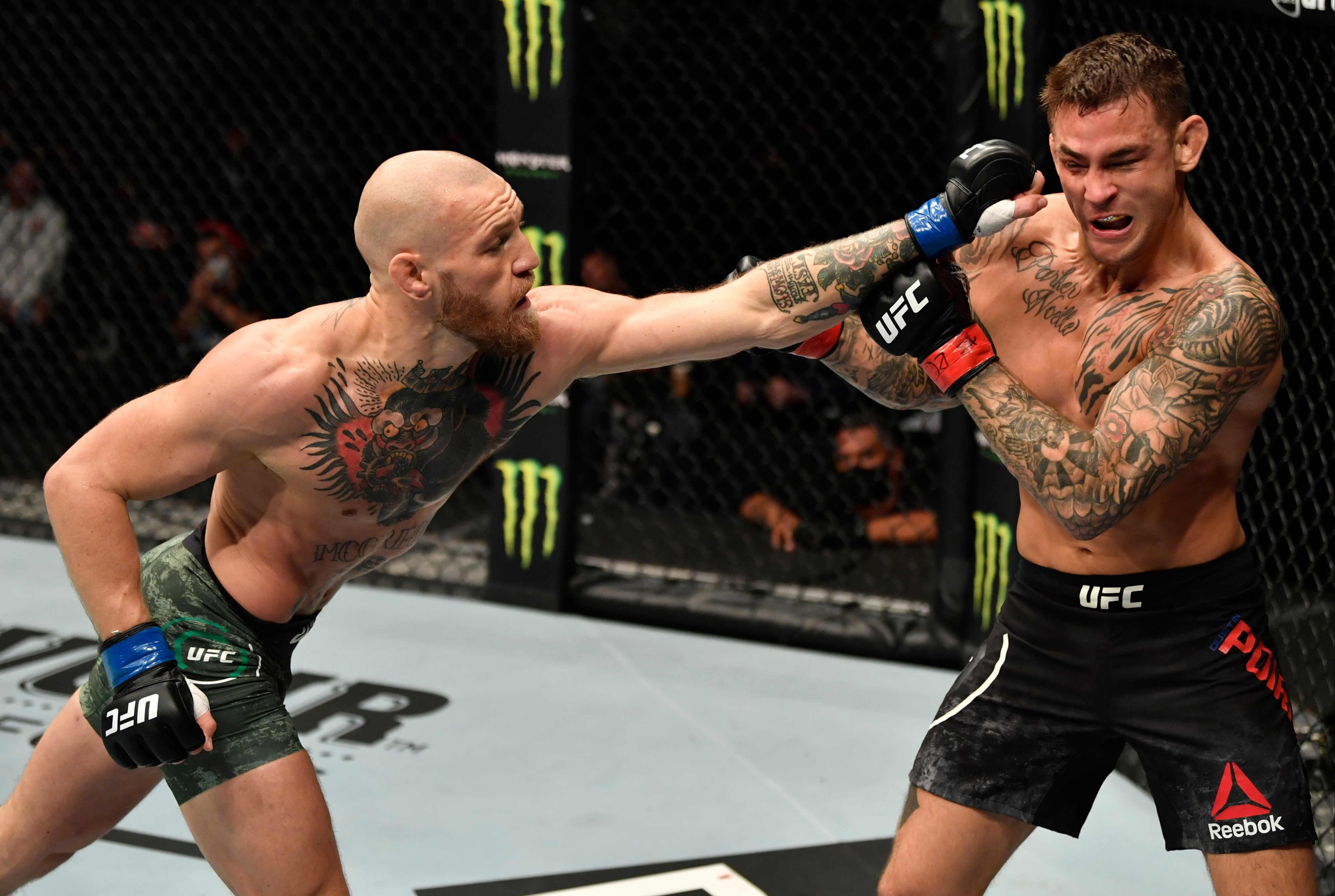 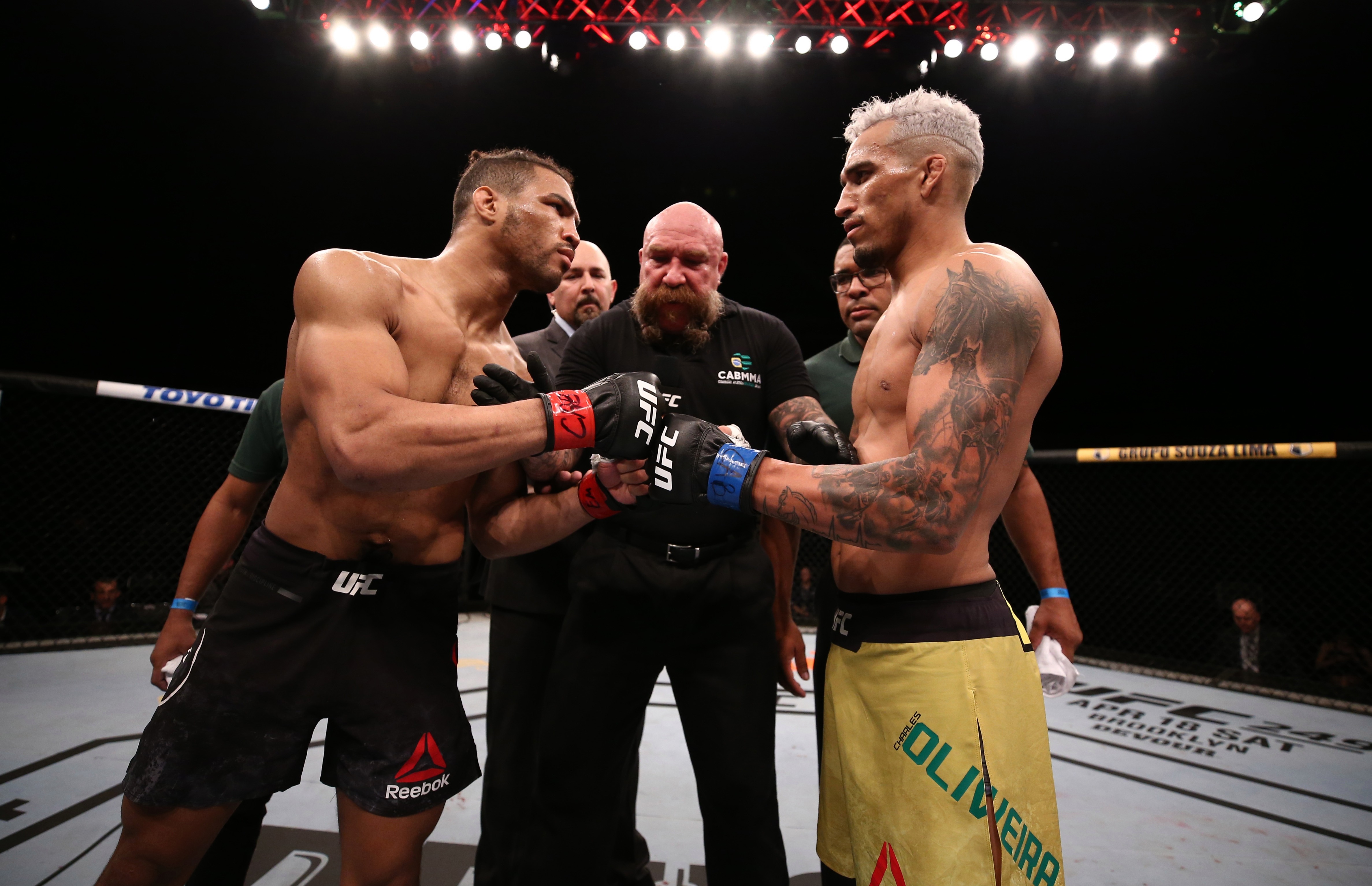 McGregor initially knocked out the American in 2014 but the favour was returned in their rematch seven years later in January.

It has set the 32-year-old pair up with a series decider, and the winner is in line to then challenge newly crowned champion Oliveira, 31.

UFC lightweight Kevin Lee tipped McGregor to prevail against Poirier but lose out in an attempt to regain the title.

"I think he will make the adjustments and win it, but regardless, either one of them I don’t think have the complete game to beat somebody like Charles Oliveira.

"I think Dustin has had a lot of fights and he is kind of coming into his own, but I think he is starting to hit a plateau period where he kind of does what he does.

"But there is no new wrinkles added to his game. You have to hit Charles with something new.”

Lee, who was beaten by Brazilian Oliveira in March 2020, was set to feature on McGregor's undercard against Sean Brady but pulled out injured.

Brady, 28, confirmed on Instagram: “Unfortunately, I will not be fighting Kevin Lee on July 10.

"From my understanding, he has suffered an injury and had to pull out of the fight, my team is hoping to re-book the fight for August.”

“Thank you to all my family friends and fans who support me this is just a speed bump on my journey to being champ."

Cruel trolls say I’m ‘punching’ because my man’s so hot – but I don't care, he loves me as I am